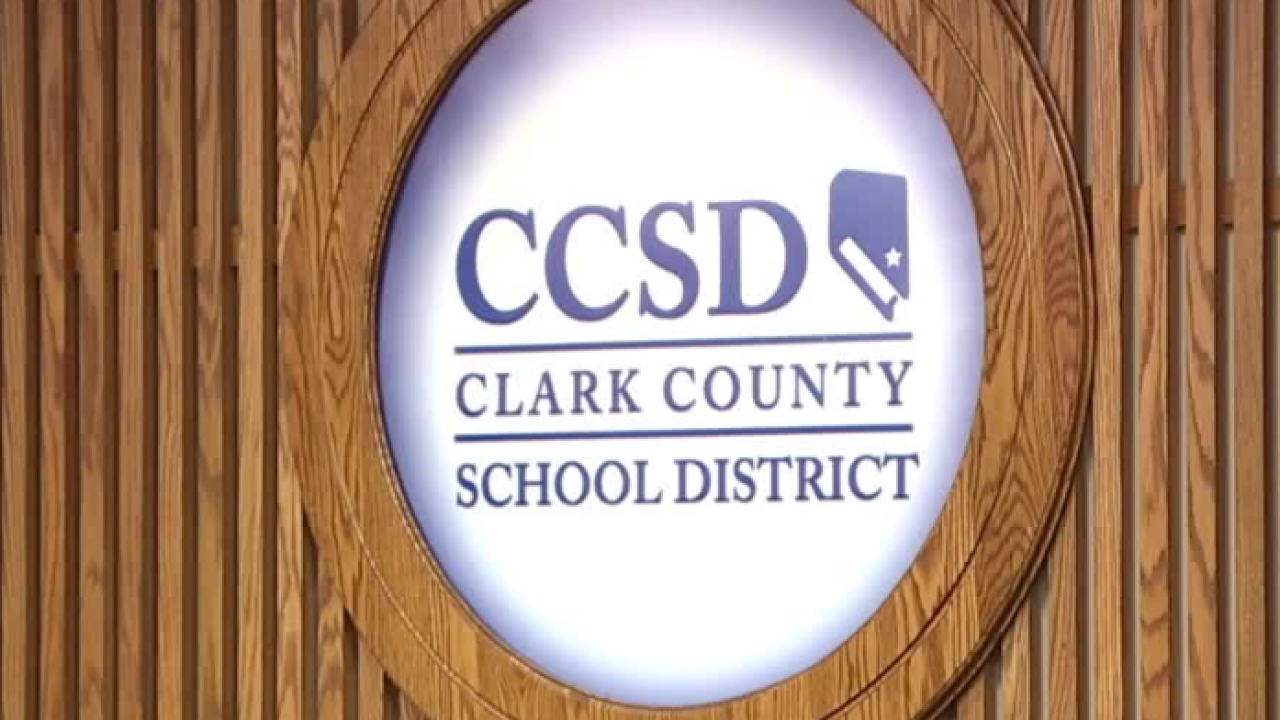 The union representing the deans, the Clark County Association of School Administrators and Professional-Technical Employees, filed a lawsuit on June 20 claiming the action to cut the positions is void because the trustees met in a 'closed session,' violating state law.

Nevada's Open Meeting Law was enacted in 1960 to ensure that the actions and deliberations of public bodies be conducted openly.

The complaint says in part:

Three Trustees have admitted that the entire Board of Trustees met to deliberate and take action regarding the elimination of the Dean of Students position, but that it was held in a 'closed session.'

... If an action is taken in violation of the Open Meeting Law, that action is void.

A few days after the announcement, Jara received a no confidence vote from Las Vegas valley principles at a CCASAPE meeting because of the decision.

Jara responded to the backlash by explaining that many larger districts don’t have administrative deans.

RELATED: CCSD superintendent responds to no confidence vote from principals over budget cuts

At a June 13 education forum, he said the cuts were strategic and the only alternative would have been to cut other programs that directly impact students like transportation, arts programs and magnet schools.

He also said with 900 vacancies in the schools the deans whose positions were eliminated would be able to find other positions in the classroom.