The Clark County School District will cut 170 dean positions at middle and high schools throughout the county following budget reductions for next year. Superintendent Dr. Jesus F Jara made the announcement in a video on the school district website. 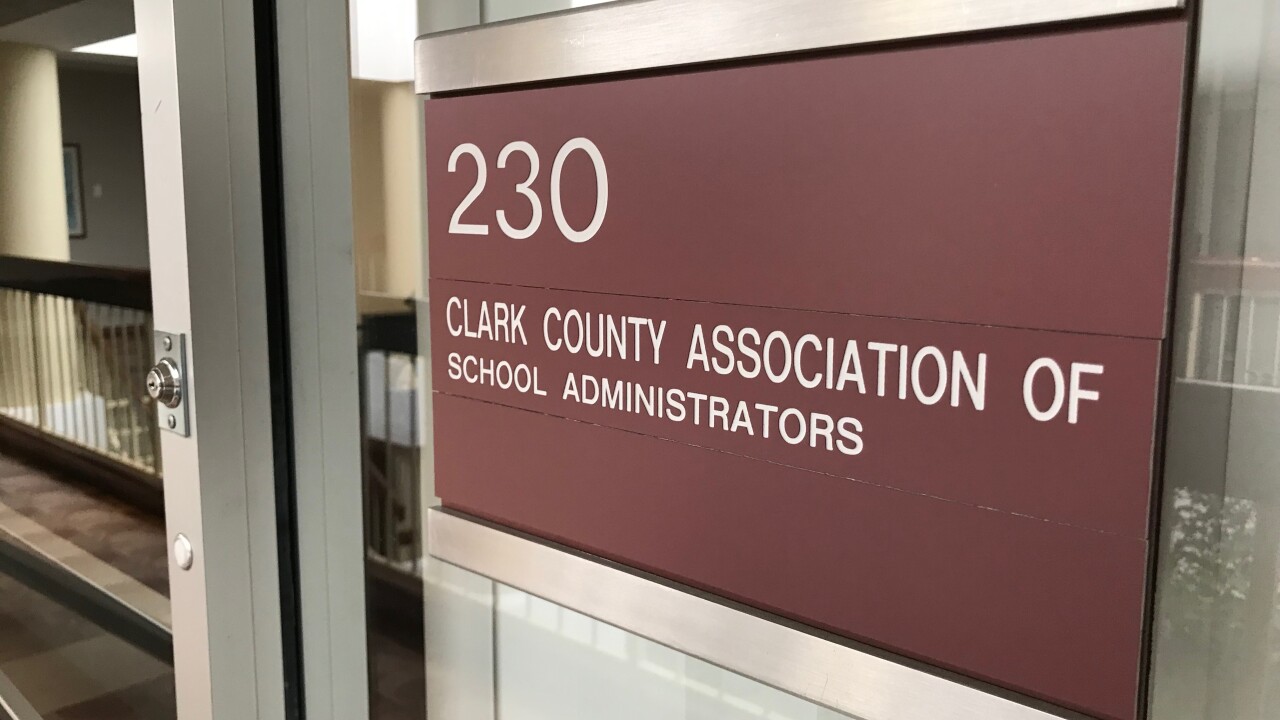 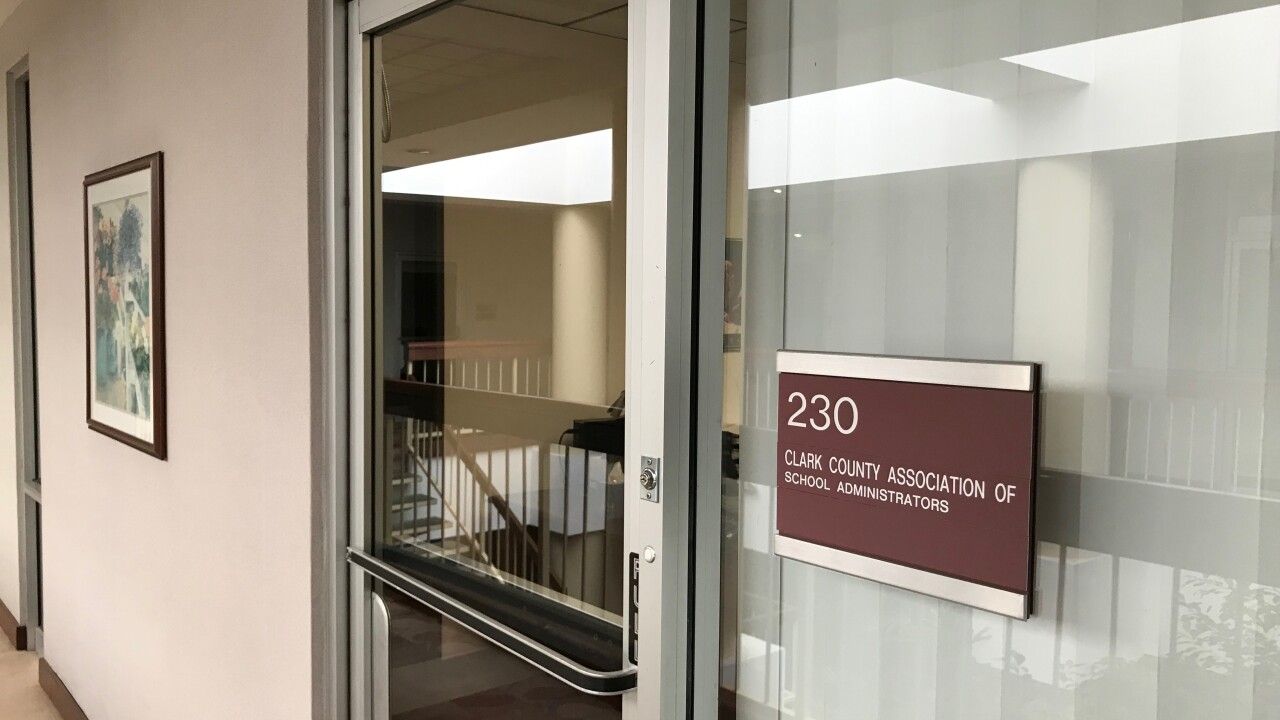 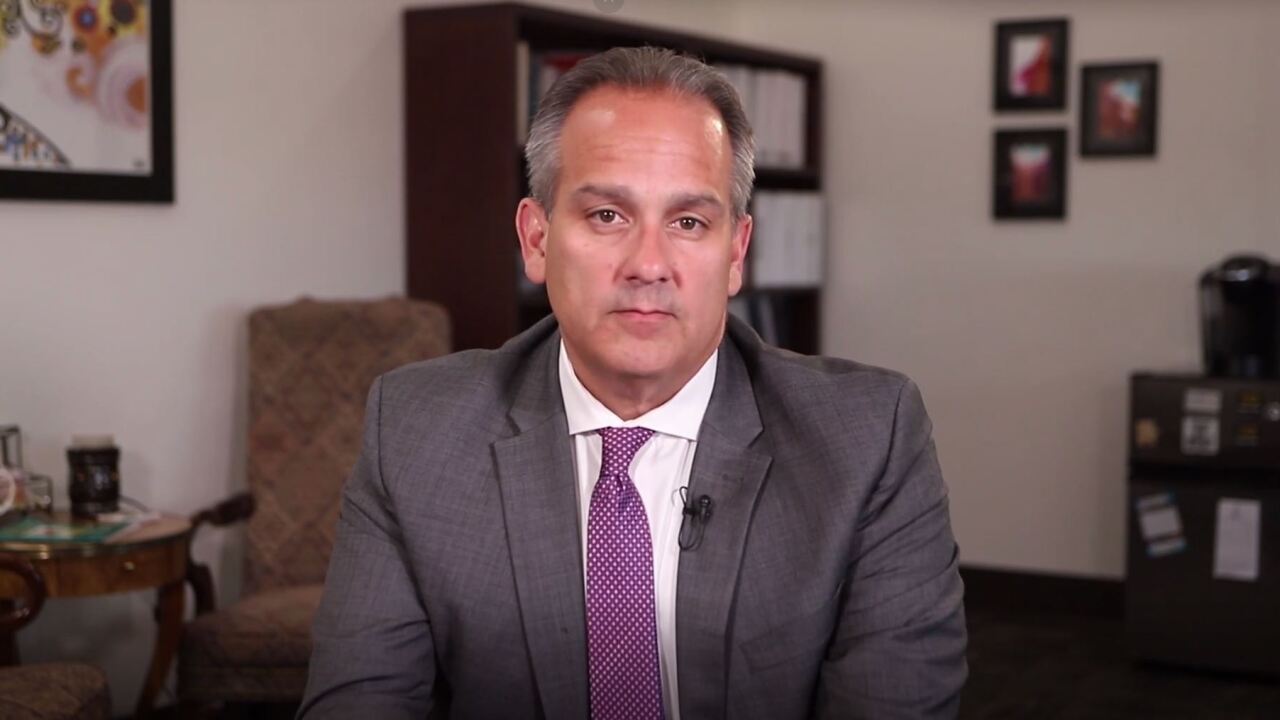 LAS VEGAS (KTNV) — The Clark County School District will cut 170 dean positions at middle and high schools throughout the county following budget reductions for next year.

Superintendent Dr. Jesus F Jara made the announcement in a video on the school district website.

"Due to the inability to achieve a fully funded operational budget for the next two academic years, the most difficult decisions had to be made this past week," said Jara.

Jara says the amount needed to provide 5% teacher pay increases without cuts to programs is about $166 million for the biennium, and the district is facing a $33 million deficit after the recent legislative session.

"Dean positions at all middle and high schools will be eliminated indefinitely," said Jara.

To make up for the deficit, the district hopes to move the 170 dean positions back into the classroom, according to Jara.

'I want to be very clear, this decision was not made lightly and I believe all of the advocates for education and those elected leaders fighting for change would like to avoid this from occurring," said Jara.

"It's amazing to me that deans and school safety would be cut when safety was such an issue through the legislative session," said Parent Meredith Freeman.

Freeman has twins who attend middle school in the Clark County School District.

"There's so many things our schools are struggling to meet the needs of our students and they're asked to do more and more every year and we do more with less," said Freeman.

Freeman questions how the deans responsibilities within schools will be handled moving forward.

"I'm not exactly sure how they're going to shuffle responsibilities to assistant principals and principals?" questioned Freeman.

The Executive Director of The Clark County Association of School Administrators and Professional-Technical Employees says he was blindsided by the staff reduction announcement.

Stephen Augspurger told 13 Investigates he learned of the shakeup by the video announcement on the district's website, Monday.

Augspurger said in previous reduction in force, or RIFs, he had some warning.

This time, there was nothing, he claims.

The teacher union responded to the news with the following statement:

The Clark County Education Association has previously said there will be a teacher strike next year if the district does not increase educator salaries and if there are cuts to the classroom.