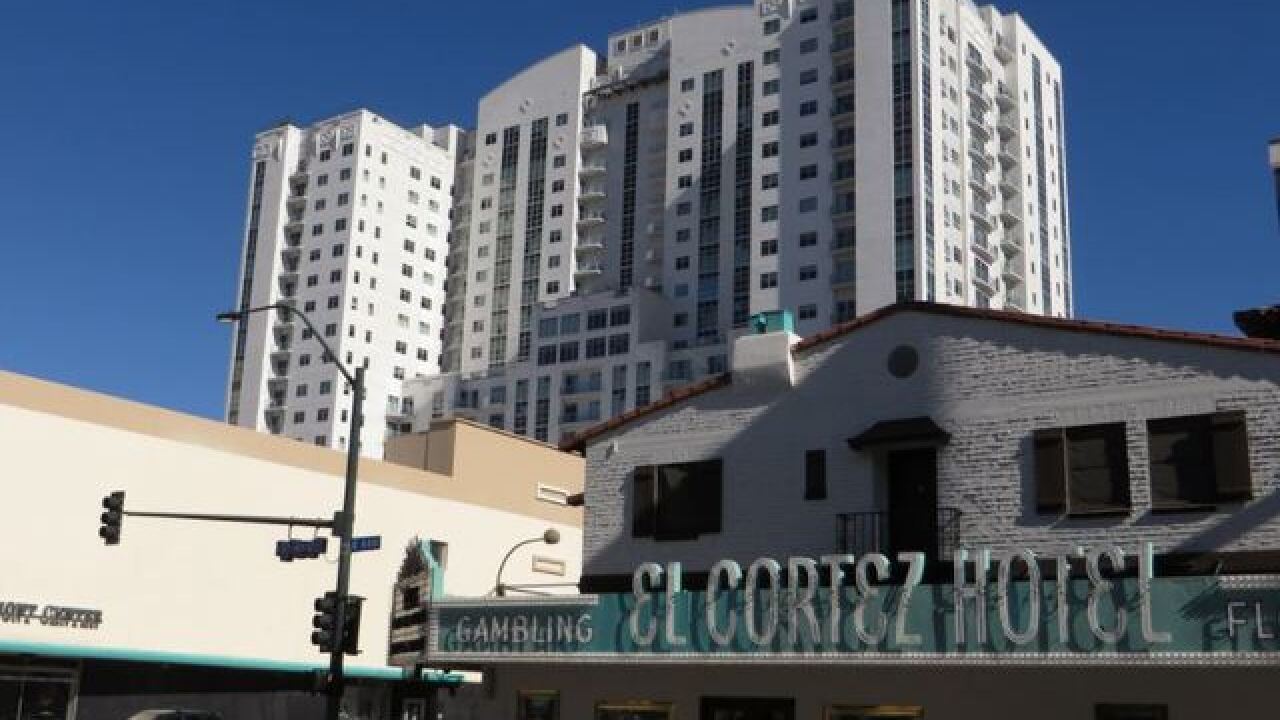 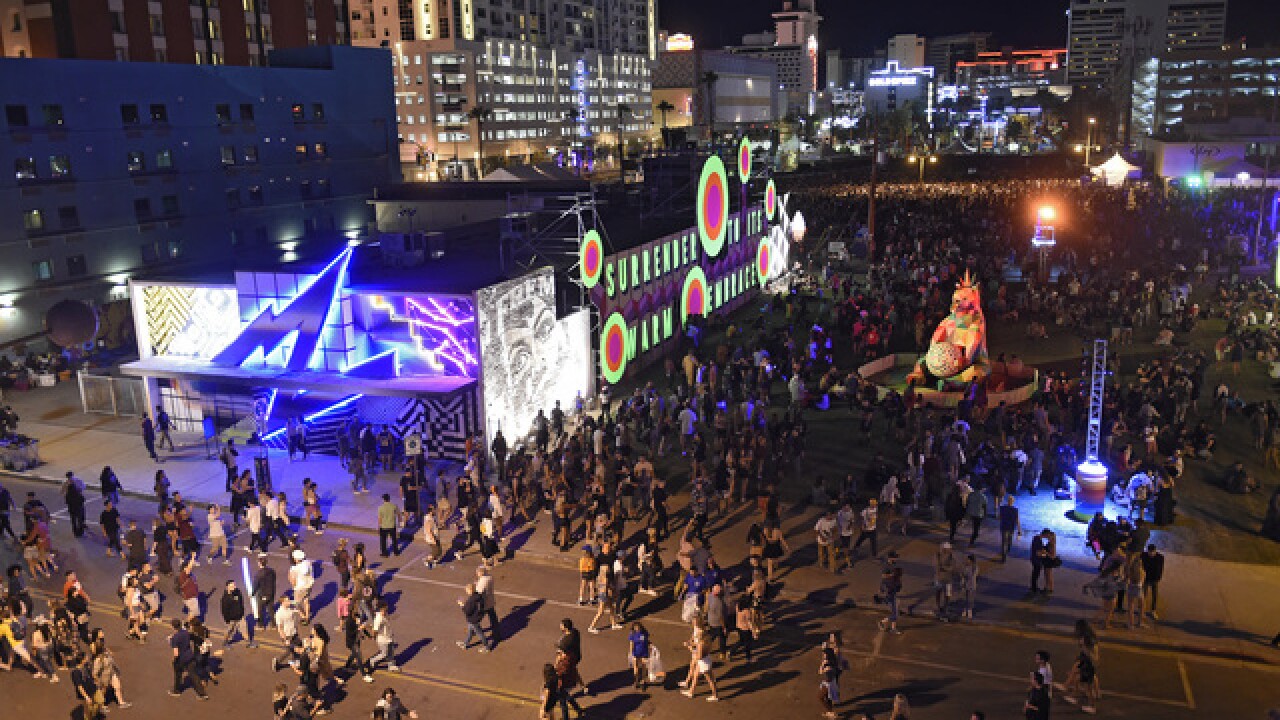 UPDATE OCT 6: Part of that planning may have included renting units during music festivals across the country, including at the Ogden downtown during Life is Beautiful just one week before the shooting.

"Reasons that ran through Paddock's mind is unknown," Lombardo said. "But it was directly during the same time as Life is Beautiful."

The unit was rented through Airbnb. They confirm that once they heard about the shooting early on Monday, they researched Paddock's reservation history, found the September booking at the Ogden and immediately turned that and the message traffic between Paddock and his host over to Las Vegas Metropolitan Police and the FBI.

The message history contains a discussion about whether Paddock would be able to see the concert from the unit.

ORIGINAL STORY: There is new information that the man accused of killing 58 people at a country music festival at Oct. 1 may have thought about doing the same thing at this year's Life is Beautiful festival.

An official told ABC News on Tuesday night that Stephen Paddock was looking into getting a room at The Ogden, which is a luxury high-rise building near the Life is Beautiful festival grounds, in Downtown Las Vegas.

At this time, it's not clear if it was a thwarted attempt to commit an earlier attack or a dry run as part of his meticulous planning for the Route 91 Harvest Festival attack.

The official also confirmed that housekeeping was asked not to visit Paddock's room at Mandalay Bay for at least part of his stay.

Las Vegas police confirmed on Wednesday afternoon that Paddock rented a room through AirBnB. They also said that they are reviewing some video from The Ogden.

The Life is Beautiful festival was discussed briefly during a press conference on Tuesday by Sheriff Lombardo. He said at the time that they had information that Paddock may have attended Life is Beautiful.

The Life is Beautiful Festival took place Sept. 22 through 24. It is a much larger festival than Route 91 with approximately 50,000 fans attending each day. There were approximately 22,000 in attendance at Route 91.

Headliners this year at Life is Beautiful included the Gorillaz, Lorde, Chance the Rapper and Blink-182.