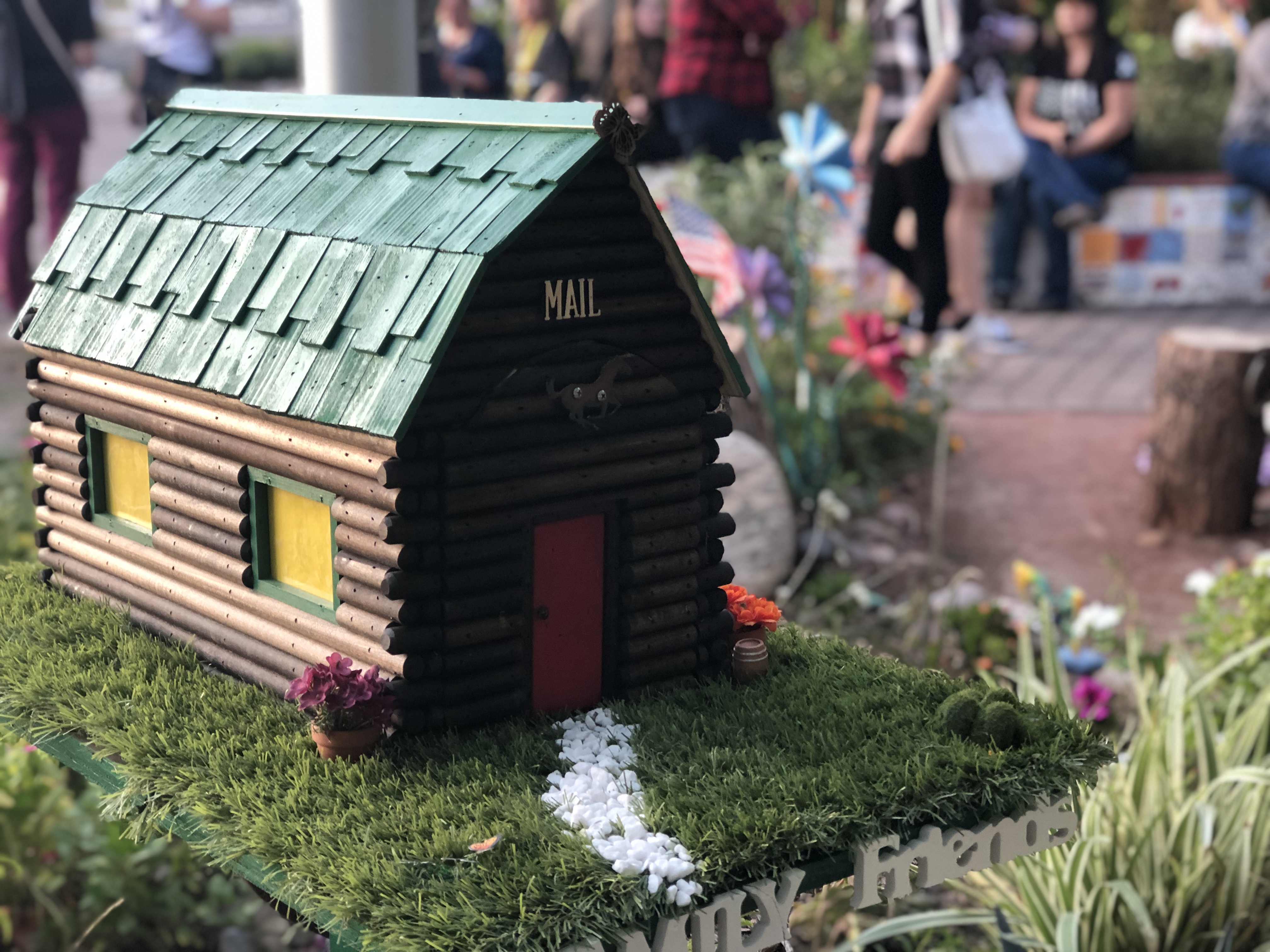 The mailbox was put in on the two year anniversary.

LAS VEGAS (KTNV) — Exactly two years after the 1 October shooting, a new addition has been added to the Las Vegas Community Healing Garden.

A mailbox now sits toward the center as a way to send love to the families of the 58 victims.

The healing Garden was created to honor the 58 people killed in the 1 October shooting in 2017.

Janet Fraser says her son Brian was killed in the shooting. Her son was cremated, so the space is where she comes to remember him.

Fraser says she became aware of a problem at the Healing Garden and decided to fix it.

Visitors would leave notes each of the 58 trees planted for the people lost, but sometimes those letters would get blown away or lost.

She reached out to Sue Ann Cornwell, who is both a survivor of the shooting and helps maintain the Healing Garden. Cornwell said she would help fix the problem.

“I said if you want me to build, I will build it and it will be beautiful,” said the survivor.

She created a mailbox that will be monitored by Get Outdoors Nevada, who will send any letters put in the mailbox to the families.

“Now this is going to be a place where people what they want to share with the angels. If they want to put 58 letters in there with just a note of encouragement for the families of our angels, now they have the ability to do that and we will make sure they get to the families,” said Cornwell.