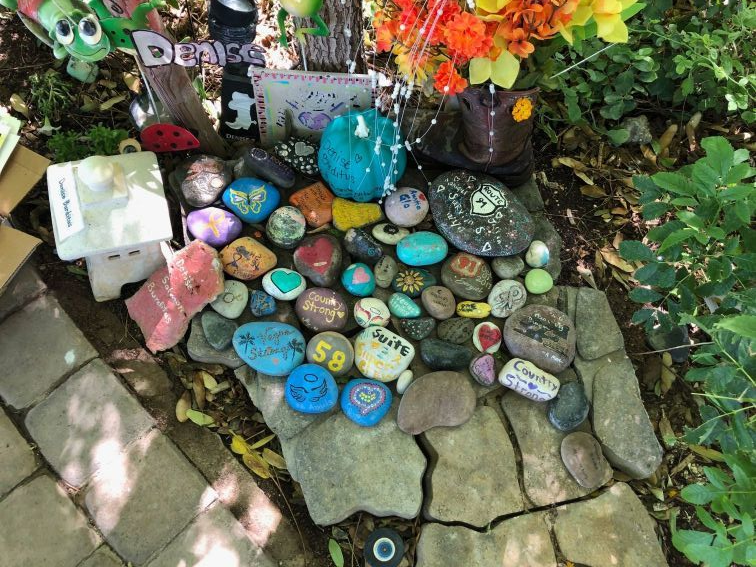 Two years ago Las Vegas changed forever. At this moment in 2017, thousands of people were gathering for the Route 91 Harvest Festival. They were five hours from being part of the worst mass shooting in modern U.S. history. 58 people died. Today we pause in their honor. Those victims are being remembered across the valley. 13 Action News Reported Leah Pezzetti reports from the Las Vegas Community Healing Garden where hundreds of people have gone to reflect today, 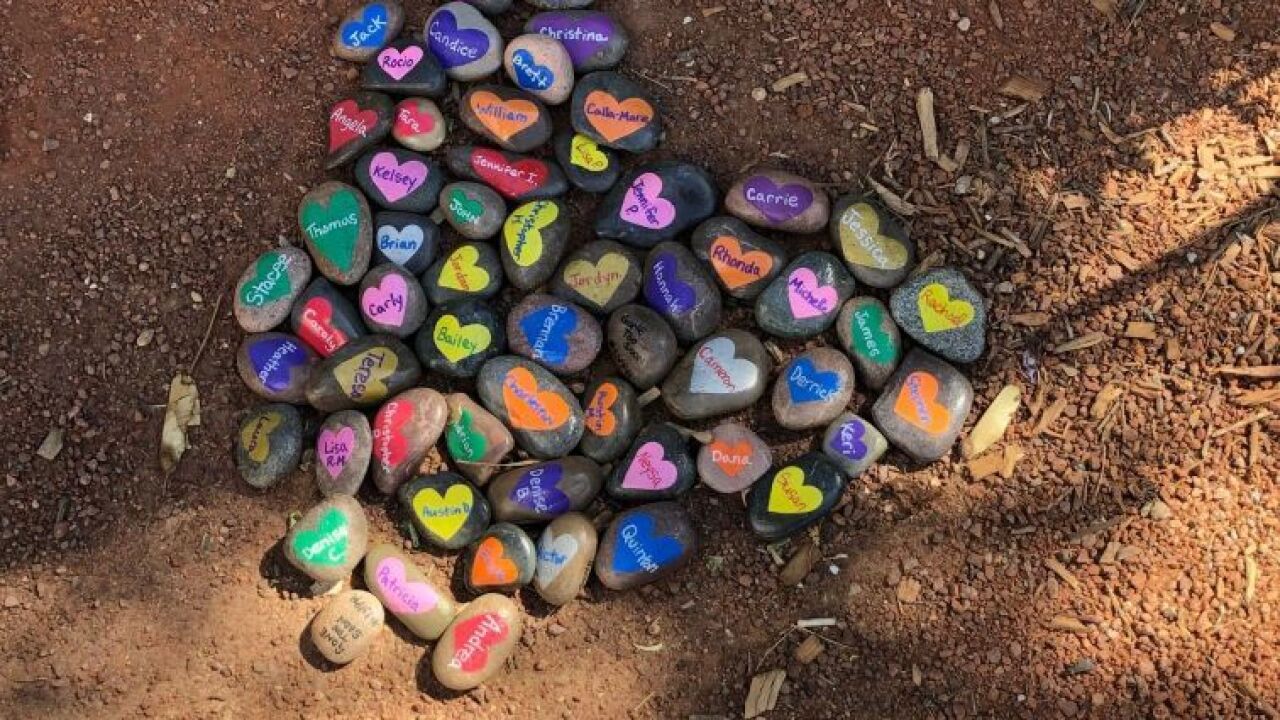 UPDATE 9:30 P.M.: Mayor Carolyn G. Goodman will lead a ceremony to honor those whose lives were lost on October 1, 2017. Starting at 10:05 p.m., the 58 names of the victims will be read, accompanied by the tolling of a bell and candle lighting.

You can watch a livestream of the ceremony below once it begins.

ORIGINAL STORY:
LAS VEGAS (KTNV) -- Exactly two years ago, Las Vegas was changed forever when 58 people were killed at the Route 91 Harvest Festival. It was the worst mass shooting in modern history.

Now, the community is remembering and honoring those killed with gatherings and ceremonies around the valley.

At the Las Vegas Community Healing Garden near Charleston and Casino Center boulevards, many have paid their respects throughout the day.

Janet Fraser, whose son Brian was killed, says she and her family cherish the space.

“He was cremated and his ashes were spread various places so for me this is where Brian is,” says Fraser.

She says the first year after his death, she couldn’t get out of bed, but this year has been better.

Many others echo this thought.

“For me easier, it’s something we’ll never forget but it does get easier,” says survivor Susan Todd.

Shannon Caffey, another survivor, says he comes to the Healing Garden multiple times a month to find comfort.

“I think it’s a lot easier but it’s still hard, we still have PTSD and we still remember what happened. The visions are still there,” says Caffey.