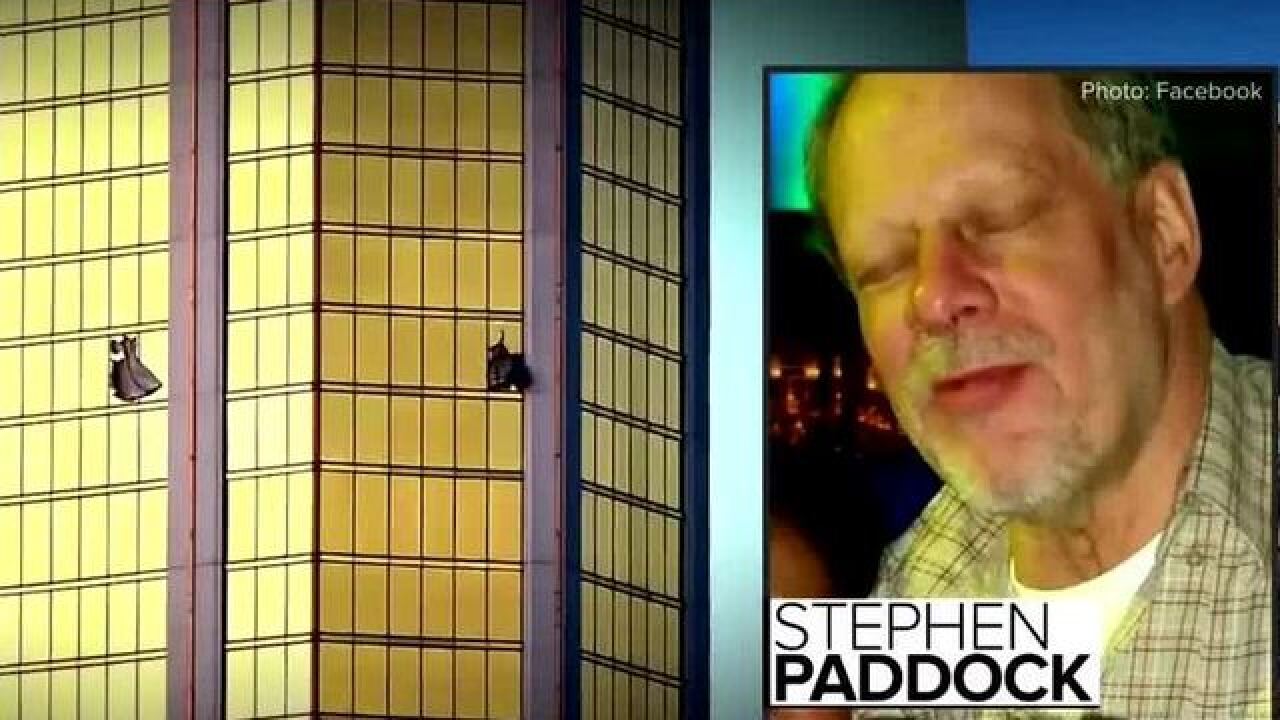 Copyright 2017 Scripps Media, Inc. All rights reserved. This material may not be published, broadcast, rewritten, or redistributed.
Dansby, Kel 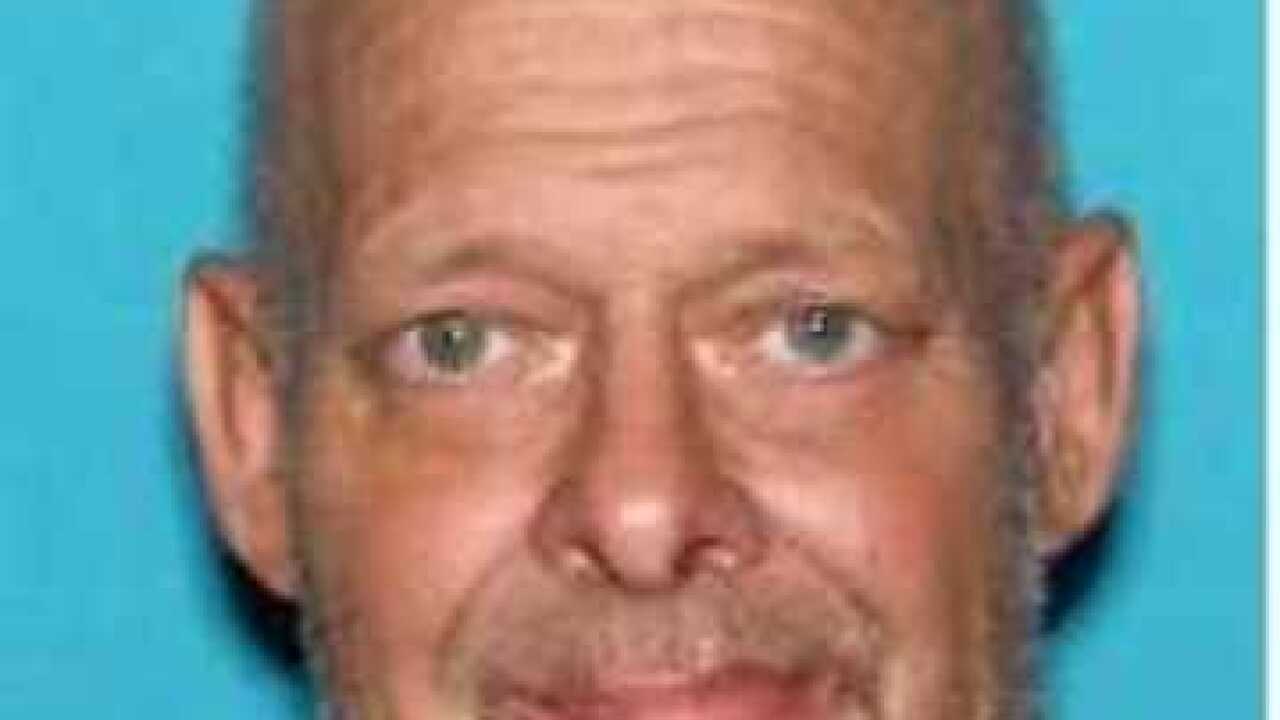 UPDATE NOV. 2: In a shocking turn of events – pause for the not-so-subtle sarcasm – Bruce Paddock, the brother of Las Vegas mass shooter Stephen Paddock was arrested by the FBI a few weeks ago because he couldn't stop bragging about his infamous brother.

The day after Stephen Paddock slaughtered 58 people, his brother Bruce bragged to folks at the assisted living facility, where he was staying, that Stephen was his brother.

We're told someone on the staff checked Bruce's file at the facility and, sure enough, Stephen Paddock was listed as Bruce's emergency contact. The staffer called the LAPD, assuming cops would be interested in speaking to Bruce.

The FBI had been searching for Bruce Paddock for several years prior to his capture.

TMZ also reported that Bruce had a history of threatening employees and residents at the assisted living home. Citing legal documents, TMZ recalled multiple outbursts from Bruce, including one incident where he barricaded himself in a room and threatened to kill an employee.

ORIGINAL STORY: According to a TMZ report, the brother of the 1 October shooter Stephen Paddock has been arrested for child pornography by a joint FBI and LAPD task force.

"Bruce Paddock was taken into custody moments ago in North Hollywood, CA at an assisted living home," wrote TMZ.

The family has a history of running afoul of the law. Bruce and Stephen's father was a well-known bank robber and at one point was on the FBI's 10 most wanted list. Their father died a few years ago.