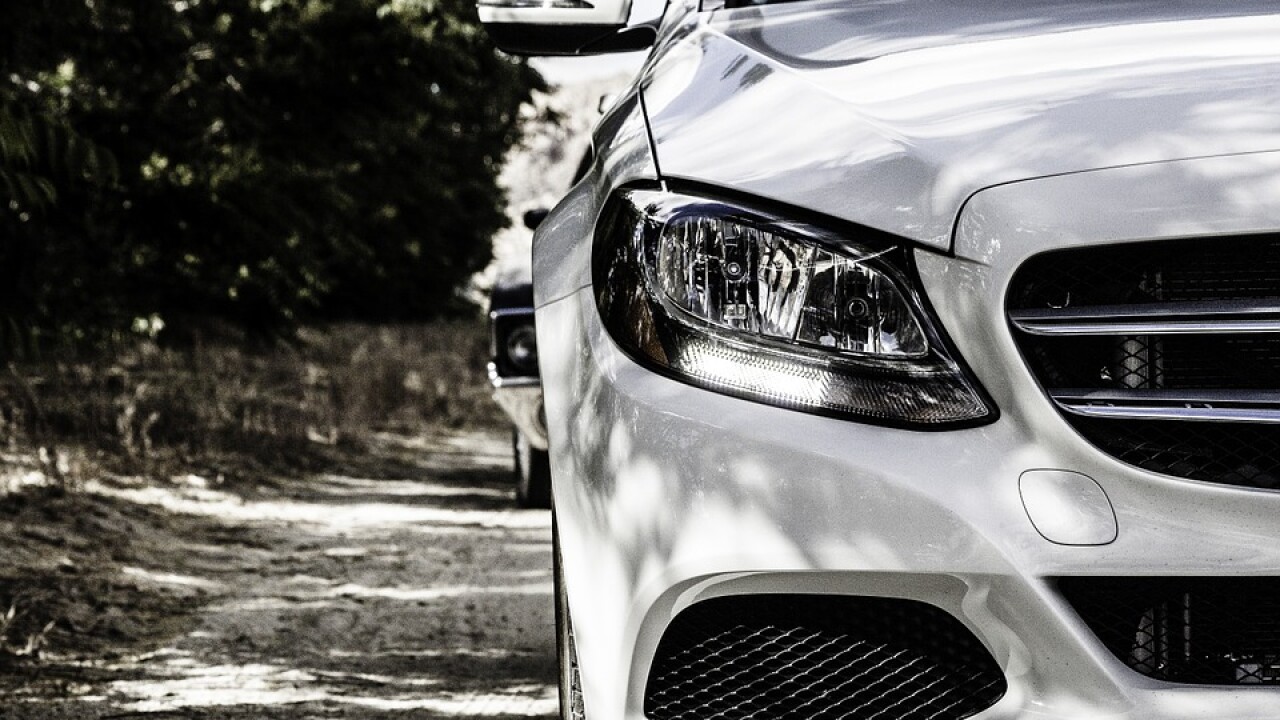 LAS VEGAS (KTNV) — Las Vegas ranks number 10 on the list of cities with the most aggressive drivers, according to a newly-released study from GasBuddy.

The company compiled data from its Drives feature in the GasBuddy app, examining the top 30 metropolitan areas by population as defined by the United States Census Bureau from Nov. 2018 - Feb. 2019.

The study looked at the frequency of an aggressive event while driving, such as speeding, hard braking or accelerating.