Mayor Goodman swears in during meeting for third term 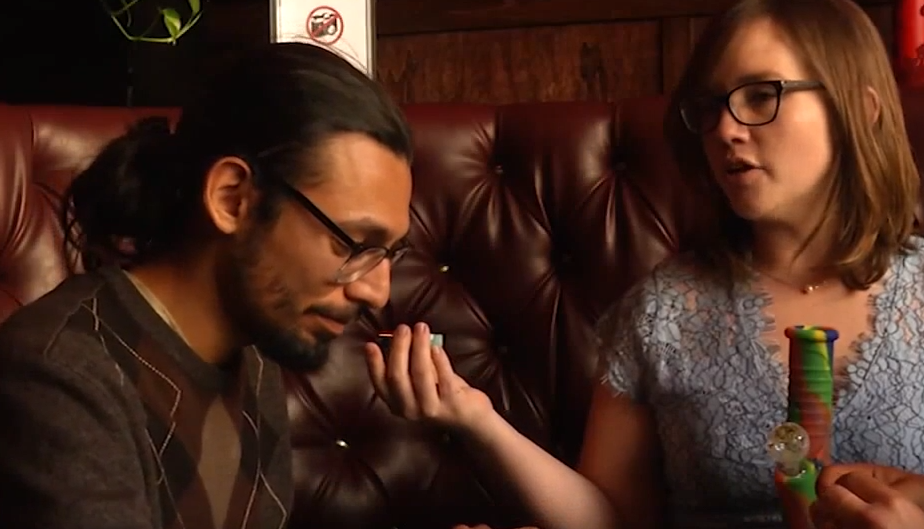 Las Vegas City Council members voted in favor of pot lounges in the valley on Wednesday. 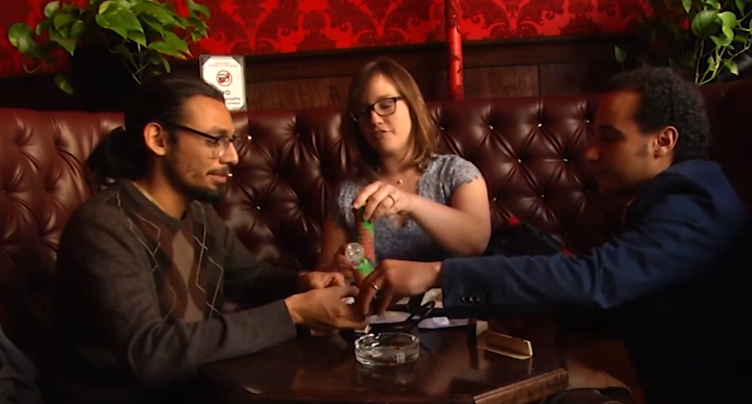 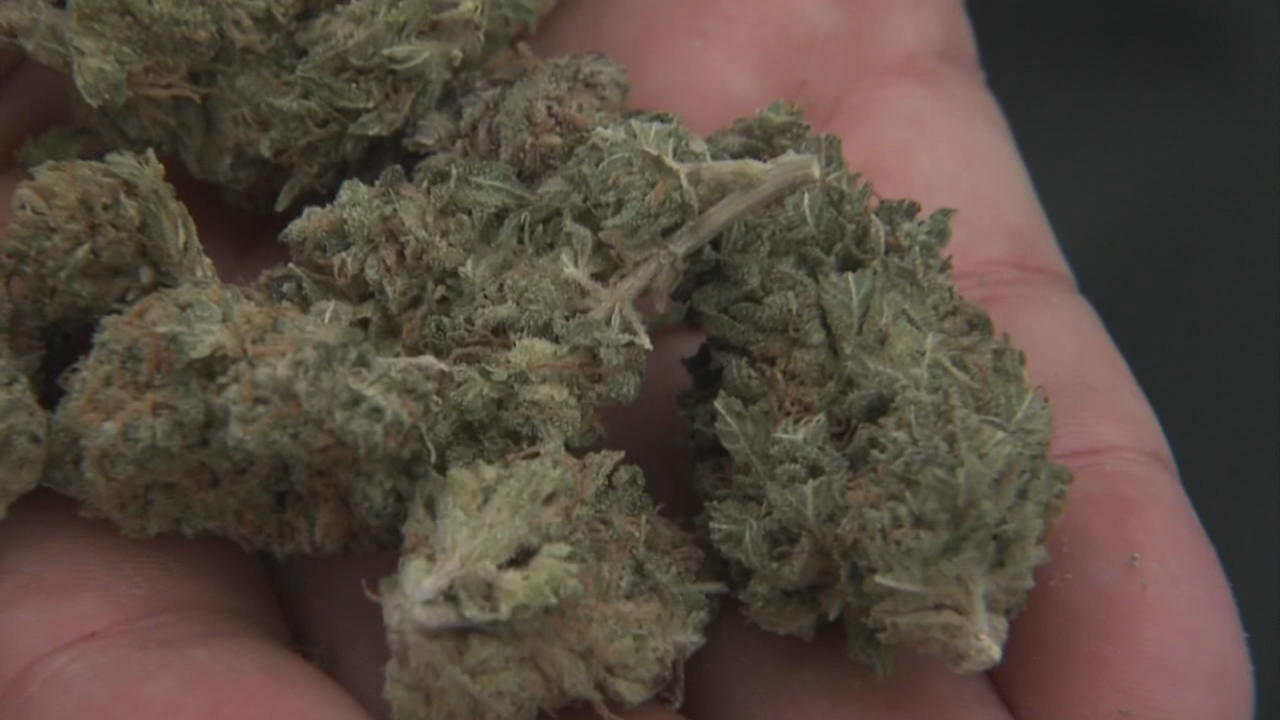 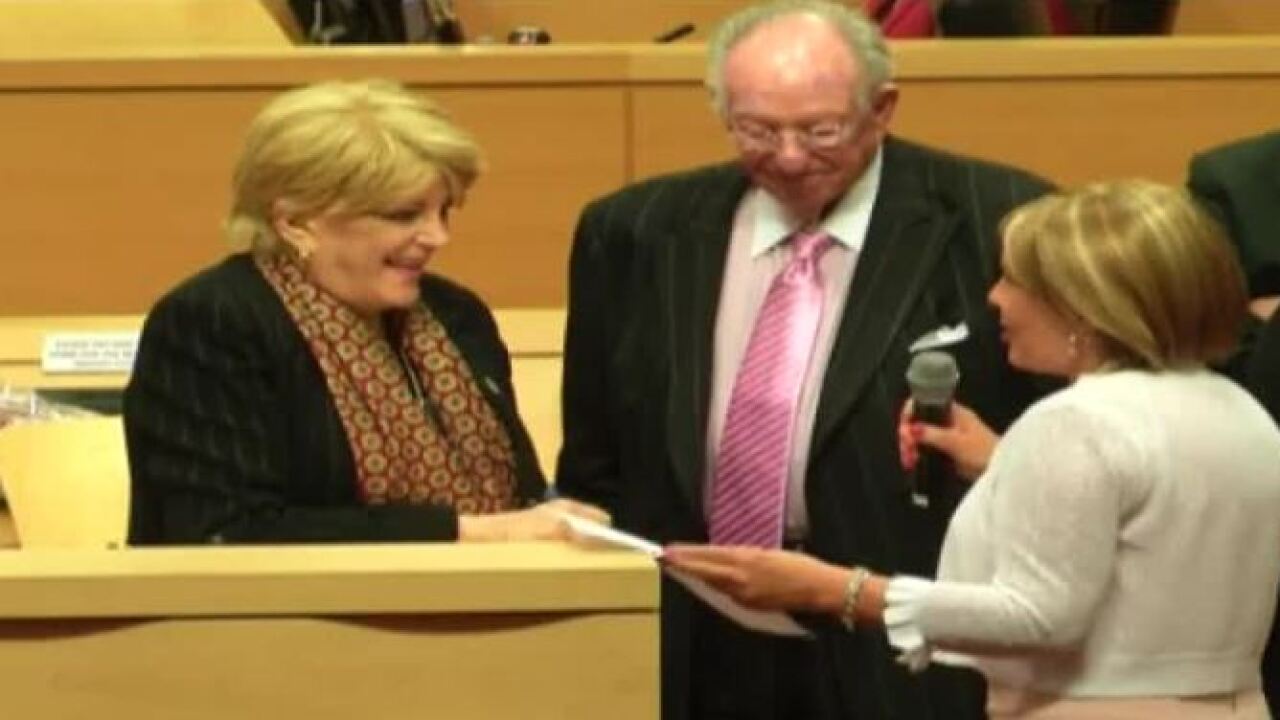 Members discussed establishing a business license category and land use regulations for venues to use marijuana during the City Council meeting.

Currently, you can buy cannabis products almost anywhere in Las Vegas but once you walk out the dispensary door the only place to legally light up is at home.

The ordinance passed is similar to lounges in San Francisco where people can buy and smoke weed but no alcohol is allowed. READ BILL NO. 2018-61

Mayor Carolyn Goodman abstained from the discussion to avoid conflict of interest because she says her son invests in marijuana businesses.

Las Vegas now becomes the first city in Nevada and one of the few in the country to permit these types of businesses.

Councilman Anthony was hoping there would be a more regional approach when it came to approving pot lounges - that the city would wait for recommendations from the Governor’s task force and the state
Legislature.

He said the gaming industry, which opposed the ordinance, also didn't have enough input.

“They are the number one industry in Southern Nevada, and I think they need to be heard and they need to weigh in on what these businesses need to look like,” Anthony said.

Business owners will have to apply annually for a $5,000 permit and be approved by the City Council.

And for the first year, only city-licensed dispensaries can operate lounges.

"I think the county is waiting on someone to take the first step and I think the City of Las Vegas has done that,” said Brandon Wiegand, director of operations with The Source.

Also at Wednesday's meeting, Goodman was sworn in for her third term after the original ceremony was pushed back last month due to health issues.

RELATED: Mayor Goodman feeling 'under the weather,' swearing in pushed back

Earlier this year, Goodman announced she is battling cancer but says she is "completely healthy" and can continue to work effectively as the mayor during treatment. In April, she won a third and final term in office, matching her husband Oscar Goodman's 12-year span running the city.

WATCH A THE CITY COUNCIL MEETING BELOW: