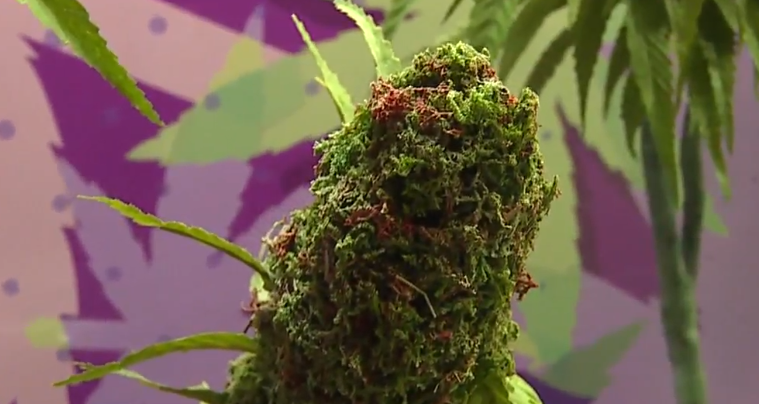 The Las Vegas City Council is set to vote on pot lounges May 1. 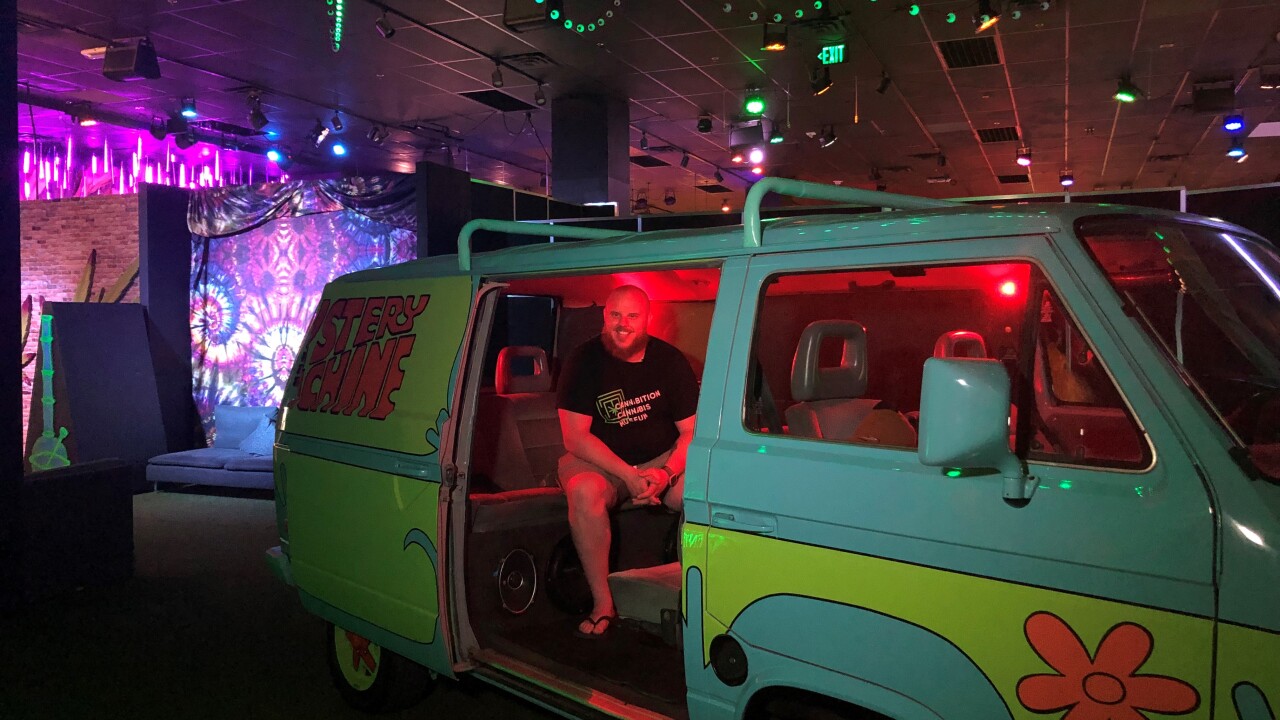 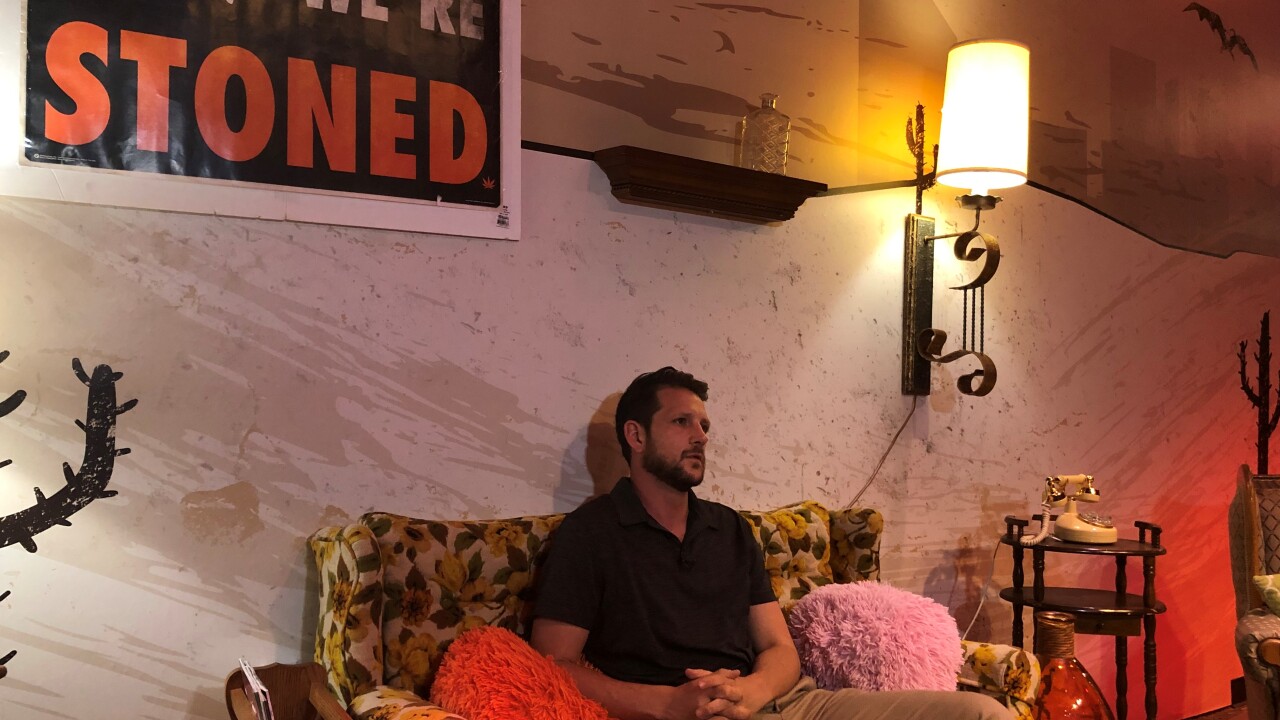 LAS VEGAS (KTNV) — Whether it's for health or just for fun, you can find a place to buy cannabis products almost anywhere in Las Vegas, but once you walk out the dispensary door the only place to legally light up is at home.

Next week the city could take a significant step that many consumers and businesses are hoping for as the Las Vegas City Council is set to vote on pot lounges on May 1.

"Everyone believes and knows that it's going to happen at some point. The question is just when," said JJ Walker, CEO of Cannabition, a cannabis-themed museum in downtown Las Vegas

The museum is an immersive experience that includes art, exhibits and cannabis education.

“Almost every single person asks where can you smoke? What're the laws? What're the rules? And we tell them you can only smoke in your private residence in the state of Nevada,” said Tyler Doss, operations manager at Cannabition. “Then they come back, and they say I just walked down Fremont and people are smoking every step of the way."

Walker has been lobbying for laws that would make pot lounges legal in Las Vegas.

In San Francisco, dispensaries have opened lounges where people can buy and then smoke their weed too. But no alcohol is allowed.

It’s the first city in California to allow them, and so far, people have come in droves.

Walker said after objections from Sheriff Joe Lombardo, alcohol was also removed from the proposal.

The city would levy a yearly licensing fee, but the council decided the plan needs more tweaking before it can be approved.

Walker said he also understands a lot of questions must be answered to everyone's satisfaction.