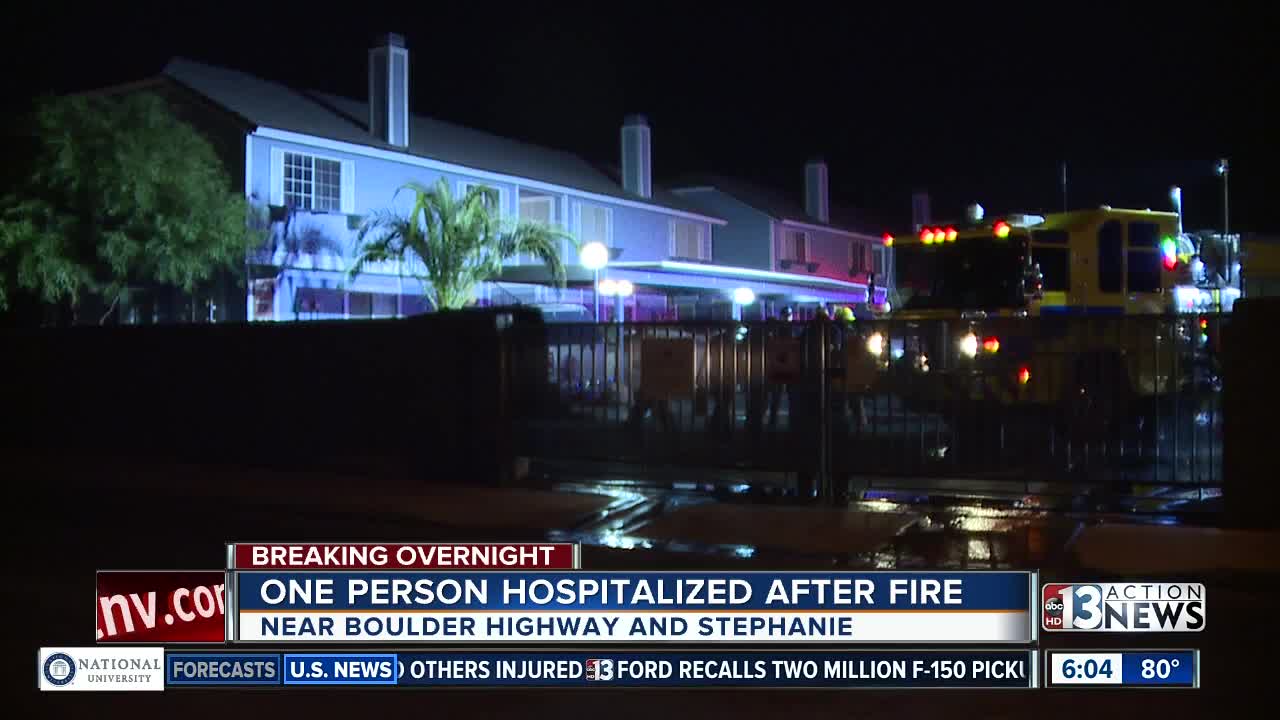 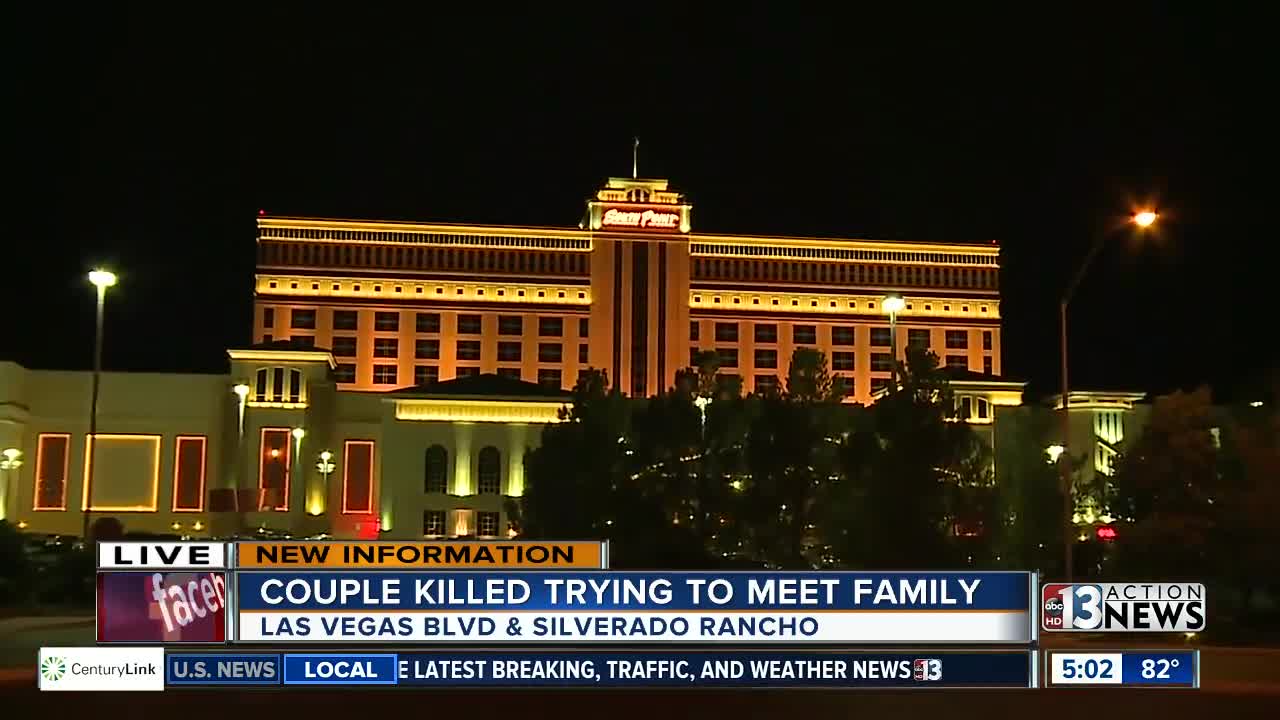 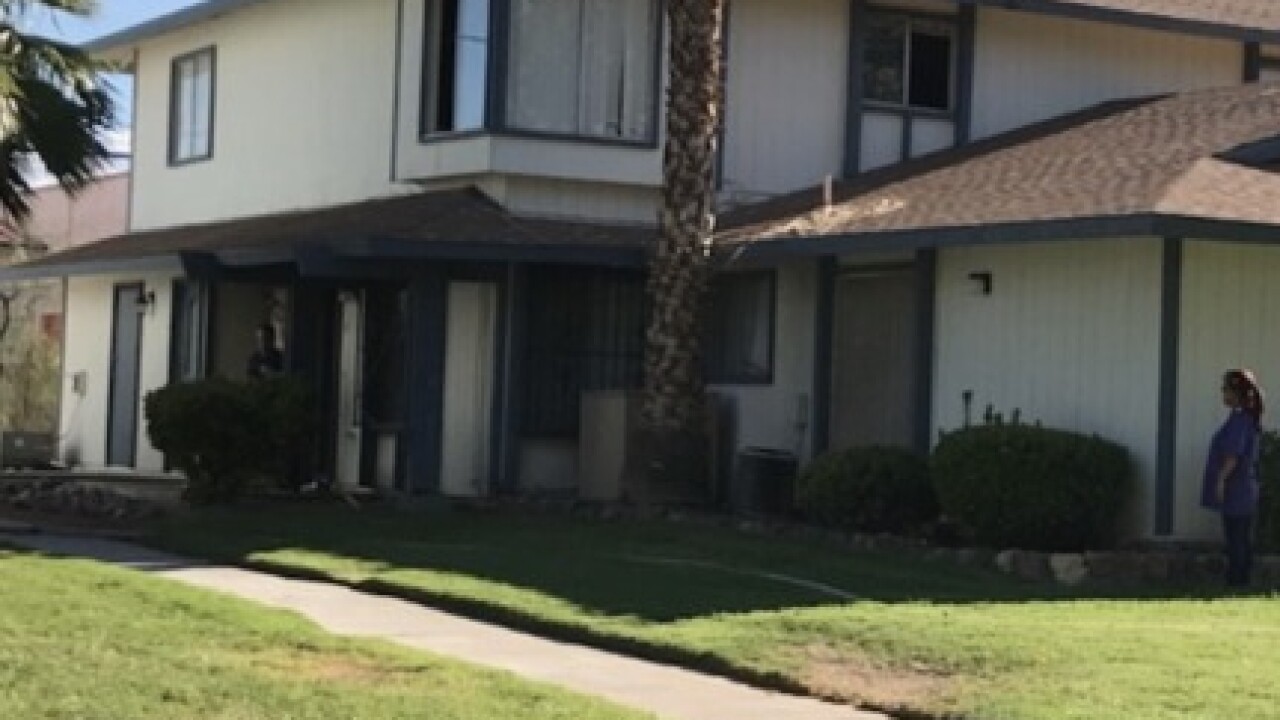 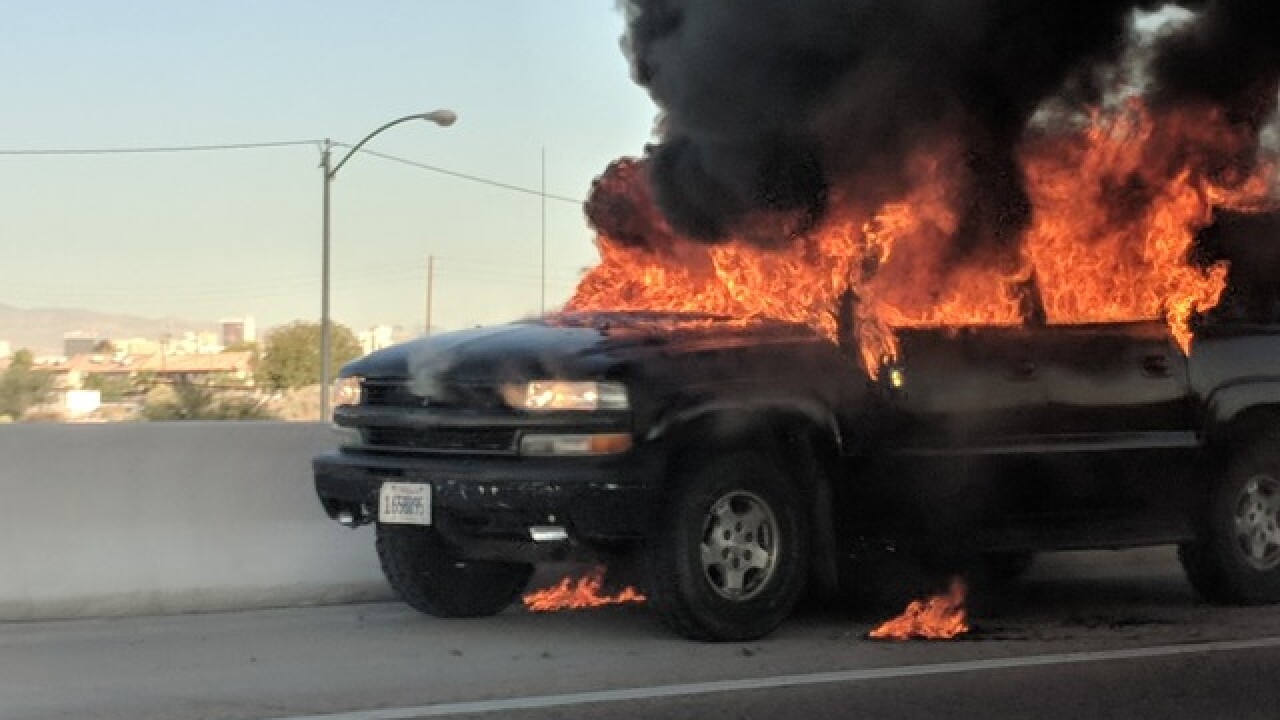 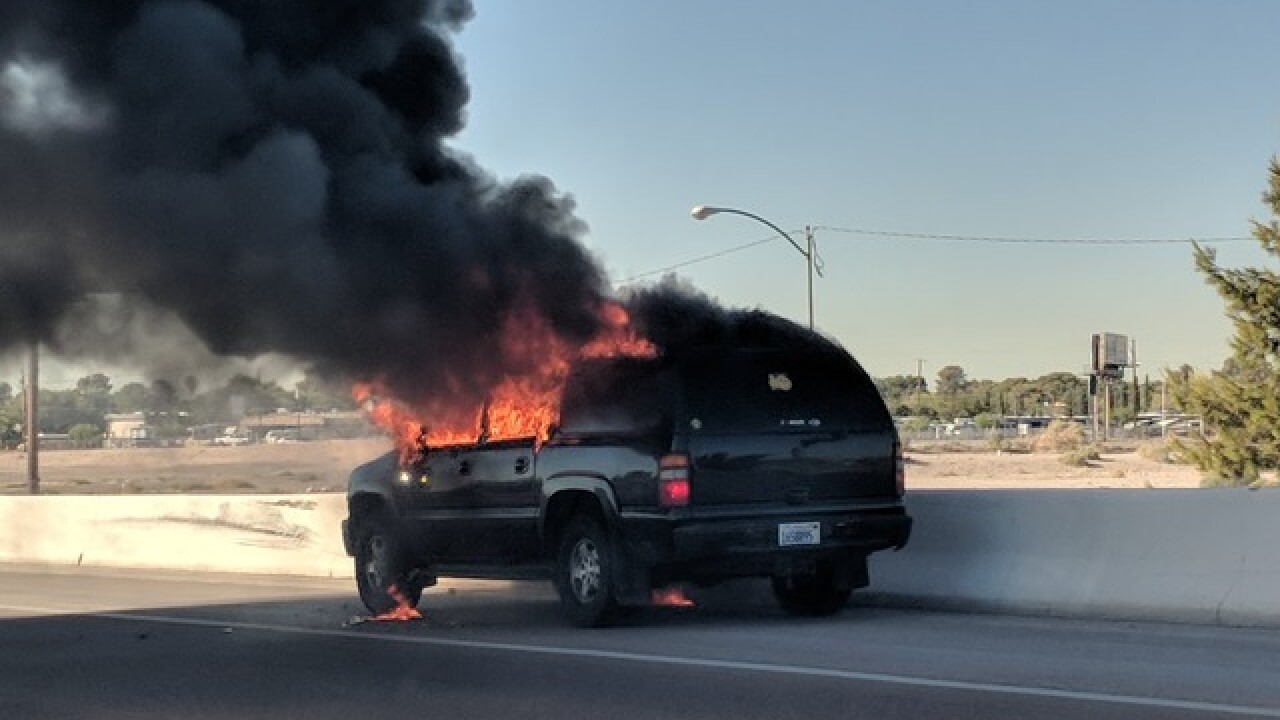 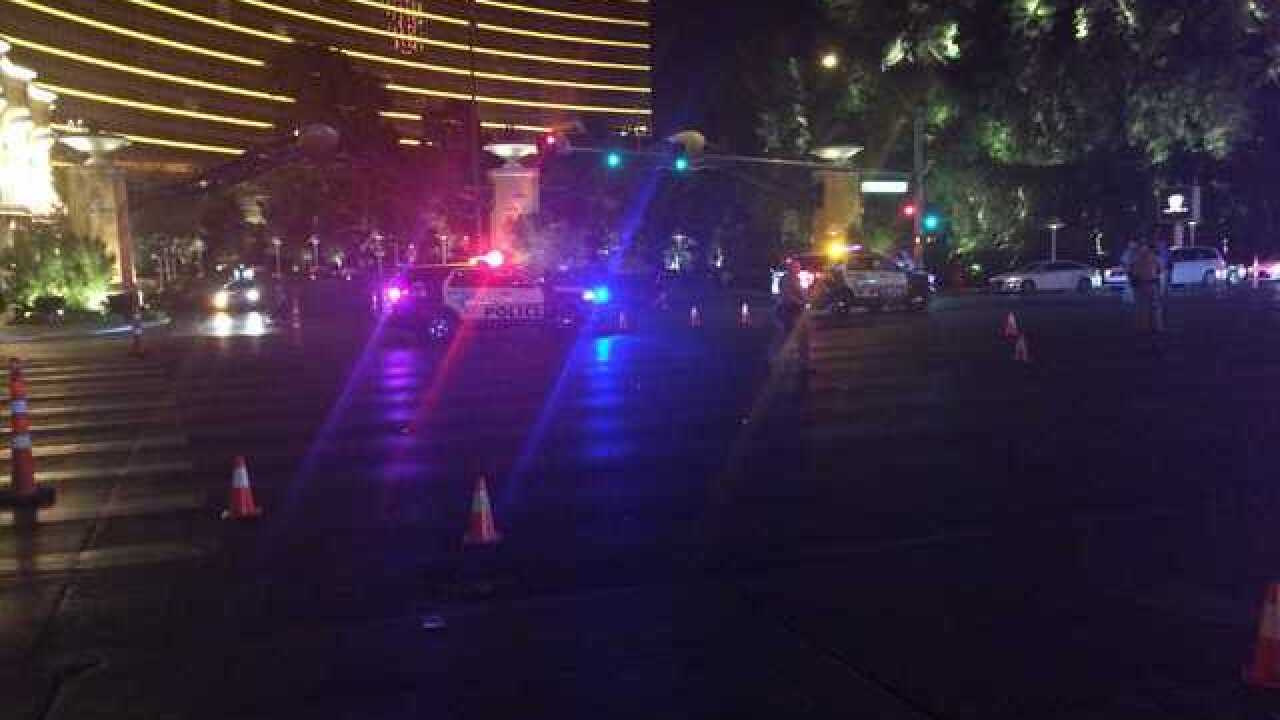 This is a roundup of all the breaking news from around the Las Vegas valley for September 7, 2018.

North Las Vegas police are investigating a shooting that happened near West Ann Road and Allen Lane around 10:30 p.m. One person has been shot and taken to the hospital in critical condition. No suspect is in custody at this time.

The Orleans is reporting that an outage knocked out power to portions of the slot machine area and restaurants. Some restaurants are still open. The Orleans is working with NV Energy to restore power and is hopeful it will be sometime Friday evening. The hotel portion is fully operational.

The Clark County Fire Department received a 911 call reporting smoke coming from an apartment at 1433 Elizabeth Ave., near Maryland Parkway and Tropicana Avenue. Upon arrival firefighters found light smoke coming from an apartment and during their investigation the fire was actually located in an adjacent apartment.  Fire crews made access to that adjacent apartment and quickly extinguished a fire that was burning in the kitchen area. Firefighters also located and rescued a small dog. The initial estimates on the cost of damages is approximately $5,000. One adult occupant and the rescued dog are displaced from this apartment.

Clark County School District police used pepper spray to break up a fight between three female students at Desert Pines High School. Police said the students were confrontational when officers tried to break it up. The three students were arrested

A vehicle fire was reported on U.S. 95 near Boulder Highway.

#FASTALERT 07-Sep-18 8:59 am,
Vehicle-fire on US-95 Southbound before Boulder Hwy, right lane blocked