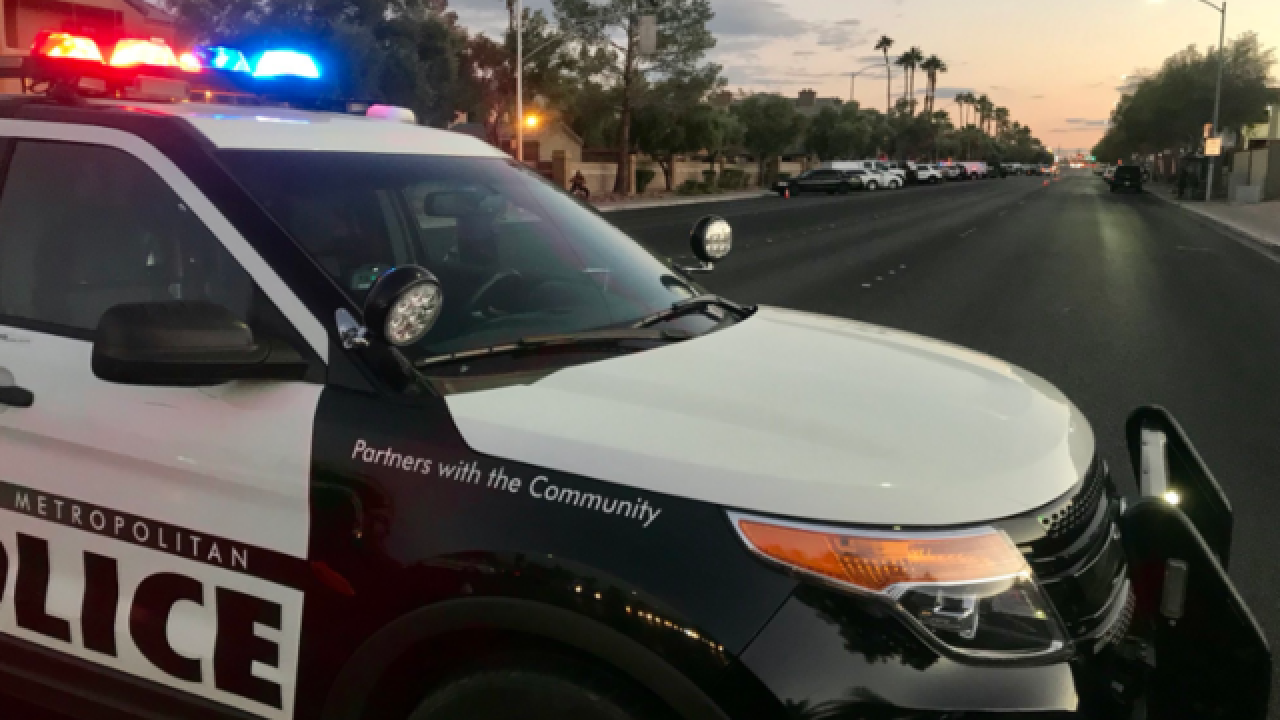 This is a roundup of all the breaking news from around the Las Vegas valley for October 20, 2018.

Las Vegas police are attempting to make contact with a barricaded person inside an apartment complex near Rainbow Boulevard and Smoke Ranch Road. Officers said the subject reportedly threatened a neighbor before refusing to exit the apartment. Travel restrictions are in effect at the scene.

Fire crews responded to a fire inside a mobile home at 3640 Marquette Drive. Firefighters were able to contain the flames to one room of the mobile home where a space heater caught fire. Two people were transported to the hospital for smoke inhalation. No further injuries were reported.