One dead, one missing after using rafts at Lake Mead 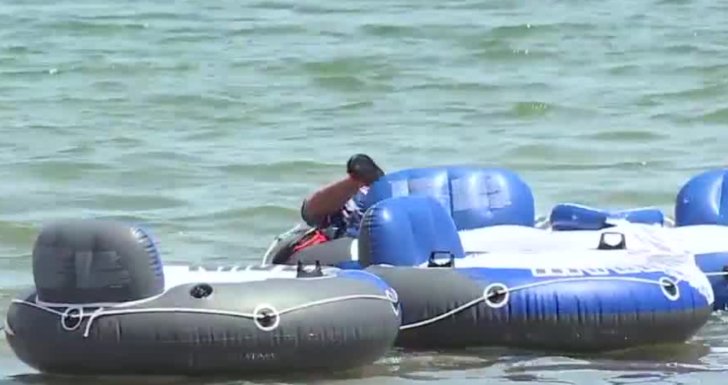 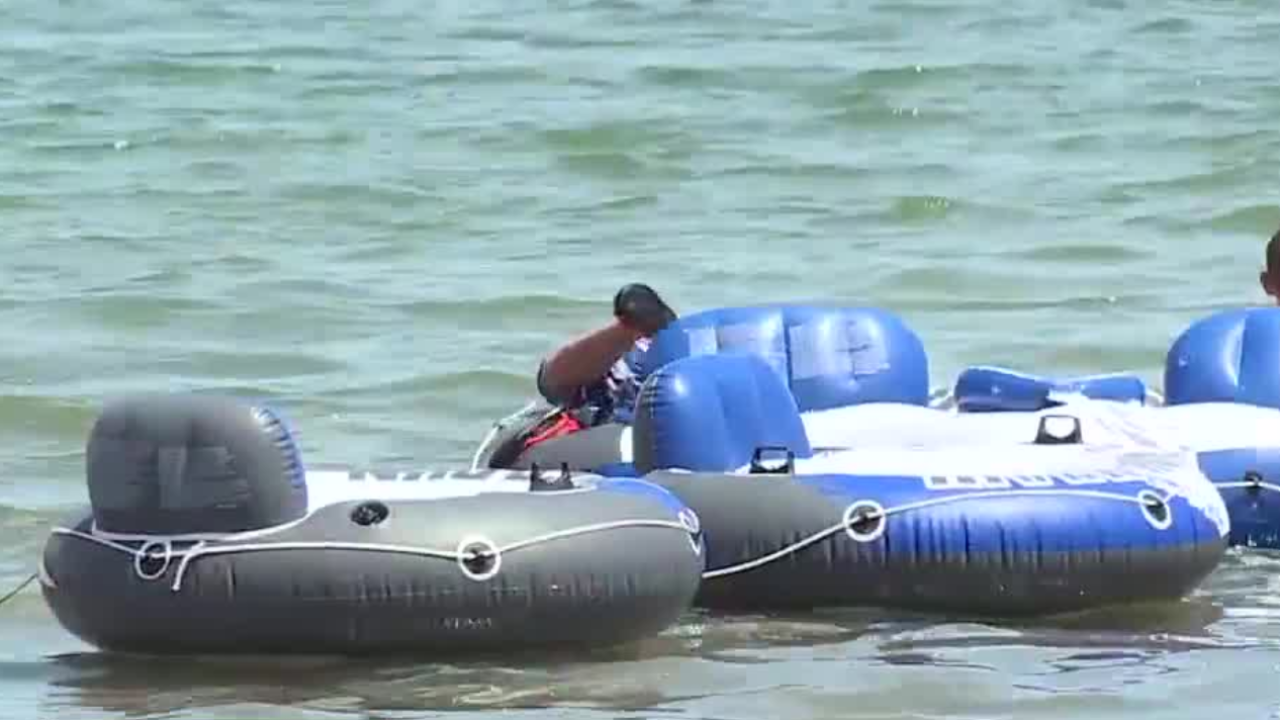 LAS VEGAS (KTNV) — Park rangers at Lake Mead are sending out a warning after one person died and another went missing while out on the lake.

On Wednesday, a woman went missing after jumping in the lake to help another person. According to the National Park Service, they were using an inflatable raft and search crews were still looking for that woman.

Earlier this week, a man died in a possible drowning. Officials say he was also using an inflatable raft.

The National Park Service says similar deaths happen every year. Their biggest concern with inflatable pool toys and rafts is that they can become uncontrollable in high winds.

Park rangers are expecting high winds on Lake Mead this weekend. They suggest you leave the inflatables at home or tie them to the shore while using them. They also encourage everybody to use a life jacket.