A missing swimmer's body has been found at Lake Mead. 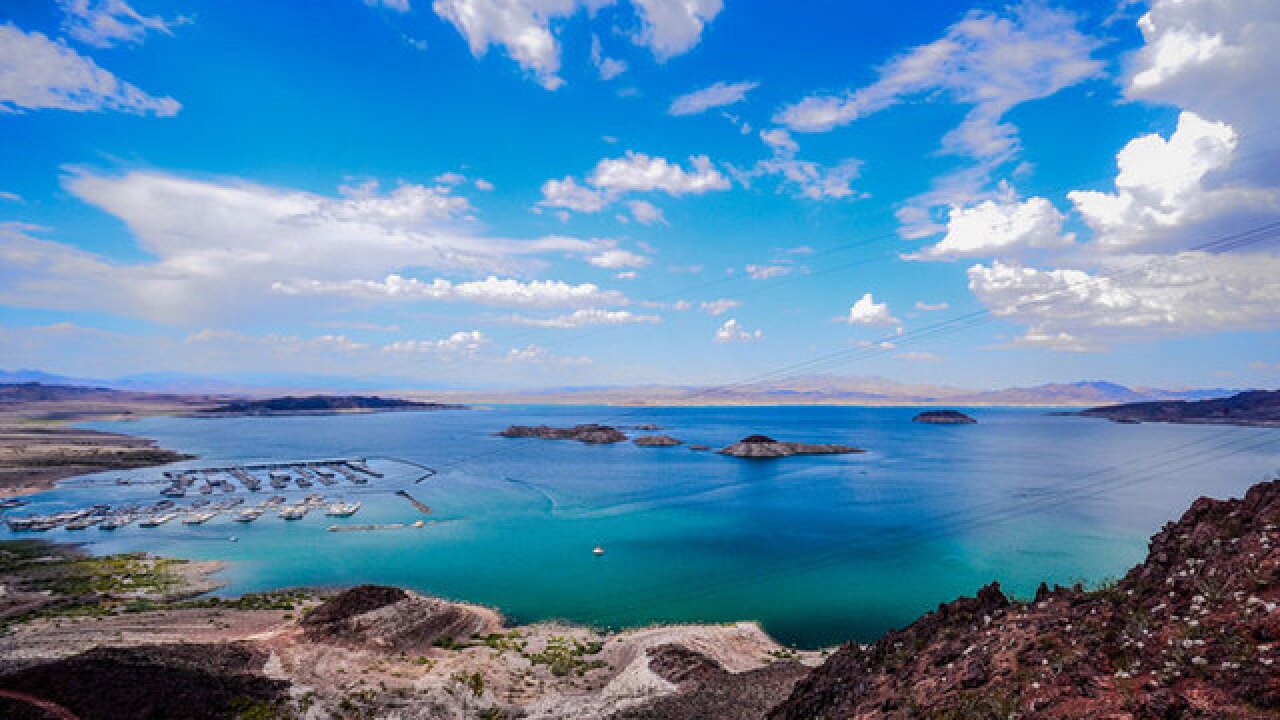 LAKE MEAD (KTNV) — UPDATE JUNE 27: Around 10:39 a.m. Saturday, the missing swimmer was found by a boater and recovered by rangers.

The Clark County coroner will determine the cause of death. The incident is under investigation.

“Officers, friends and family dedicated many hours, hoping for the best. We are saddened by the outcome of this search. We have had care teams offering support to the family for the past several days, and we will continue to be there for them through this difficult time,” said Superintendent Margaret L. Goodro.

Boaters are advised that swimming and boating conditions will be hazardous on Sunday with gusts up to 40-50 miles per hour, creating 2-4-foot waves.

These winds will be strong enough to swamp small craft and blow inflatable toys into the middle of the lake. Swimming is discouraged; life jackets are strongly recommended.

ORIGINAL STORY: A person is missing after jumping into Lake Mead when attempting to help someone from her group who was trying to get back to shore.

The National Park Service says six people were blown into the lake on an oversized inflatable flamingo at about 9:20 p.m. on June 24, when a person from the group began struggling to swim once jumping off the inflatable. That's when others in the group jumped in to get him back to shore safely.

The group was able to rescue the man, but a woman who had jumped in didn't make it back to shore herself and has since gone missing, according to a news release from the Lake Mead National Recreation Area.

However, authorities reported no sign of the woman, and the search was suspended at 1 a.m. due to low visibility.

The search resumed the morning of June 25 with the LVMPD dive team providing support, but again no sign of the missing woman, according to the National Park Service.

The incident remains under investigation, and the National Park Service says similar fatalities happen every year at the park associated with inflatable pool toys and rafts.

Officials say inflatables become uncontrollable during high winds, and the wind gusts were at least 29 mph at the time of this incident.

Winds are also in the forecast to be 20-30 mph on Saturday. The park recommends people leave their pool toys at home and only use coast guard approved devices and equipment.

Also, visitors aboard all vessels, including paddleboards, canoes, kayaks, and rafts, are required to have a properly fitted life jacket on board for all occupants, according to the park service.