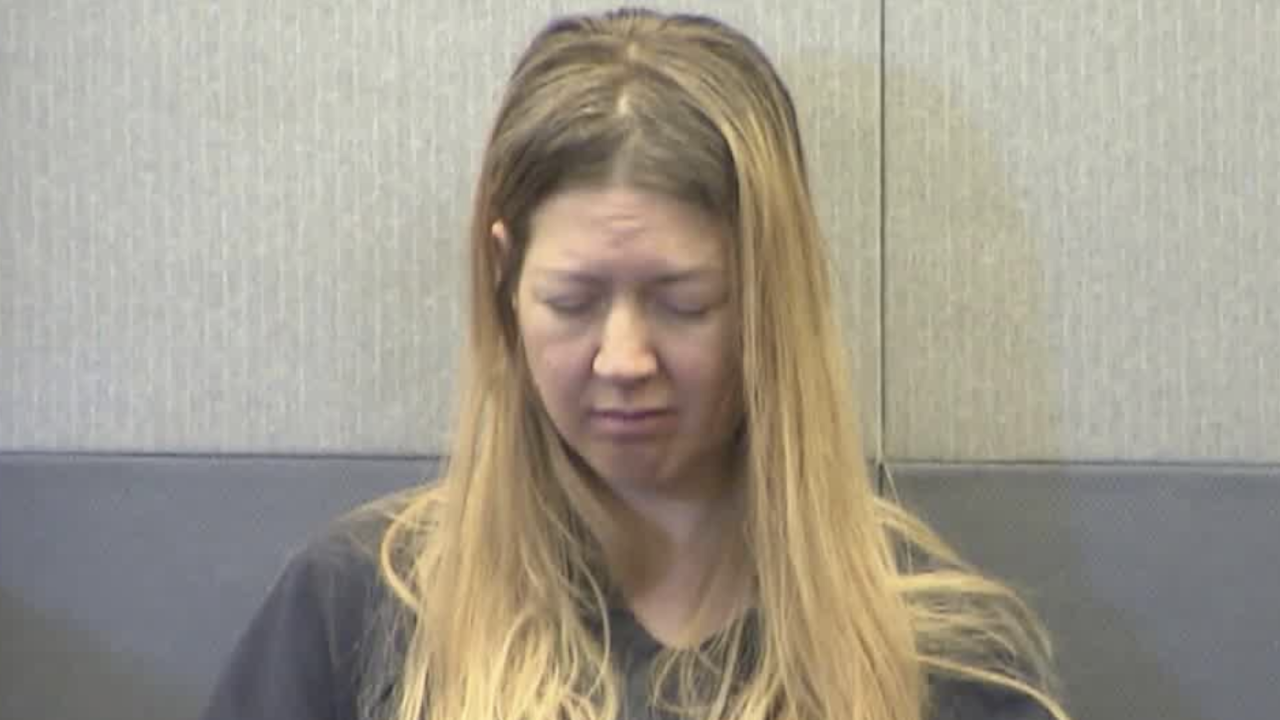 UPDATE APRIL 17: Linette Fay Boedicker, the woman accused of drowning her 2-year-old daughter in a bathtub, told police she did so because she believed her husband was abusing the child and wanted her to go to God, according to an arrest report.

FURTHER COVERAGE
A judge in Las Vegas refused to reduce the $1 million bail set for a 44-year-old woman accused of intentionally drowning her 2-year-old daughter in a bathtub last weekend.

Linette Fay Boedicker remained Friday at the Clark County jail pending May 28 preliminary hearing of evidence on the murder charge against her.

RELATED: Bail set at $1M for mother accused of drowning child in bathtub

Her court-appointed lawyer, Sarah Hawkins, has said she'll challenge police accounts saying Boedicker admitted to officers May 11 that she held her daughter, Kiersten Linette Boedicker, underwater until she stopped breathing.

Police say Boedicker's husband was at work and officers found the child still in the water.

Officers had been summoned to the apartment several hours earlier on a domestic disturbance call but left after determining no crime had been committed.

13 Action News reached out to the Clark County Department of Family Services for Boedicker's history with the department.

The only incident the department reported was from February 7, 2018. A referral was received but no action was taken against Boedicker.

13 Action News and Associated Press contributed to the story.