A car wash was held on May 25 for the 2-year-old girl named Kristen who was allegedly drowned by her mother. 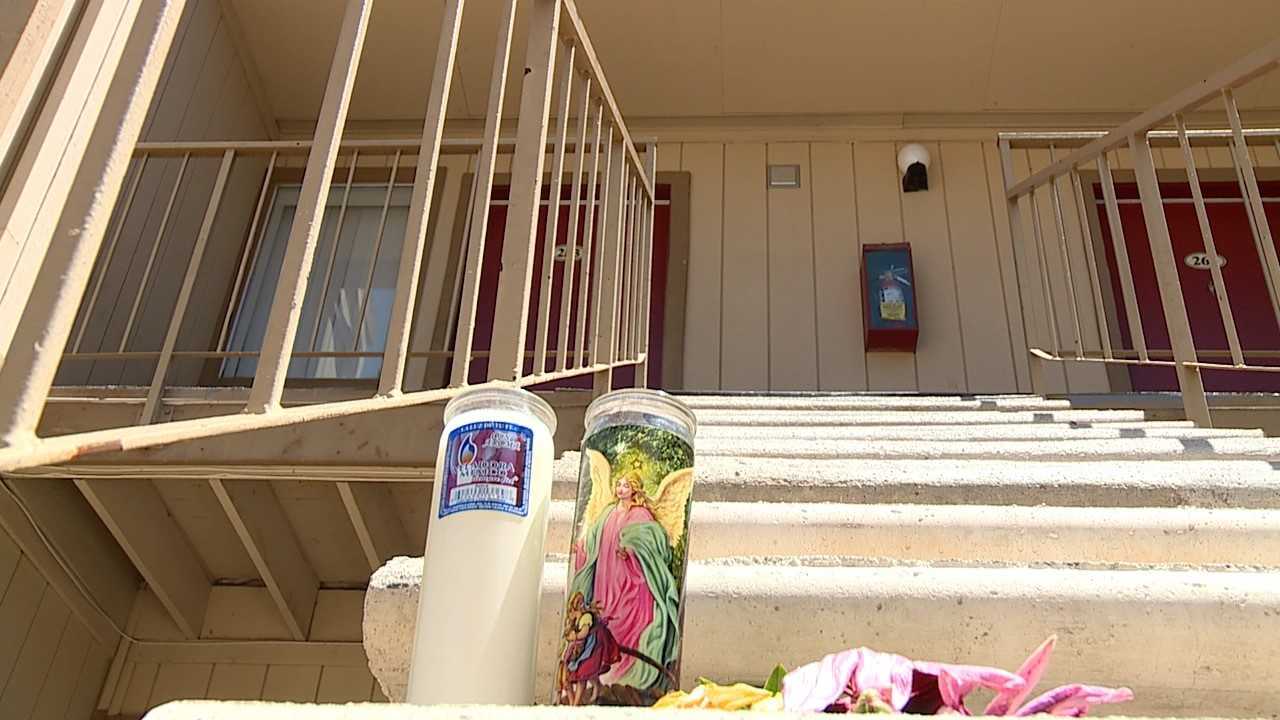 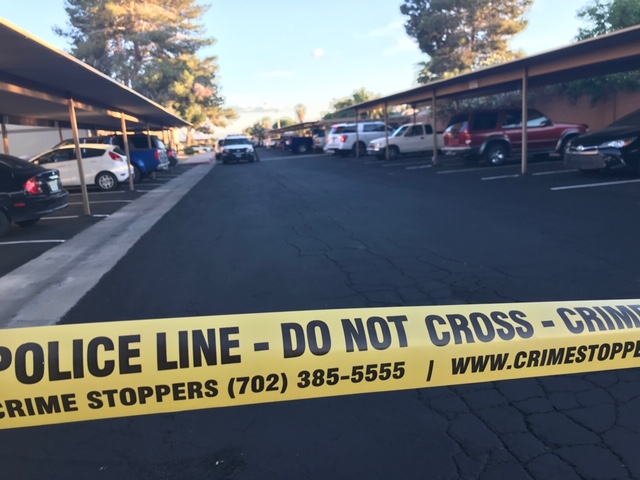 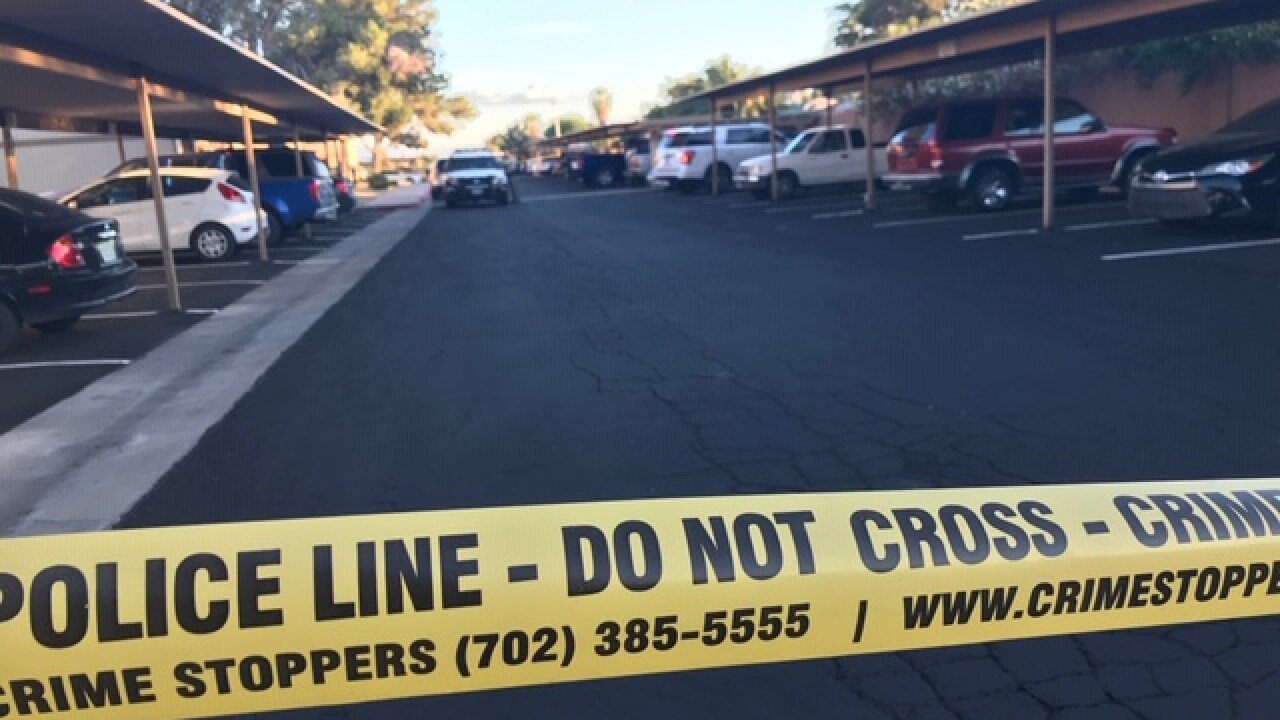 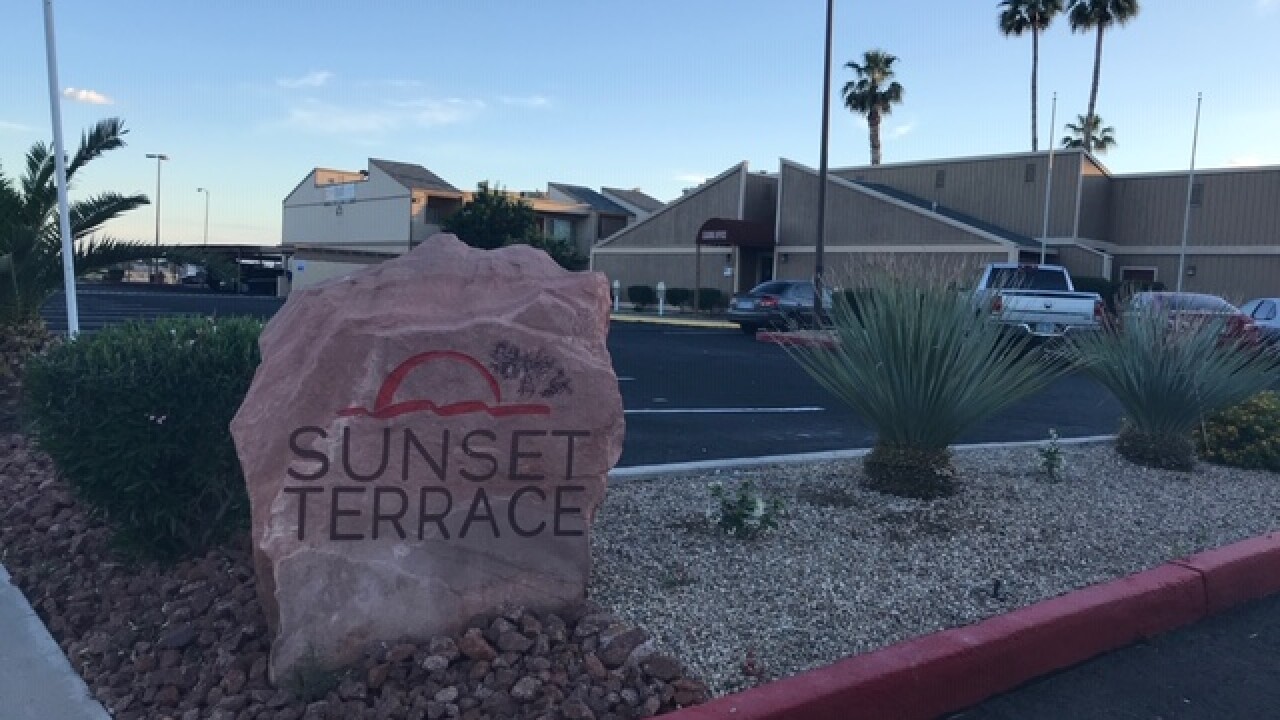 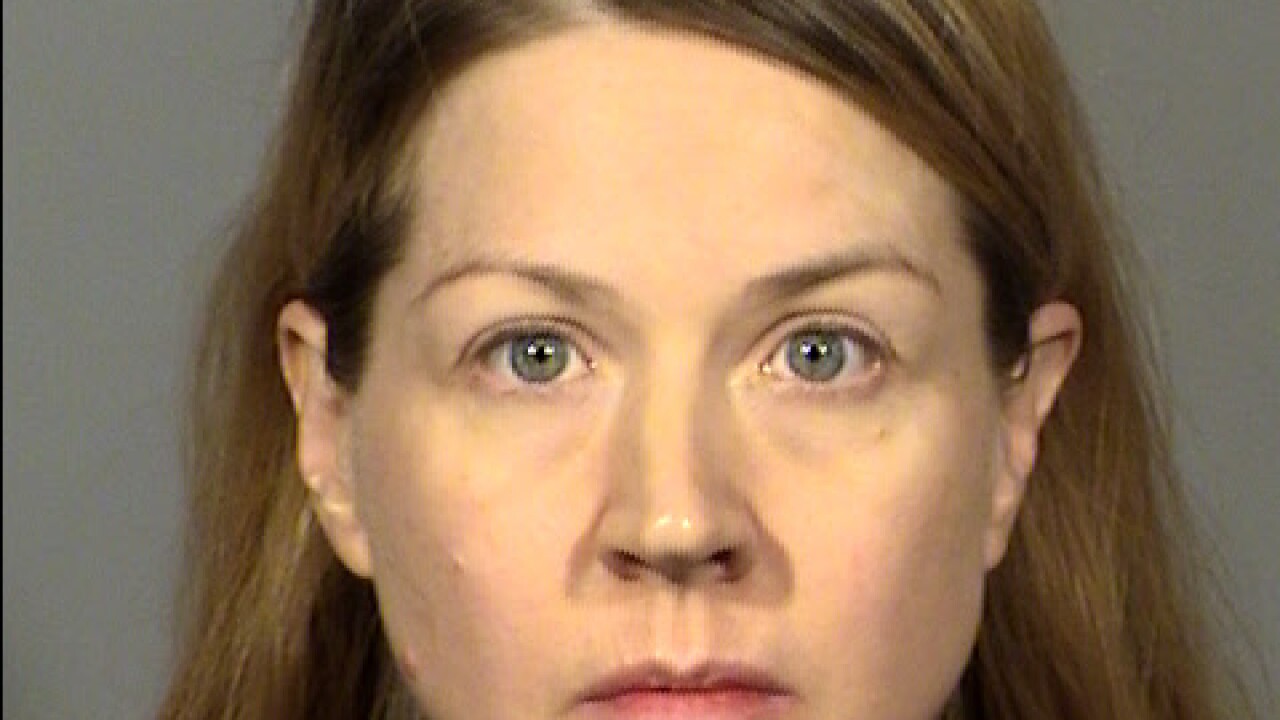 UPDATE MAY 25: A fundraiser for funeral expenses was held on May 25 for the 2-year-old girl who was allegedly killed by her mother.

UPDATE MAY 14: The mother accused of killing her 2-year-old daughter in a bathtub by drowning her appeared in a Las Vegas courtroom on Tuesday morning.

Bail was set at $1 million for 44-year-old Linette Boedicker. A preliminary hearing was scheduled for 9 a.m. May 28. There will be a status check on May 17.

A fundraiser car wash is being held from 9 a.m. until 4 p.m. May 25 at Superior Tire on East Charleston Boulevard. The money will be used to help cover funeral costs.

Linette Boedicker will appear in court again for a preliminary hearing on May 28th at 9AM. pic.twitter.com/9XxAe15N8M

UPDATE MAY 13: The Clark County coroner has identified the child who was found in a bathtub after mom called 911 as 2-year-old Kiersten Linette Boedicker of Las Vegas.

The official cause of death is still pending.

Neighbors informed 13 Action News they were stunned to hear about the reports of the child's death.

Police are also continuing their investigation into the situation.

UPDATE May 12: Police identified 44-year-old Linette Boedicker, also known as Linette Warrichaiet, as the mother involved in the case.

According to police, Boedicker held the child under the water until she stopped breathing and then called 911.

Warrichaiet was placed into custody and transported to Clark County Detention Center, where she faces a charge of open murder.

LAS VEGAS (KTNV) -- A murder has police and neighbors baffled with a mother accused of drowning her own 2-year-old daughter in their apartment's bathtub.

Police rushed to the Sunset Terrance Apartments on Walnut Road near Cheyenne Avenue just after 3 p.m. on Saturday after receiving a 911 call.

Investigators said the concern started with the 911 call itself. The mother, in her mid-forties according to Las Vegas police, reported that her two-year-old daughter was floating in their bathtub. The dispatcher quickly got alarmed that the mom didn't listen to instructions, didn't pull the child out of the bathtub, and didn't care to give CPR.

Police rushed to the rescue, arriving in approximately five minutes, according to Spencer. He said the mother took her time answering the door, too. Once inside, the officer and medics could not save the girl's life. She was transported to an area hospital where she was pronounced dead, according to Spencer.

"Disturbing is an understatement," Spencer said. "I have officers out here who are shaken up. We have a two-year-old that was senseless murdered," he said as he briefed Action News at the complex.

Questioning the mother, homicide detectives soon realized that this was no accident, and that the accused killer was looking straight at them. One neighbor, who didn't want to be identified, watched the handcuffed mom's demeanor.

"She had no remorse, remorse of like, 'My baby's dead, my baby's not here,'" the neighbor observed, as the mother was brought to Metro headquarters for further questioning.

Adding to the equation, police made a domestic violence call to the apartment around 7 a.m.

Ronnie Monroe, a neighbor who lives next door to the apartment complex, watched that situation unfold with what he thought at the time was an ideal ending.

"I thought, wow, they diffused that. It looked like everything was over," he said. "And she left with the child," Monroe said.

Police said the man in a relationship with the mother was nowhere to be found. They have been looking for him for questioning.

"We do not believe the boyfriend had anything to do with the child being drowned," Spencer said.

"It's not an excuse, but I think that maybe she was just so out of, like in a deep, dark place that it just happened," Dani Jones told 13 Action News.

"We're supposed to protect our children, not hurt them, and they trust us to protect them, and tomorrow is Mother's Day," added Lisa Campbell, a neighbor.

The mother is charged with one count of open murder.

The coroner will identify the deceased.