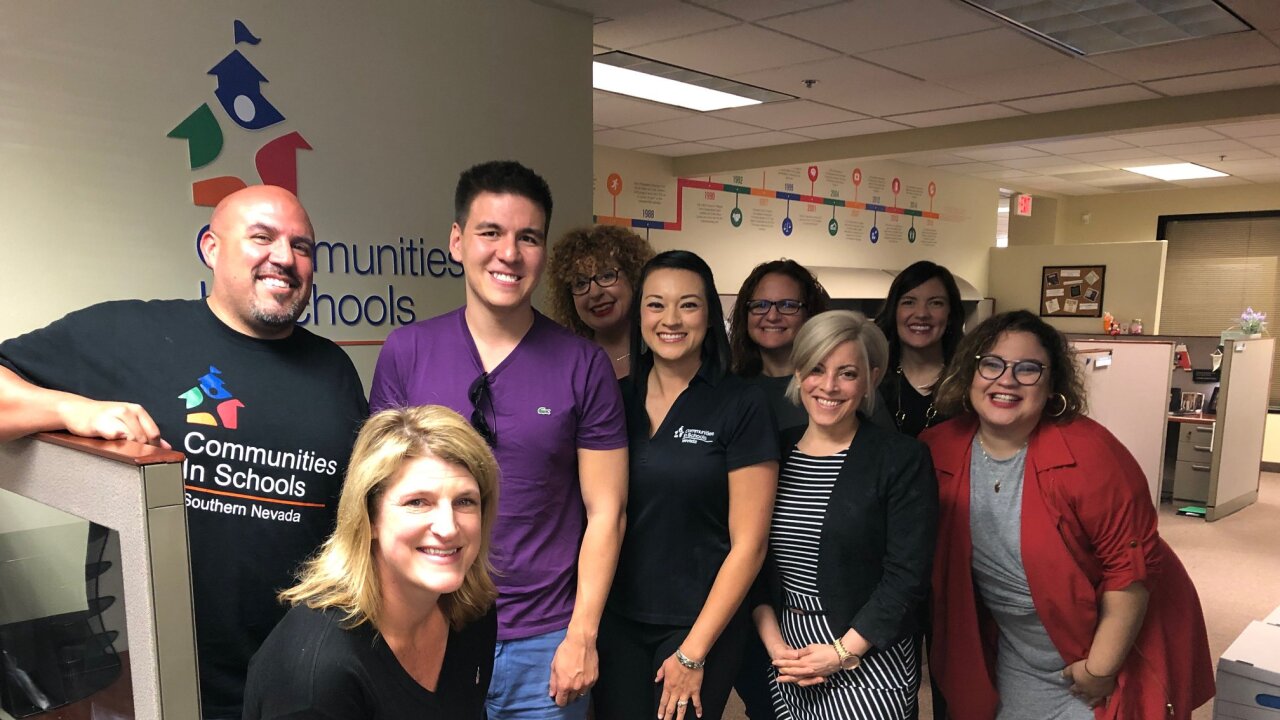 James Holzhauer surprised Communities In Schools of Nevada with the donation on May 30.

The charity says Holzhauer came across the organization on CharityNavigator.org and told the CEO he was moved by their mission and impressed by their work with students in Nevada’s schools.

Holzhauer has donated to Nevada kids before. In May, he donated $10,000 to Project 150, a non-profit organization that aims to help homeless, displaced and disadvantaged high school students.

His response accuracy is 97%.

His wins are second to the longest-ever winning streak from Ken Jennings in 2004, who won 74 straight games and $2.5 million.