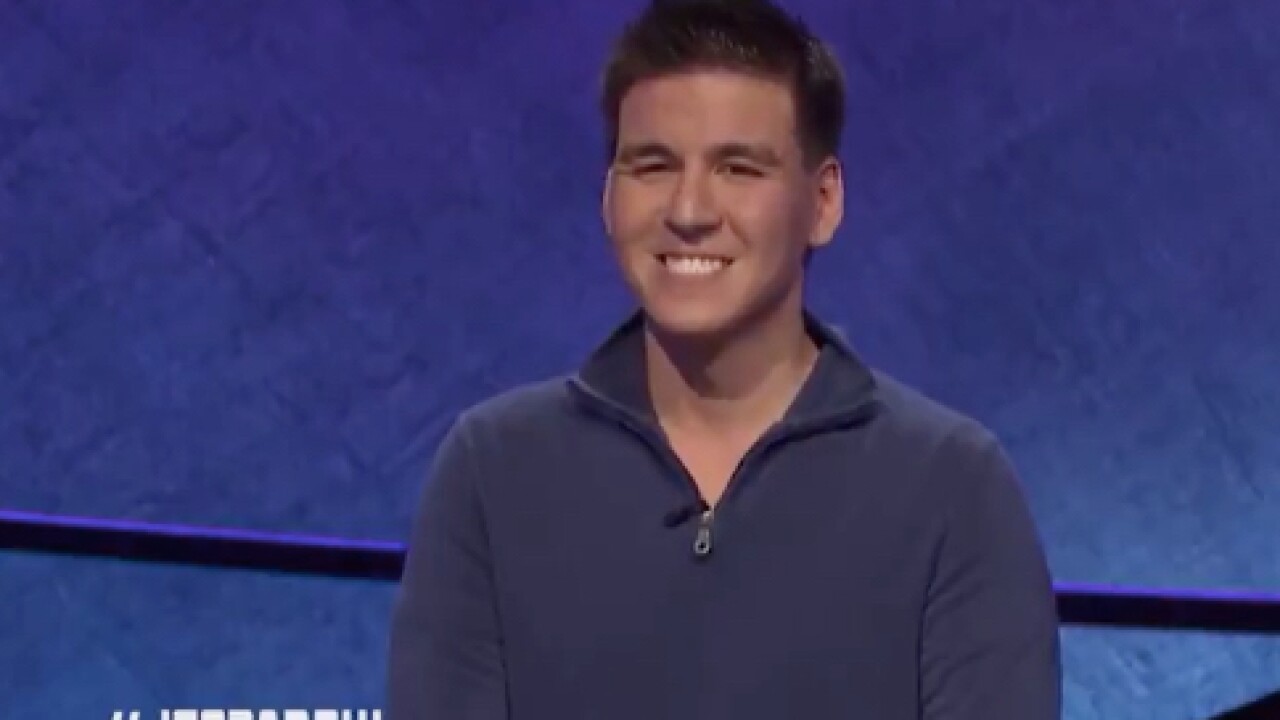 LAS VEGAS (AP) — "Jeopardy!" champ James Holzhauer is continuing his remarkable winning streak to chase the game show's all-time record, but first he's being awarded with the key to the Las Vegas Strip.

Holzhauer, a professional gambler from Las Vegas, has won 20 games and more than $1.5 million so far. Holzhauer's wins are second to the longest-ever winning streak from Ken Jennings in 2004, who won 74 straight games and $2.5 million.

To honor the gambler, the Clark County Commission will present Holzhauer on Thursday afternoon the key to the Strip.

Commission Chair Marilyn Kirkpatrick will also recognize him as a goodwill ambassador for Las Vegas.

He's pledged to donate some of his winnings to local charities, including the Las Vegas Natural History Museum.