Family loves Golden Retriever Woody while it was in the care of an unlicensed trainer. Darcy Spears reporting. 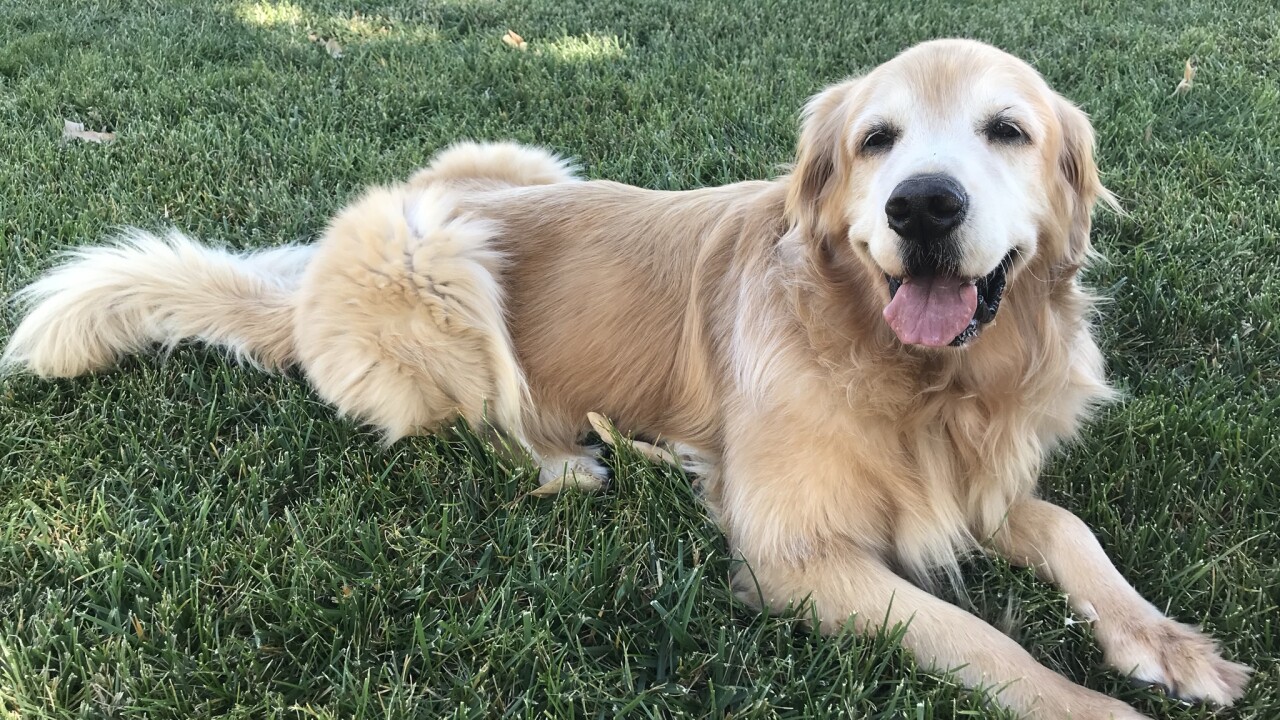 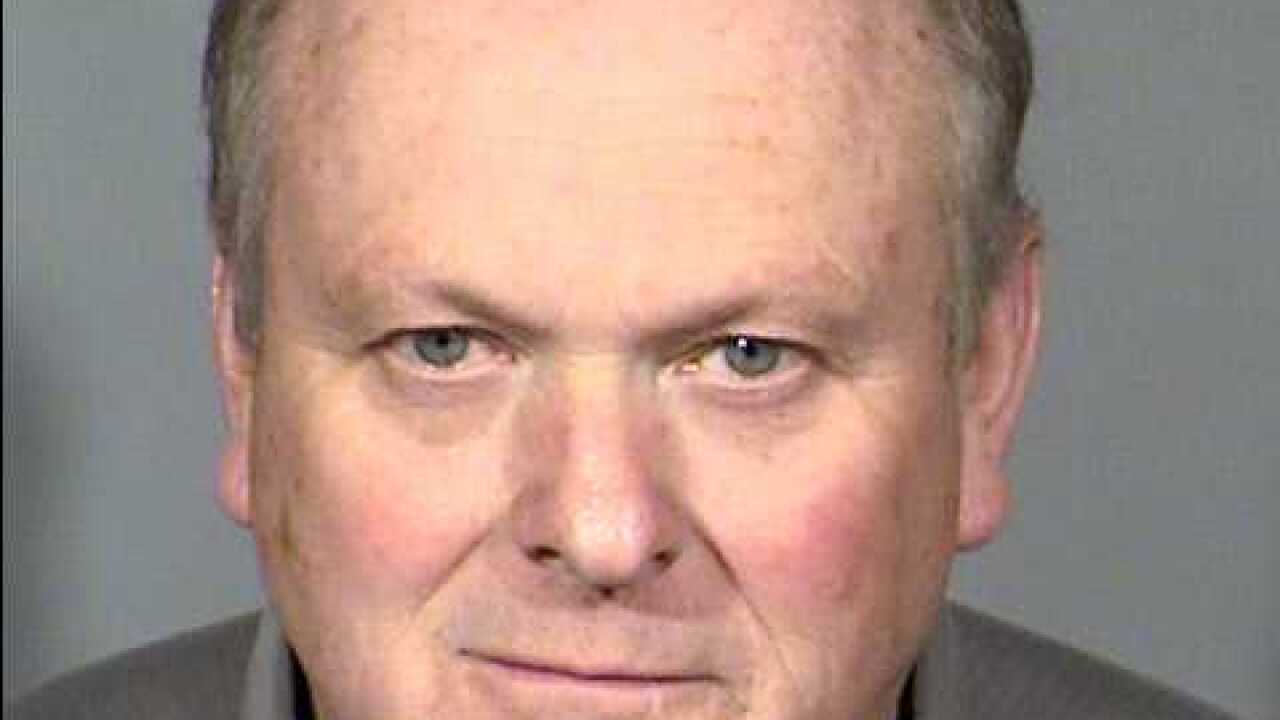 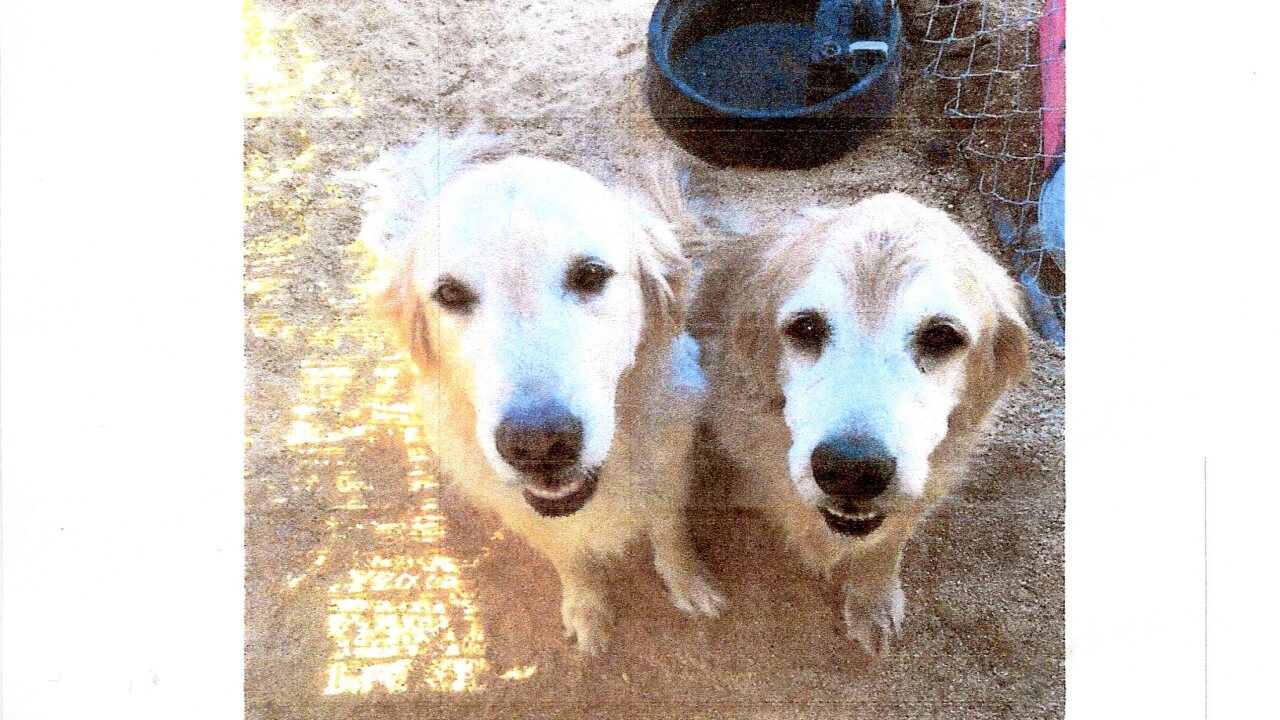 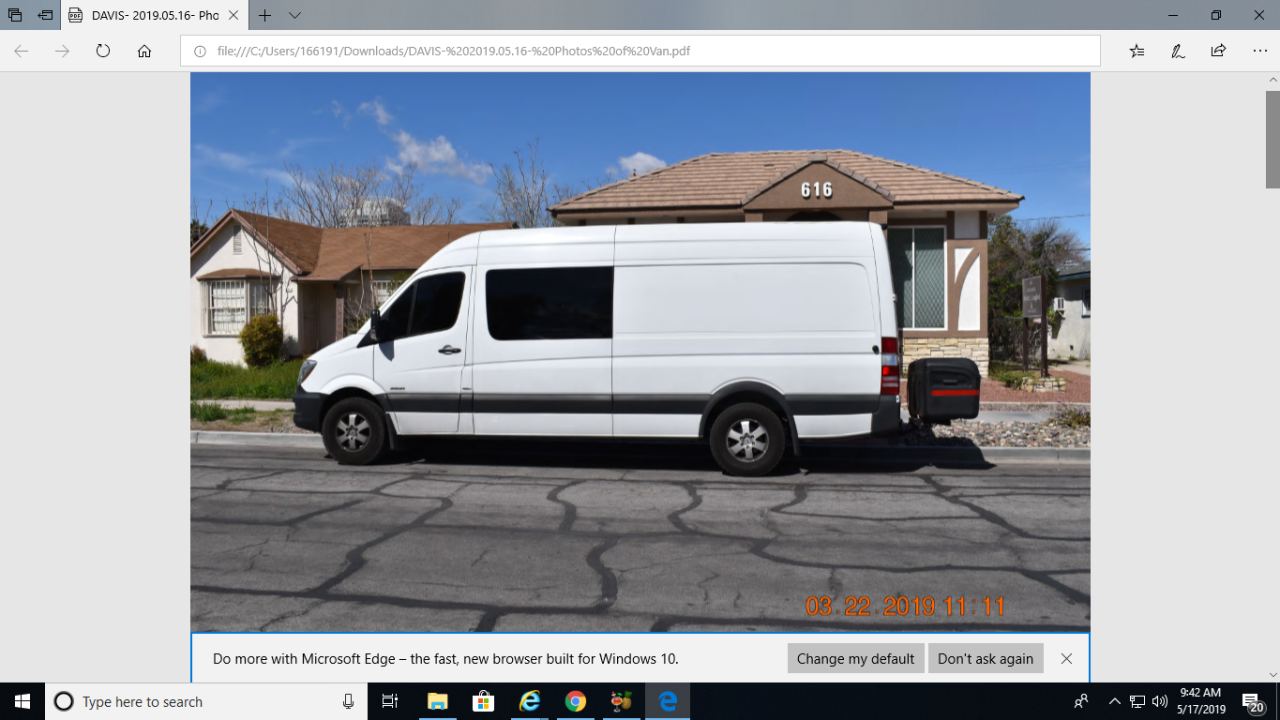 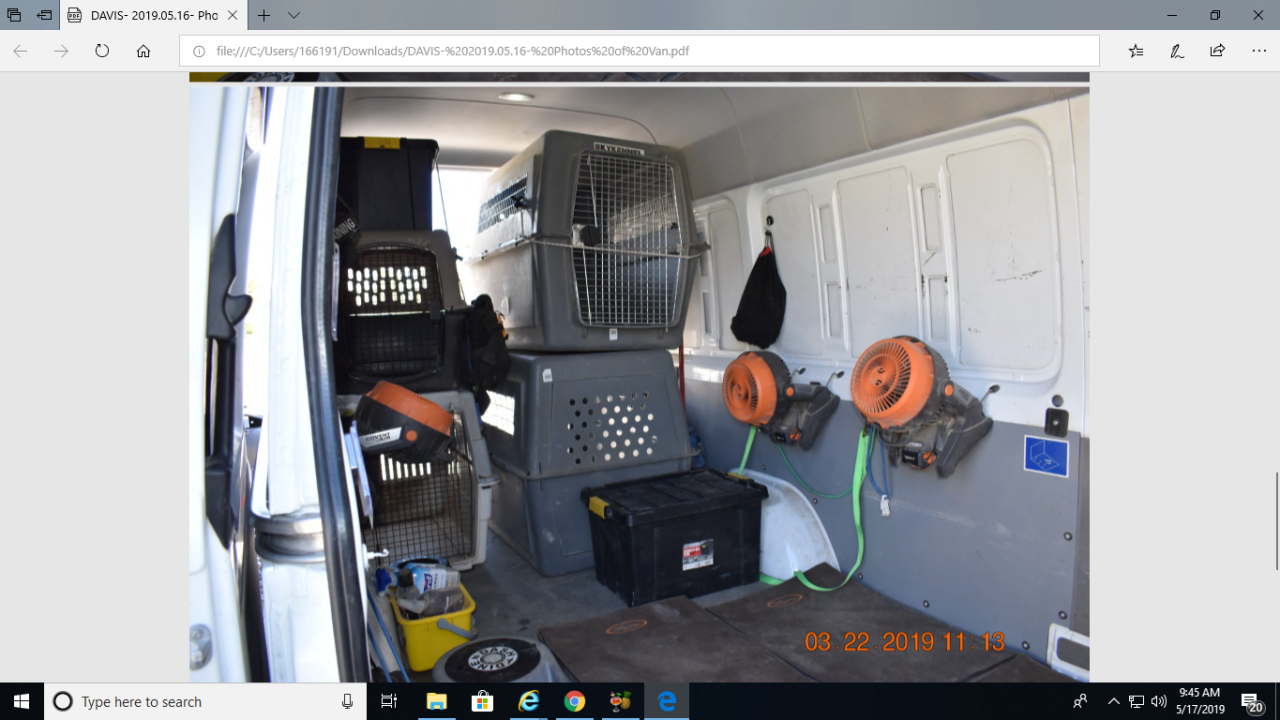 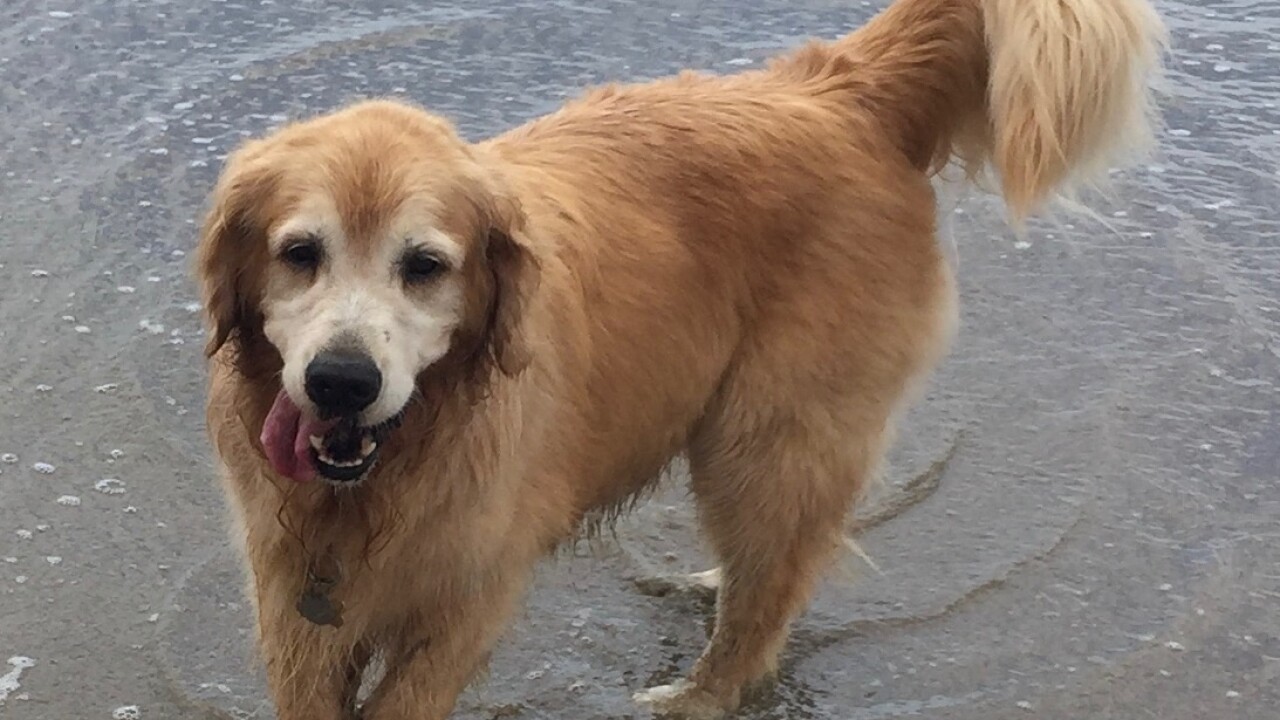 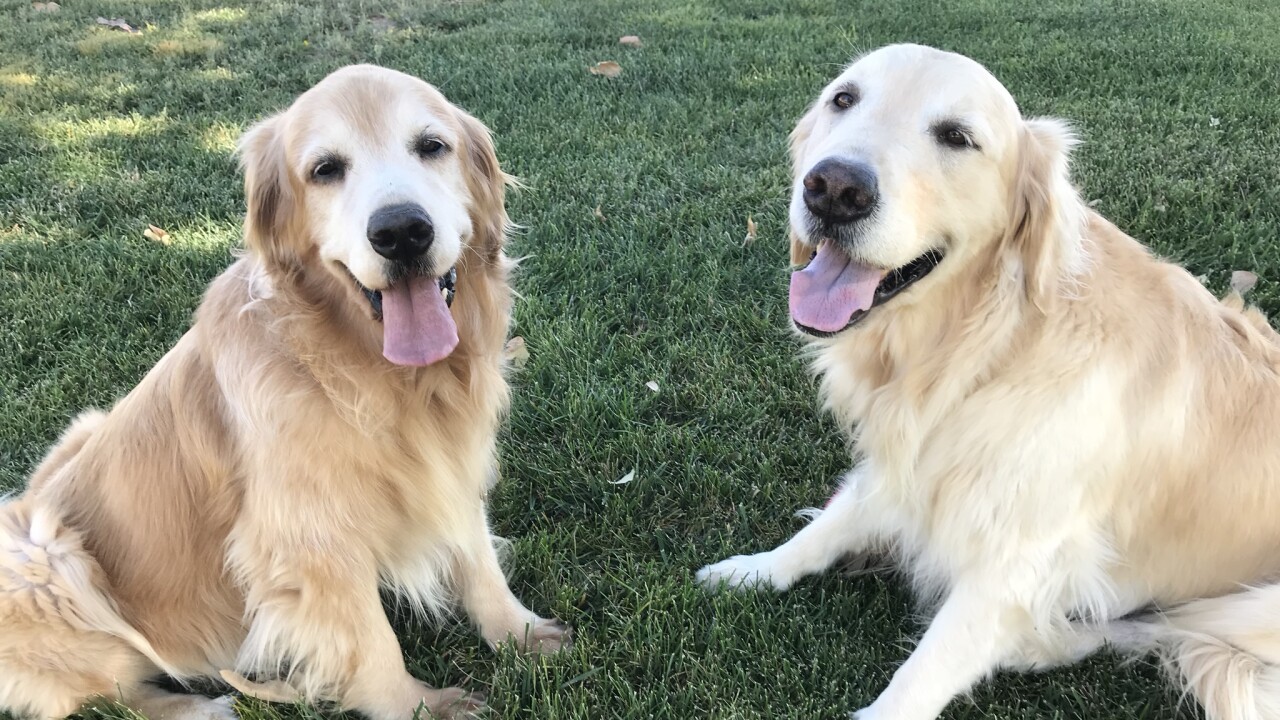 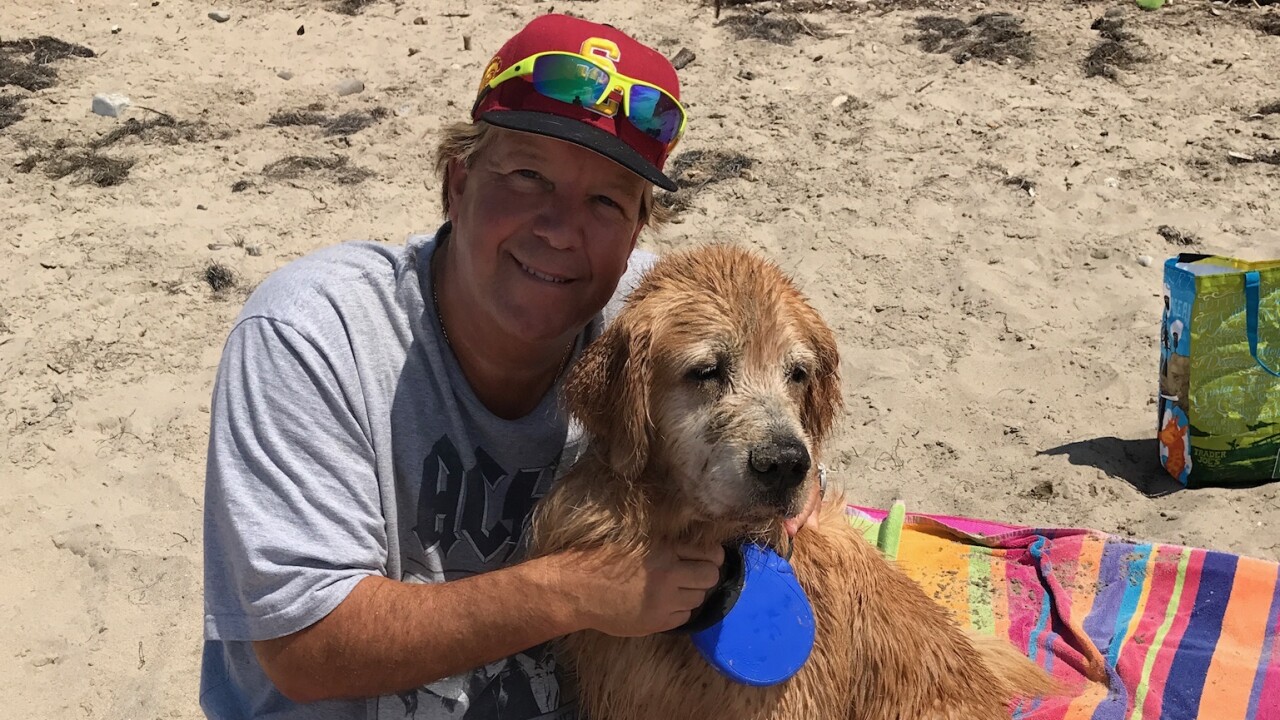 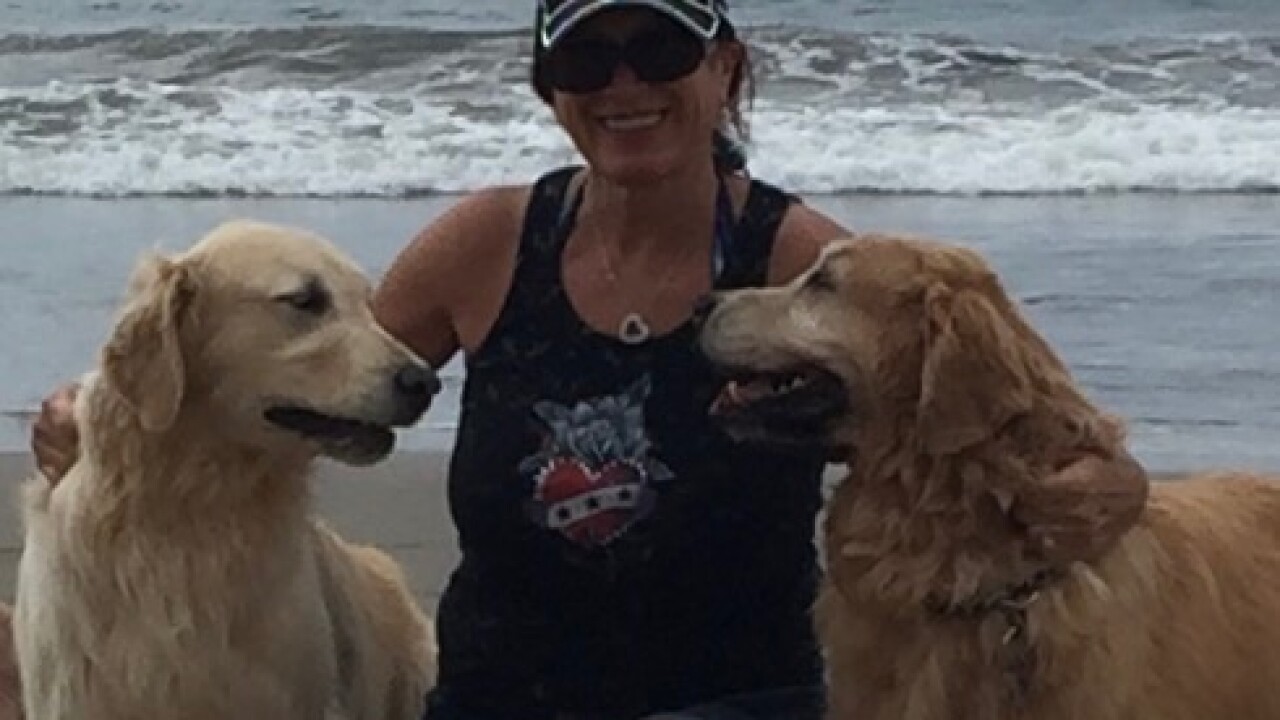 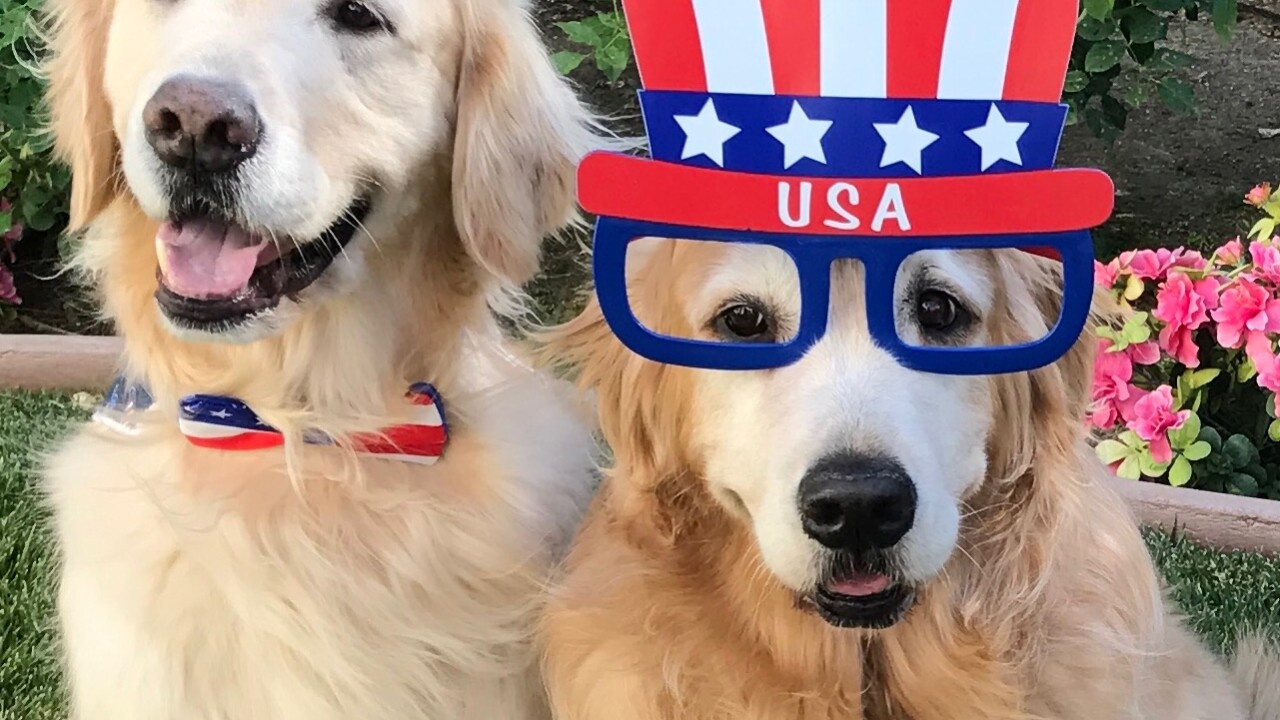 LAS VEGAS (KTNV) — "No playing today..." Wendy Span said, shaking her head as she watched her dog, Kopitar, in the back yard.

Kopi lost his best friend. And he's not alone.

Wendy is talking about the Golden Retriever she called her first son.

"Woody..." she says with a wistful sigh.

And though losing Woody still hurts, saying his name still makes her smile.

"That dog was the sweetest dog."

After moving to Las Vegas to retire last year, Wendy wanted to train Kopi to be a therapy dog.

"I wanted to go to hospitals with Kopi."

Some friends recommended Ricky Allen Davis to help with that, and to train Woody to get out of the pool where he'd spend hours barking loudly as he played.

"That was his love," Wendy said. "He would swim all day."

She and her husband, Jack, met Davis last summer and agreed on a $2500 fee--never knowing that he didn't have an animal handler's permit and wasn't even licensed to do business.

"A week later, my best friend passed away in Los Angeles and we had an emergency trip that we had to go to L.A. and I had no one to watch the dogs and Rick told me that he routinely boarded animals at his house," she recalls.

"He said he would be more than happy to take my dogs and board them for me since we were going to start training the next week and it would be a chance for him to get to know my dogs. And it sounded good to me."

She says part of the agreement was that he'd send texts and photos of the dogs each day the Spans were away.

"Saturday we didn't hear from him. Sunday morning I got a text from him with a picture of the two dogs in a kennel."

In the photo, the dogs are outside and Wendy says there's a problem with that because Davis made her a promise.

"My dogs would be indoors all the time, 24/7, or be with him in an air-conditioned vehicle."

That air-conditioned van is where Davis told police he had Woody, Kopi and three other dogs on August 6, 2018.

He said he and his assistant were driving around for several hours to appointments and at one point they noticed Woody wasn't moving.

Davis called Wendy and Jack as they were driving back from the funeral in California.

"And he said 'Woody collapsed. We're taking him to our vet.' And he called me back 10 minutes later and said 'Woody didn't make it.' We were devastated. I can't even tell you the feelings. I just broke into tears when he called."

Vet records show when Davis brought Woody in, the dog was unresponsive, had no heartbeat, was covered in water with wet fur from head to toe and already in rigor mortis. The vet believed he'd been dead for at least 2-4 hours.

Woody's body temperature was literally "off the charts" -- too high to read on the thermometer, meaning it was over 107 degrees.

"Kopi showed up at the vet a couple hours later," said Wendy. "We waited and waited. And when Kopi got there my husband walked up to the dog and he didn't even recognize him. You could tell he was--his fur looked funny--like they do when they're dehydrated. His nose was warm and he seemed very disoriented."

Woody's necropsy says heat stroke is the likely cause of death, which led to the felony animal cruelty charges against Davis.

His assistant was not charged. But police said there was "A big giant hole in the story."

Neither man could explain how Woody's body temperature could have risen so high while in an air conditioned van, why it was still so high hours after death or why Woody went from normal to non-responsive.

"There's no explanation for his death," Wendy said.

Davis' lawyer wouldn't let him talk to us, but pointed to court records that say, "Mr. Davis looks forward to clearing his name from these specious and outrageous accusations."

In the court document he adds, "Out of the thousands of animals that have been entrusted to him, this is the only one to have died under unknown circumstances."

But it's not the only dog to have died at Davis' home under unknown circumstances.

In September, 2015, 13 Action News reported on a City of Las Vegas case where a one man boarded his dog there and the city said when the man called to pick up his dog, the business owner sent him on a wild goose chase to several valley vets but none of them had his pet.

When the man threatened to call police, the city says the trainer told him to go to a certain vet where he found his dog dead.

Police then served a search warrant at Davis' home on Palomino Lane and found 31 dogs.

"Abuse of the animals was very definite there," said Ward 1 City Councilwoman Lois Tarkanian. She also said the city had been getting complaints about the property for years.

"It makes me feel sick that we weren't able to do anything sooner, but we tried." Tarkanian said.

No charges were filed for the dog that died, but Ricky Davis was convicted on three counts for having too many dogs, failure to license and failure to obtain an animal handler's permit.

He was fined $1,000 and got a suspended jail sentence. Those cases closed at the end of March, 2018. Four months later, Woody died in Davis' care.

Now, while the Spans wait for justice, Kopi has a new friend... a Golden Retriever puppy named Bailey.

But Wendy knows it'll never be the same.

Ricky Davis has been on electronic monitoring but was released on April 30 and allowed to have his three dogs back at his home.

The court also allowed him to have contact with other animals as long as the owner or a certified veterinarian is present, but he's not allowed to transport animals.

And he must continue random home inspections from Animal Control.

The case is set for a preliminary hearing on June 12.