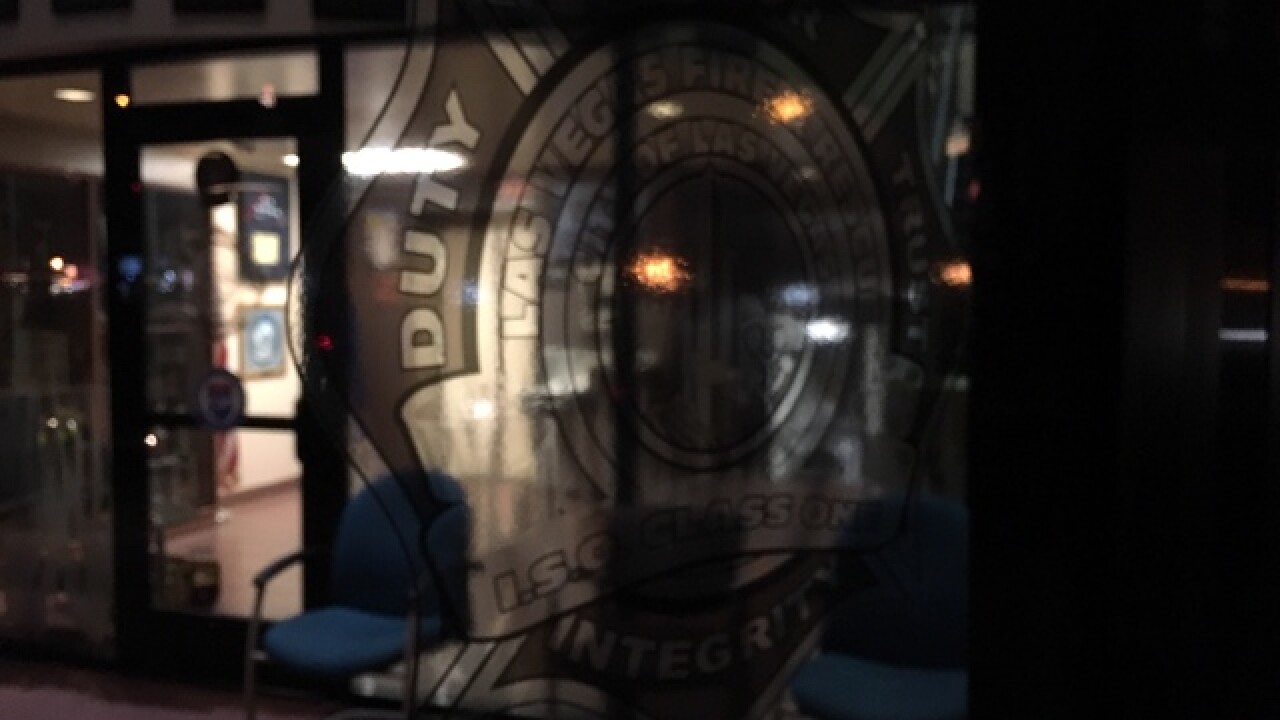 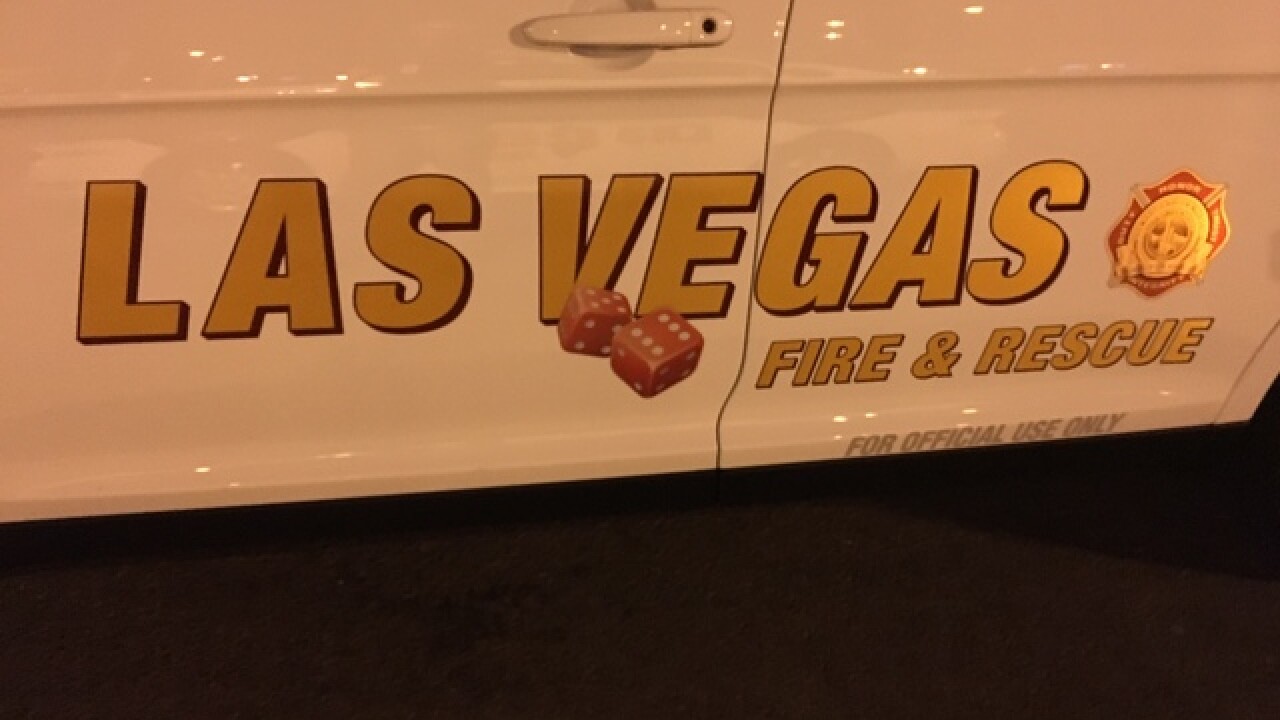 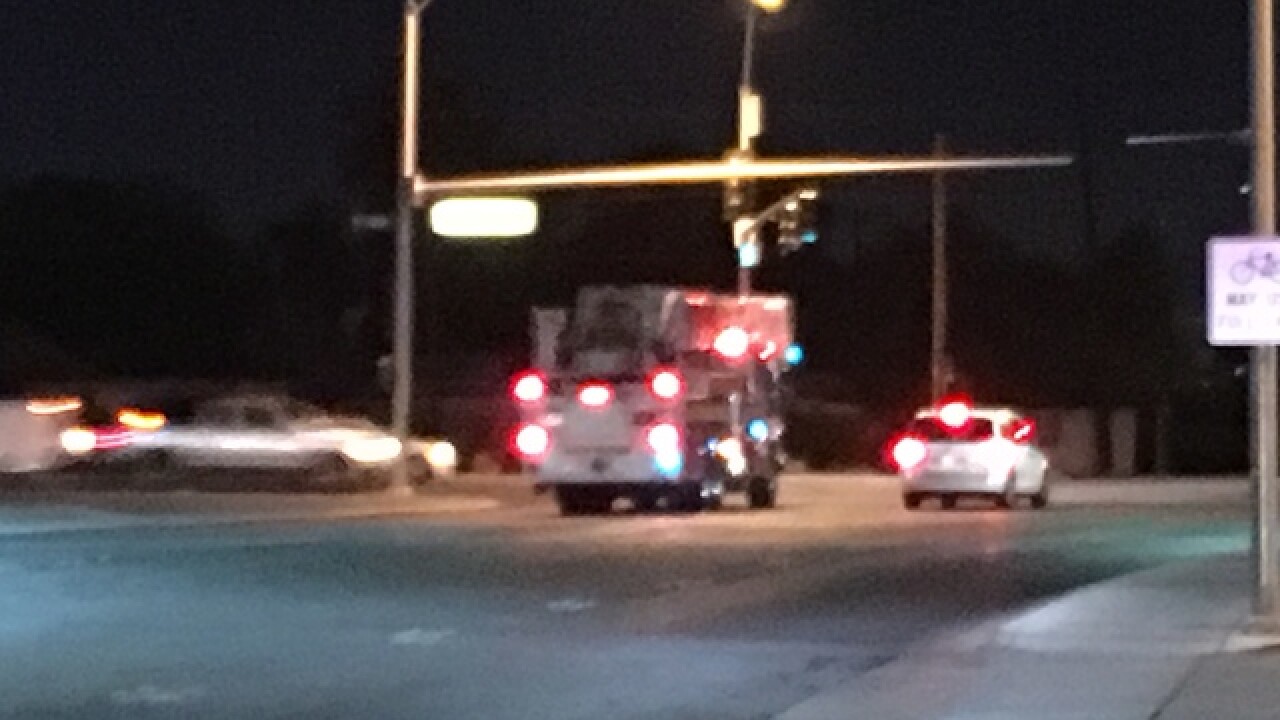 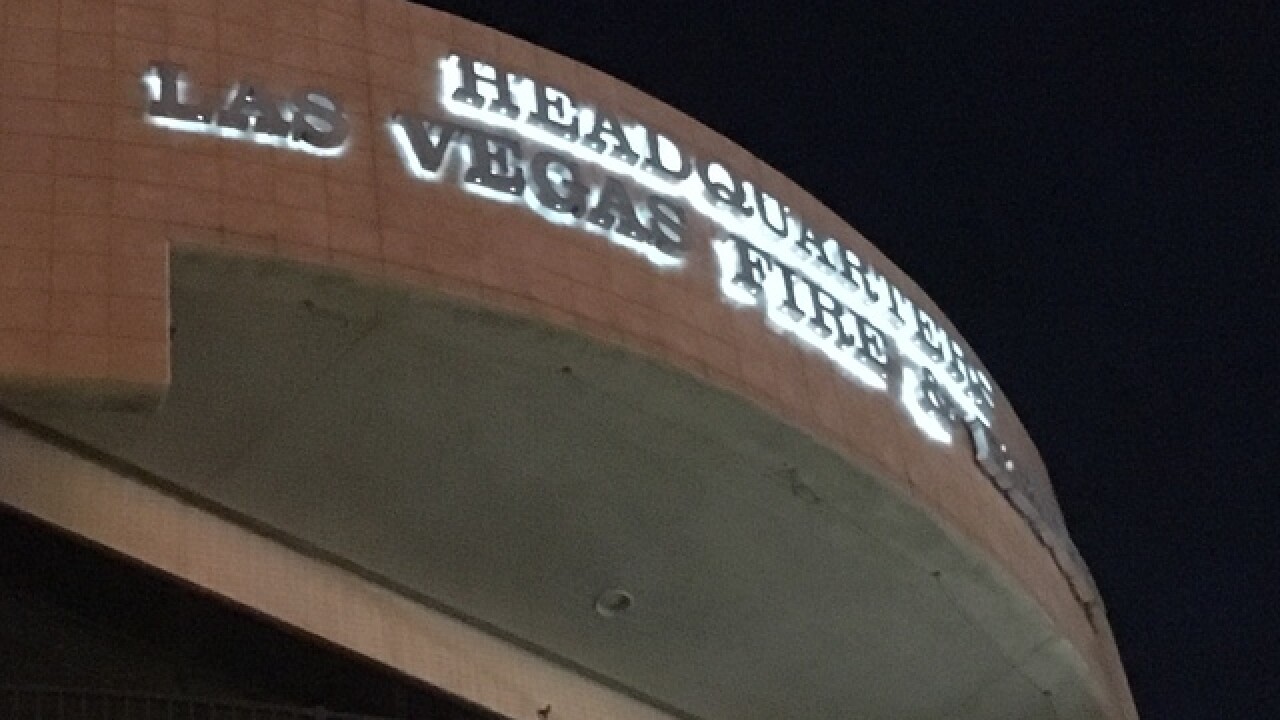 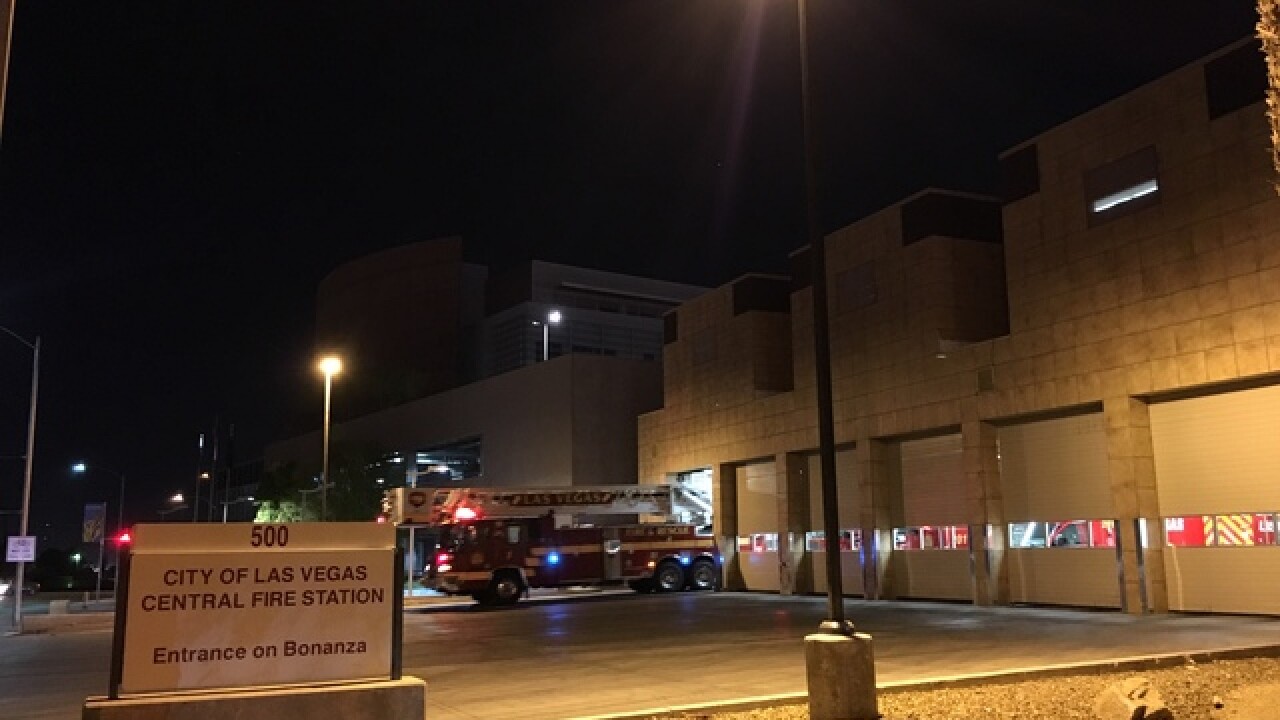 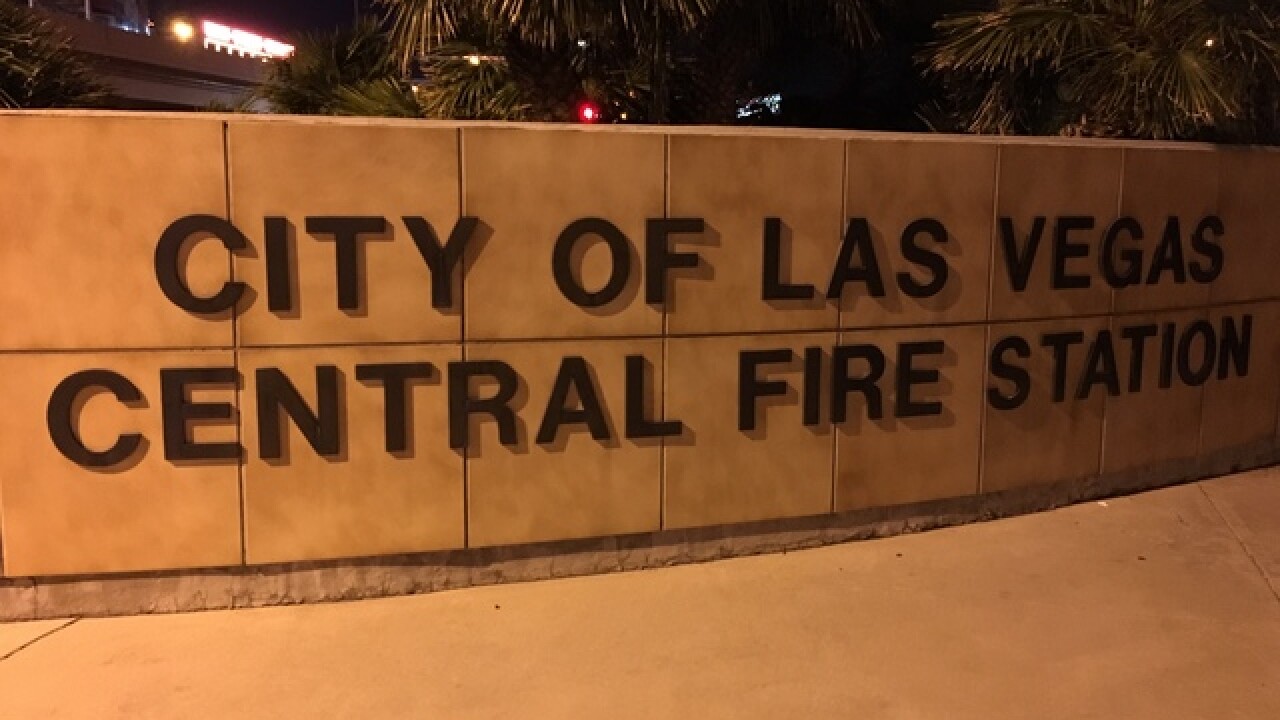 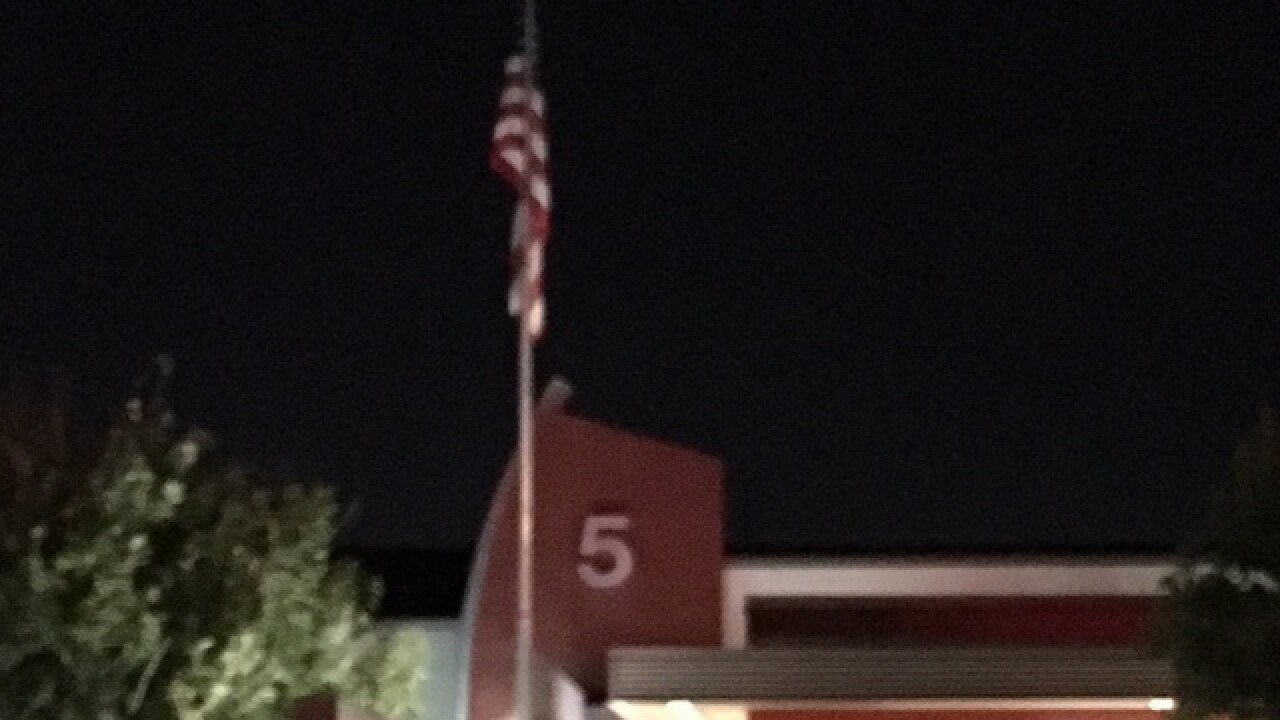 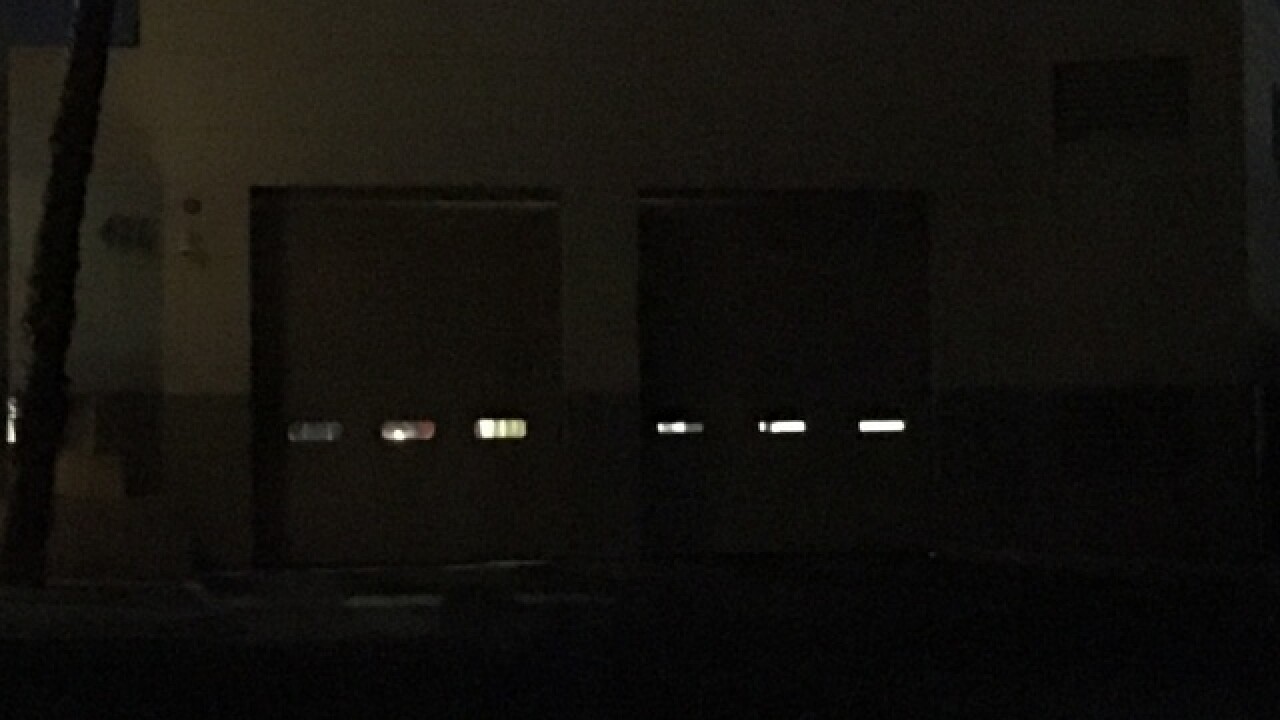 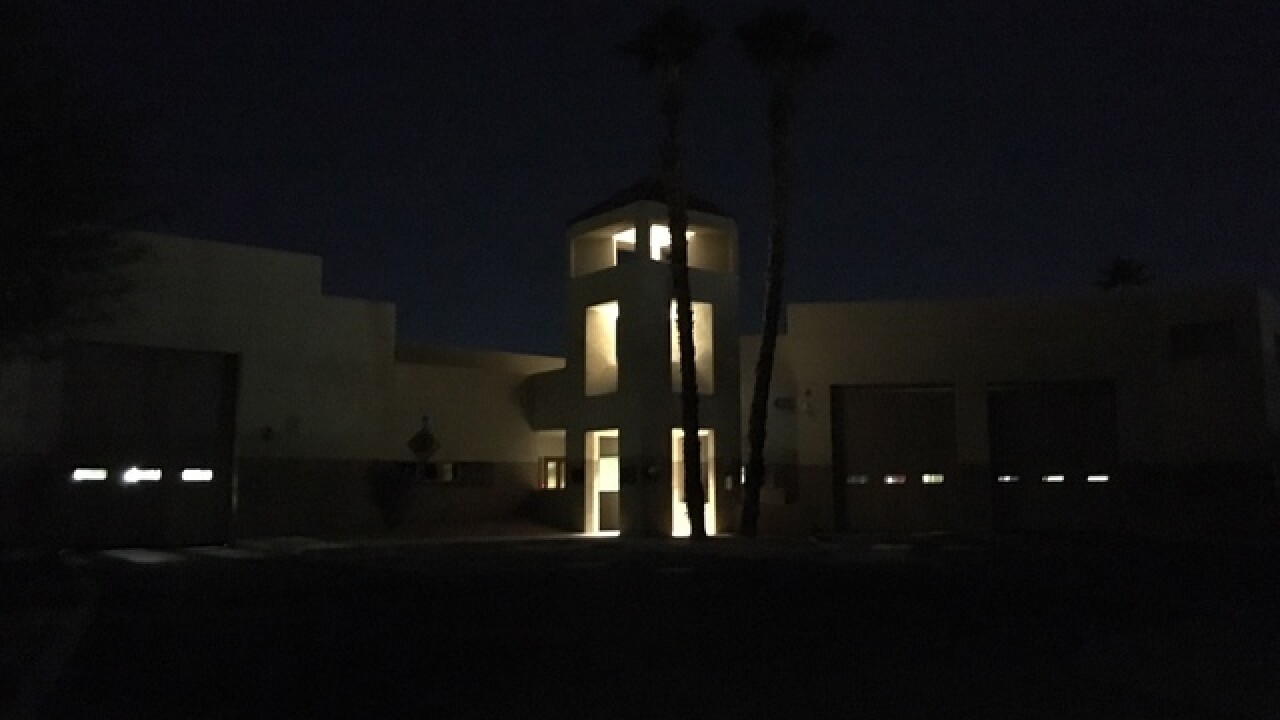 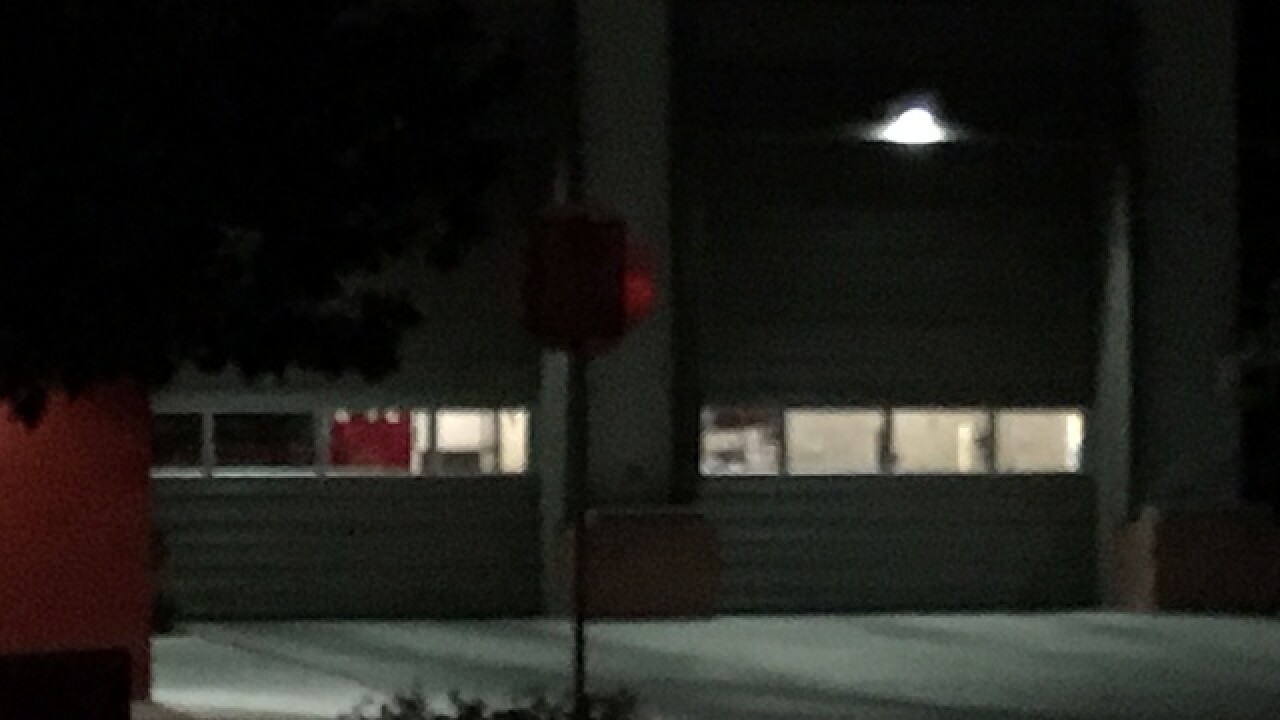 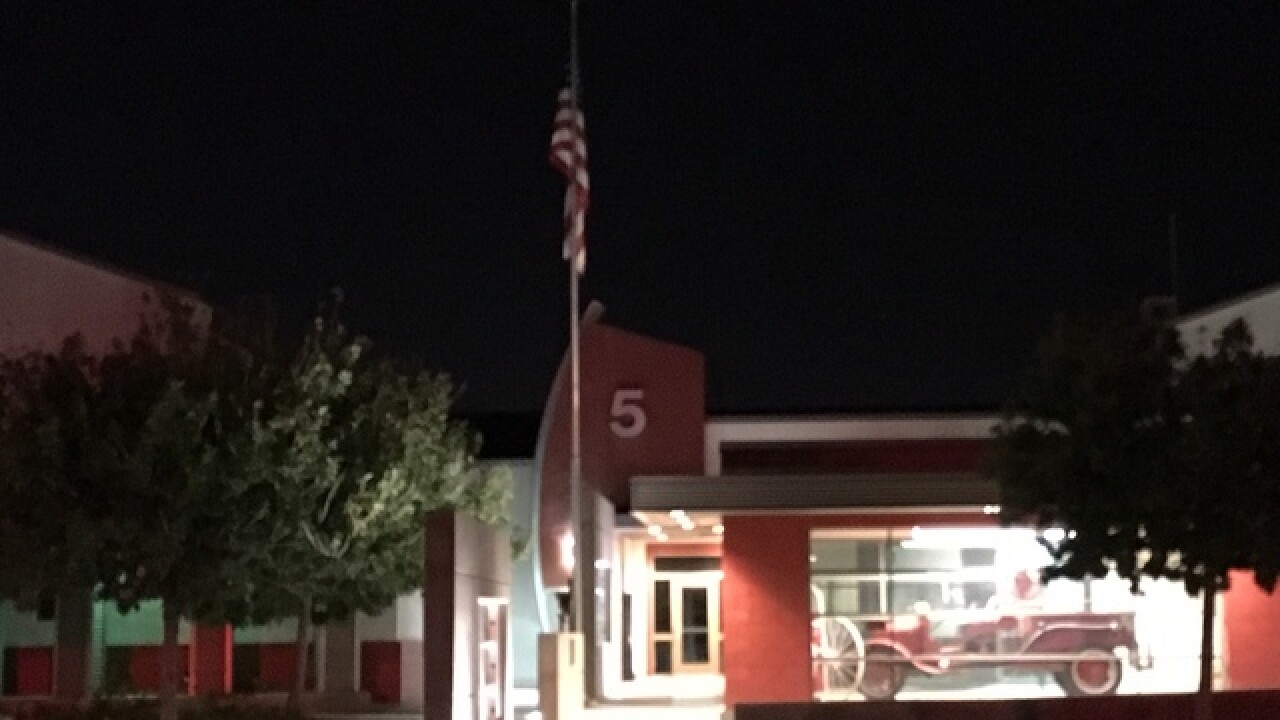 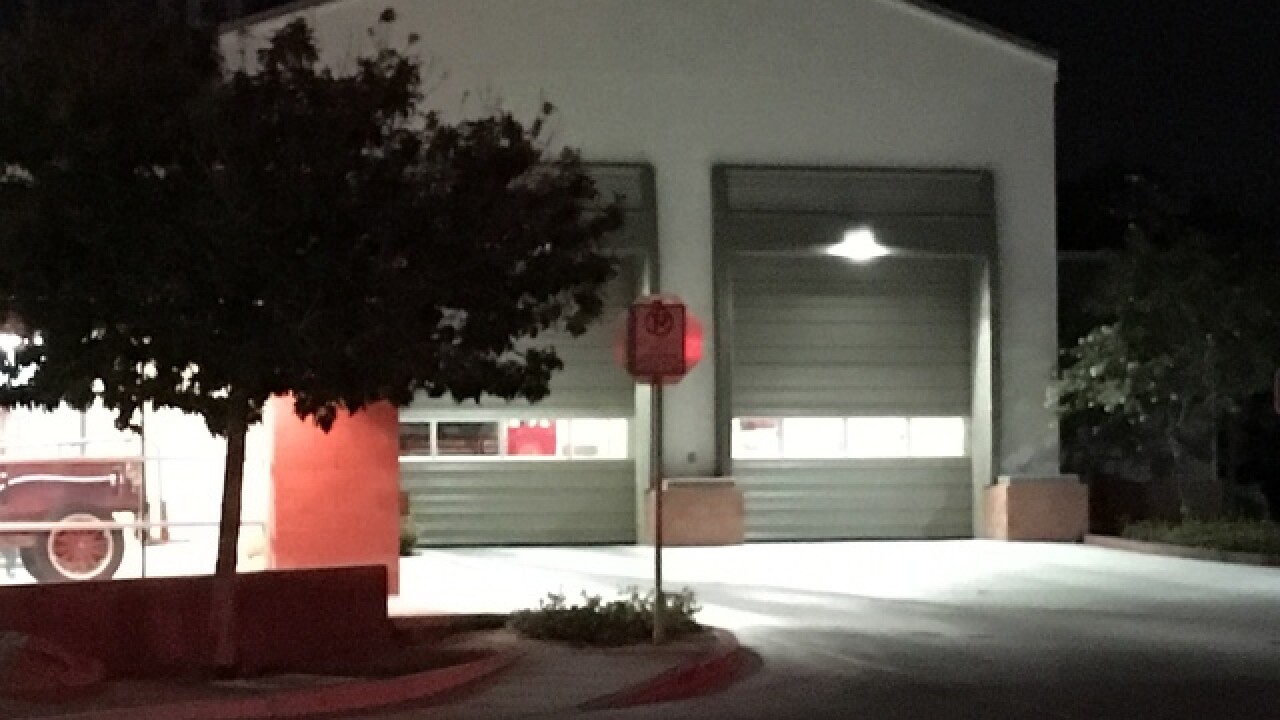 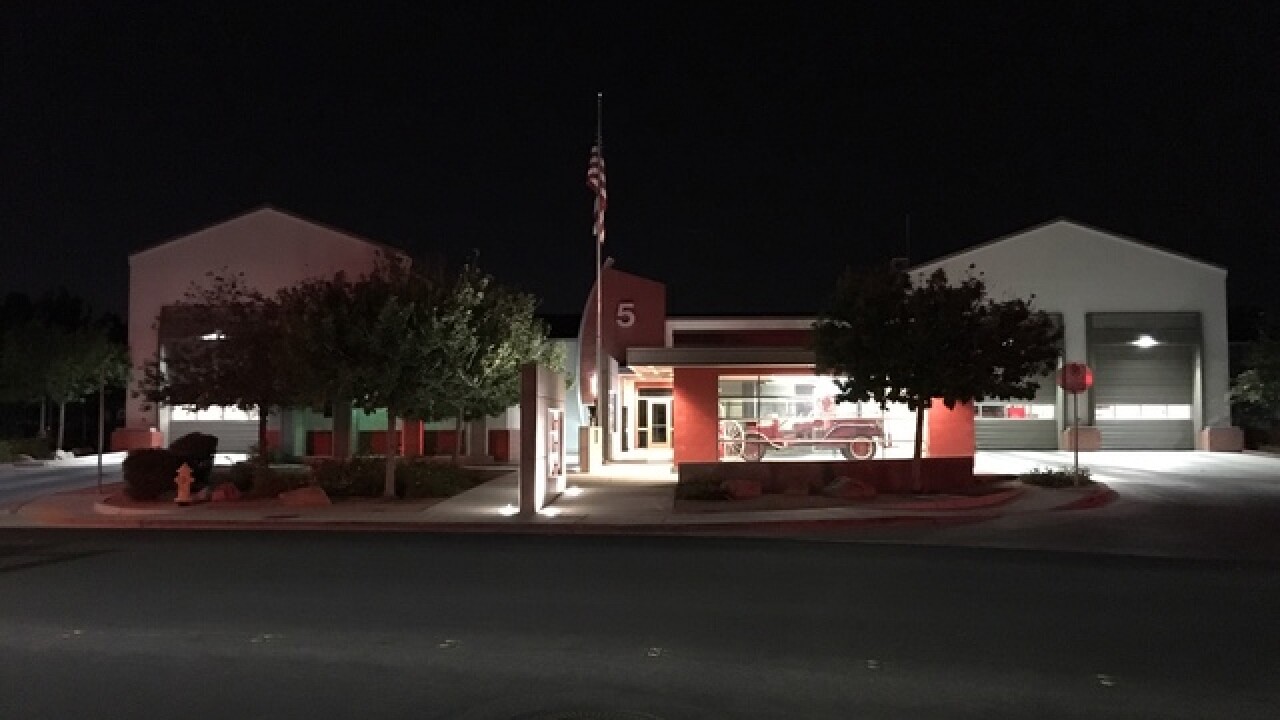 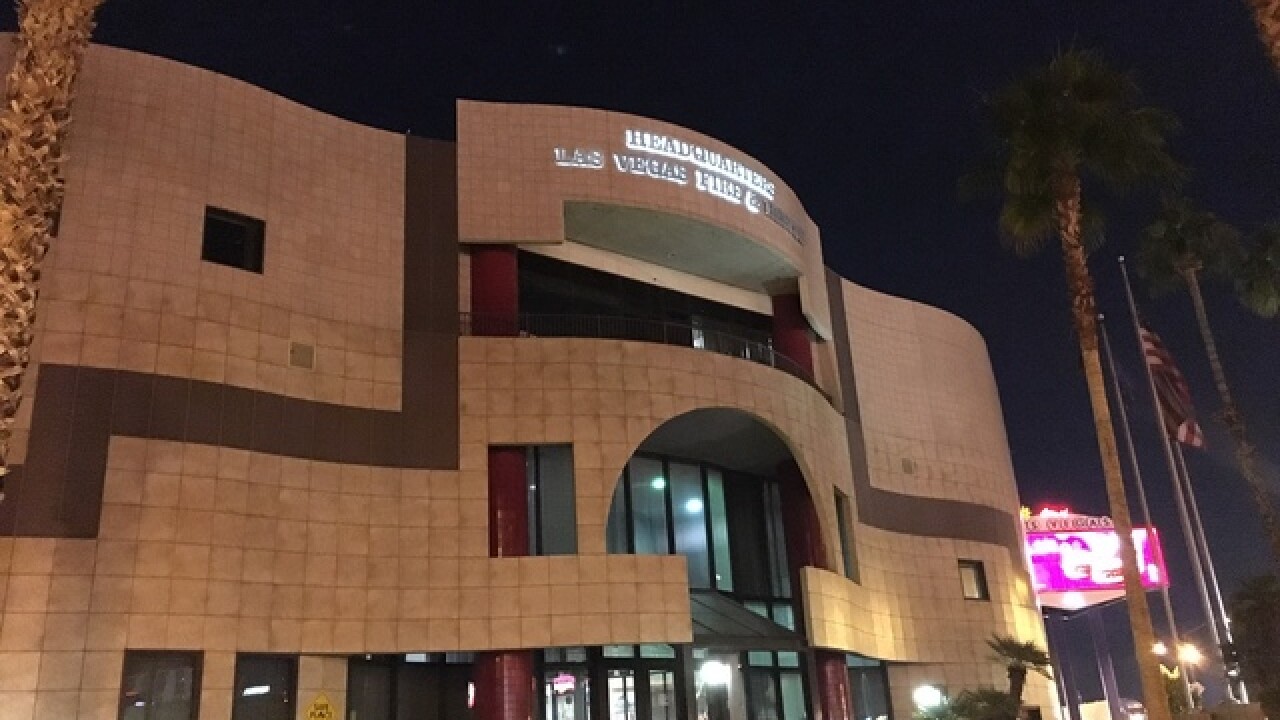 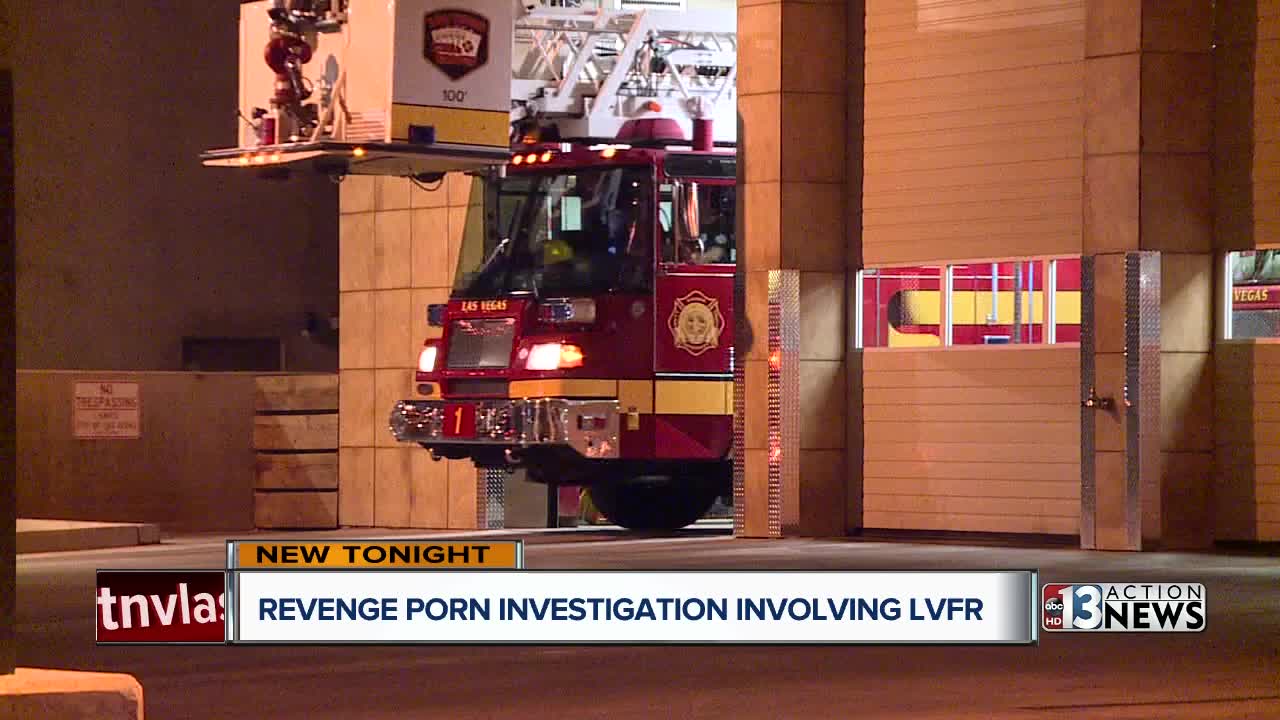 "Instead of dealing with the claim head on, it was swept under the rug and was allowed to fester and grow," said Attorney Jenny Foley with HKM Employment Attorneys.

Foley is representing a female Las Vegas firefighter whose name 13 Action News has chosen to keep confidential due to the sexual nature of the allegations.

"We are asking for the people mentioned in our letter, to preserve any and all evidence that they may or may not have, and yes, some of those people are very highly placed within the Las Vegas fire department," said Foley.

Sources familiar with the situation provided 13 Action News a copy of a demand letter to the City of Las Vegas dated Sept. 28, which lists multiple fire department employees including Fire Chief Willie McDonald and Eric Littman, currently listed as the President of Las Vegas Firefighters Union Local 1285, and demands employees to preserve all documents including personal text messages regarding the sexual harassment claims.

"We are asking the City to conduct an appropriate investigation, to make whatever disciplinary measures they feel are appropriate, and once that process is completed, we will see what comes out of that," said Foley.

Sources tell 13 Actions News a sex video involving the female firefighter was circulated among some current and former LVFR employees without consent.

The City of Las Vegas confirms there is an investigation underway and possible disciplinary action is pending, but due to personnel matters and pending litigation, a spokesperson could not comment further.

"This is an issue of trust and once trust is broken, the department, the first responders that we rely on every day, we are all diminished when that trust breaks," said Foley.

Foley says her client is devastated by the aftermath of the situation and is not commenting publicly but will pursue the claims at a trial if it means another person's sexual harassment claims are better handled.

A potential lawsuit could be filed by the end of the year.