Rescued from the rescue, Huskies found in horrible conditions 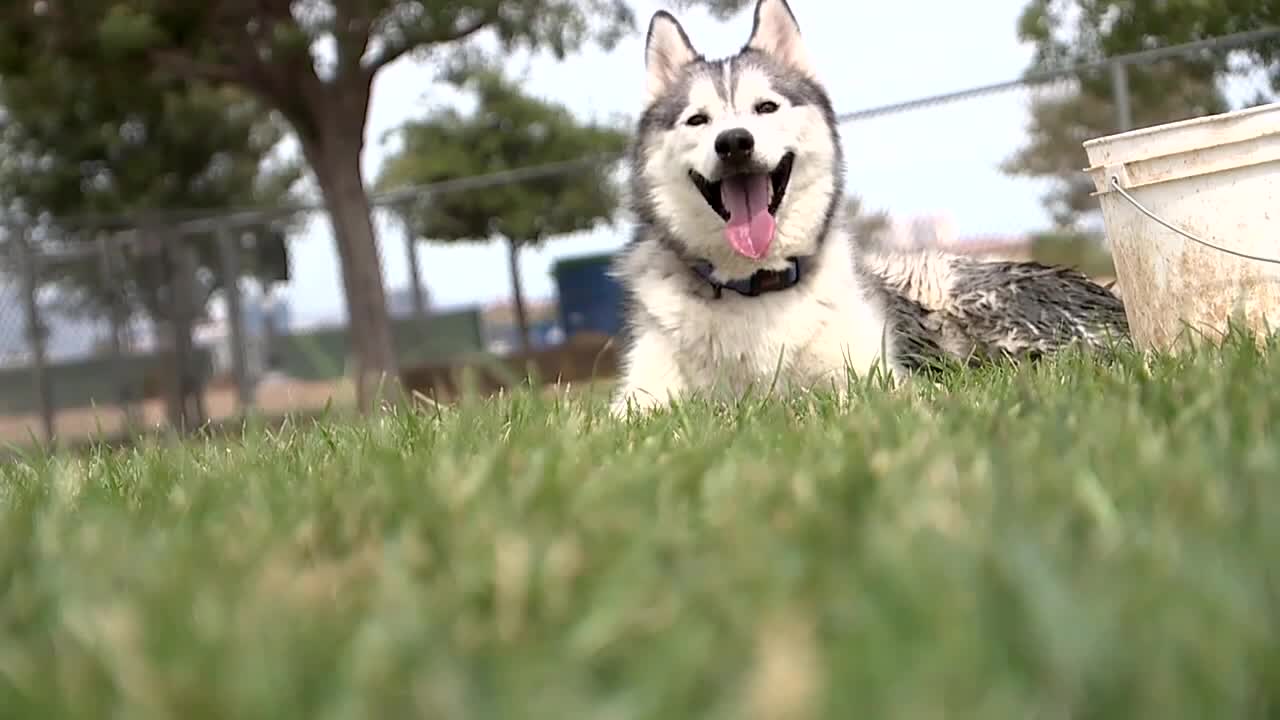 Another case of the an animal rescue gone wrong. This time it involves numerous huskies. Darcy Spears reports. 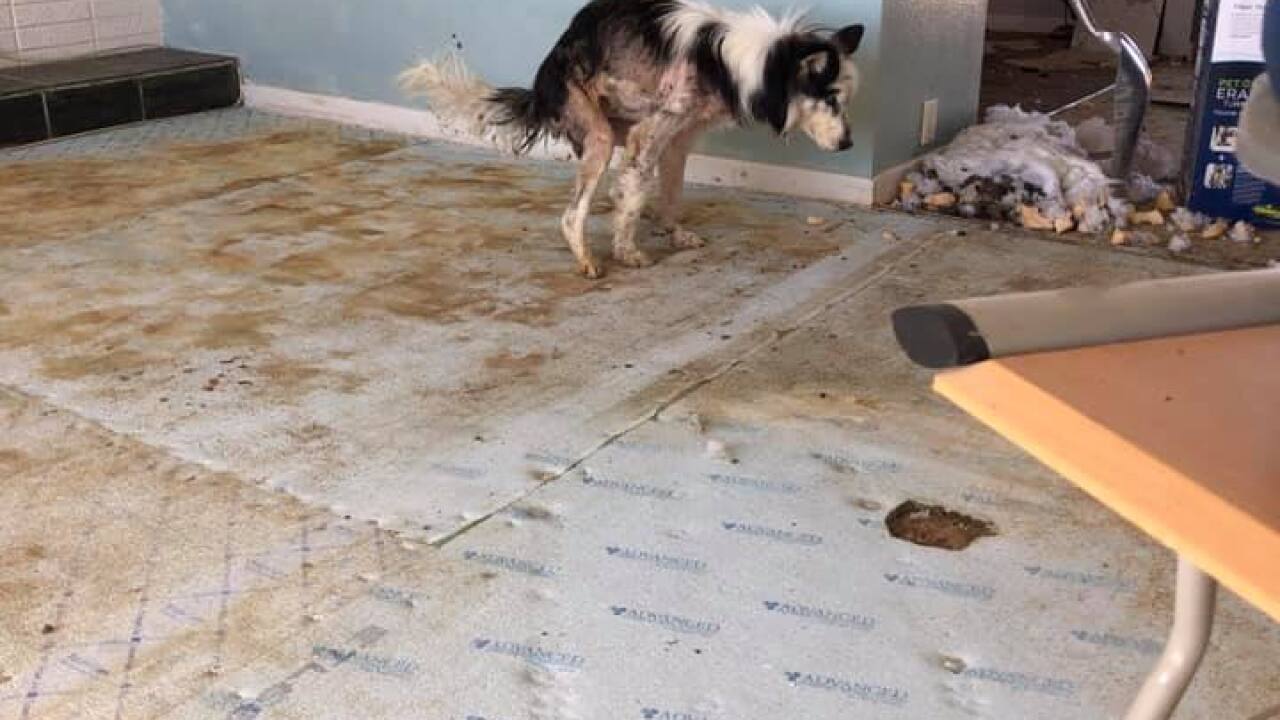 LAS VEGAS, NV (KTNV) — Conditions at a local dog rescue got so bad, the dogs needed to be rescued from the rescue.

"There isn't any person in rescue that doesn't start with the best of intentions," says Gia Fowler.

Gia ran a husky-focused rescue out of this house on south Valley View. An unofficial operation with no business or kennel license. She took in lots and lots of dogs. And she took in Erika Greisen in March.

"I cleaned day and night. I took care of the animals," says Erika.

In exchange, Erika lived at the husky house rent-free.

"Most if not all the dogs in her house were behavioral and medical dogs," says Erika, "which would have been euthanized probably upon intake at the Animal Foundation."

But Gia's critics say her concept of rescue turned into a hoarding situation.

"It's a slippery slope," says Gia. "It's super easy to go downhill."

One dog she rescued named Loki was so aggressive that Gia kept him muzzled day and night for about two years.

Leroy is one of the medical dogs she took in. In a video that's hard to watch, you can see him suffering a seizure. Leroy ultimately had to be euthanized.

"If he would have stayed with someone who cared for him--because clearly whoever was taking care of him recently didn't," says Erin Thompson, a receptionist with a veterinarian clinic who attended the vigil. "If they had any care for him at all and any sympathy for having the seizures, he would still be alive today."

There's a lot of finger-pointing between Erika and Gia as to who's at fault. Erika says in the spring there were more than 40 dogs in the home. Gia says she'd left the home in February to care for her ailing mother, leaving Erika in charge of the dogs.

"Animal Control was already involved at that time," says Erika. "They were already making trips to the house. She had been ignoring them."

Gia's history with Animal Control goes as far back as 2011. County records paint a troubling picture of hiding dogs to avoid authorities, evading questions and permitting requirements and citations for too many dogs.

"There was a couple times they came out and left notice on the door saying that one of the neighbors...claimed that the dogs were abandoned," Gia explains. "Literally, it was a phone call back to them saying my dogs aren't abandoned. And they said, 'OK.'"

In 2016, Gia was living with her ailing mother in a home on Sky Flower Court. Police were called in December over a "possible domestic situation" and Metro called Animal Control after seeing more than 10 dogs. Officers described the home as "covered in animal excrement" and "possibly unlivable."

Gia was charged with misdemeanors for having too many dogs and unsanitary conditions.

Those charges were dropped when she came into compliance.

"I've played my part," says Gia. "I have helped a lot of dogs move on to the next phases of their lives. I don't feel bad about that."

Erika and others in the rescue community got all the dogs out of the Valley View house to other rescues and foster homes. But the bigger picture problem persists.

Karen Layne has advocated for animals in Las Vegas for more than 25 years. She's seen more than a few rescues gone wrong.

"I'm sure a lot of these groups don't want to talk about themselves as hoarders," says Karen. "But if you look at the definition of hoarders, one of the first levels of hoarding are rescue groups. I mean it's just a really tragic scenario."

Layne says there are more than 80 self-titled rescue groups in Las Vegas, adding that social media could be making the process too easy.

"Anyone can put their name out there and say, 'I rescued a dog. Look at this poor dog. Give us money to help this dog.' And guess what? They're going to get money to help that dog," Karen explains.

She's worked for years trying to get rescues regulated and give Animal Control more authority.

"This issue has been fought over in multiple legislative sessions that I can remember as long as I've been involved in this," says Karen. "And it's gotten nowhere."

People often ask why doesn't Animal Control step in before conditions get as bad as what you saw in this story.

Citing an open investigation, the County declined to talk with us on-camera about this case, but said Animal Control can obtain "an administrative search warrant from the court....and impound animals" if that's appropriate.

Authorities are expected to make a decision this month if criminal charges will be filed over the Valley View Husky House.