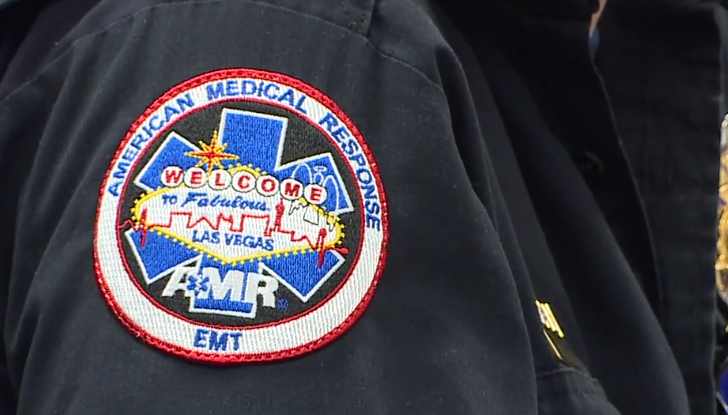 There is a small crisis response team that is making a big impact when it comes to the emerging mental health crisis across Las Vegas. 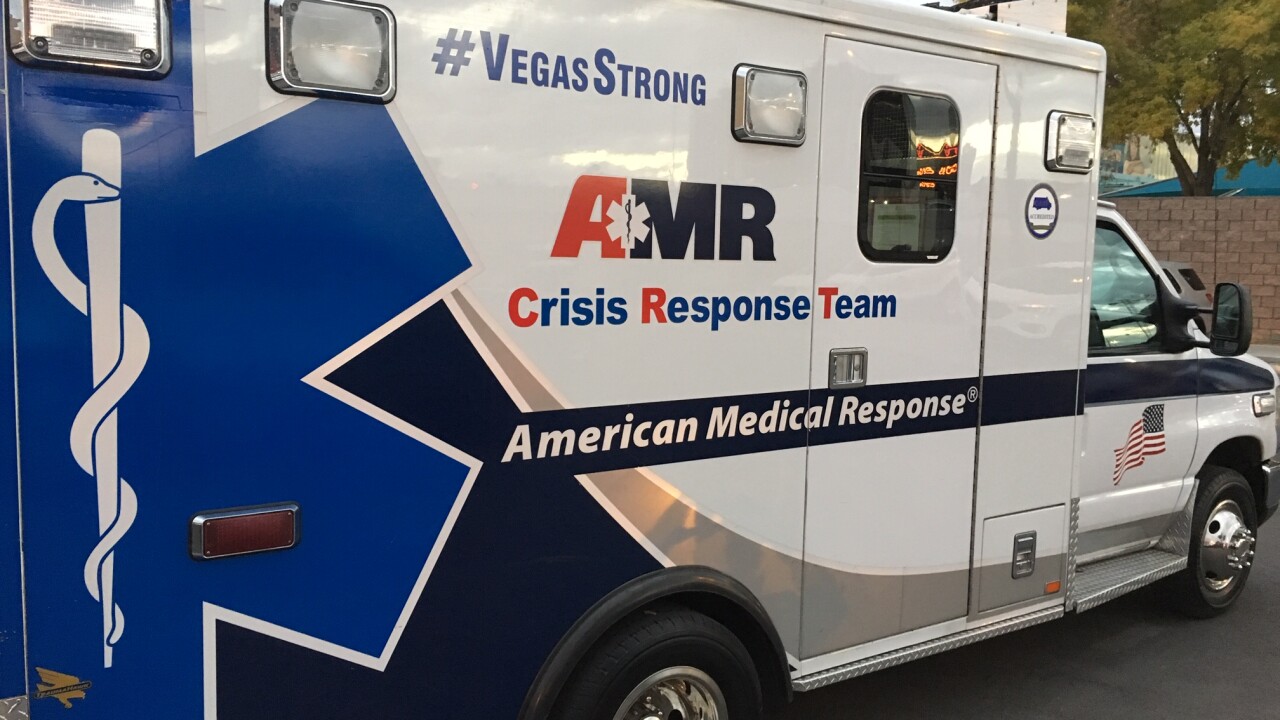 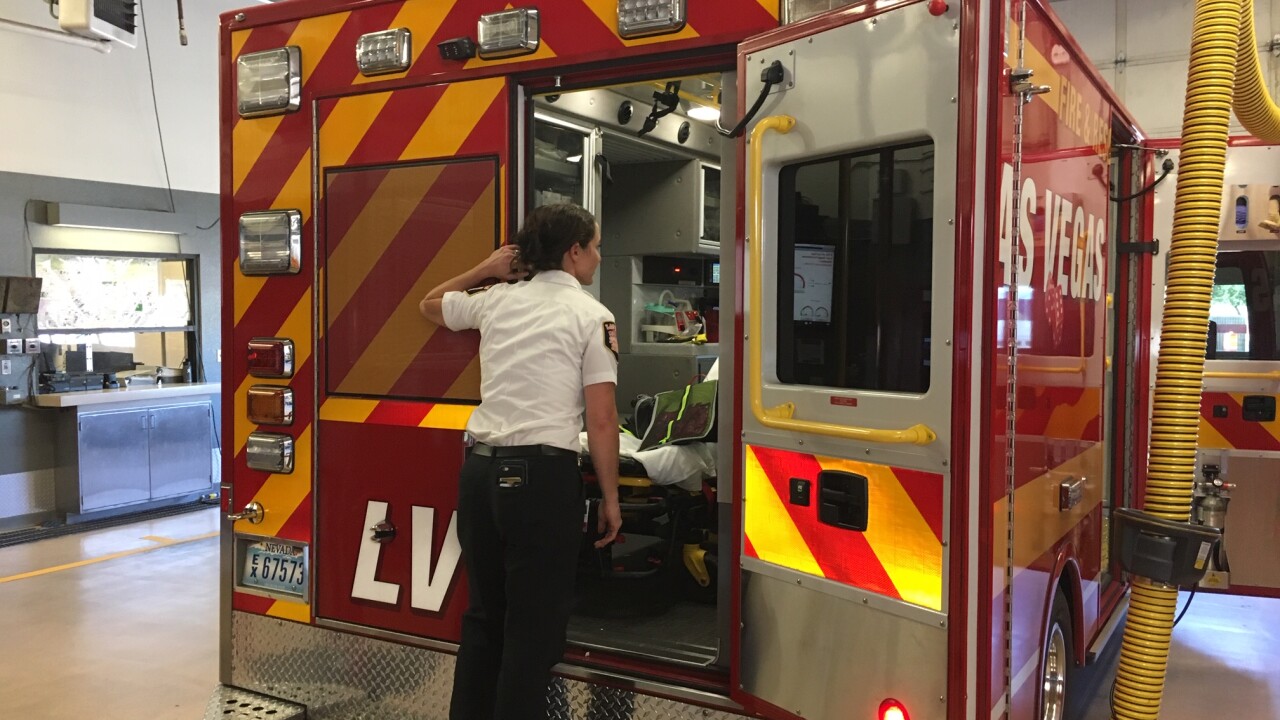 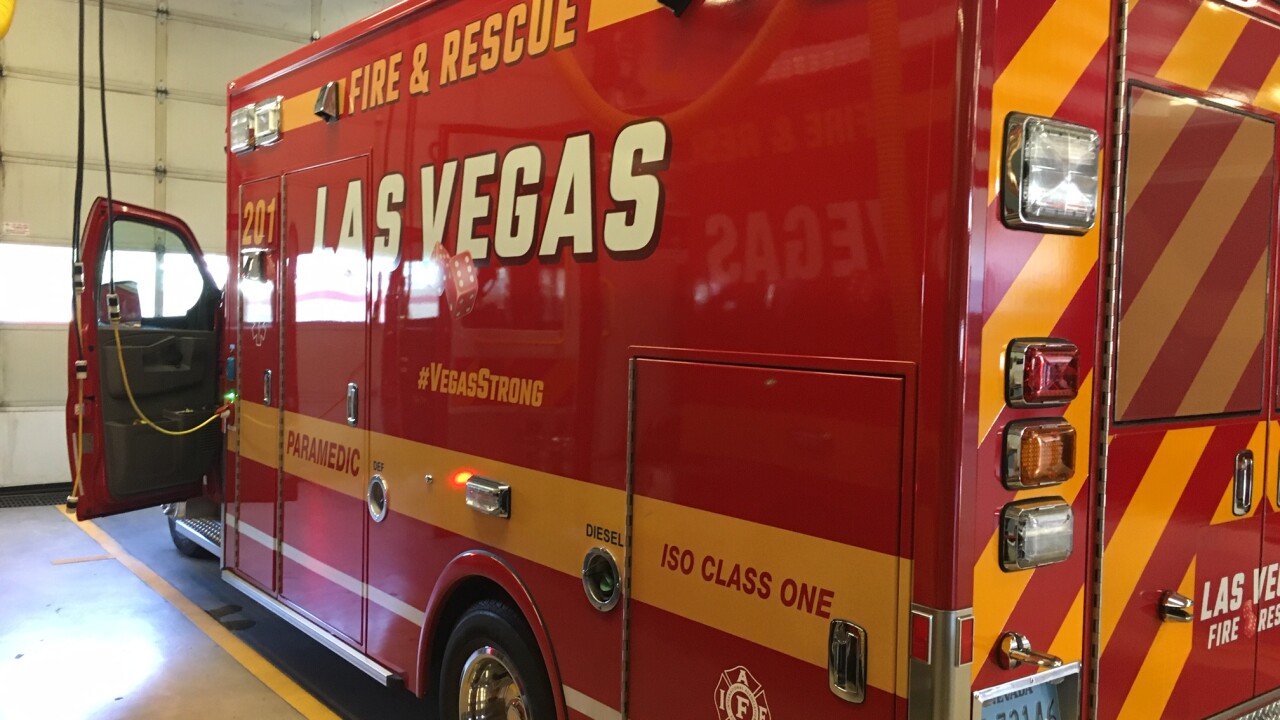 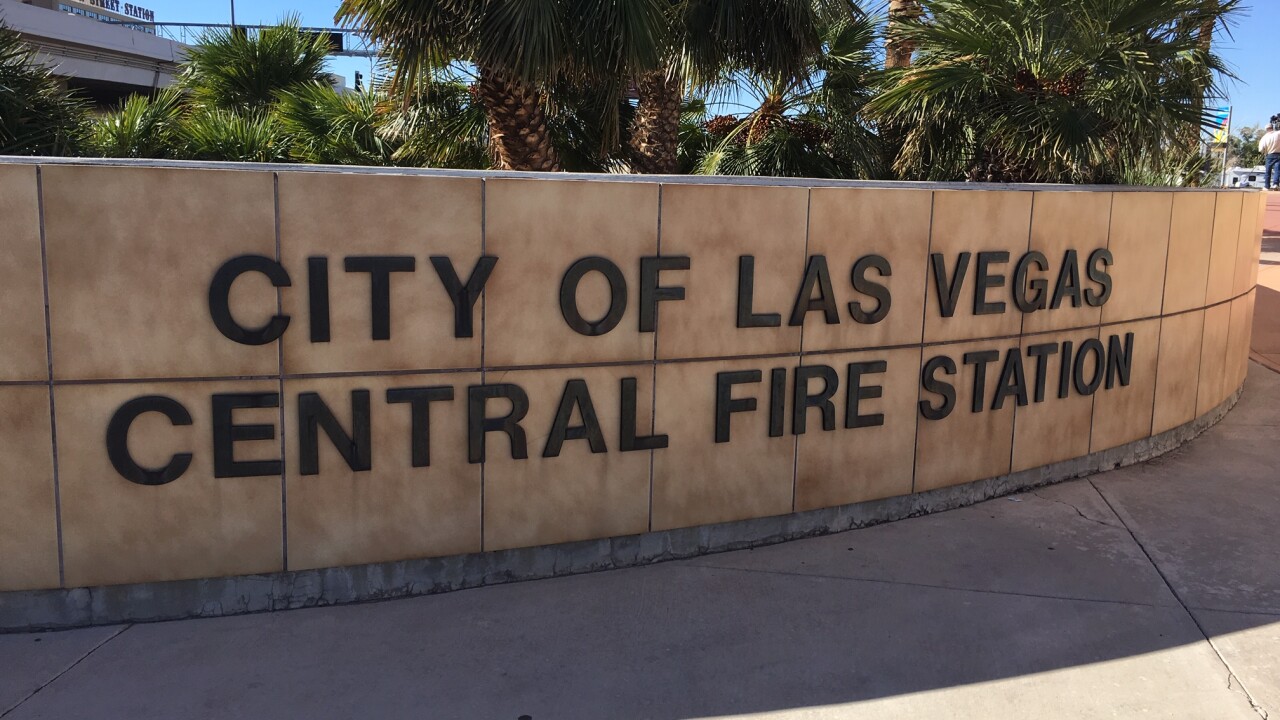 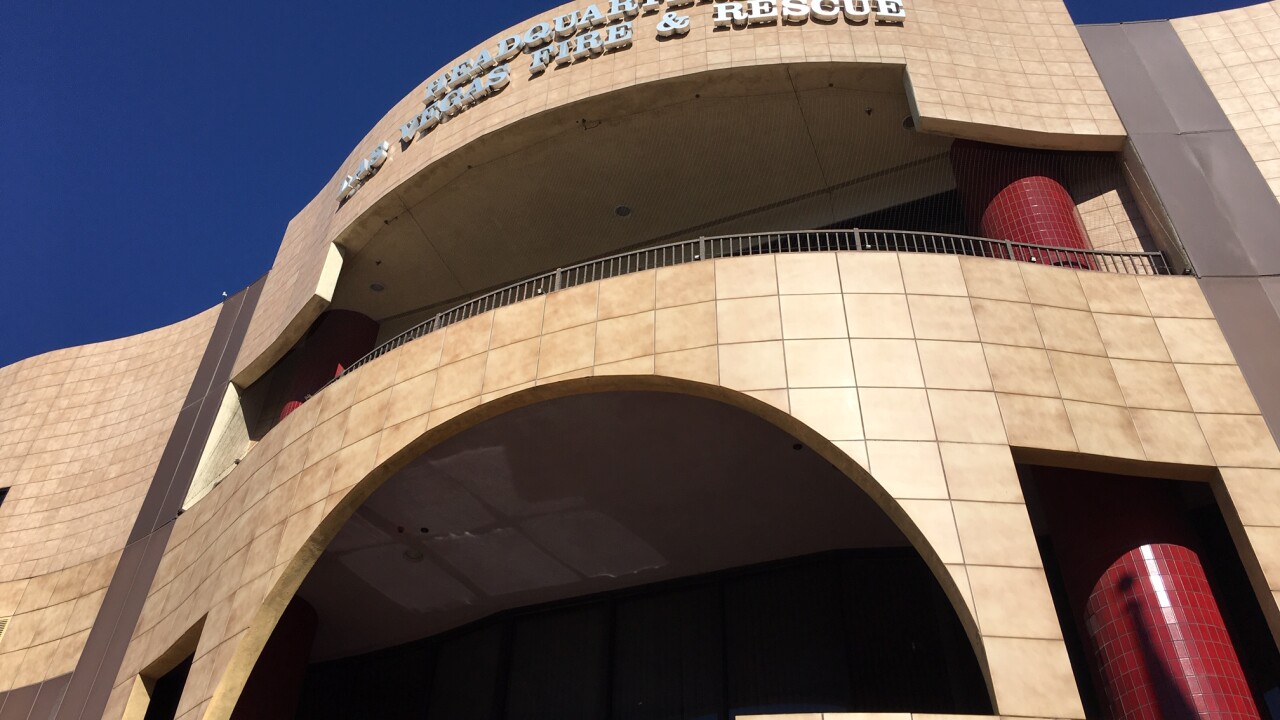 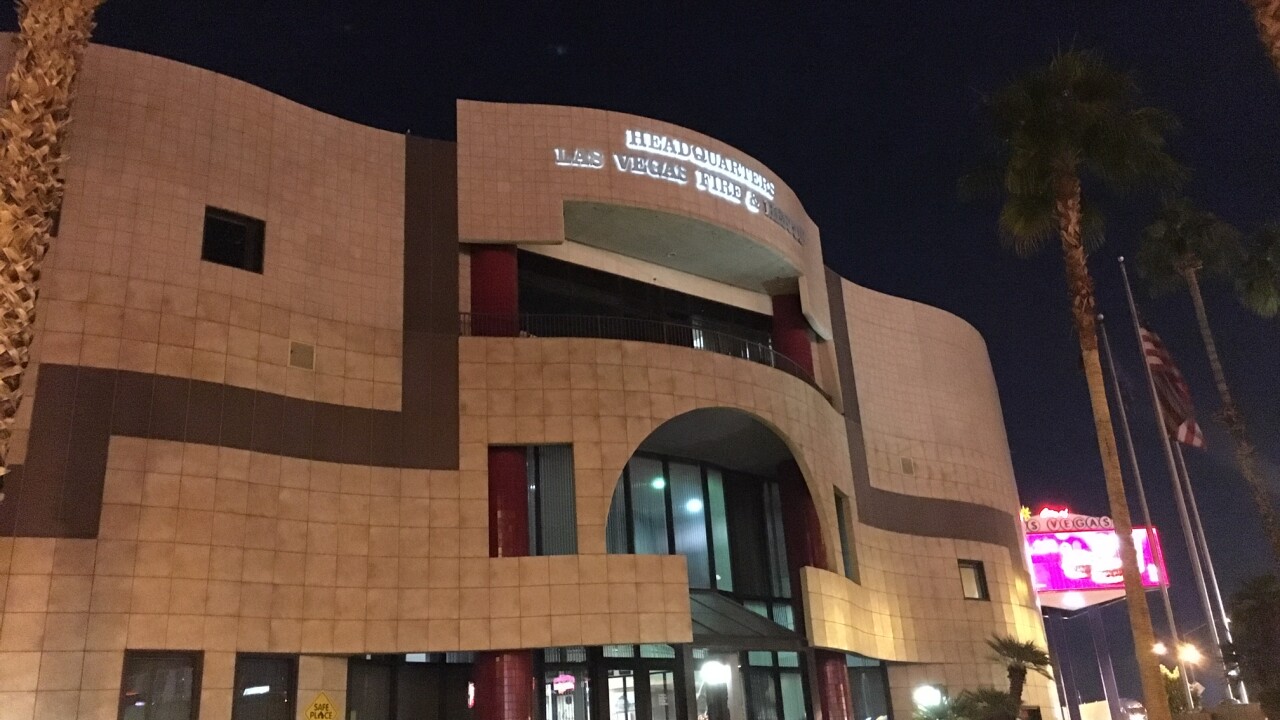 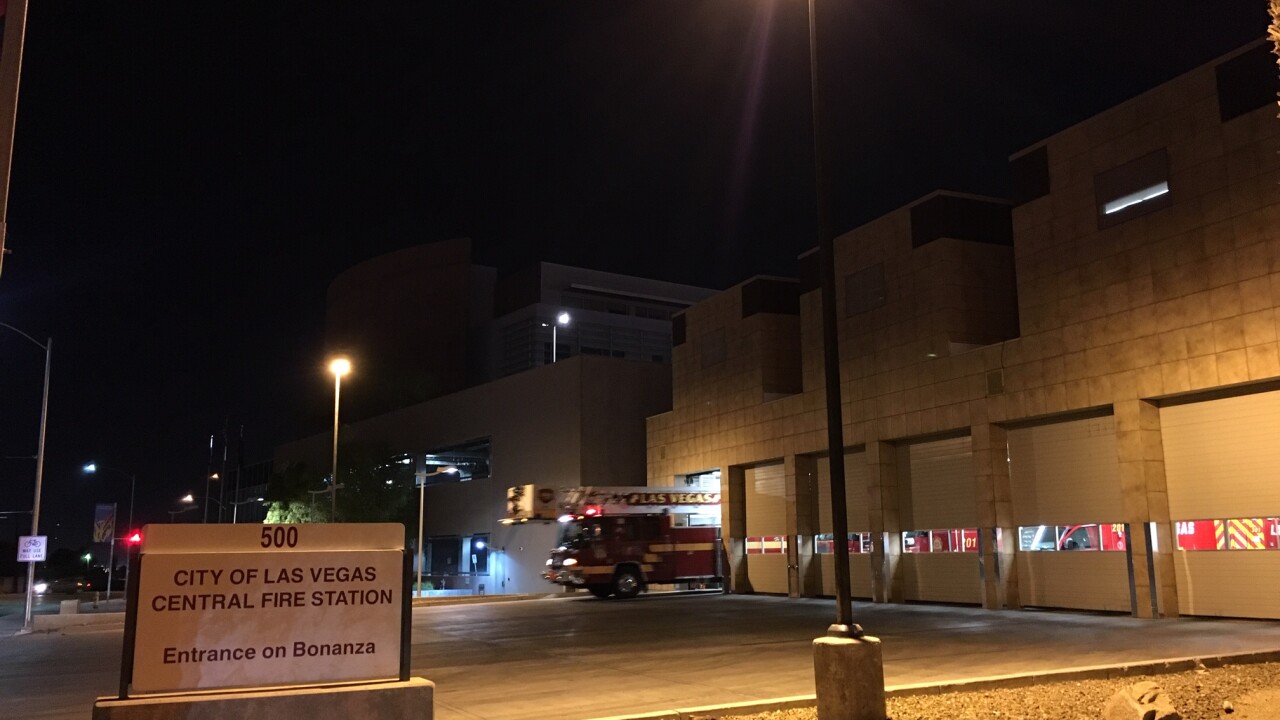 LAS VEGAS (KTNV) — There is a small crisis response team that is making a big impact when it comes to the emerging mental health crisis across Las Vegas.

"It can be tense," said Amanda Jurden, a licensed clinical social worker.

"Usually, we just try and talk to the person, kind of gauge where they're at, find out, number 1, are they open to talking to you, are they going to be voluntary patient?" explained Jurden.

Jurden is now on the front lines of the Crisis Response Team and rides aboard an ambulance to make an on-scene patient assessment during a mental health crisis incident.

"But at the end of the day we just want to see if they are willing to engage with us, and cooperate in some form or fashion," said Jurden.

The Crisis Response Team was organized in April 2018 with the goal of connecting those in mental distress with available resources while reducing the burden on local emergency rooms.

So far, it seems to be working.

"We are outperforming expectations by some distance, and I think we are showing a good cost-savings to the state and we're going great care for patients," said Asst. Fire Chief Jon Stevenson with Las Vegas Fire and Rescue.

Stevenson said the cycle for a mental health crisis response was sometimes an endless loop with first responders and law enforcement bringing the person to jail or an emergency room.

The result would strip patients of their rights under an involuntary hold.

"That patient would've gone [to the emergency room] 10, 15, 20 times, and may never see a case manager," said Asst. Chief Stevenson.

"[The patient] may have said, "whatever I was saying two days ago, I repudiate it, I disavow it, I'm good now, can I go home?," added Stevenson.

"An ER doctor might say, 'you know what, I'll let you go, I've got a crowded emergency room and I've got no reason to hold somebody who is repudiating what they said two days ago," said Stevenson.

Often times it is something the patient has said, threatened to do that lands them in an involuntary hold.

Stevenson said even though the initial crisis that landed a patient in the hospital had passed, their underlying and long-term mental health issues may not be addressed which would begin the crisis response cycle again.

Las Vegas Fire and Rescue created the Mobile Integrated Health Care Program to help address some of the evolving mental health care issues, which include:

Asst. Chief Stevenson said from the approximately 1,000 calls which were handled by the Crisis Response Team, 451 of those people were diverted from the emergency room and to other locations such as out patient, drug treatment, or behavioral health facilities.

Asst. Chief Stevenson said he hopes to expand the program if additional funding from the state can be provided.