INSIDE LOOK: 911 is evolving to answer expanding needs across Clark County 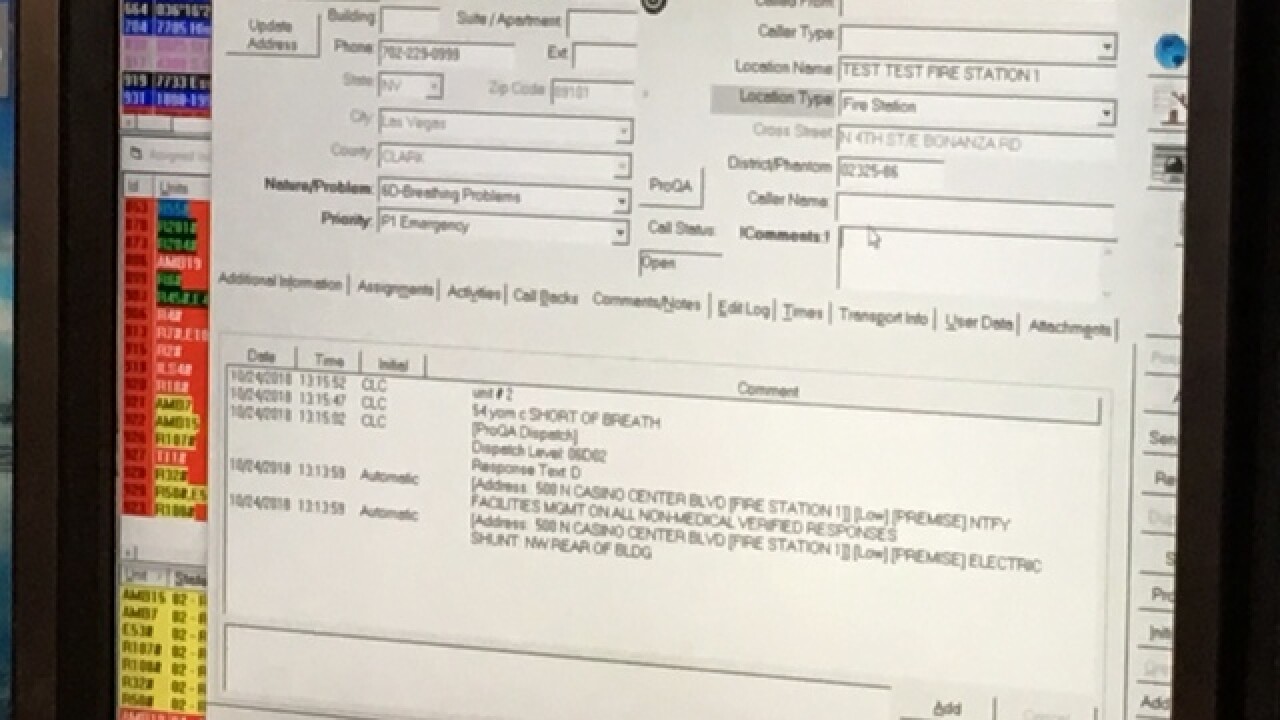 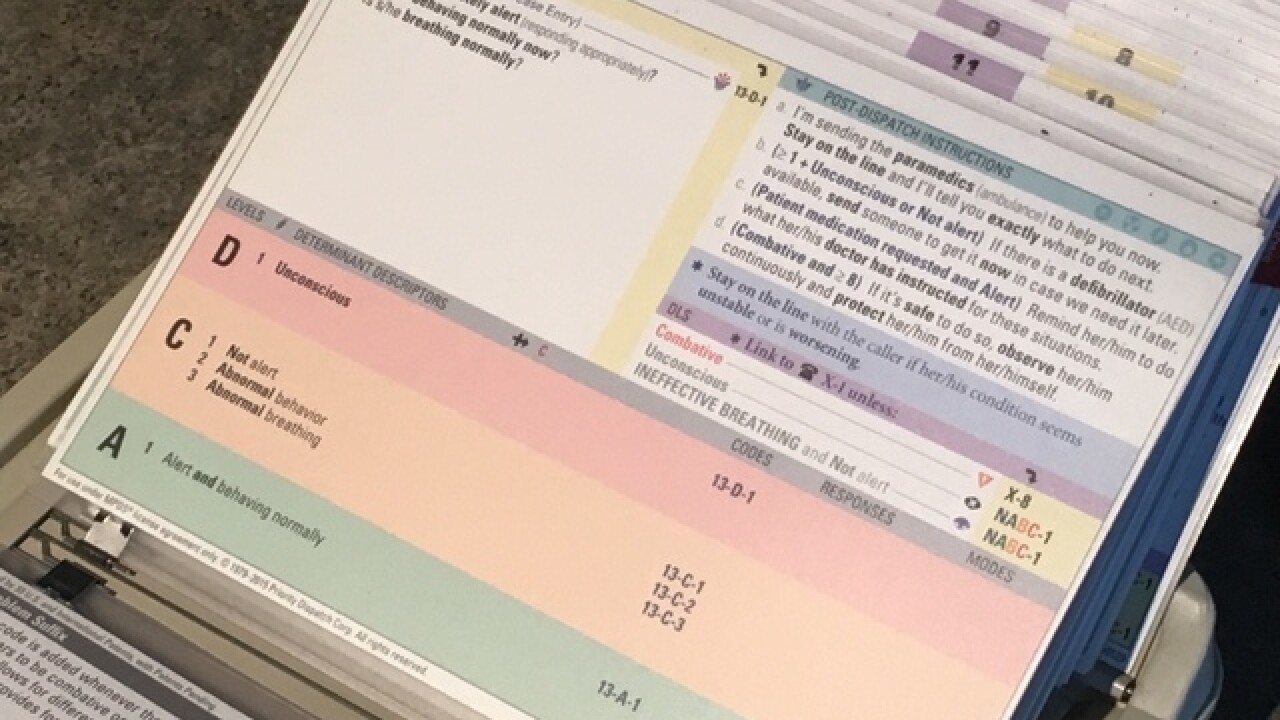 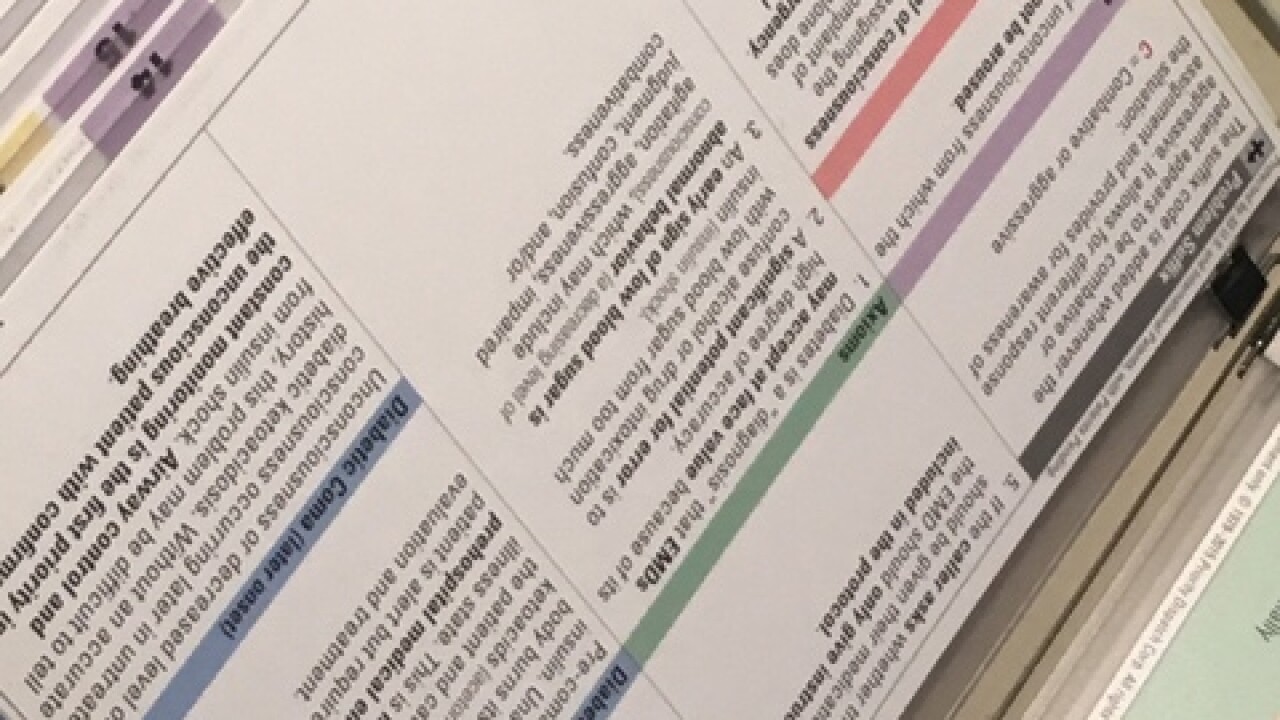 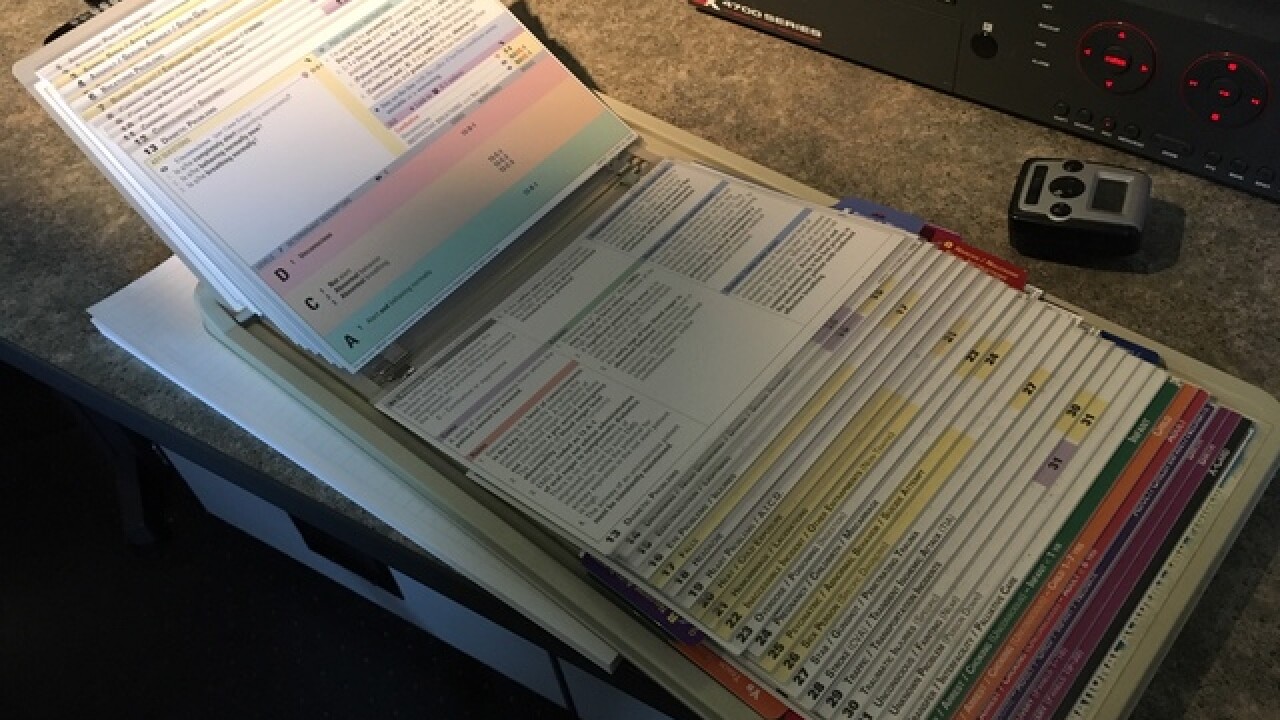 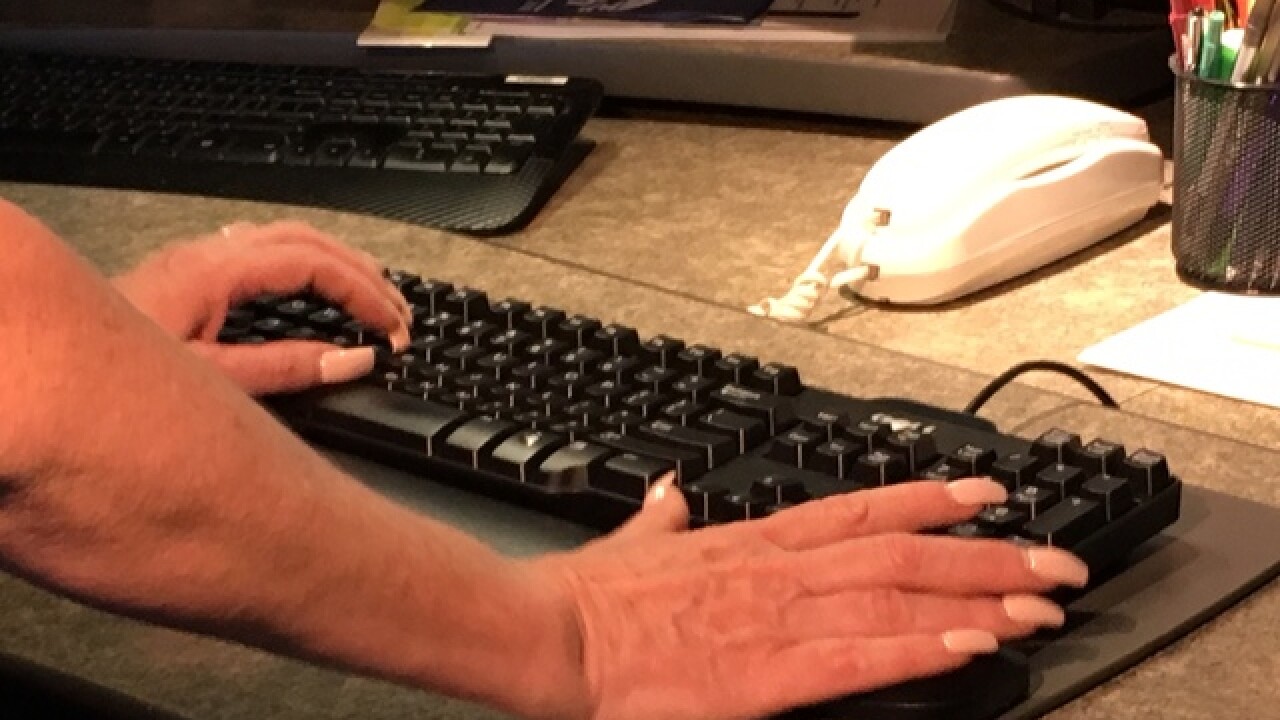 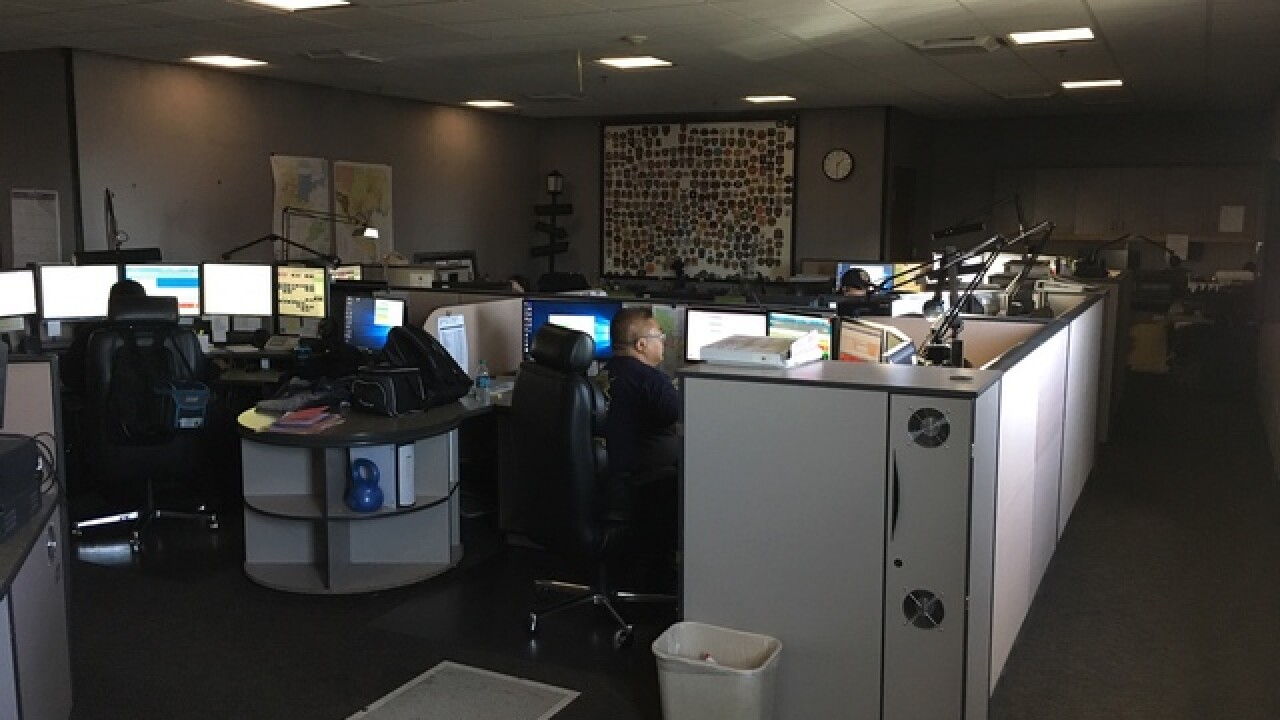 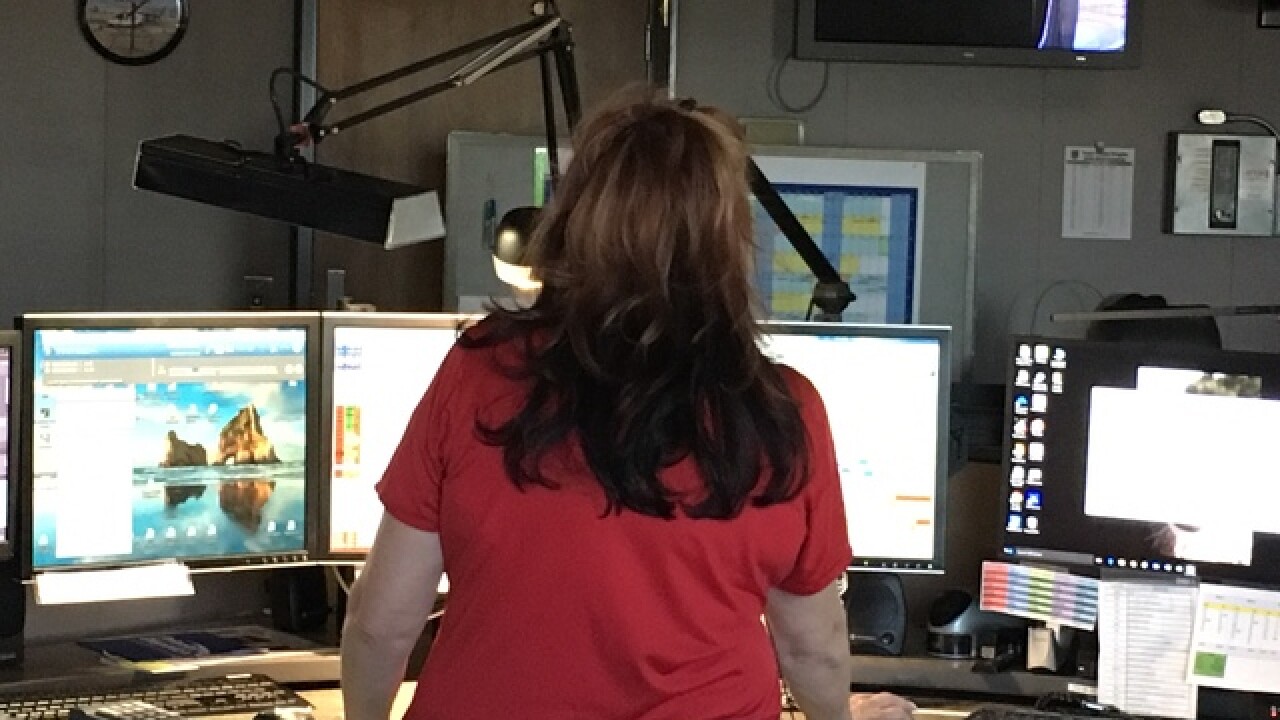 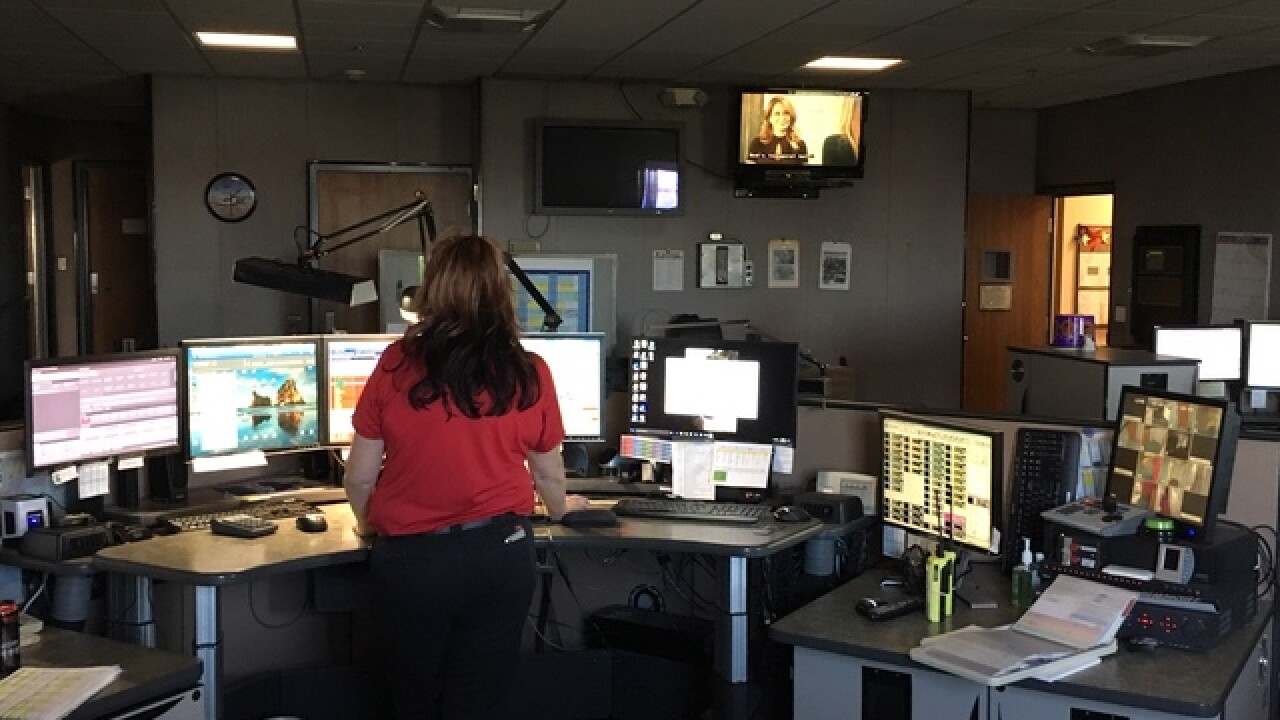 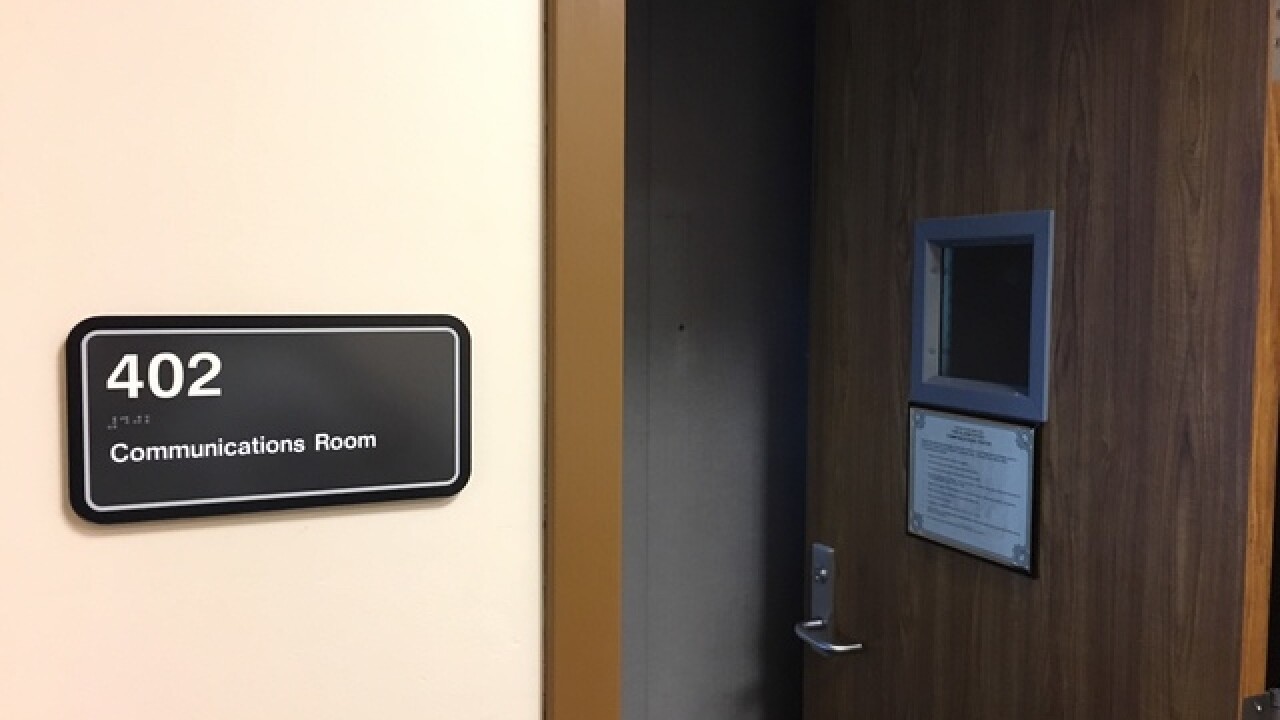 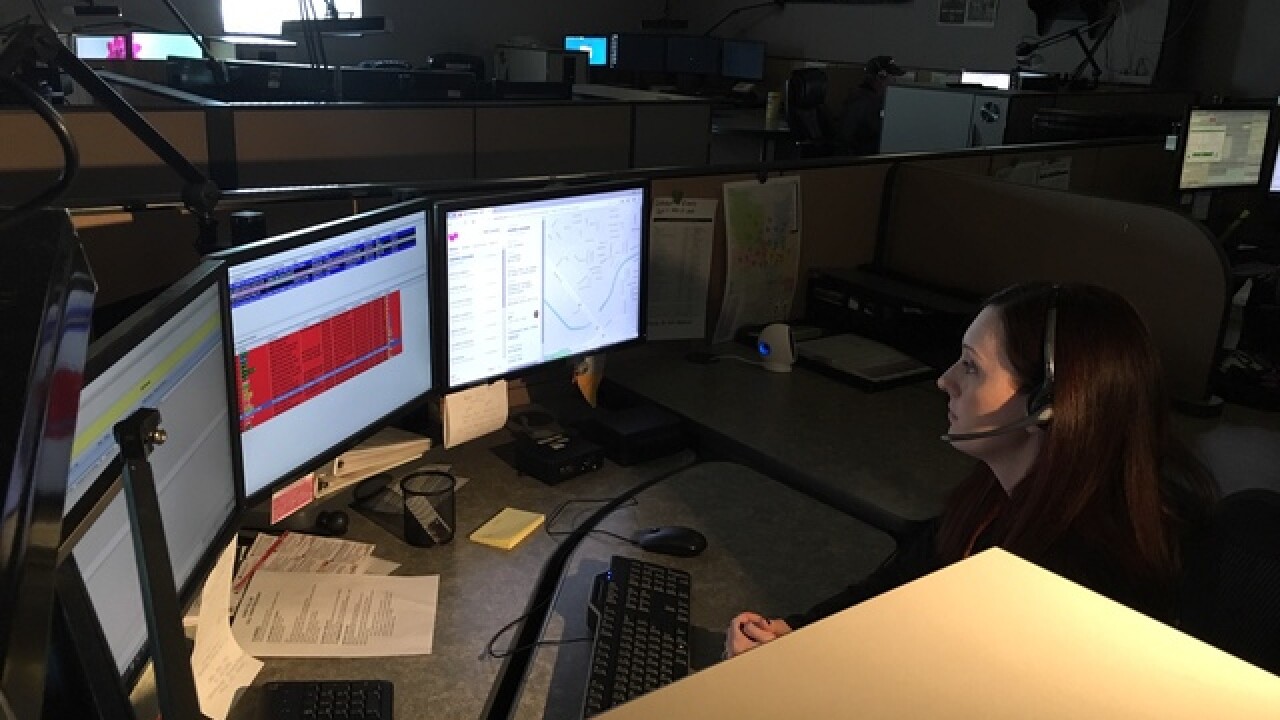 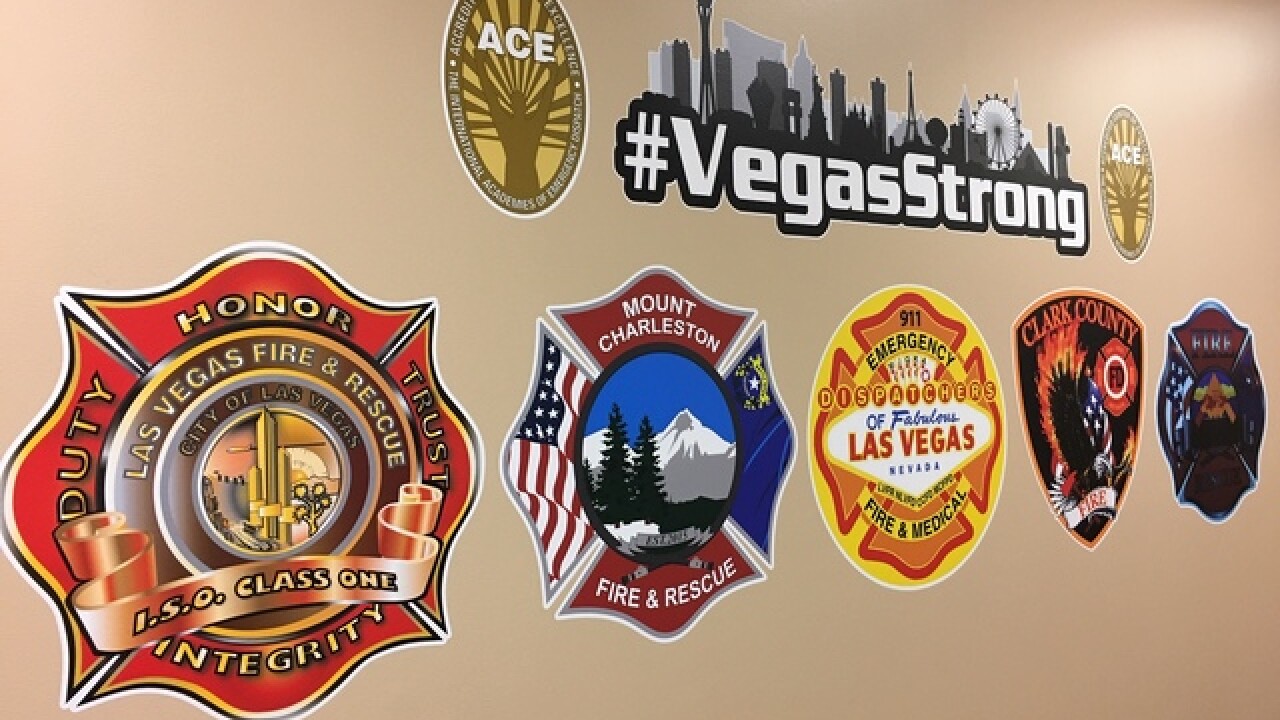 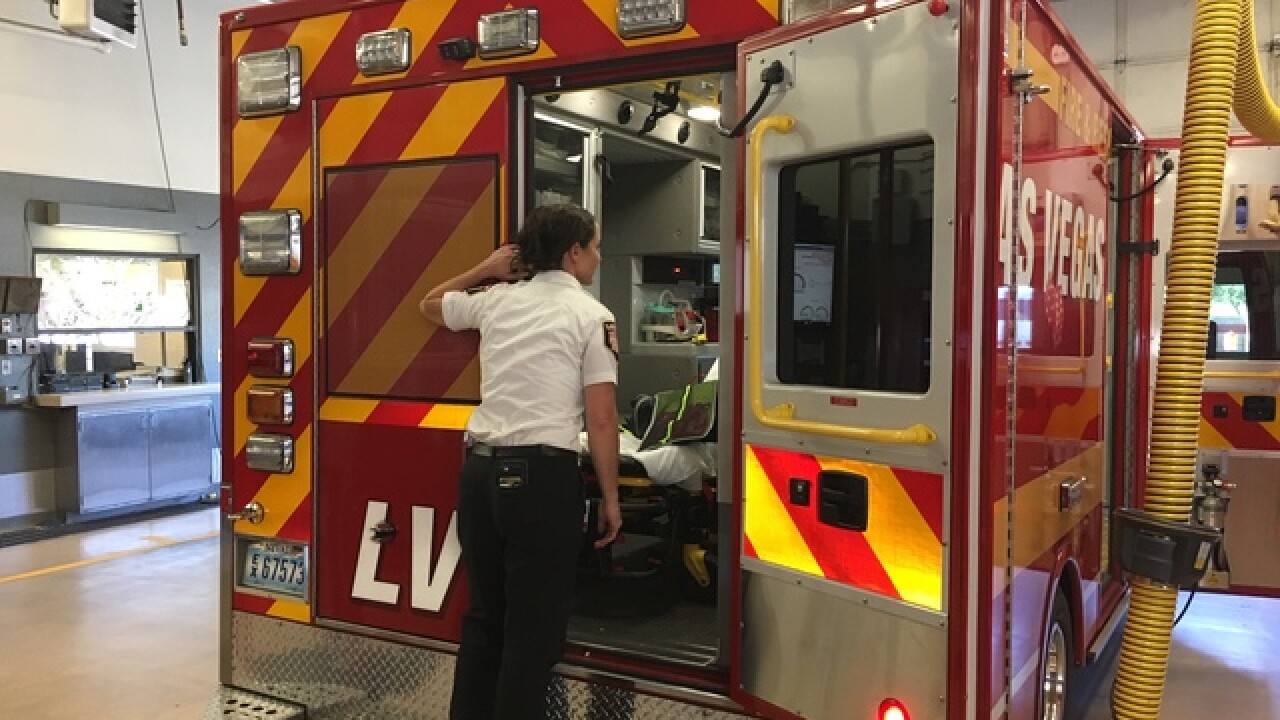 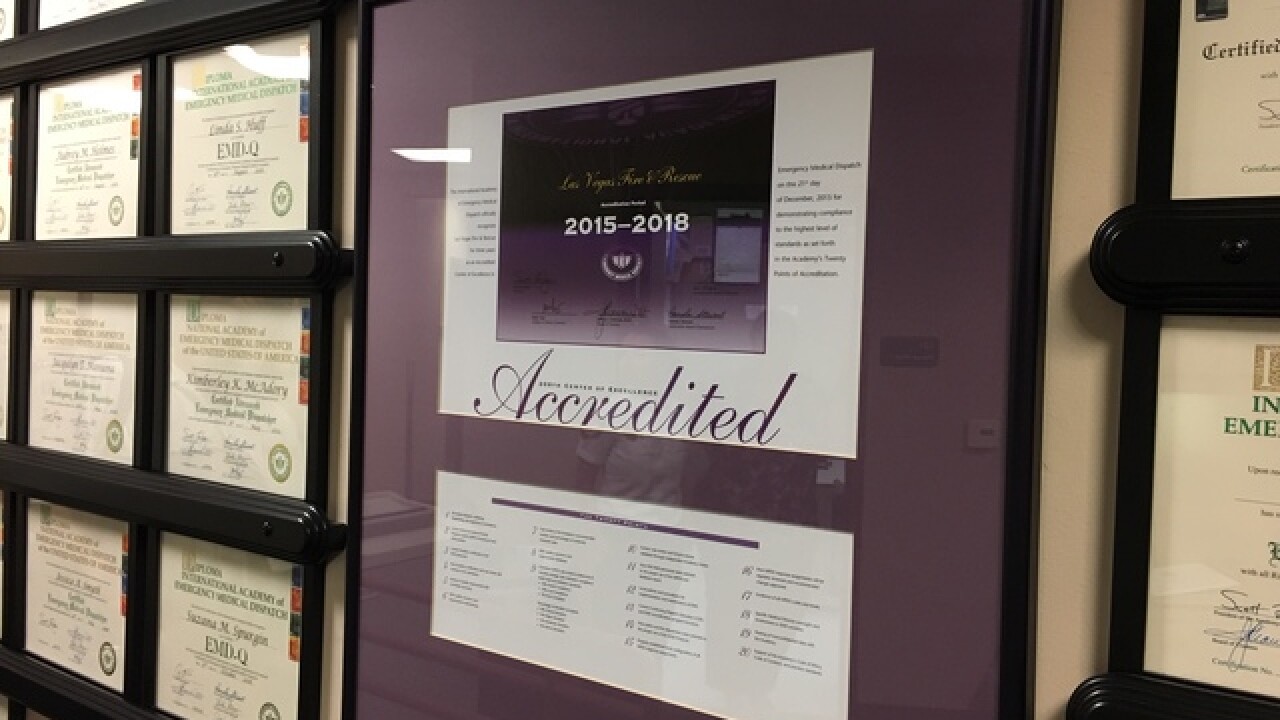 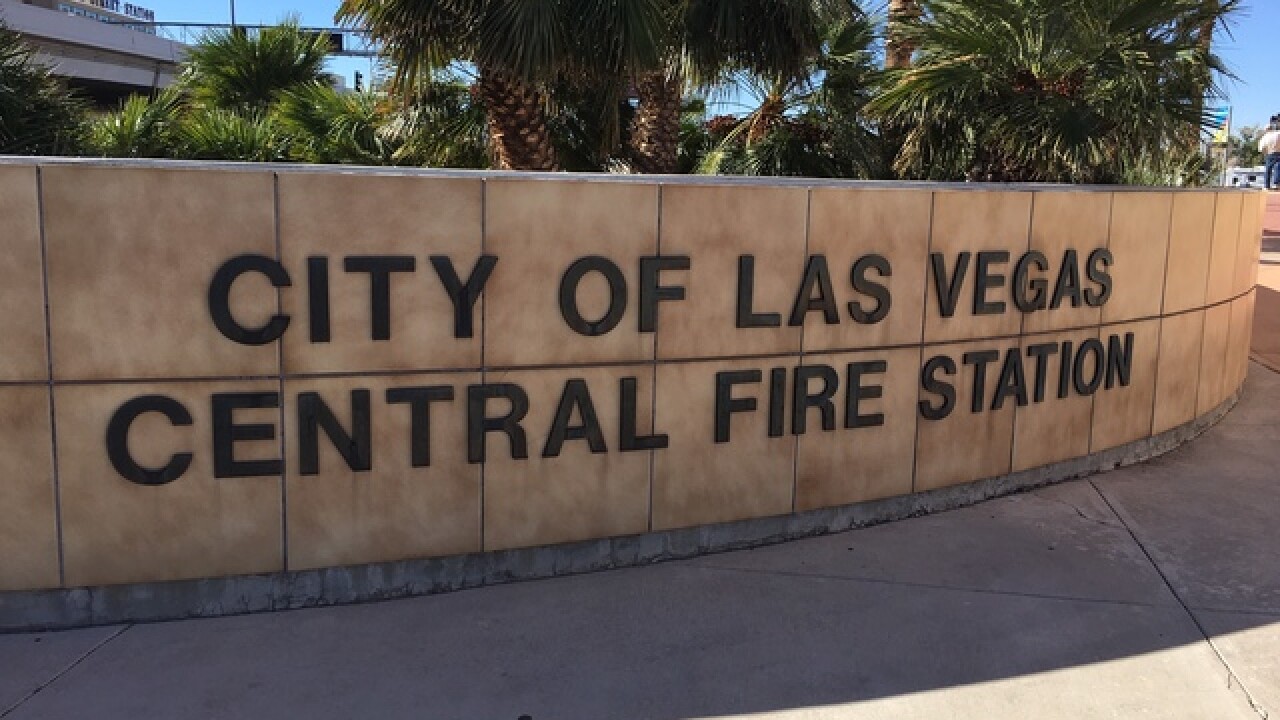 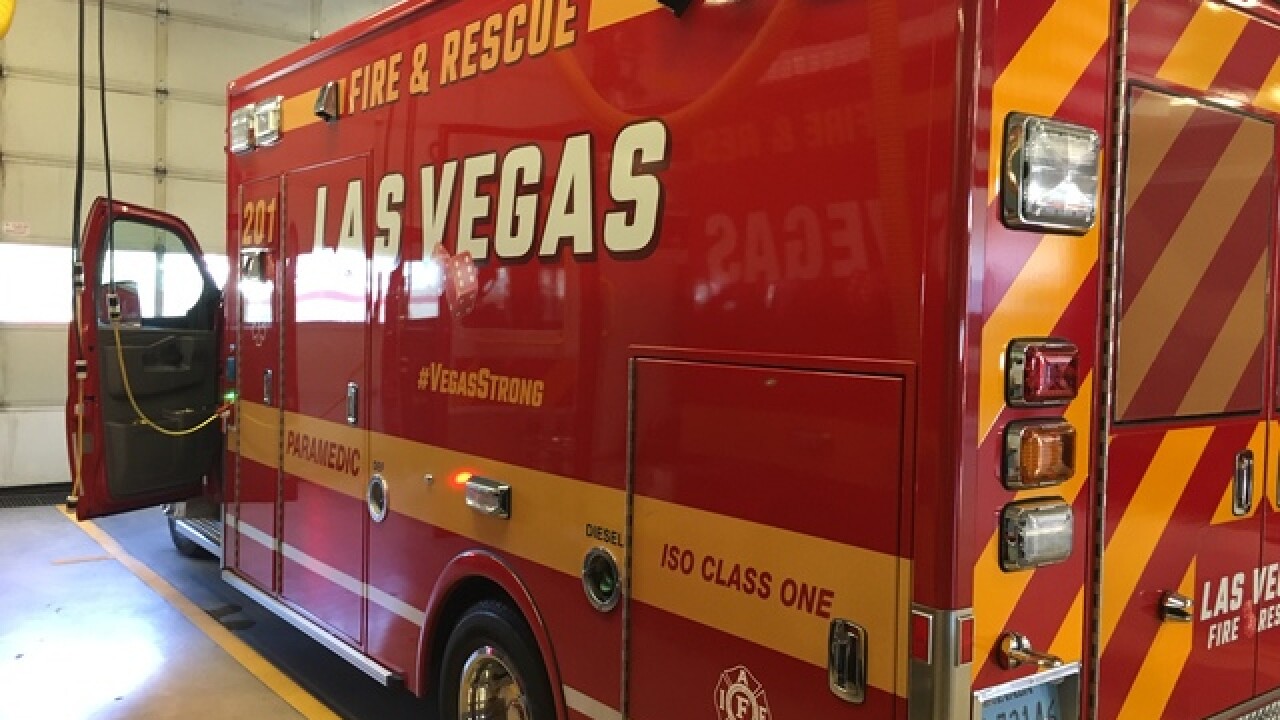 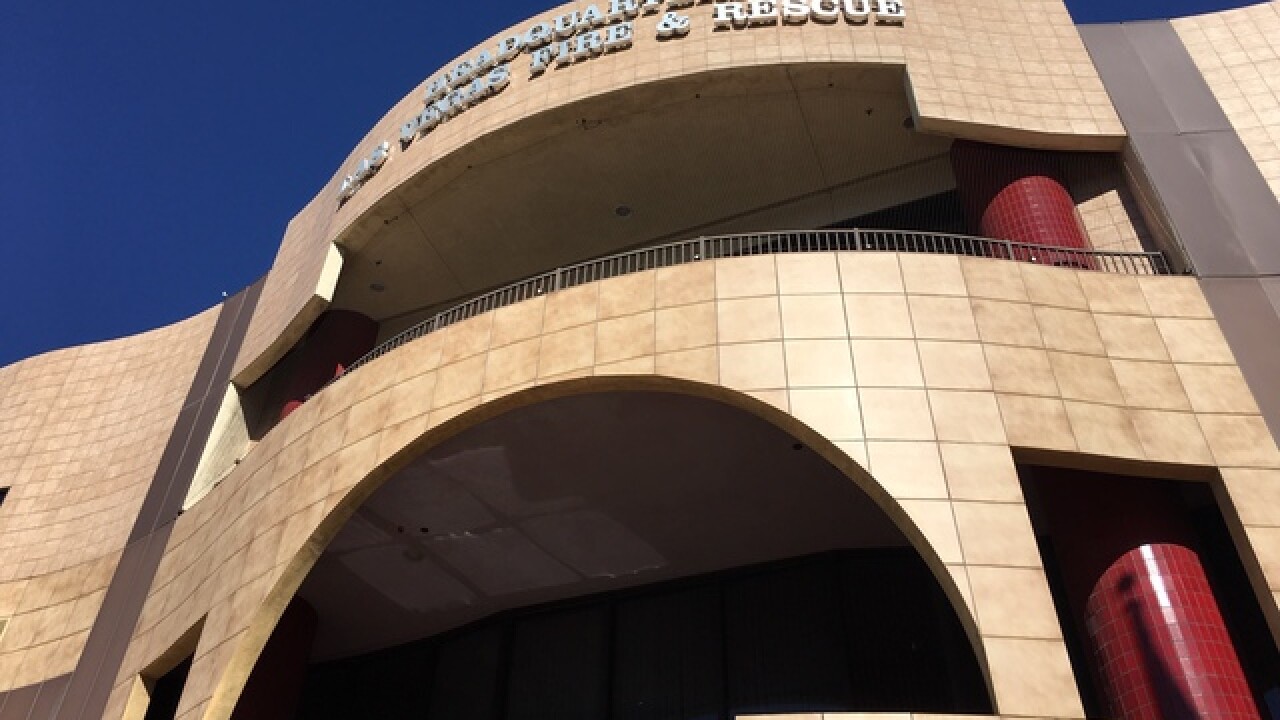 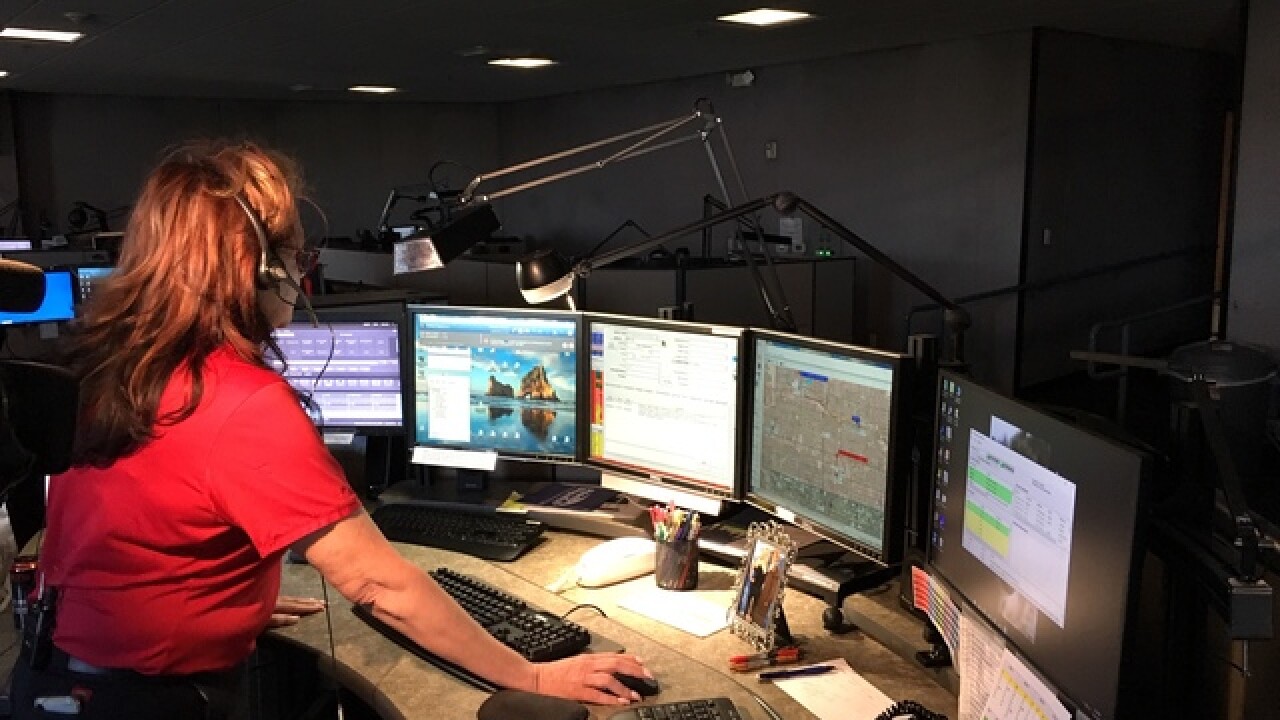 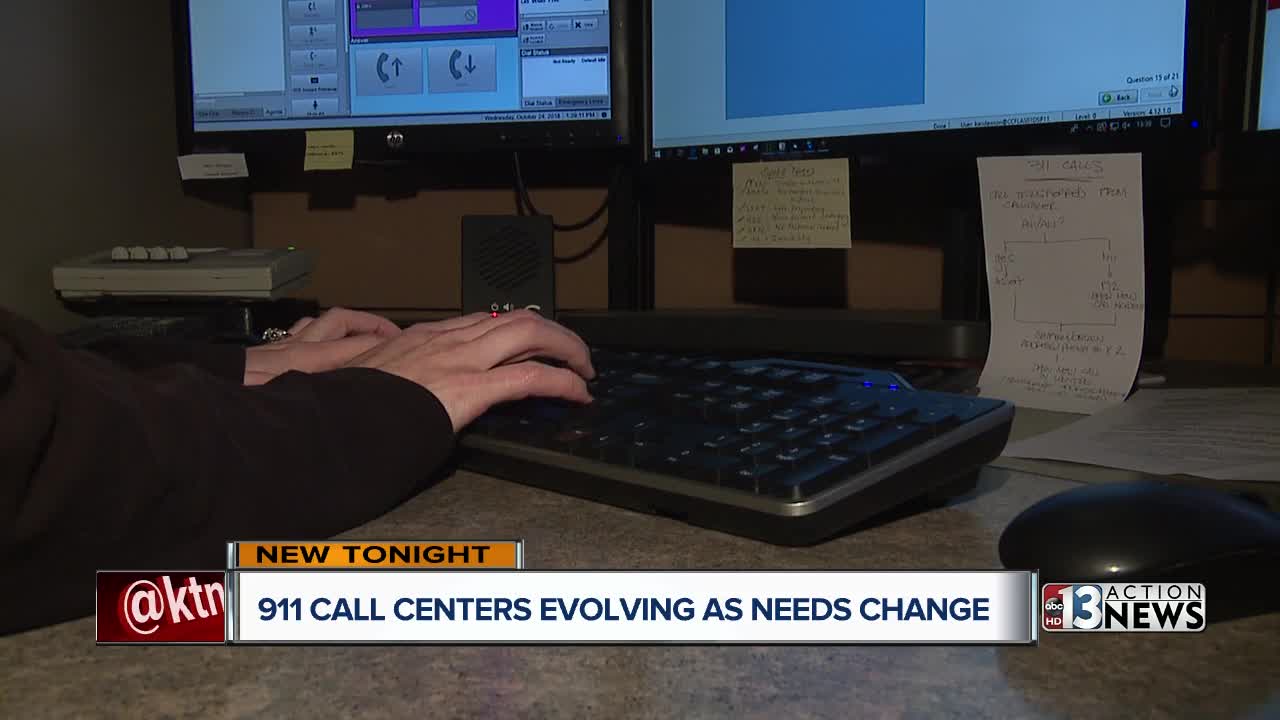 They are answering more calls for help than ever before, many, for people in their darkest hours and 13 Action News got a rare look at how 911 first responders are adapting to handle Clark County's changing needs.

The men and women inside the Fire Alarm Office at Fire Station 1 in downtown Las Vegas answered more than 600,000 calls for help in 2017, and it's a job that can mean life and death in a matter of seconds.

It can be a roller coaster of emotions from one call to the next.

"You just reassure them, and give them the hope that they are looking for," said Christy Canada, Communication Specialist, and Acting Dispatch Supervisor.

The Fire Alarm Office dispatches for Clark County, including rural areas, the City of Las Vegas and North Las Vegas.

From fires to floods and hazmat, the calls for help are constant.

There is a procedure and protocol for every emergency.

The dispatch center uses a system called PRO QQ which is a quick reference guide to give step by step questions and advice to treat patients before help physically arrives.

"If there is, in fact, some pretty significant symptoms or concerns, we trust the 911 system to properly triage those patients and provide those lifesaving instructions while crews are en route," said Las Vegas Fire and Rescue Asst. Fire Chief Sarah McCrea.

Fire officials say the way calls are handled is changing to address the evolving medical needs of the community.

A pilot program called the "Nurse's Line" is up and running on a part-time basis to intercept less severe medical calls but still need attention.

Nurses can suggest medical advice or offer other options which can keep people from expensive ambulance rides or emergency room visits.

"It allows the ambulances to go to the more severe, or higher acuity calls and also allows the person call to get transportation if they need it," said Kari Dawson, who was answering the Nurses Line when 13 Action News stopped by.

This dispatch center is using Lyft to arrange transportation for people who don't need a 'lights and sirens' ride to the hospital, but rather, a ride to medical facilities such as urgent cares or pharmacies for medication.

"Scorpion stings, we get a lot of those calls and a lot of the times those callers are panicked and they think they need to be rushed to the hospital," said Dawson.

"If we talk them through it with them and give them the information they need, they are able to stay home in the comfort of their home with the family," added Dawson

Fire officials are also experiencing more people who are in need of mental health or behavioral health intervention.

There is a new fast-acting crisis intervention program that has been launched which includes a social worker which response to calls to pair people with available resources.

Asst. Chief McCrea says as technology evolves, an increasing number of callers are becoming too dependent on smartphones and other gadgets.

She stresses the importance of knowing basic information, like your address, phone number, and even major cross streets.

She says sometimes technology fails and knowing that information at a moments notice can save your life.

Copyright 2020 Scripps Media, Inc. All rights reserved. This material may not be published, broadcast, rewritten, or redistributed.
13 Investigates - Send us a tip
Do you have a story idea or tip for 13 Investigates? Fill out the form below.