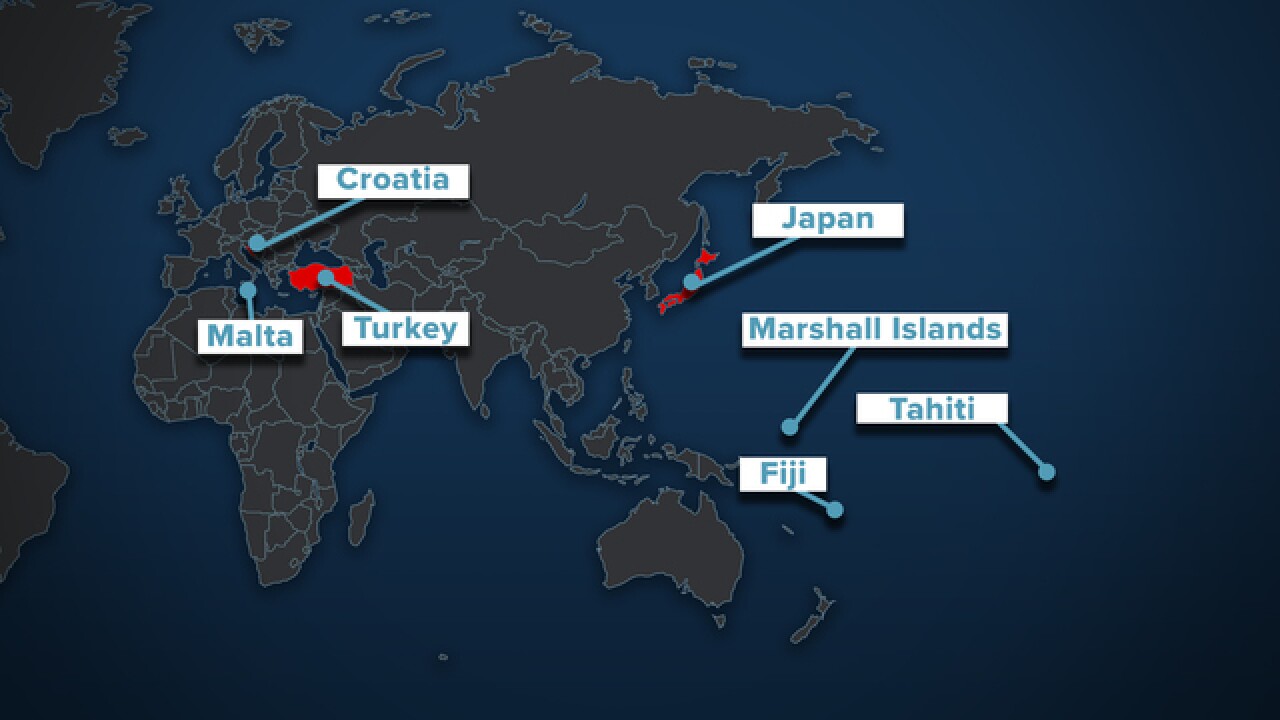 Copyright 2018 Scripps Media, Inc. All rights reserved. This material may not be published, broadcast, rewritten, or redistributed.
<p>Other markets and countries that are relied upon to supply tuna during Hurricane Lane's threat to islands of Hawaii</p> 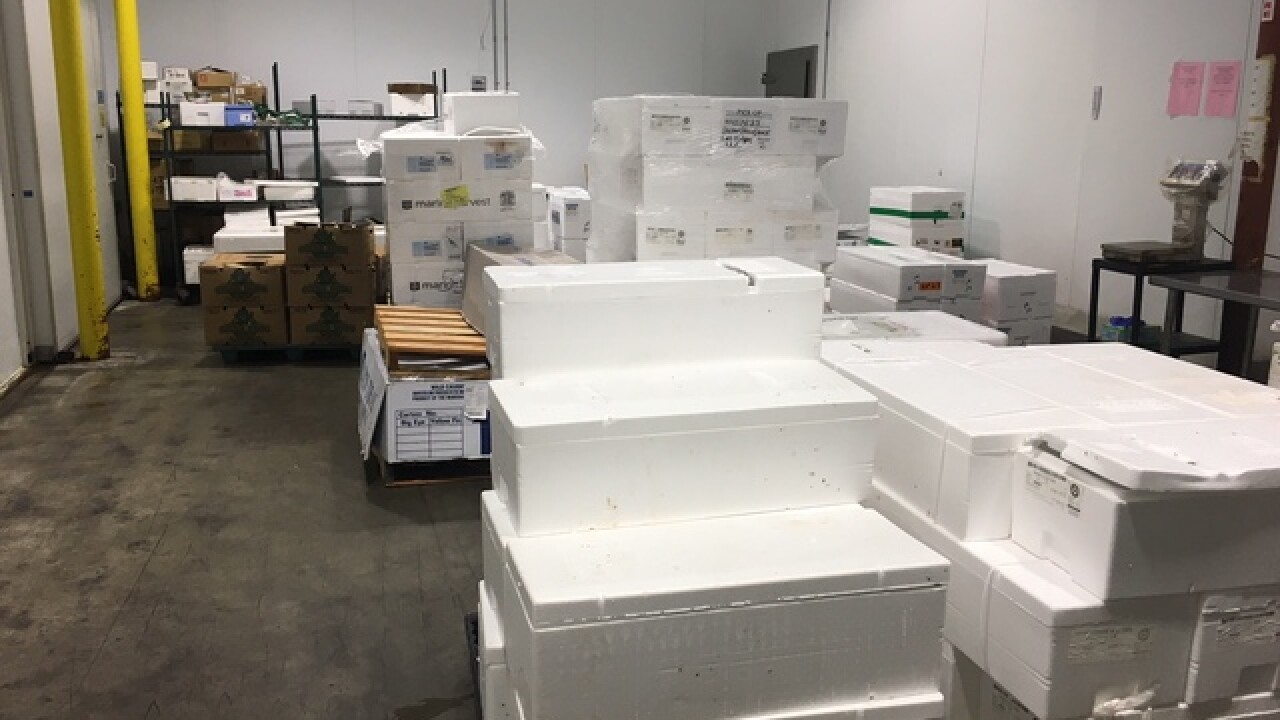 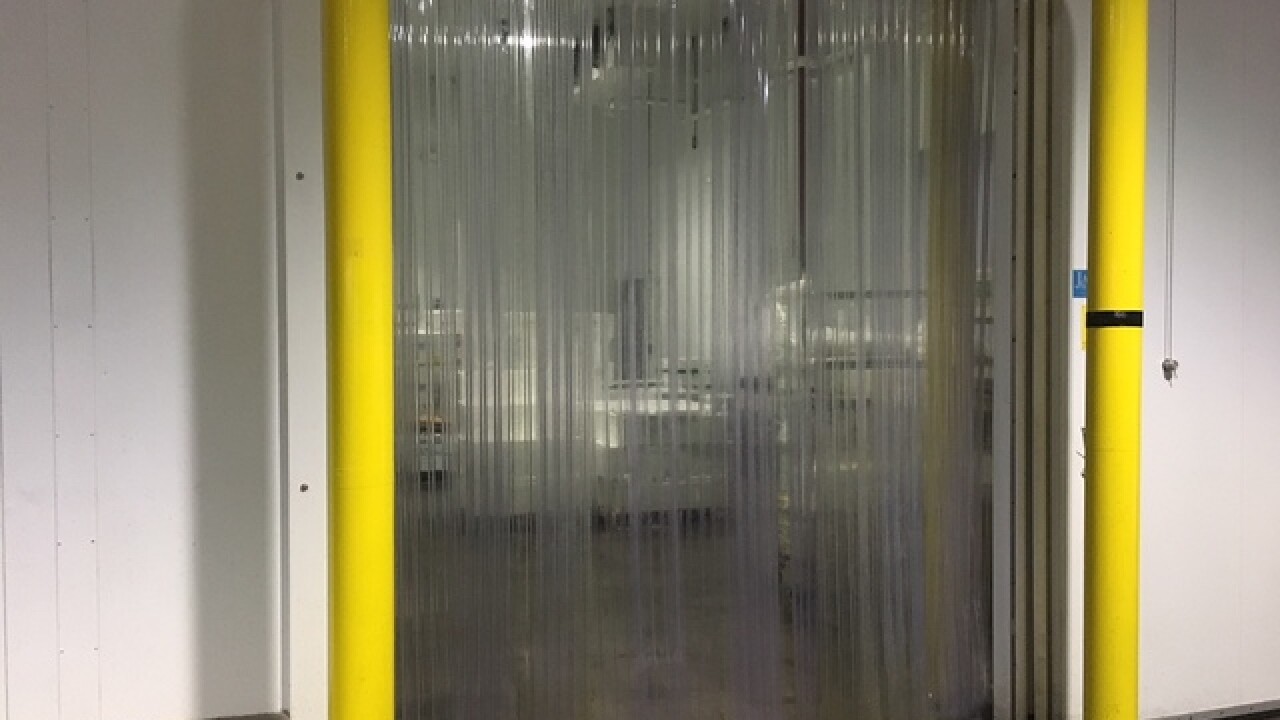 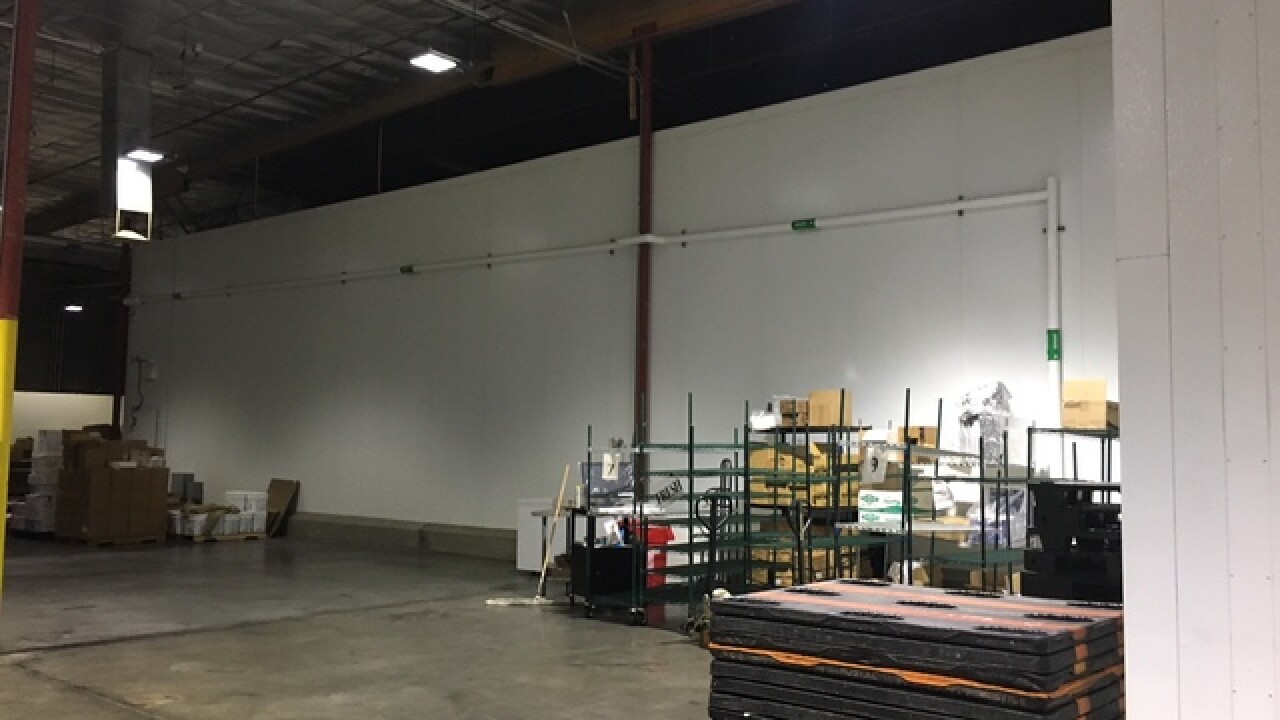 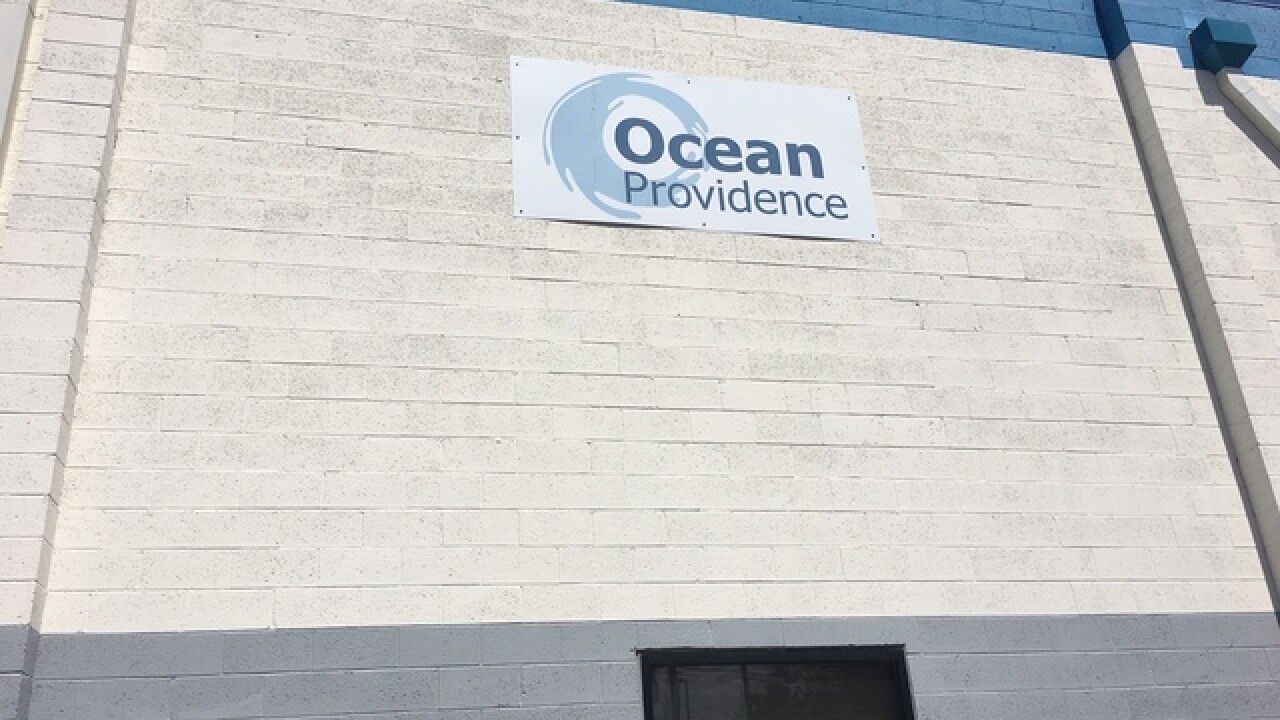 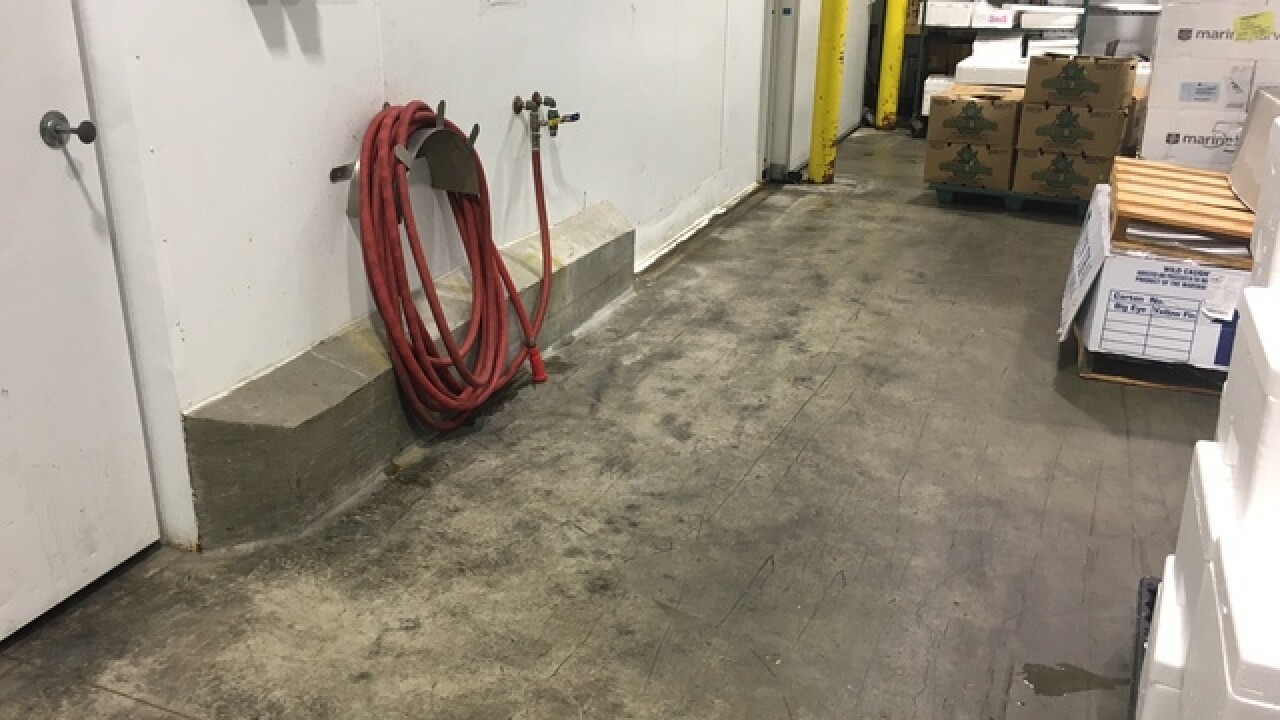 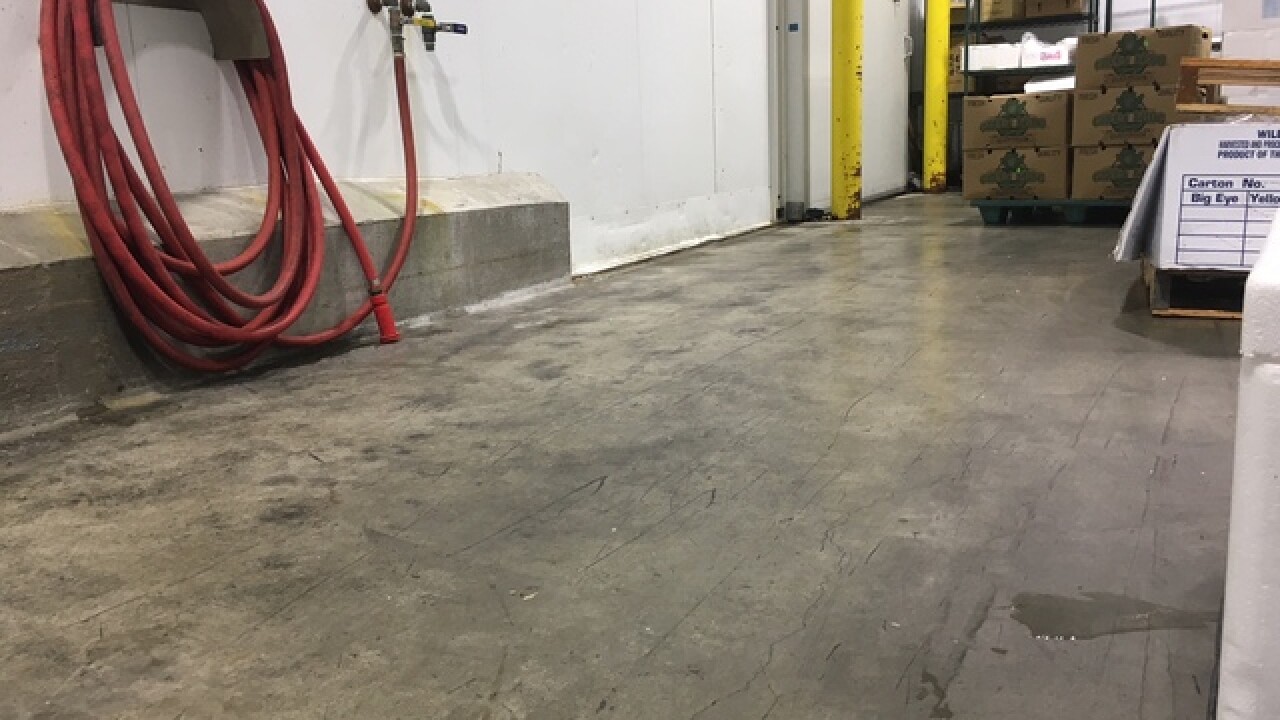 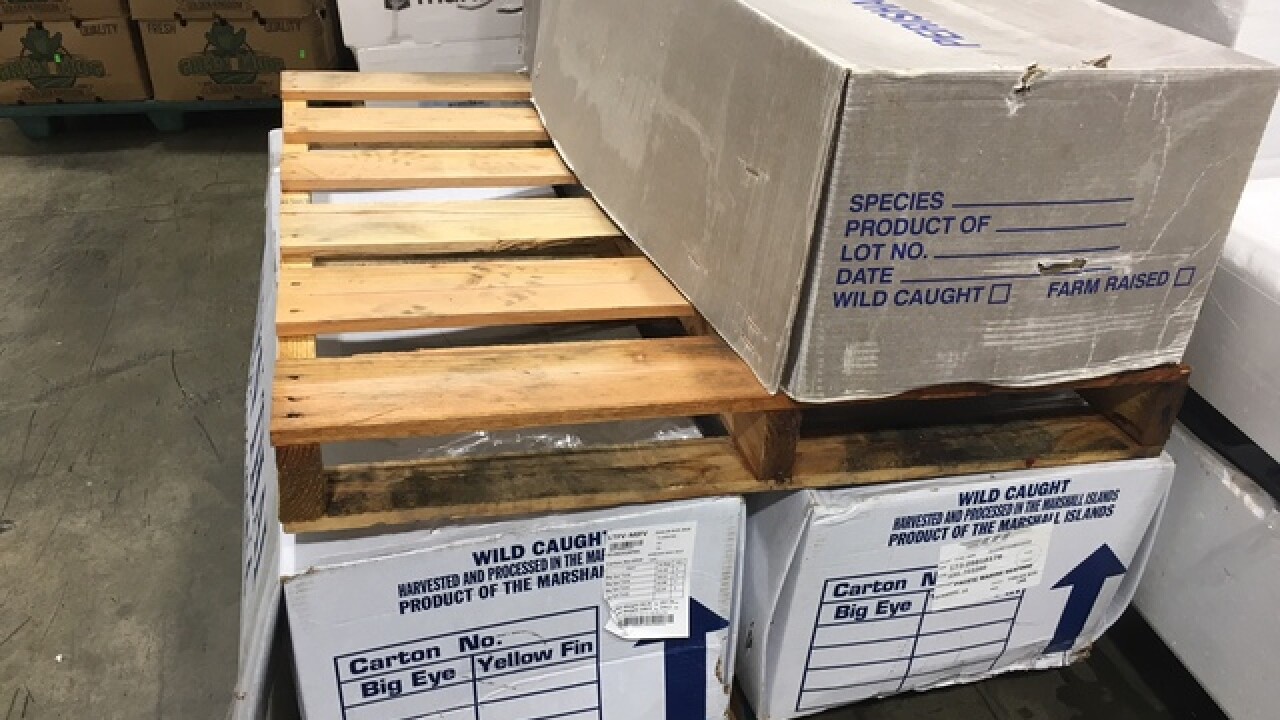 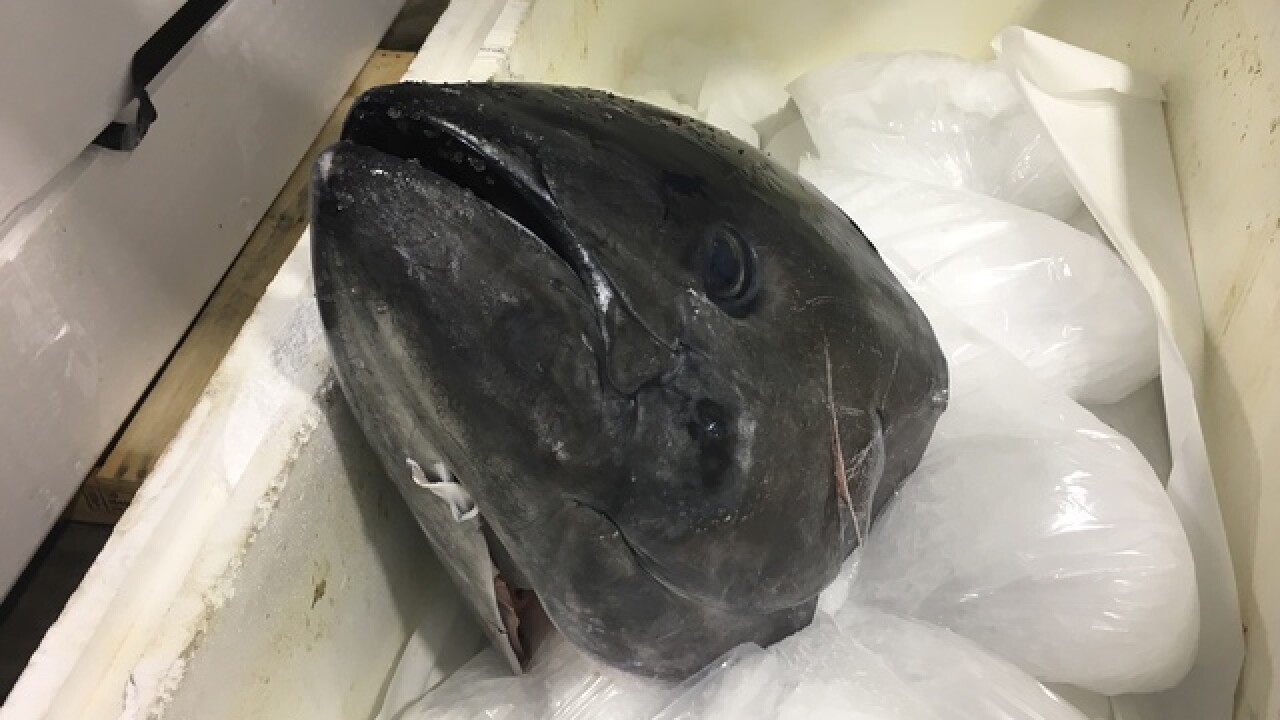 The islands of Hawaii are in real danger as Hurricane Lane, a massive category 3 storm, churns closer and the effects are now felt as far away as Las Vegas.

Las Vegas goes by many names including the ninth island of Hawaii. Las Vegas hosts many Hawaiian visitors and boasts a large Hawaiian population.

The influx of Hawaiian and Pacific Rim influence means seafood delicacies such as Hawaiian Big Eye tuna are staples in many Las Vegas restaurants.

Ocean Providence distributors located near Russell Road and Interstate 15 says they are experiencing shipping disruptions that have never been seen before.

"That is our little representative of tuna right now, just this little pallet," said Steve Pierce, an Import Manager, while pointing at some boxes inside a walk-in freezer.

Inside their enormous freezer, kept at 35 degrees, Pierce says it would normally fly in fresh Hawaiian Big Eye. The Hawaiian tuna is sought after for it is delicious taste and vibrant red color, according to Pierce.

Shippers and distributors have been forced to stop operations while the dangerous storm whips up huge waves and dangerous winds.

Contact 13 obtained an internal memo from Commodity Forwarders Inc, a leader in perishable product distribution, which shows the company has "embargoed cargo to their Lihue station on the island of Kauai."

The notice adds CFI plans to resume operations as soon as possible after the storm leaves the area and any possible damage is assessed.

"It has a big effect," said Pierce.

"There is no [fish] auction in Hawaii, there's no shipping going on," explained Pierce.

"It's a category 4 hurricane, so this is actually something we've never experienced before," said Pierce before the hurricane was downgraded to a category 3.

Ocean Providence is making alternative plans based on the tuna fish market disruption.

In response, they have called upon other markets to feed the ninth island's hunger for fresh tuna:

"We have to know what to do," said Pierce.

It is not known when shipments will resume.