Vegas mom claims she was forced out of tech school 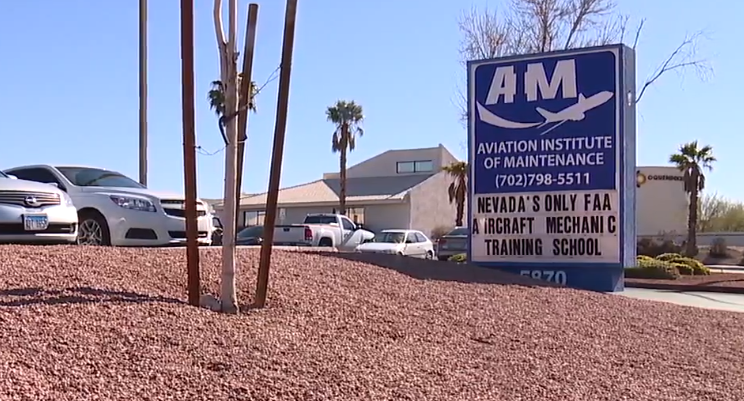 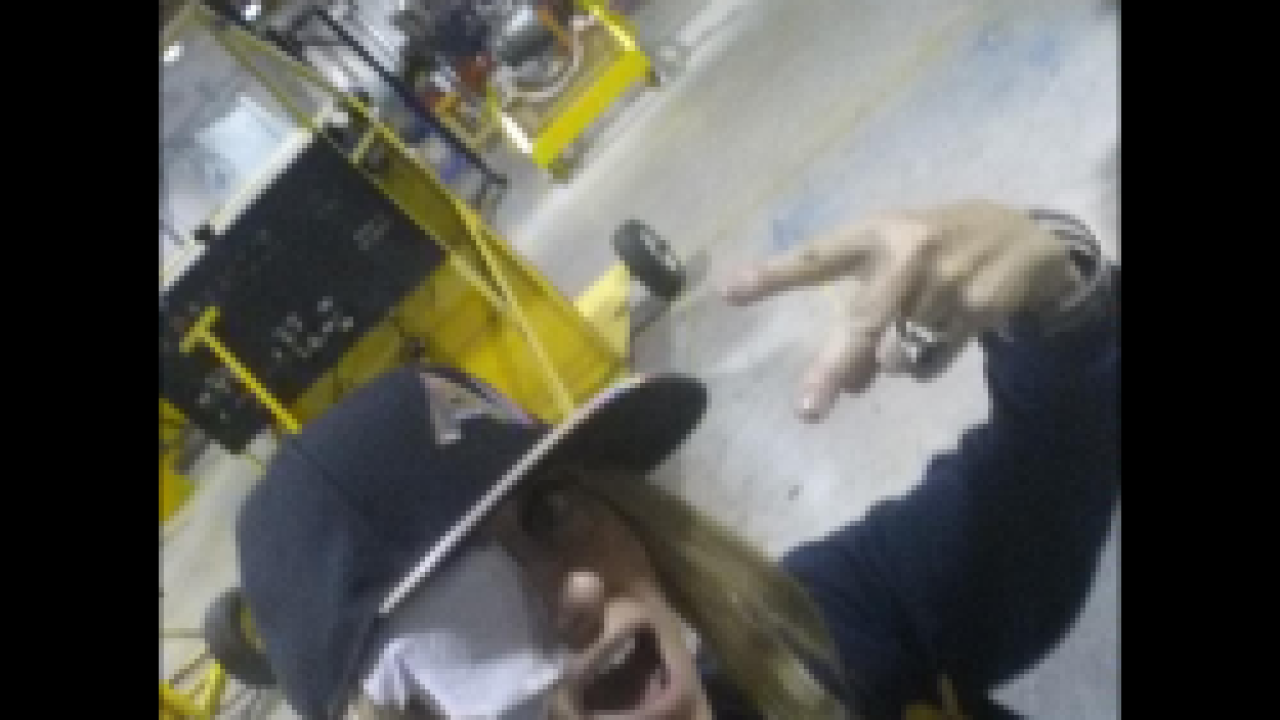 LAS VEGAS (KTNV) — Going back to school while raising a child is difficult but often necessary to pursue a better career and make ends meet.

A single mother who took that leap reached out to us after she says harassment, bullying and intimidation at a local tech school cut short her dreams of a better life.

Nicci Lease is a working artist but there's another side to the Las Vegas native.

She spent her childhood inside her grandfather's gas stations.

"I grew up kind of you know a little grease monkey in the gas station fixing automobiles and things," says Nicci.

Nicci restored the family's 1953 Chevy 1-ton dually. She works on her own cars to save money and though she loves life as an artist,
"I wanted to create a more stable environment for myself and my son," says Nicci.

In 2015 she started classes but right away had a problem with the teacher.

"No barrier. He doesn't have a filter on any level," she says. "The swearing was absolutely out of control."

It got so bad Nicci took notes on the crass comments made in class every day. Language she describes as aggressive sexual innuendo. She also recorded the chatter on her cell phone.

She says instructor Joseph Lemoine set a tone of disrespect and discrimination.

"He would chime up and make a comment, crass comment of some sort and all of the other boys would chime in," Nicci explains.

When Nicci stepped out of the room, leaving her phone behind, Lemoine is heard saying, "(expletive) didn't know the world revolved around her. Glad I know now. Dude, she thinks she's so (expletive) cute." and later saying "...she doesn't already know but her muffin's buttered."

"It was so stressful that I started crying before I would go to school every day," Nicci says. "Just because I knew how much I was going to have to endure."

She tried asking fellow students to tone it down but says things only got worse.

"I was laughed at. I was made fun of. I was belittled. I was humiliated. I was degraded," she says.

She reported the problem to AIM administration but says they blamed the victim, saying she wasn't a good fit for the school and had to leave the program. AIM declined an on-camera interview but told us by phone they deny the accusations.

When Nicci was a student there, AIM did not fall under the state's oversight authority. So with her dreams shattered, she turned to attorney Neal Hyman and filed a lawsuit.

In one court document, Nicci claims she was told by Lemoine "...her voice was unintelligible noise.'"

"When female students attend a place like AIM, they expect to be in an environment that's safe, treated with respect," says Hyman.

Hyman says the cost for Nicci's attendance came close to $20,000.

Nicci says tuition and all the materials were paid for almost entirely with grant money, making it a text book case where you the taxpayer foots the bill.

Nicci and her lawyer also believe there could be a safety concern.

"We're hoping that people who do maintenance on these airplanes are properly trained," says Hyman. "And been to a facility that takes teaching seriously instead of just taking people's money and running a locker room."

Lemoine wouldn't comment to us, but did have to answer attorney's questions in a deposition recorded in August.

HYMAN: "Everybody was making offensive jokes, everybody was joking around, and she didn't like that. Is that your recollection?"
LEMOINE: "I don't remember specifically. I know salty humor was--was used."

Lemoine claims Nicci's attitude created tension for everyone. And his priority in the classroom was teaching.

Lemoine: "Learning was always going on. There's not one person that can't say....there's no one that can say learning didn't go on."

Nicci and her attorney want to make sure educators in every type of school know they have a responsibility to make sure classrooms are safe and professional.

Because AIM is the only school of its kind in Nevada, Nicci can't simply transfer to another school in Las Vegas to get the certification she hoped for. The case is going to arbitration on February 4.

"The Aviation Institute of Maintenance denies these accusations and we are presently involved in litigation defending our school and our excellent reputation. We will therefore have no further comment, other than to say that the allegations in this lawsuit are without merit and we are being vigorously defended."

If there's something amiss at a tech or trade school you go to, the Nevada Commission on Postsecondary Education wants to know about it. Click here to find out how to file a complaint. The Commission also may be able to help you transfer to another school when one is available and help with obtaining a refund for tuition paid.