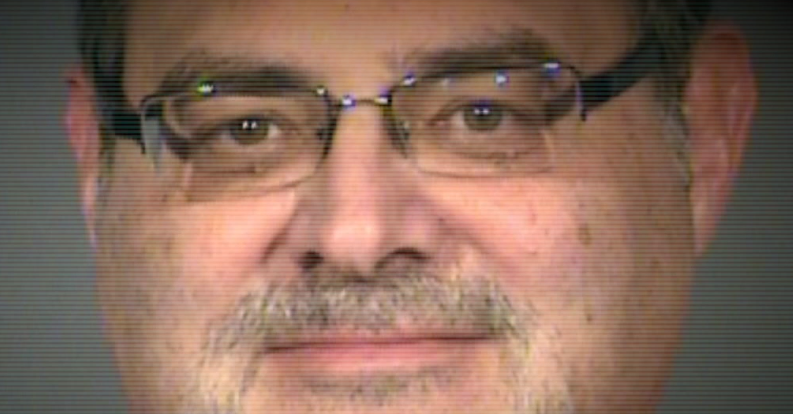 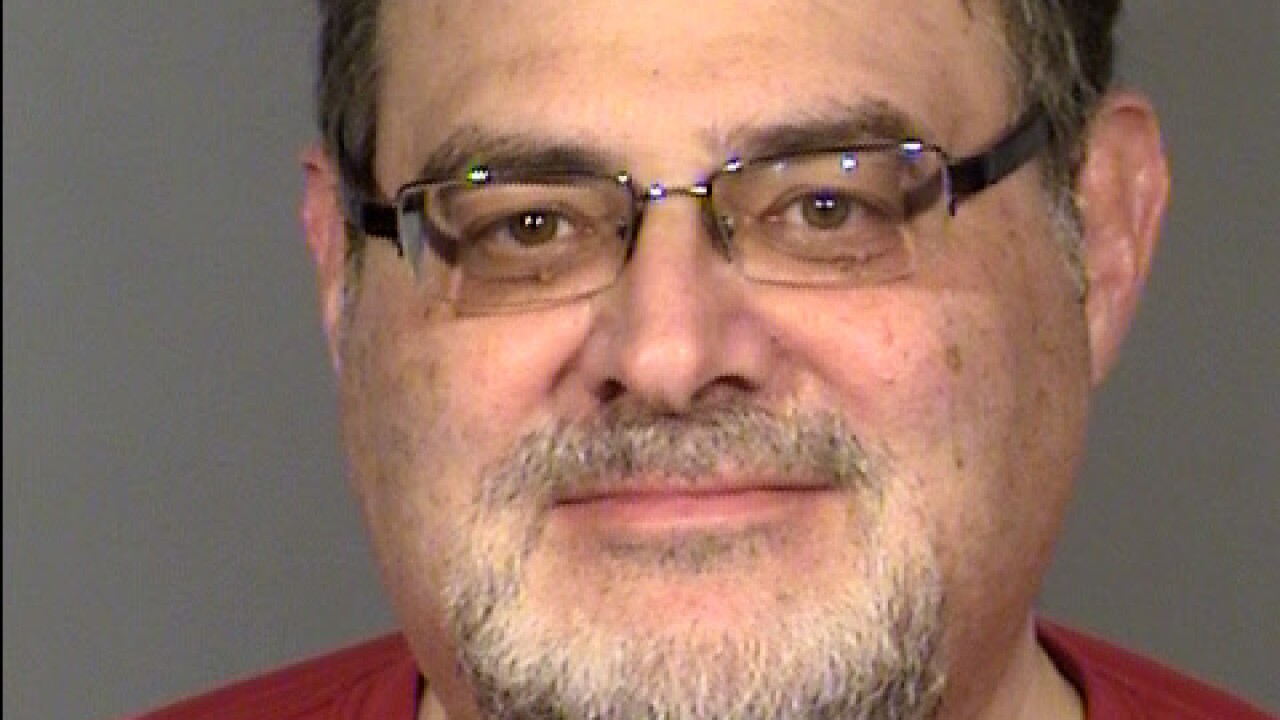 LAS VEGAS (KTNV) — Accused of stealing from a disabled client because he knew nobody would notice… problem is: someone eventually did. Now the troubled guardianship program 13 Action News has exposed over and over again has a new problem: The arrest of a court-appointed accountant.

Certified Public Accountant Joshua Gottesman is facing nearly 50 criminal charges--all them felonies---including theft and exploitation of a vulnerable person. All of it happened under the not-so-watchful eye of Clark County Family Court.

This all stems from the guardianship case of Garrett Dosch. Garrett and his family received nearly $7 million from a medical malpractice lawsuit due to life-altering injuries he and his twin brother suffered when they were born.

According to the arrest report, Gottesman was appointed by Clark County Family Court in 2005 to manage Garrett's trust account.

He has since repaid most of the money, but Gottesman admitted to investigators he took it simply because he could. He said he knew no one was watching and he could get away with it, according to the arrest report.

Authorities say when Gottesman's personal accounts were drained or overdrawn, he took money from Garrett's trust and spent it on things like "dating websites and video games, pet spa care, traveling and eating out."

Court records show Gottesman was only caught because the Guardianship Compliance Officer found he failed to file required accountings for 12 years. The position of the Compliance Officer was created after my years-long investigation uncovered massive corruption and heartbreaking exploitation in Clark County's guardianship system.

Gottesman declined our request for an on-camera interview. His next court date is in May.

Clark County District Court provided the following statement after we asked if the court would hold any of its employees accountable for the problems we've exposed in the guardianship system including the recent charges file against Gottesman: