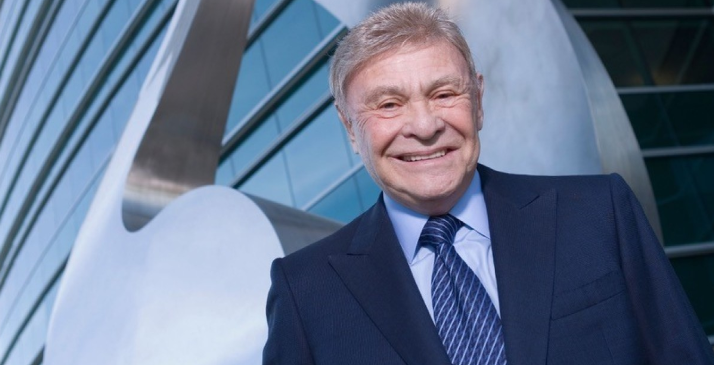 Las Vegas business developer Irwin Molasky has died at the age of 93, according to his family. 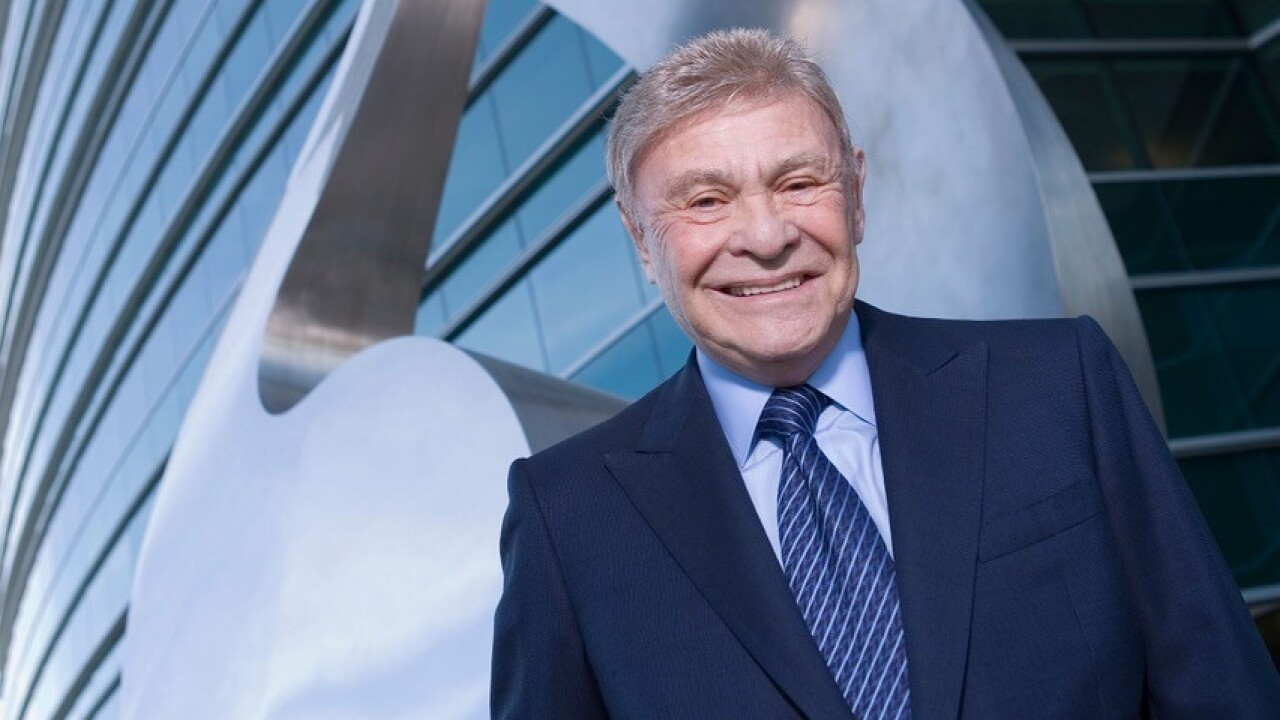 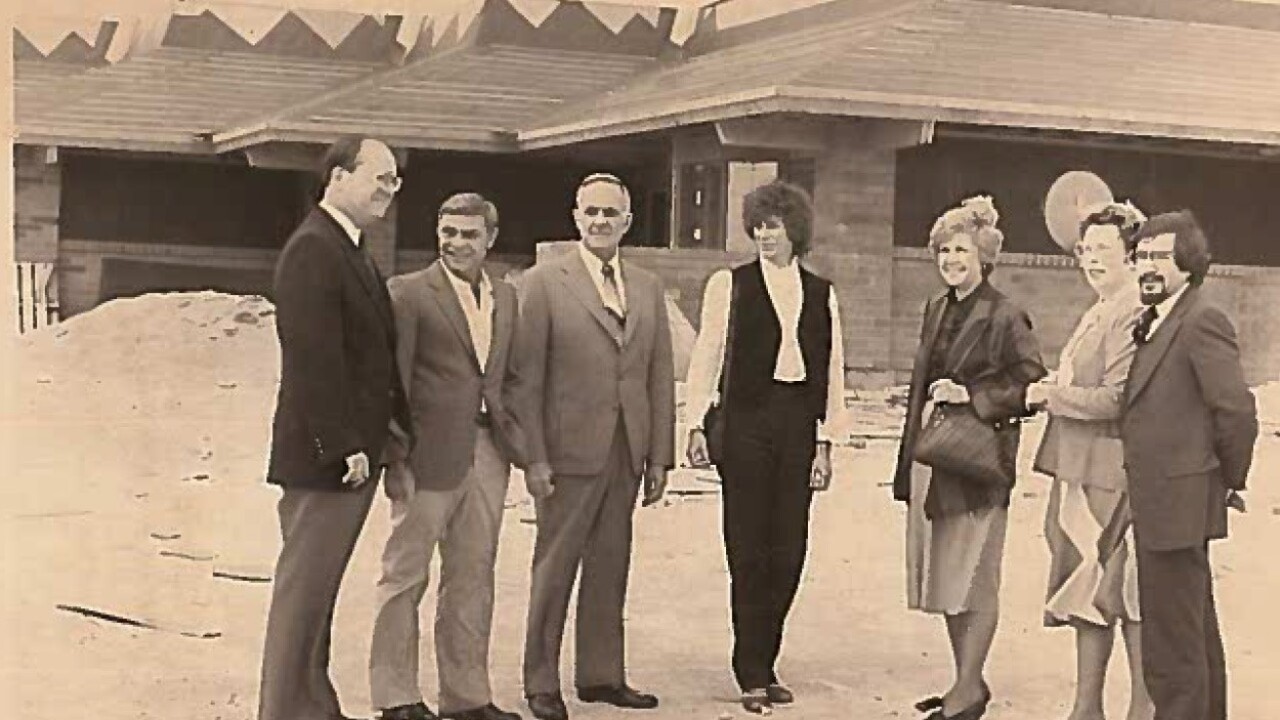 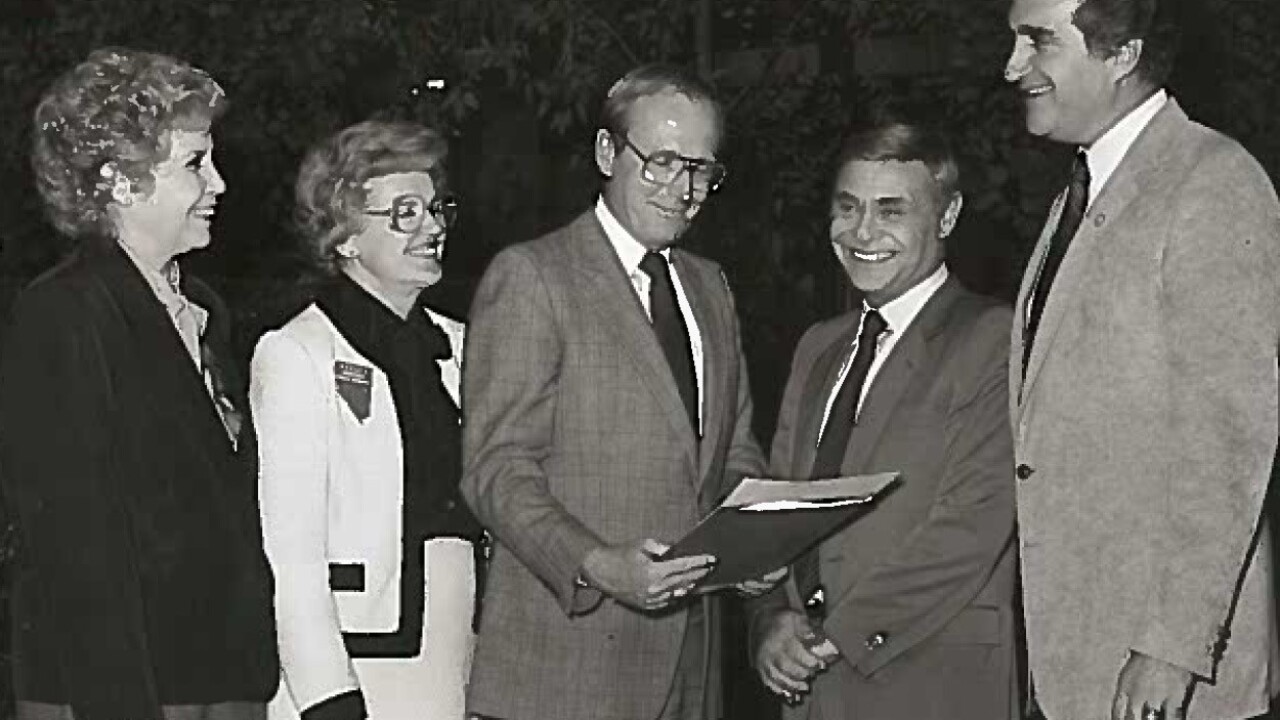 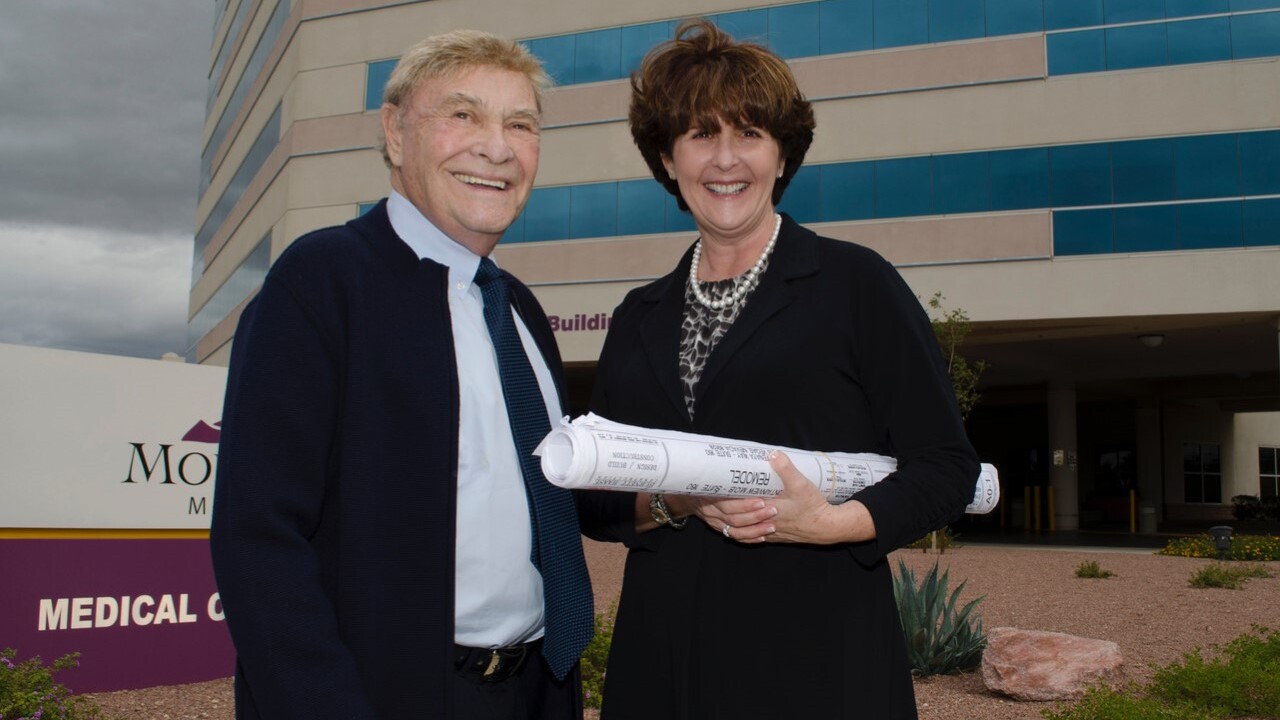 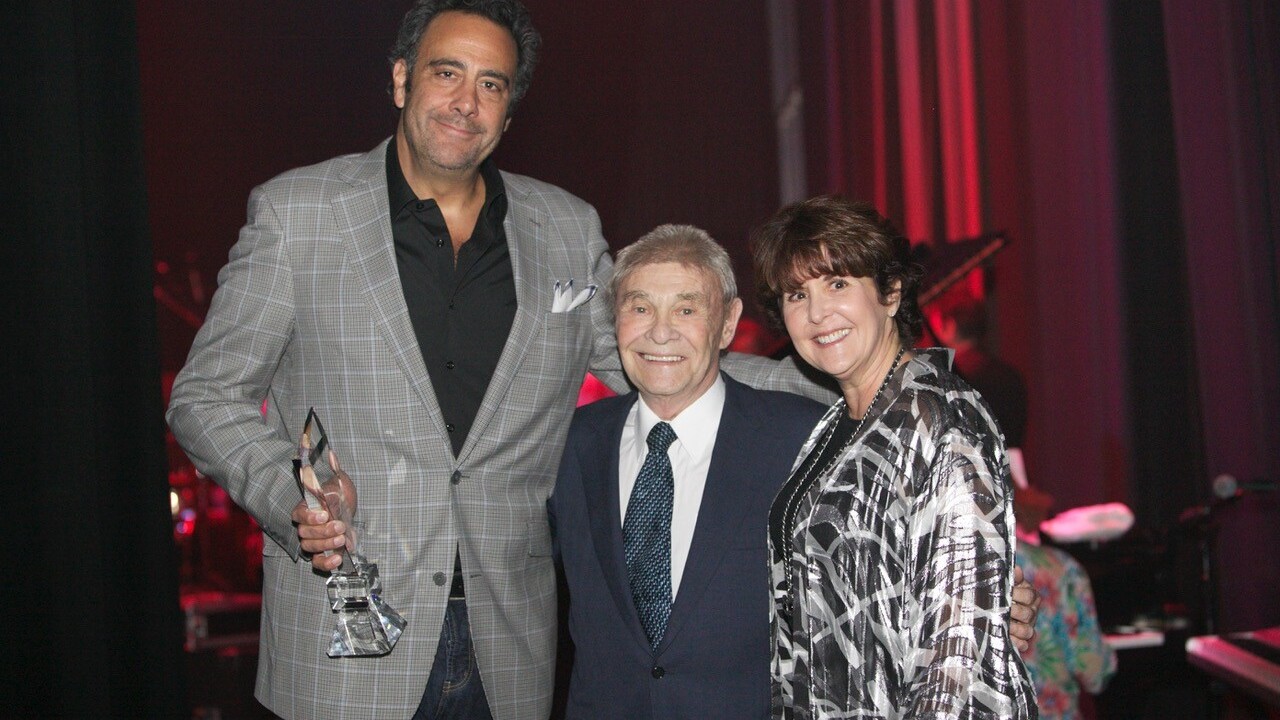 LAS VEGAS (KTNV) — Las Vegas business developer Irwin Molasky has died at the age of 93, according to his family.

His son, Steven Molasky, tells 13 Action News that his father died on Saturday from natural causes.

"We lost a great man," said Steven of his father. "A lion of a man, to his family, friends, and his community of Las Vegas that he loved so much."

In an email he wrote:

Irwin Molasky was a great friend and an extremely influential figure in the Las Vegas community. While this loss is tragic, Irwin’s influence will live on in Nevada for years to come through the various projects he helped develop and the significant impacts of his philanthropic efforts throughout the Las Vegas Valley. His vision and commitment to our State will be greatly missed. Kathy and I send our love to the Molasky family and friends and will keep them in our thoughts and prayers.

Molasky was behind several important development projects in Las Vegas and was an inductee to the Nevada Business Hall of Fame.

Among his many accomplishments, Molasky developed the first private hospital in Nevada, Sunrise Hospital, and the state's first enclosed shopping mall, the Boulevard Mall, according to his biography on the UNLV website.

Las Vegas would not be the city it is today if not for Irwin Molasky. As chairman of the Paradise Development Company since 1951, he is responsible for much of the city's skyline and continues to set the trend with his current projects.

Molasky has developed numerous buildings and institutions that have contributed significantly to the state of Nevada and its people. Among his most notable developments are the first private hospital in Nevada (Sunrise), the first master-planned community (Paradise Palms), the first golf community, the first high-rise building in downtown Las Vegas (Bank of America Plaza) and the state's first enclosed shopping mall (the Boulevard Mall). His more recent development, Park Towers, has received praise as one of the best luxury condominium buildings in the country.

Active in the community and numerous philanthropic organizations, Molasky played a pivotal role in the early development of UNLV through the donation of 45 acres at Flamingo and Maryland Parkway. He is a founding trustee of the UNLV Foundation.