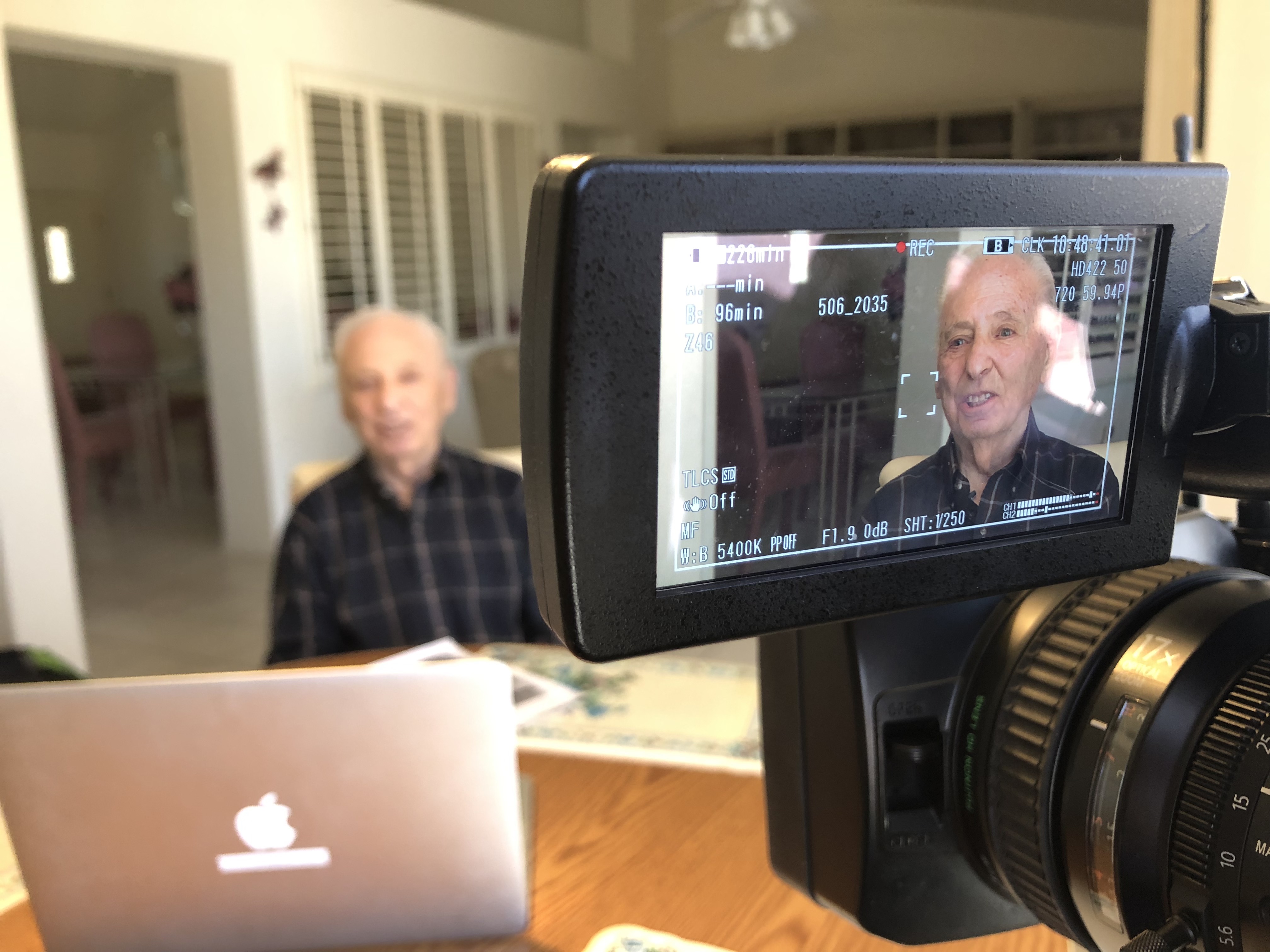 LAS VEGAS (KTNV) — Honor Flight Southern Nevada flew 25 local veterans to D.C. the weekend of May 4. The trip gives veterans the chance to visit war memorials with all expenses paid.

On the trip, there were servicemen from many eras, including Vietnam, Korea, and two World War II veterans.

One of the World War II veterans was Jerry Deitch, a courageous seaman who stormed the beaches of Normandy on D-Day nearly 75 years ago.

Deitch, even at 93 years old, said he still clearly remembers that day, from the bad weather to the image of his peers getting killed around him.

His unit, Naval Combat Demolition 30, was assigned to clear a path for the soldiers, which he says was a hard task but he was trained well.

Deitch survived D-Day, but the next day was hit in the head with flying shrapnel, sending him home.

He later went on to join the Underwater Demolition unit 24.

After 75 years, Deitch said the nightmares have become less frequent, but every June 6, they come back as he recalls the horrific day and remembers his peers lost on the beaches of Normandy.