Diet soda can lead to dementia or stroke, study says 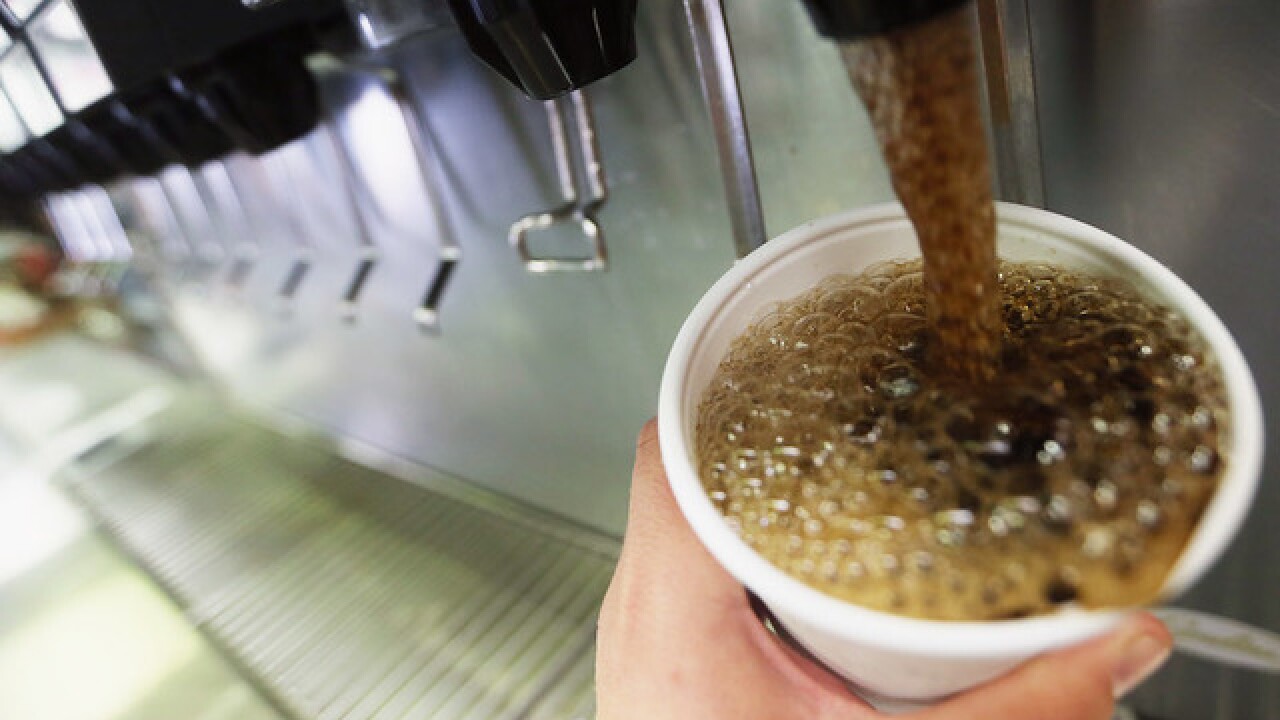 Artificially sweetened drinks such as diet soda can increase the potential for someone to have a stroke or develop dementia.

The information comes from a new study published in the American Heart Association's journal, Stroke. People who consume a daily diet soda face three times the risk over someone who drinks less than one per week.

For the research published by the AHA, thousands of people older than 45 were studied.

Sugary drinks don't cause the same problems, but researchers warn those are linked to type II diabetes and heart disease.

Researchers clarified that the number of those affected was 3 percent for stroke and 5 percent for dementia, which they considered a small number, but still an issue none the less.