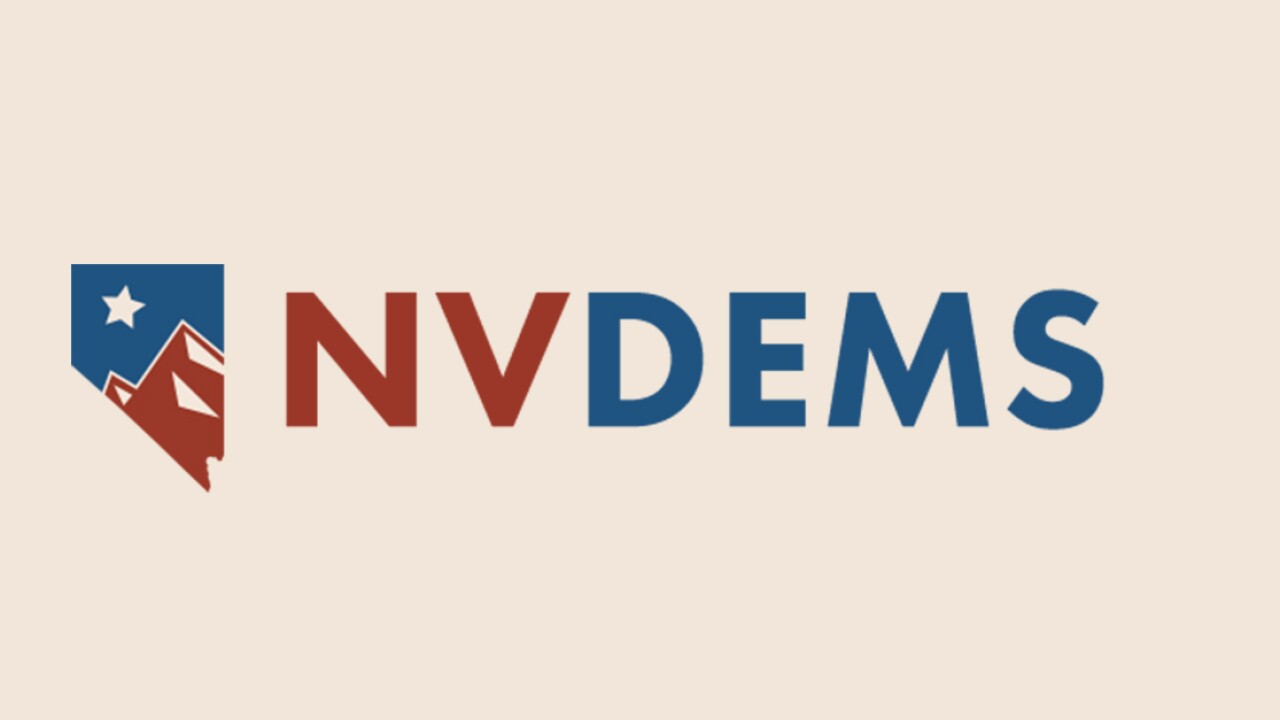 The Nevada Caucus is happening Feb. 22.

WHO CAN PARTICIPATE?
You must be 18 years old and a registered Democrat to participate. However, voters can change there party affiliations at their caucus location.

HOW DO I FIND MY CAUCUS LOCATION?
Go online and find out where your precinct caucus location is. There are 136 locations around the Las Vegas valley and 252 sites throughout the state. Click here to find out where you should go based on your address.

WHAT TIME DOES IT START?
Check in will begin at 10 a.m. Feb. 22. The caucus will be called to order at noon.

WHAT HAPPENS ONCE IT STARTS?
When the caucus begins, caucus-goers will divide to form presidential preference groups.

Organizers will then count the number of people standing for each candidate, add the early votes to the total and announced the results.

Candidates who fail to get at least 15% are considered "not viable."

Organizers will then make a 2nd and final count of all votes, again including early votes.

The vote totals will determine how many delegates a candidate has earned.

Early votes will be routed to the voter's home precinct on caucus day so that they can be counted alongside their neighbors. Each site will submit its results to party officials. They will then announced the results.

WHEN WILL WE KNOW THE RESULTS?
NV Dems says it should start getting precinct-level data within an hour of the call to caucus.

HOW MANY DELEGATES DOES NEVADA HAVE?
Nevada has a total of 48 national delegates, 36 of whom will be pledged to specific candidates based on the results of the caucuses.

WHAT ARE SUPERDELEGATES?
The remaining 12 delegates -- also known as super delegates -- are chosen based on their positions, including members of Congress and the governor.

Unlike the previous election though, these delegates will not participate in voting at the national convention if a candidate has earned the 1,991 pledged delegates needed to secure the nomination outright.

If no one reaches that threshold, a 2nd ballot could be needed and that's when superdelegates would participate.