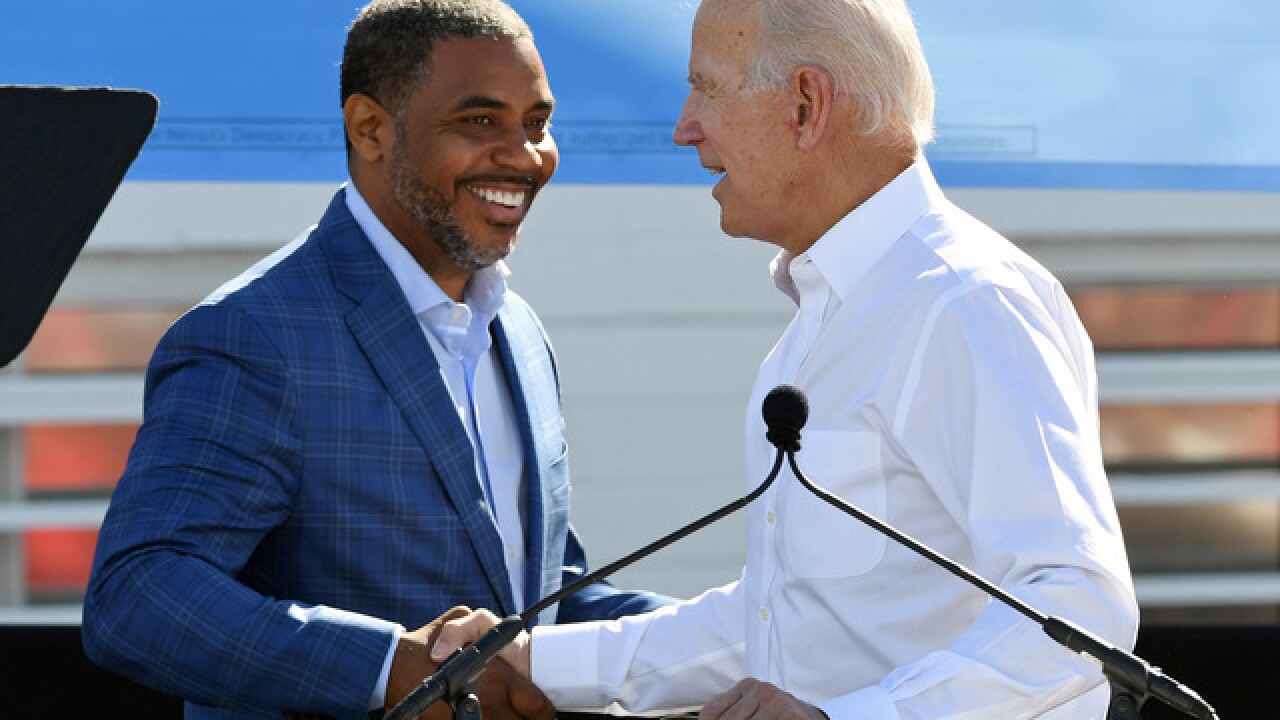 LAS VEGAS (AP) — A watchdog group affiliated with Nevada's former GOP Attorney General Adam Laxalt has filed a complaint with the Office of Congressional Ethics calling for an investigation into whether Democratic Congressman Steven Horsford of Nevada violated any laws or ethics rules in the course of an extramarital affair.

The complaint filed Wednesday by the group Americans for Public Trust asks the nonpartisan congressional office to investigate whether Horsford "exploited his official position" in the course of the affair, which he acknowledged over the weekend.

Horsford says he never used campaign or official funds to provide financial support to the woman.