Google to invest additional $600M at data center in Henderson

Google and Lithium Nevada Corporation are investing in more than a billion dollars worth of projects right here in Nevada. Google plans to invest 600 million dollars in their Henderson data center. 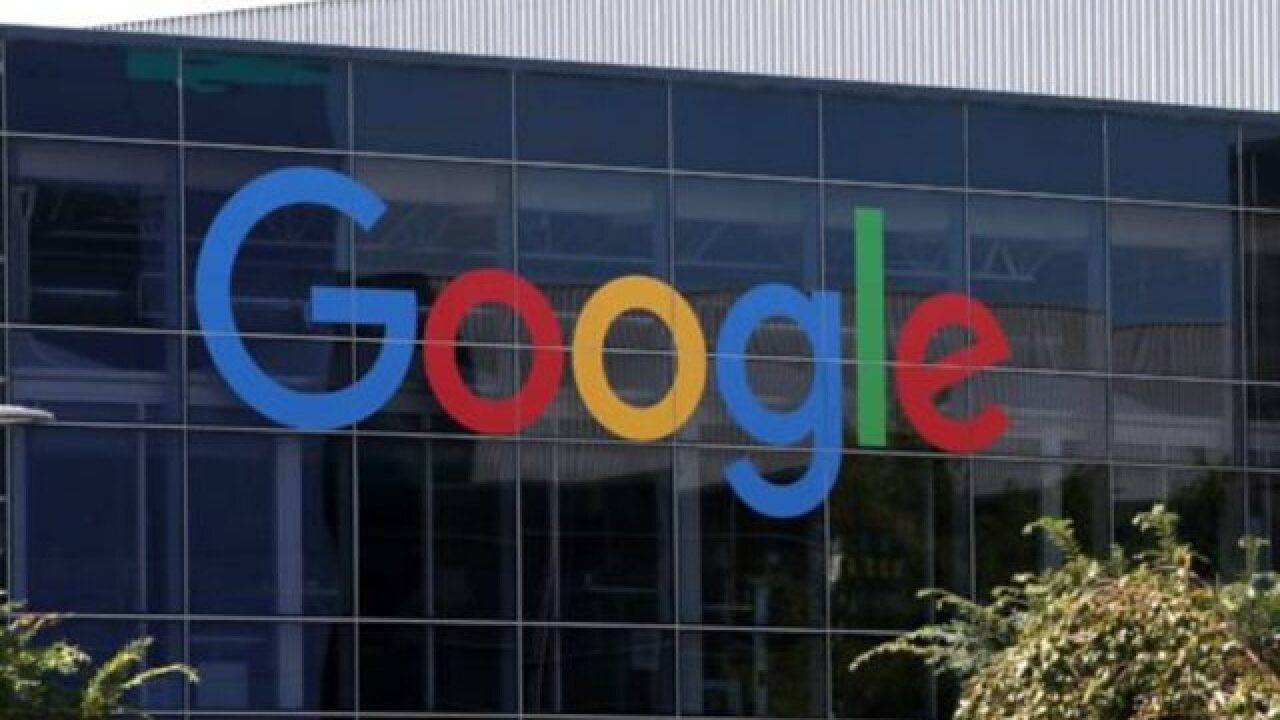 HENDERSON (KTNV) — Google will invest an additional $600 million to expand its existing $600 million data center in the city of Henderson.

This additional investment was announced by The Nevada Governor’s Office of Economic Development on Wednesday.

“With this latest announcement, Google will bring their total investment in the city of Henderson to $1.2 billion,” said Mayor Debra March. “We are excited to see them grow both as a community partner and as an employer of high-quality technology jobs in Henderson.”

Google broke ground on a new $600 million data center in Henderson in July 2019. Once the facility is fully operational, the company will employ at least 50 full-time workers at an average annual salary of about $65,000 according to the city of Henderson.

The data center is expected to support Google services such as YouTube, Google Calendar, Gmail, and Google Cloud computing services.

“We’re thrilled to announce the expansion of our data center investment in the city of Henderson,” said Andrew Silvestri, head of data center public policy and community development at Google. “We’ve loved calling Henderson home since July 2019, and we’re grateful to Mayor March, and the rest of the City Council for their continued partnership, which is enabling the growth of our presence there.”