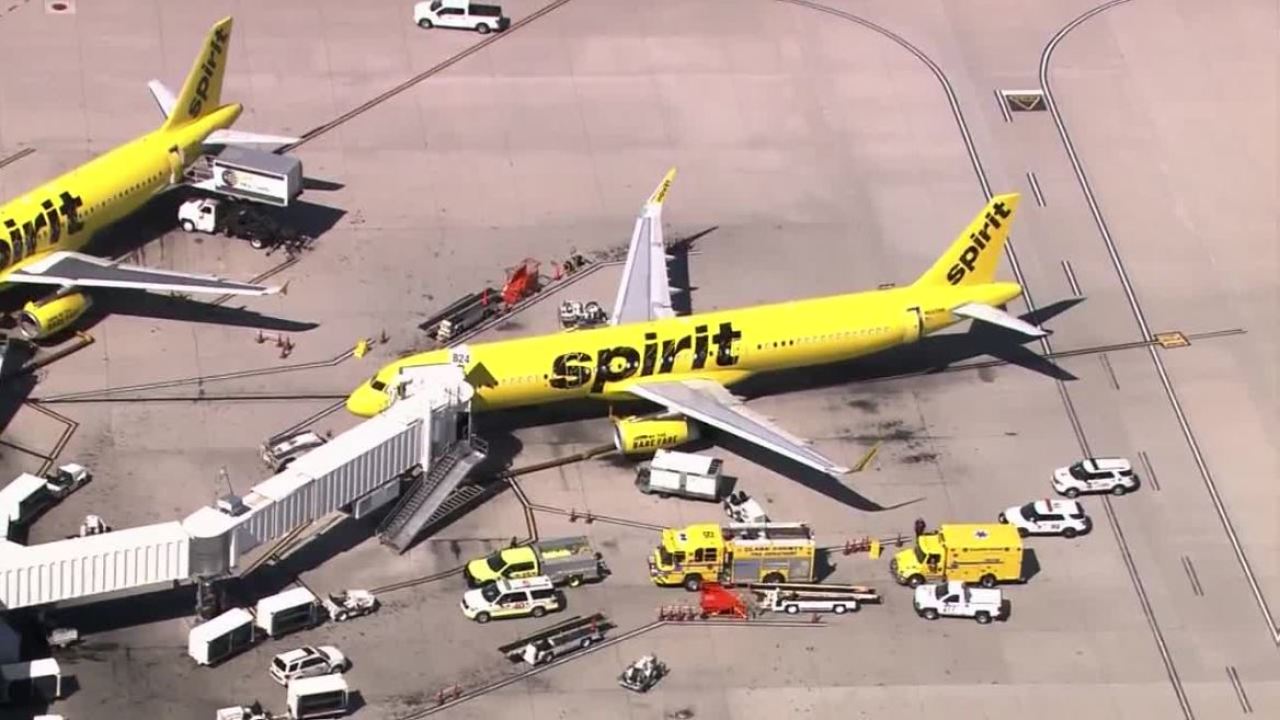 Four flight attendants and 1 passenger had to be treated recently after they began feeling sick because of fumes on a flight between Seattle and Las Vegas.

LAS VEGAS (KTNV) — Six people were recently treated after fumes on a Spirit Airlines flight made them feel ill.

It happened on Tuesday night. The flight was arriving at McCarran International Airport from Seattle, Washington.

This isn't the first time that fumes have been an issue on a Spirit flight.

In May 2019, 15 people became ill on a flight before takeoff from McCarran.

Fumes on Spirit and Allegiant were also investigated by 13 Action News last year.