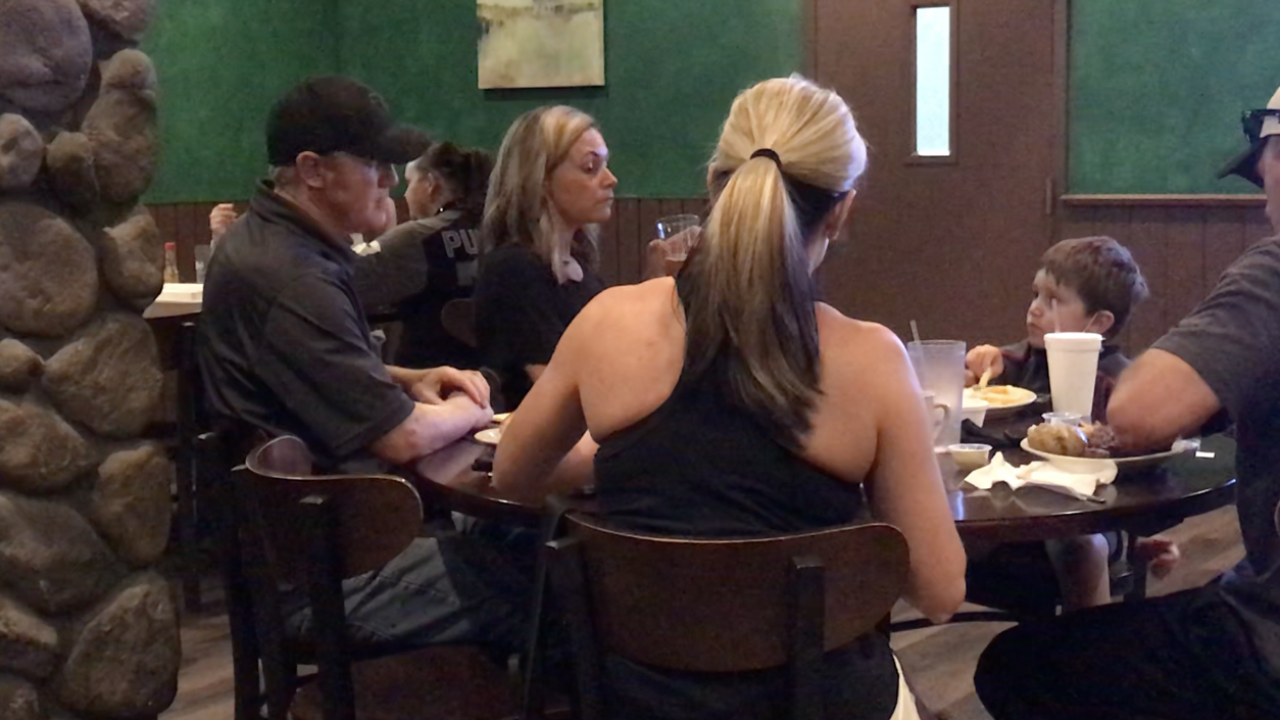 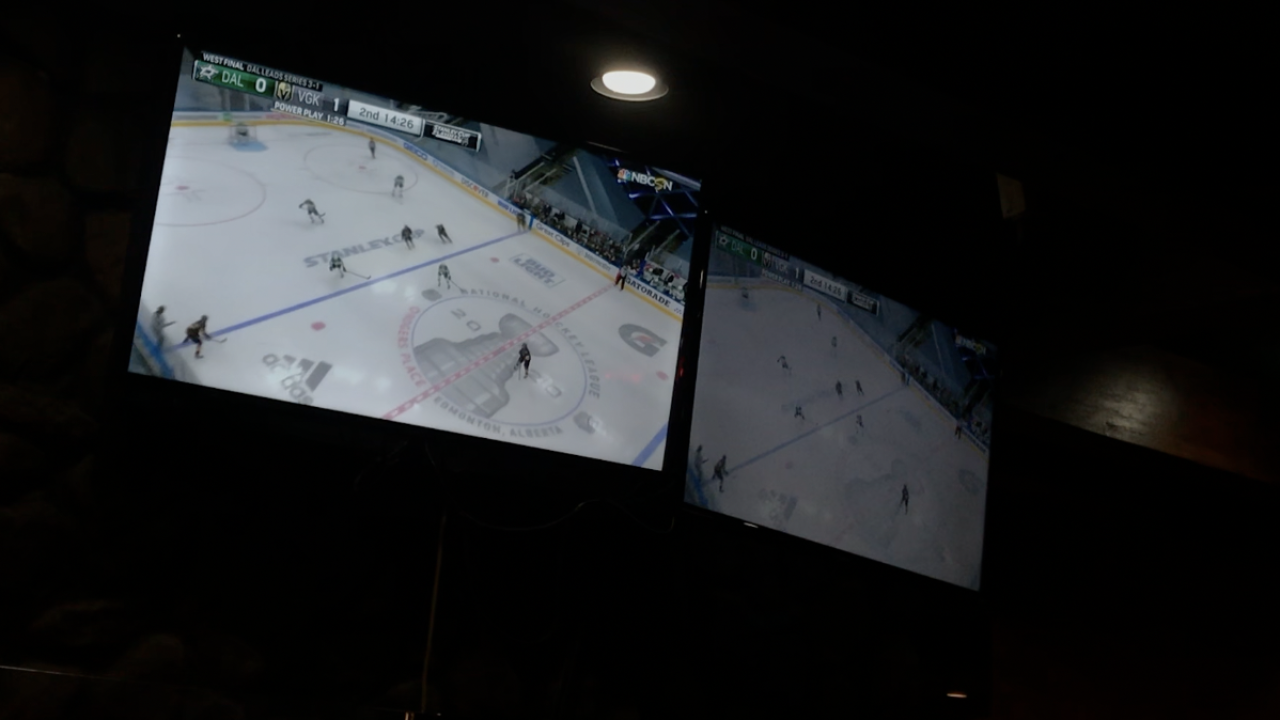 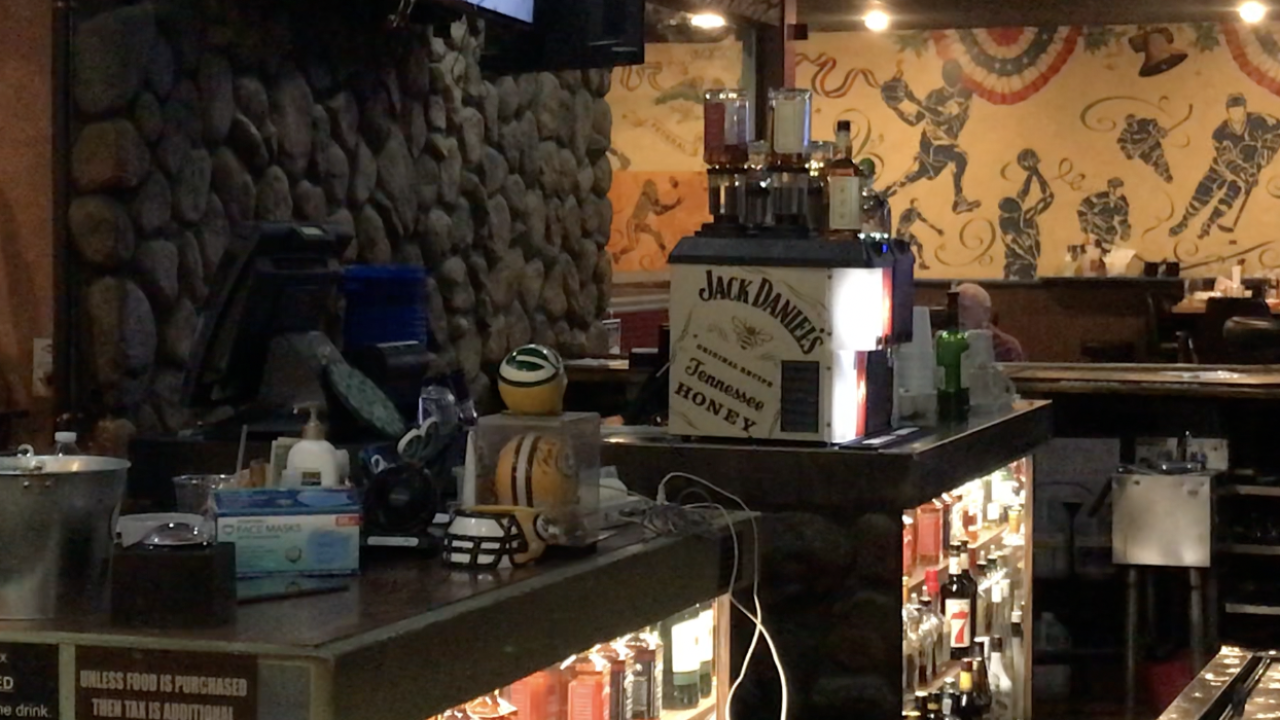 Despite the loss, fans watching the game at Jackson’s Bar and Grill are with the team through and through.

“I love the way they’ve given back to the community even before getting word that they were going to be part of these playoffs,” says Krysten Teschler.

The Vegas Golden Knights were defeated by the Dallas Stars in Edmonton 3-2.

“The past couple seasons have been awesome and I’m totally into it but not as much as before because you’re not going to games and stuff," says Tina Randell.

Jackson's owner Brian Slipock says despite the final score, Monday’s festivities were great for businesses like his.

“All the restrictions we’re under make it a little bit tough but is still nice to have a night like this and have people root for our teams,” says Slipock.

Thank you #GoldenKnights for another amazing season. You are truly GOLDEN! Share your favorite photo/memory from the 2019-2020 season with us. #VegasBorn pic.twitter.com/Ok8Myar7cu