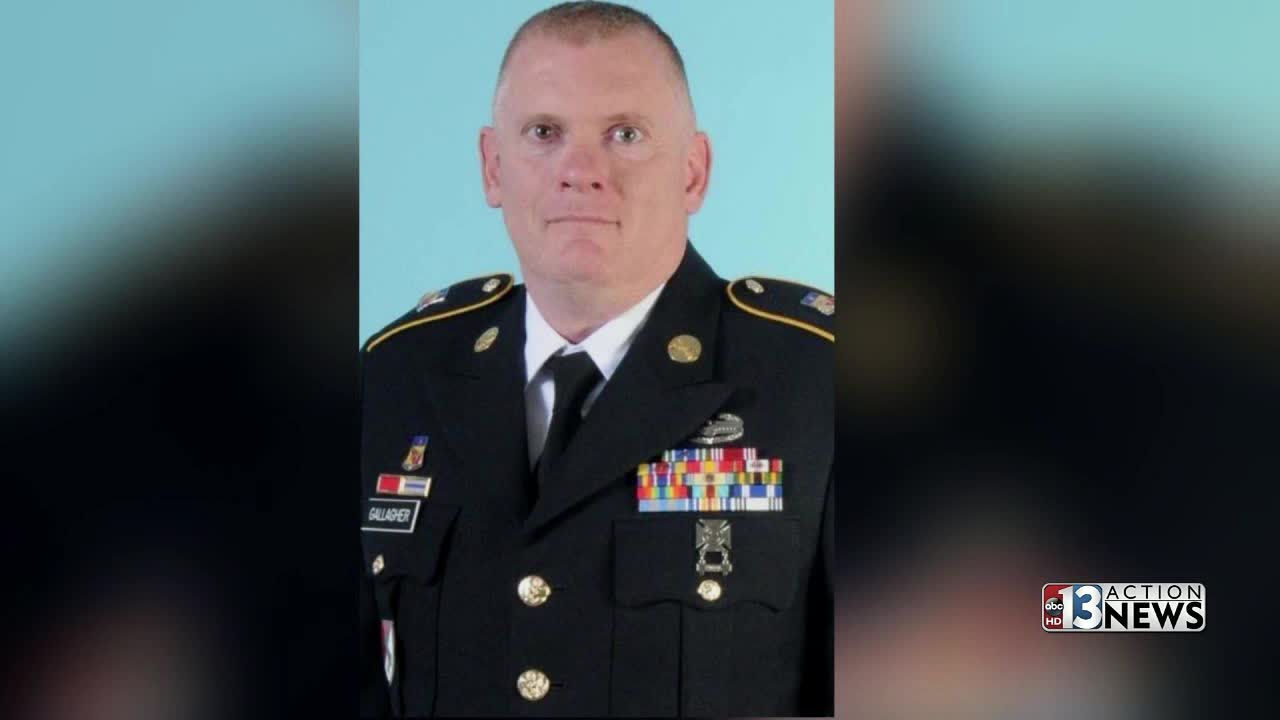 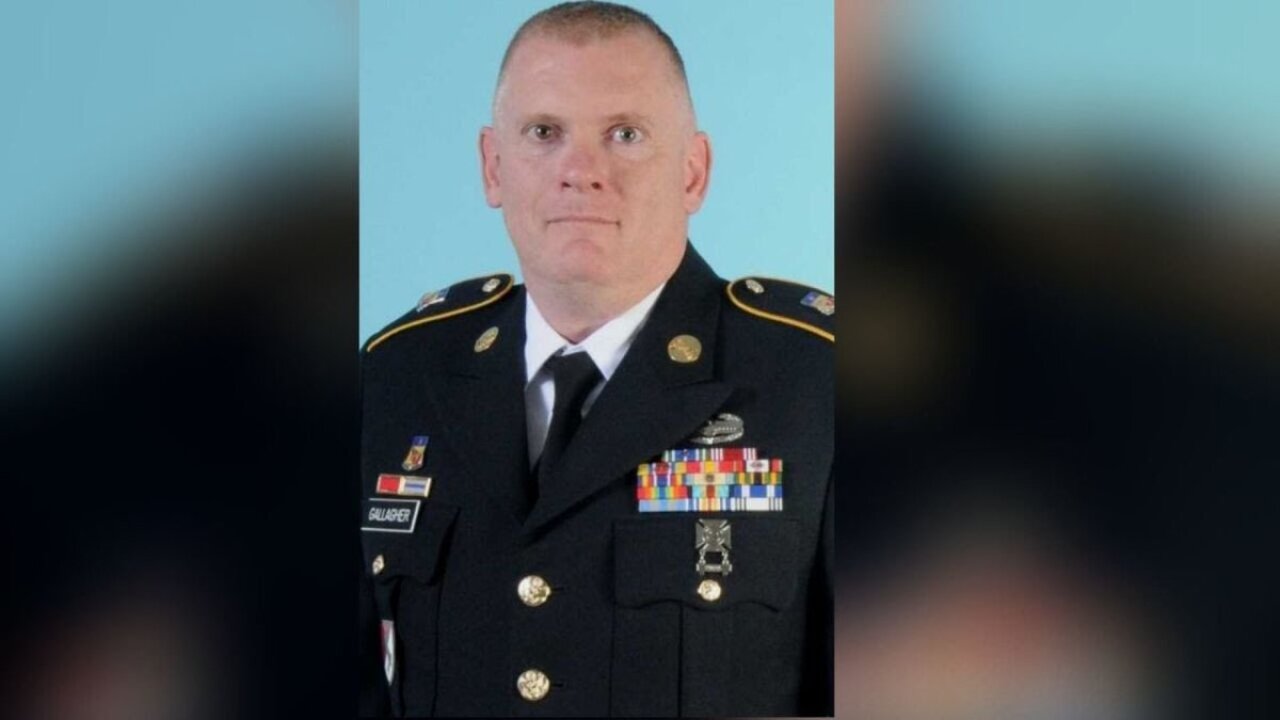 "I'm really proud of him. I miss him a lot but I'm proud of my dad every day. He did so much," said Shaylea, Gallagher's oldest daughter.

The family of fallen Nevada Army National Guard Sgt. First Class David Gallagher talks to @KTNV. His daughter says he was a dedicated soldier. Gallagher was in a rollover accident at the National Training Center at Fort Irwin, California last Tuesday. pic.twitter.com/63rd9bn2zH

Shaylea said her father loved his family, the Army, and sports.

Joshua Bothe, Gallagher's son, said his father military commitment and comradely encouraged him to enlist a decade ago.

Staff Sgt. Gallagher's children also said are thankful their father was able to make it back home after his deployment in Afghanistan.

"I remember he was out in Afghanistan and his gun jammed. He should of have...he was getting shot at. That should of been the end [for him] but it wasn't. All all he was thinking was, 'I got to get back to my kids. I got to get home to my wife,' and he got home to us," said Shaylea.

"All of us hurting and we are doing it together. We are getting through it together because that's what we do. We embrace the suck and move forward," said Bothe.

Gallagher was assigned to the Nevada Army National Guard's 1st Squadron, 221st Cavalry Regiment, based in Las Vegas. The Squadron was participating in a month-long series of combat exercises at Fort Irwin when the accident occurred.