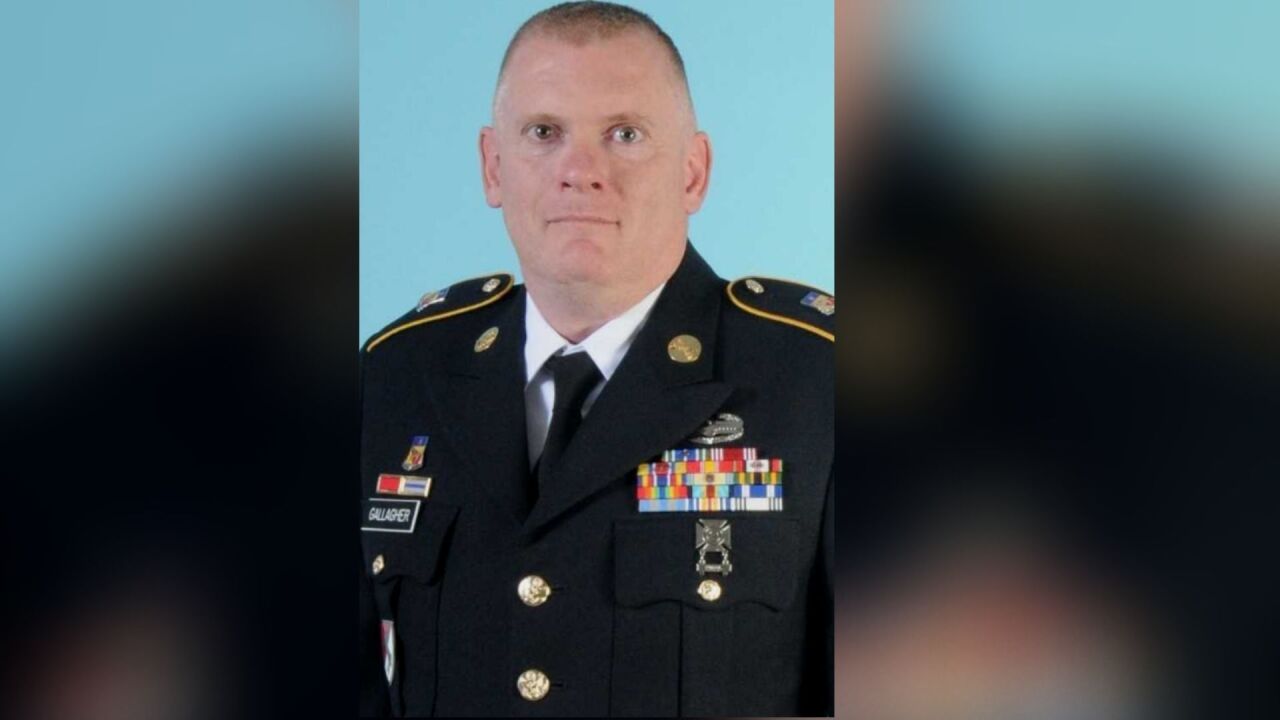 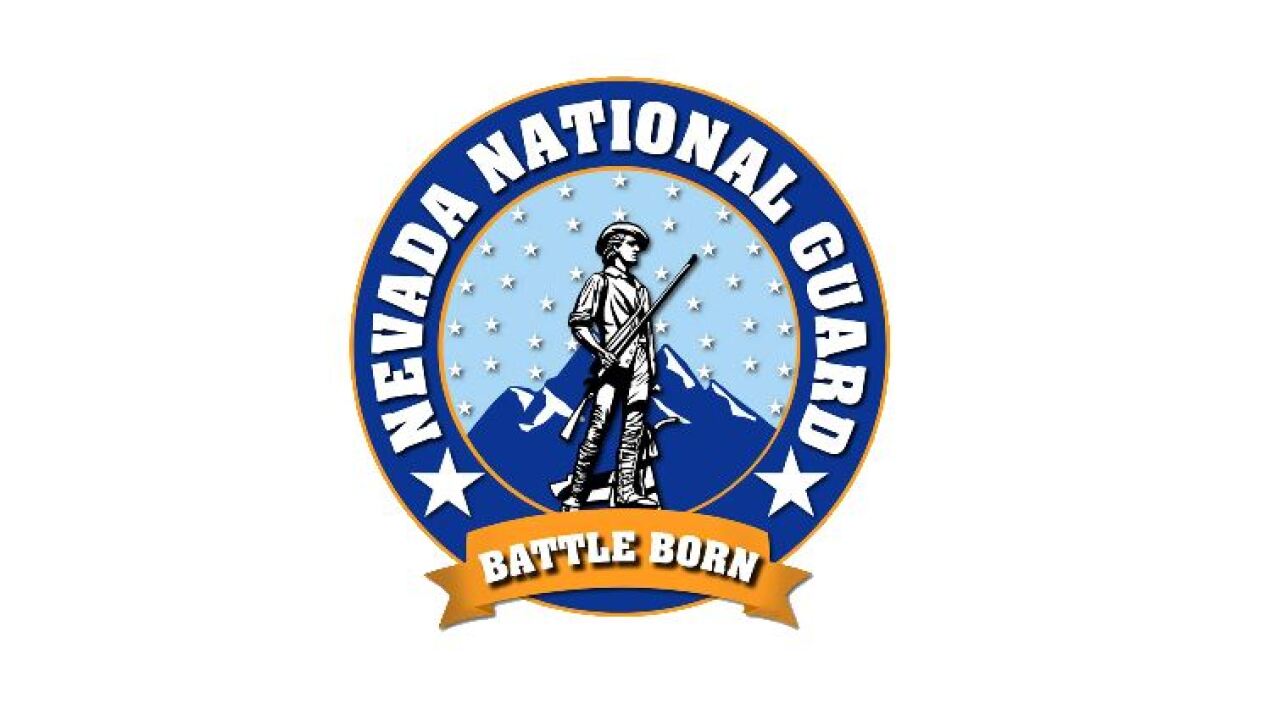 Gallagher was assigned to the Nevada Army National Guard's 1st Squadron, 221st Cavalry Regiment, based in Las Vegas. The Squadron was participating in a month-long series of combat exercises at Fort Irwin when the accident occurred.

"We are saddened by the events that happened to our soldiers at Fort Irwin," Nevada Army National Guard Chief of Staff Col. Cory Schulz said. "Sgt. Gallagher was a motivated, dedicated non-commissioned officer who will be greatly missed. As soldiers, we strive every day to live up to the example set by him. Again, our thoughts go out to his family and loved ones."

The deceased Soldier is a member of the Nevada Army National Guard’s 1st Squadron, 221st Cavalry Regiment, based in Las Vegas.

Three other Nevada Soldiers in the tank were taken to Weed Army Community Hospital and are reported in stable condition and are likely to be released by Thursday, hospital staff said.

“This is a tremendous loss for both the Nevada and Idaho National Guard, our respective communities and most importantly, the family, friends and loved ones of this Soldier,” Nevada Army National Guard Chief of Staff Col. Cory Schulz said. “Our thoughts and prayers are with them.”

A Unit Ministry Team is currently providing support to the entire squadron and those affected by this tragedy.

The 221st is part of the 116th Cavalry Brigade Combat Team. The brigade is headquartered in Boise, Idaho, with battalions from Idaho, Montana, Nevada and Oregon. The brigade is completing a month-long training rotation at the U.S. Army’s combat training center.

The cause of the accident is under investigation.