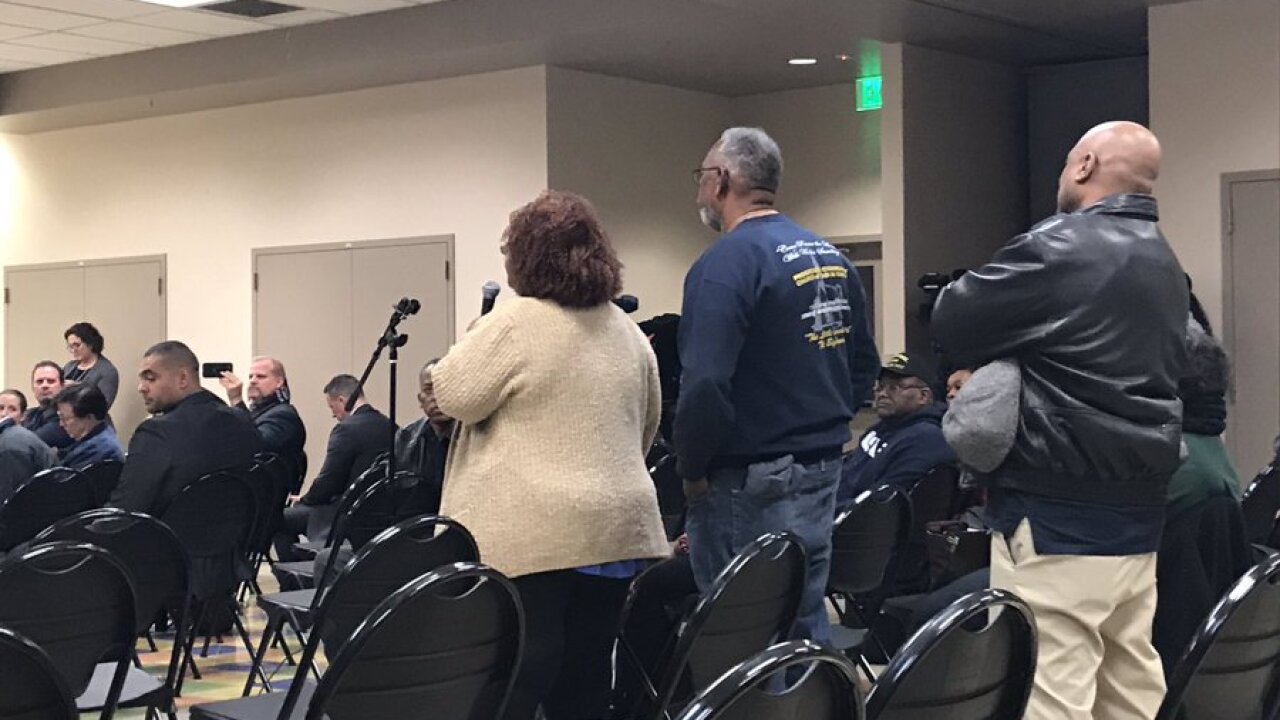 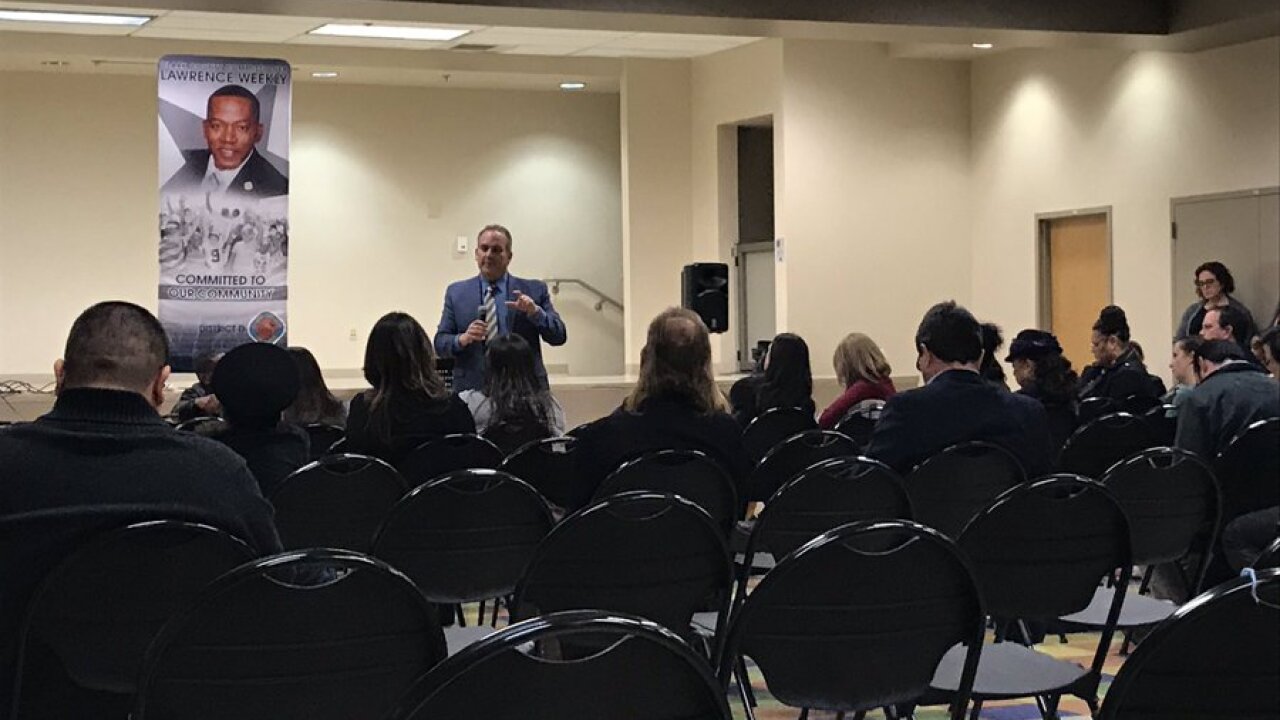 “The racism and discrimination these children are facing is despicable,” said Deborah Jackson.

Just days ago, a picture surfaced on social media, allegedly taken in a bathroom at the school with words that appear to target African American students.

“What are they gonna do to stop these kids from being called the N-word, and being threatened?" asked Jackson. "How can someone learn under those conditions? What kind of education are they gonna get?"

Superintendent Dr. Jesus Jara was quick to address the situation.

“We’re working and [we have] seen some positives,” said Dr. Jara.

He says that the district is providing training for staff, teachers and students with help from a national organization.

As recently as Wednesday, leaders from the district’s equity diversity office were on campus.

“It may not be as fast as we want it but we have seen positive improvements at that school,” said Dr. Jara.

But some say it’s just not enough.

“Teachers are afraid to say anything because you have parents that come up there and get aggressive," said Jackson.

"I don’t want you talking to my child like that, they need to have some hardcore anti racism projects going on,” she added.