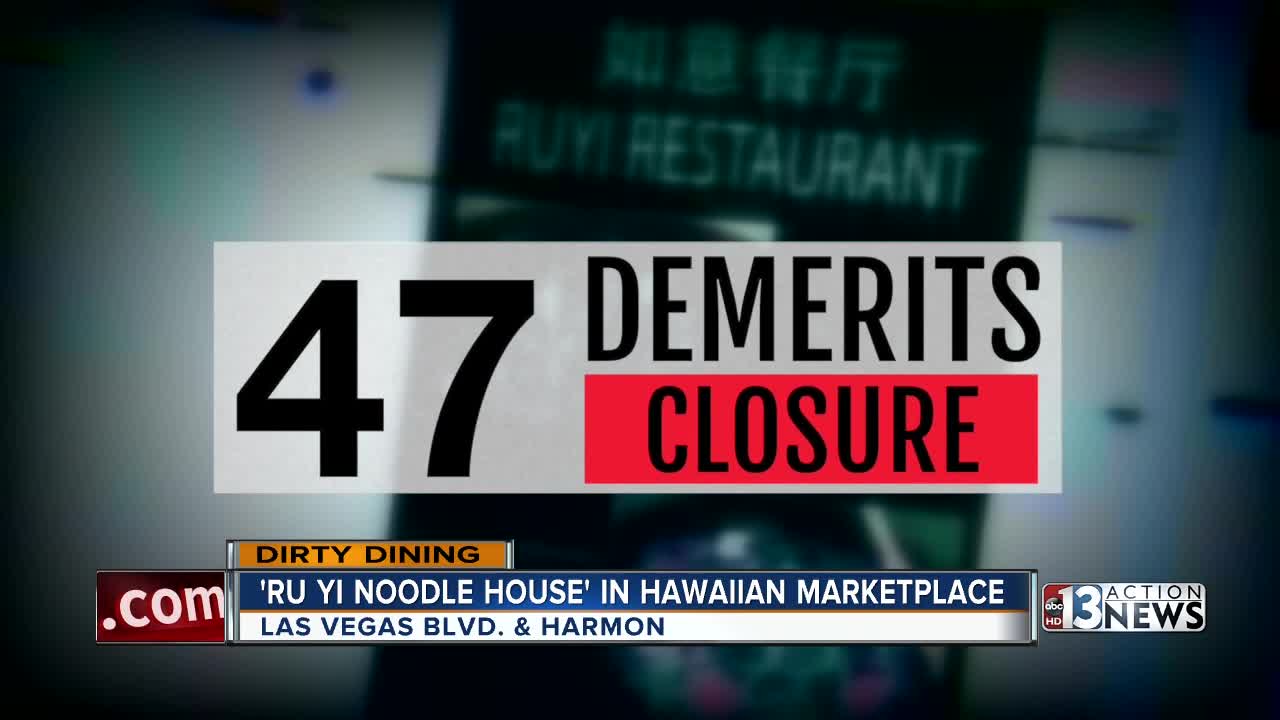 Ru Yi Noodle House in Hawaiian Marketplace on Las Vegas Boulevard and Harmon is back for a second helping of Dirty Dining. 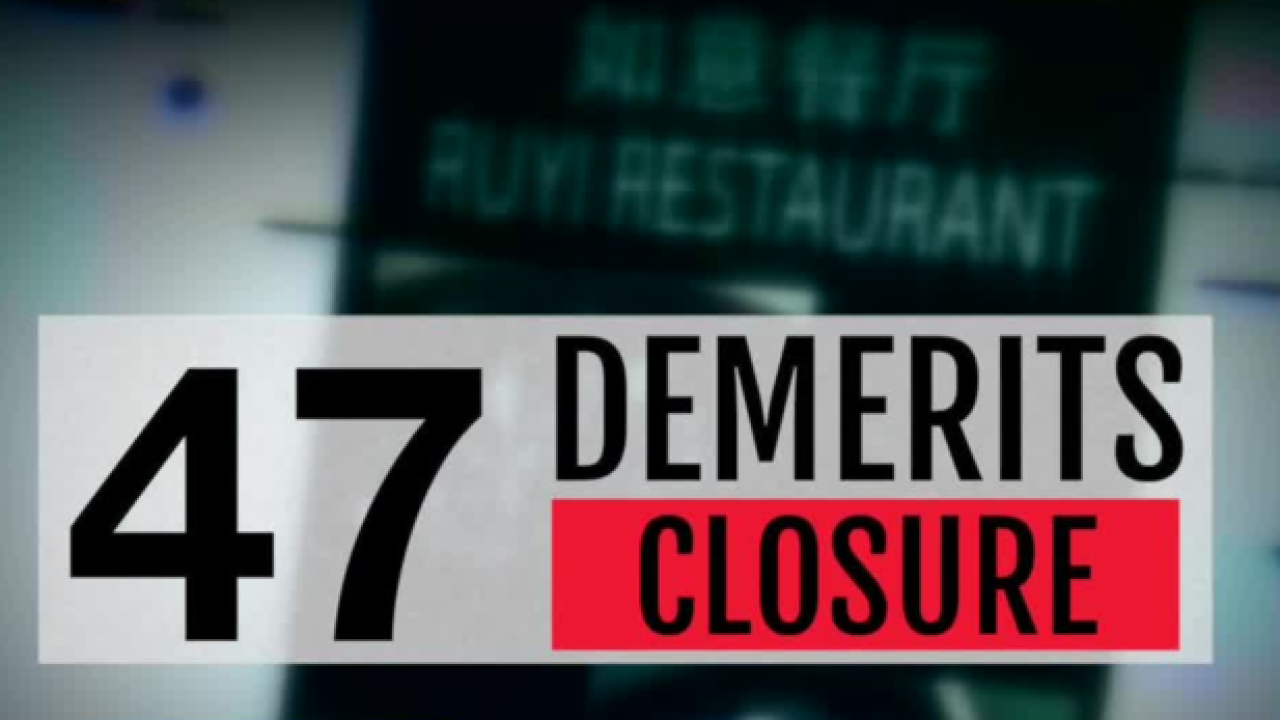 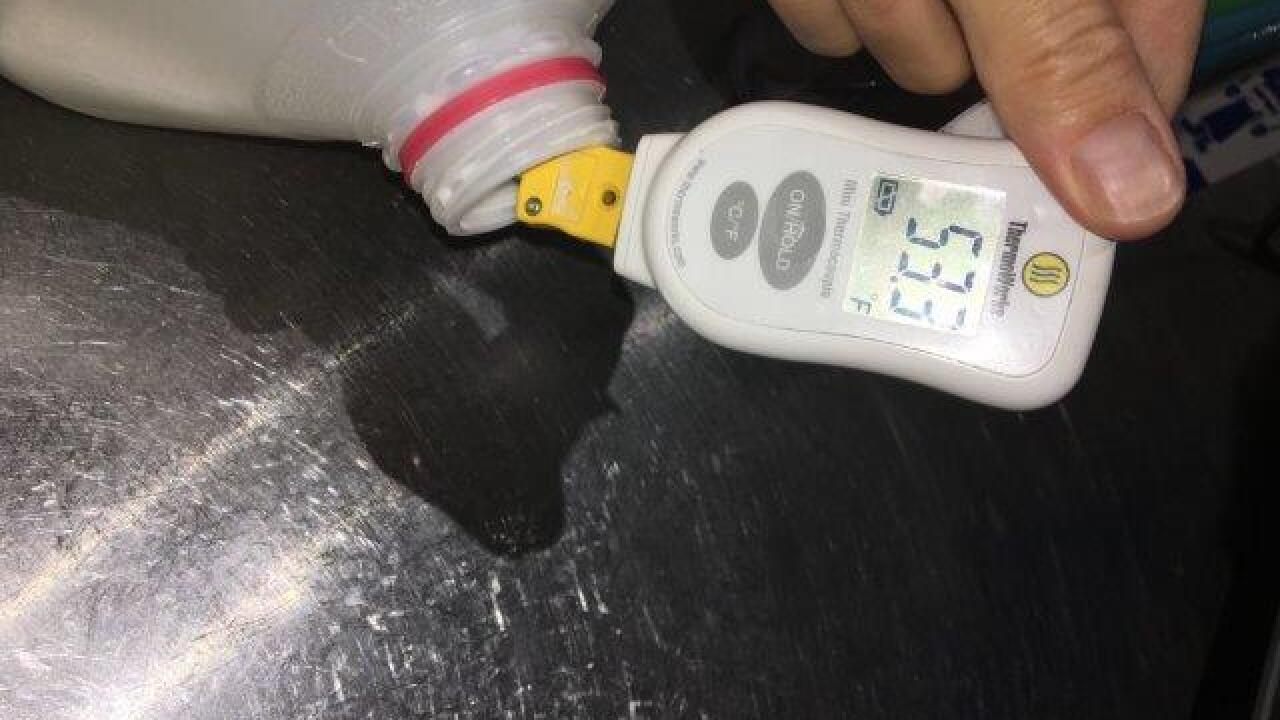 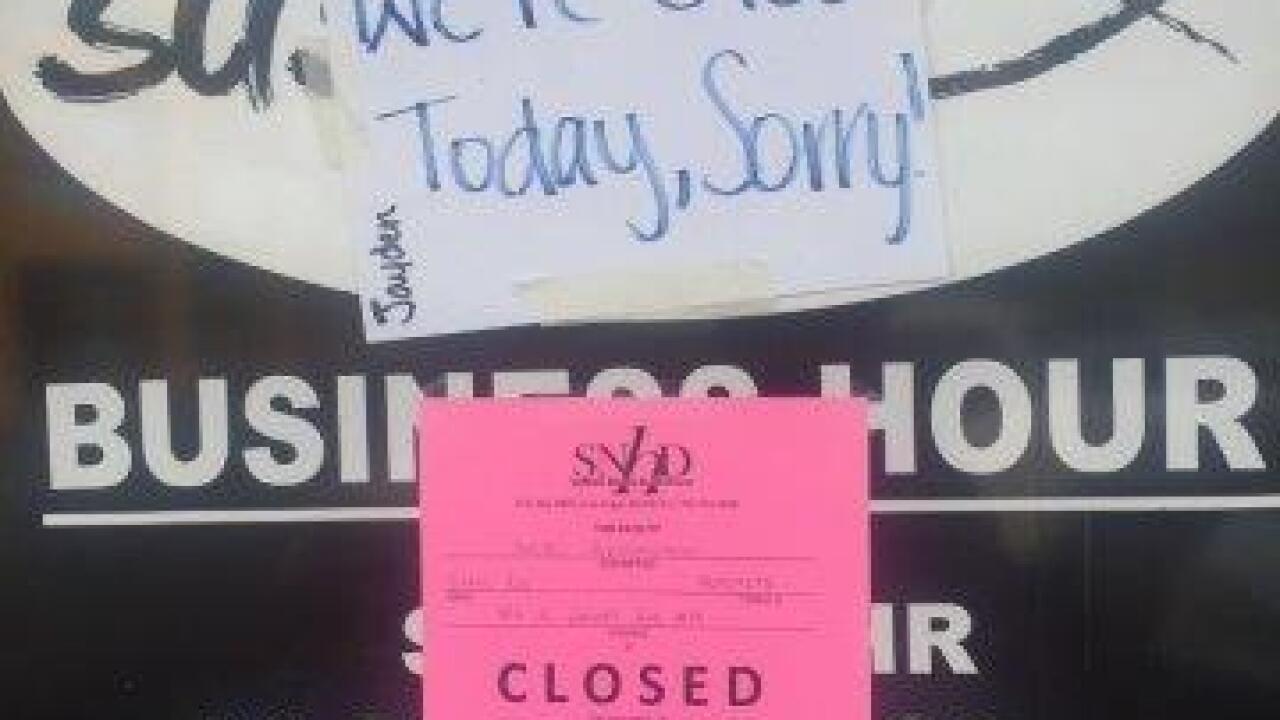 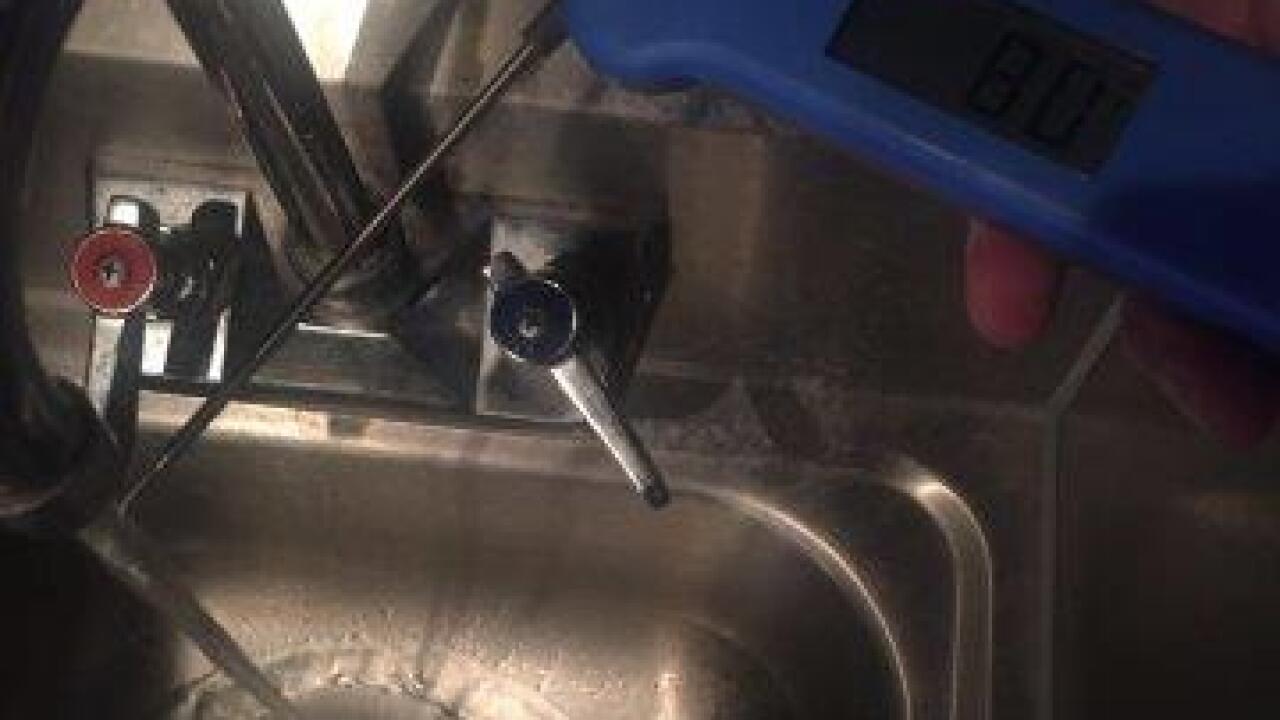 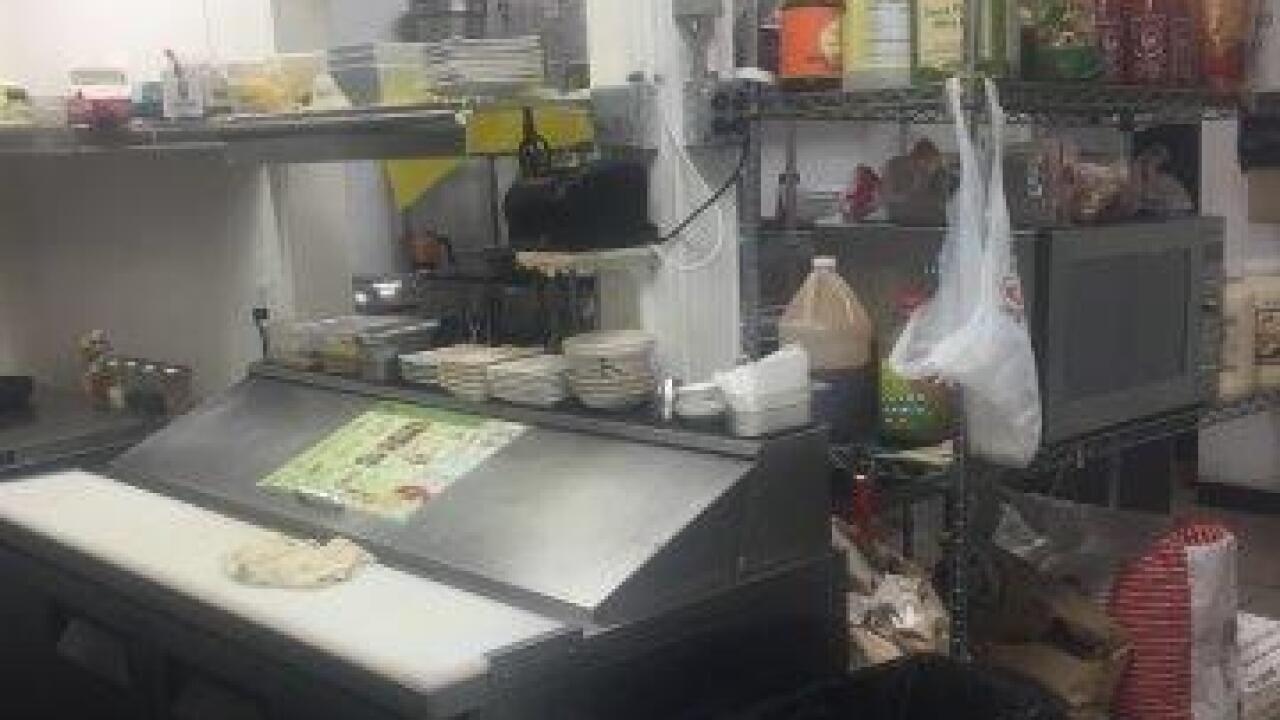 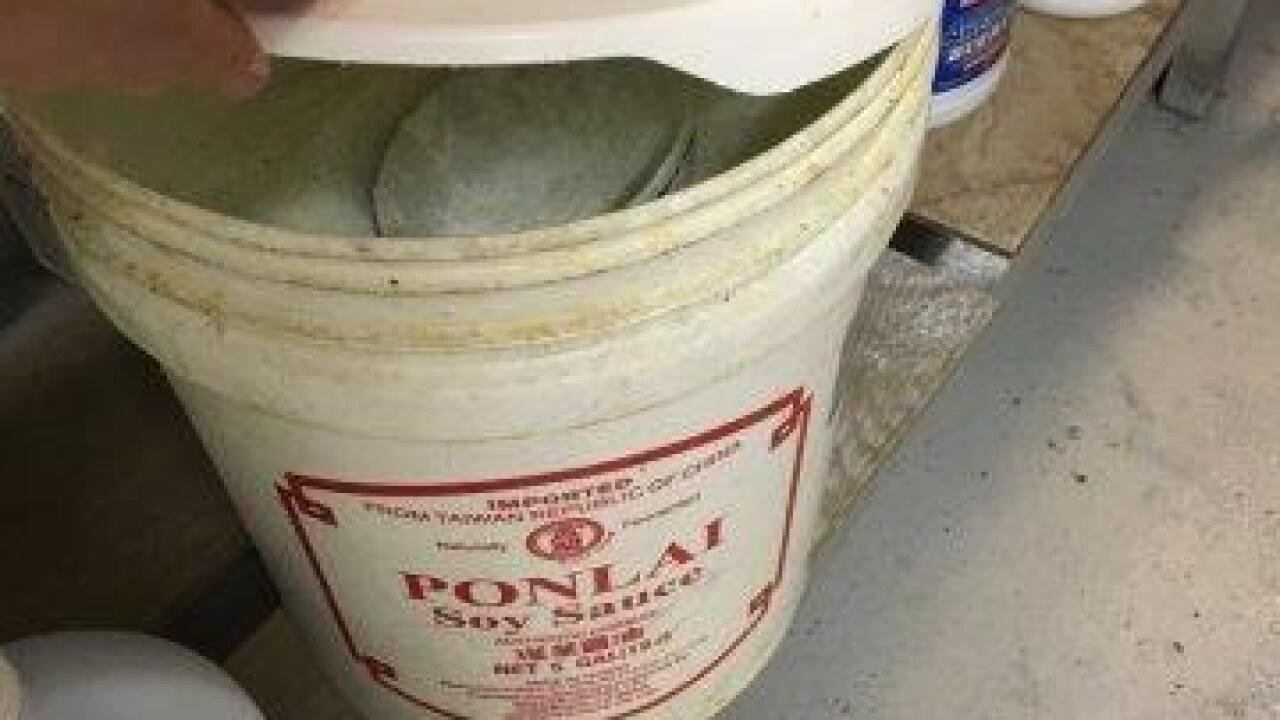 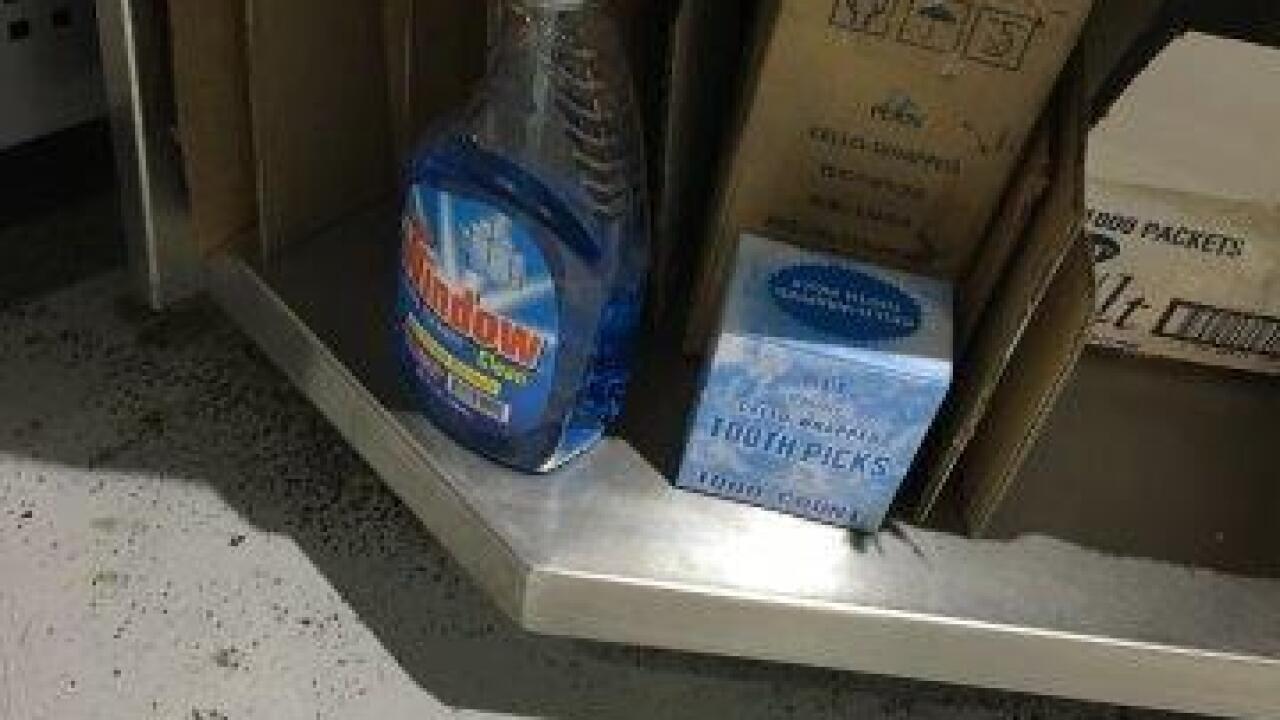 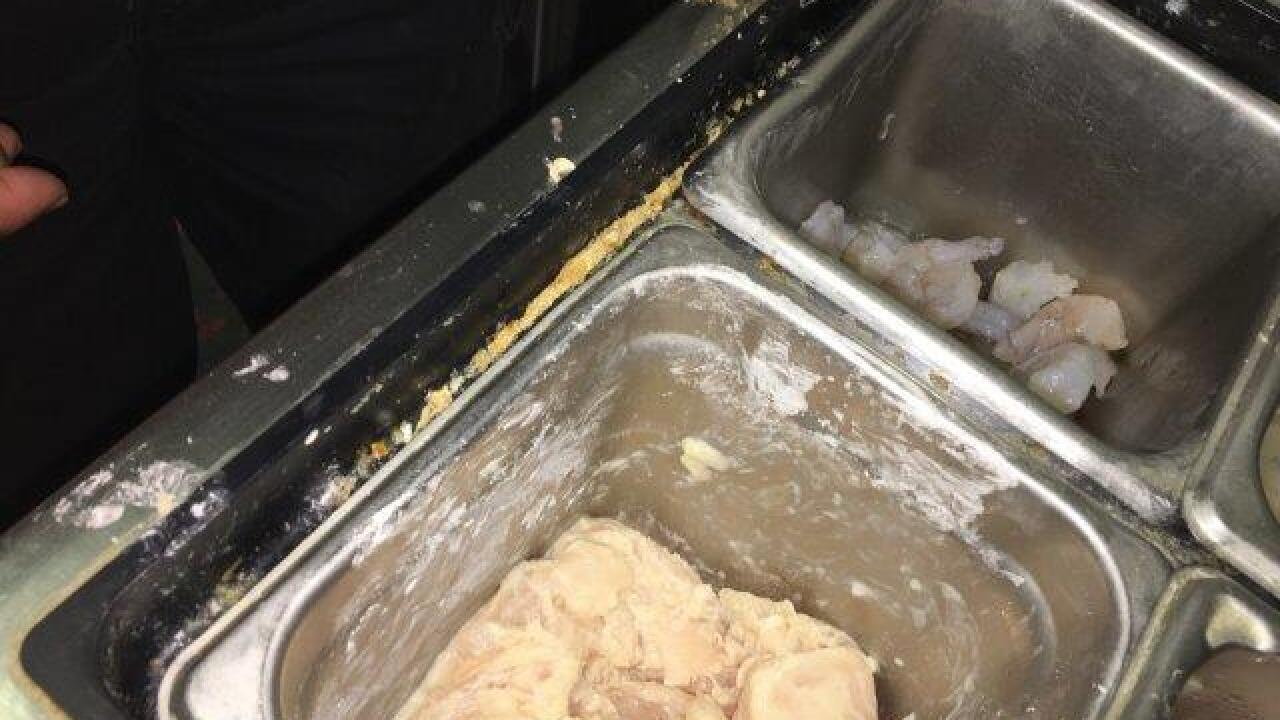 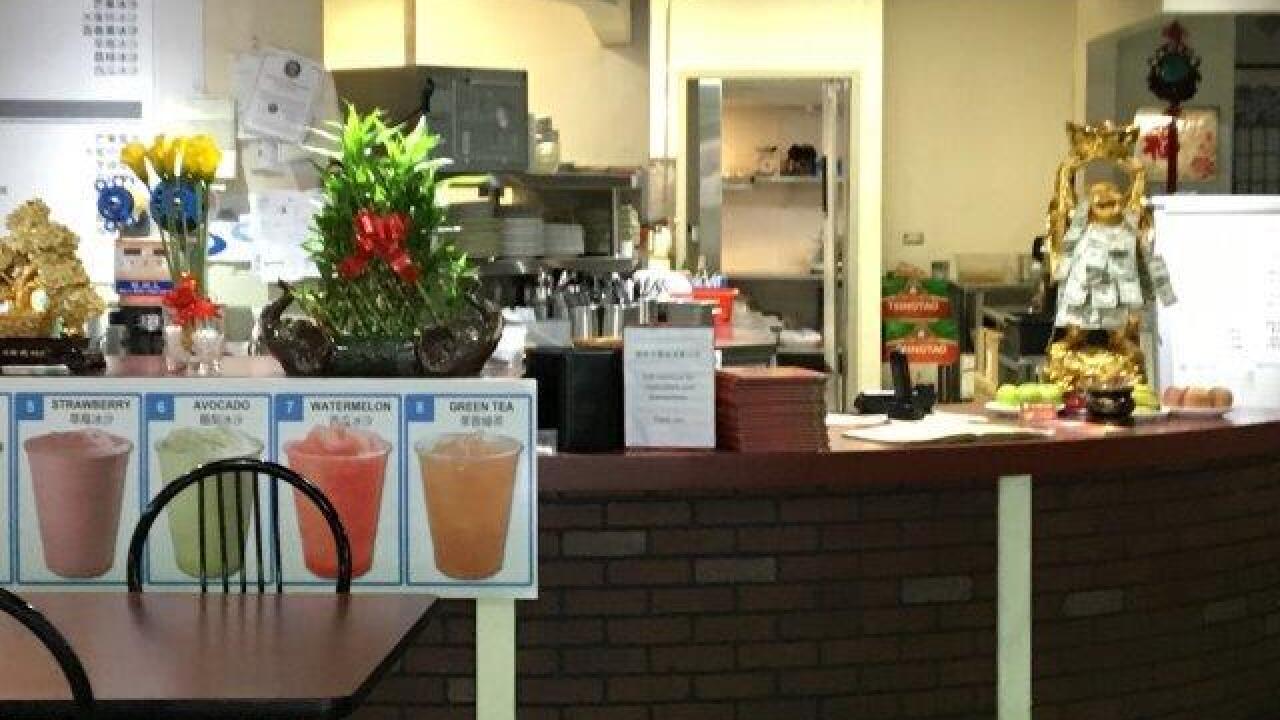 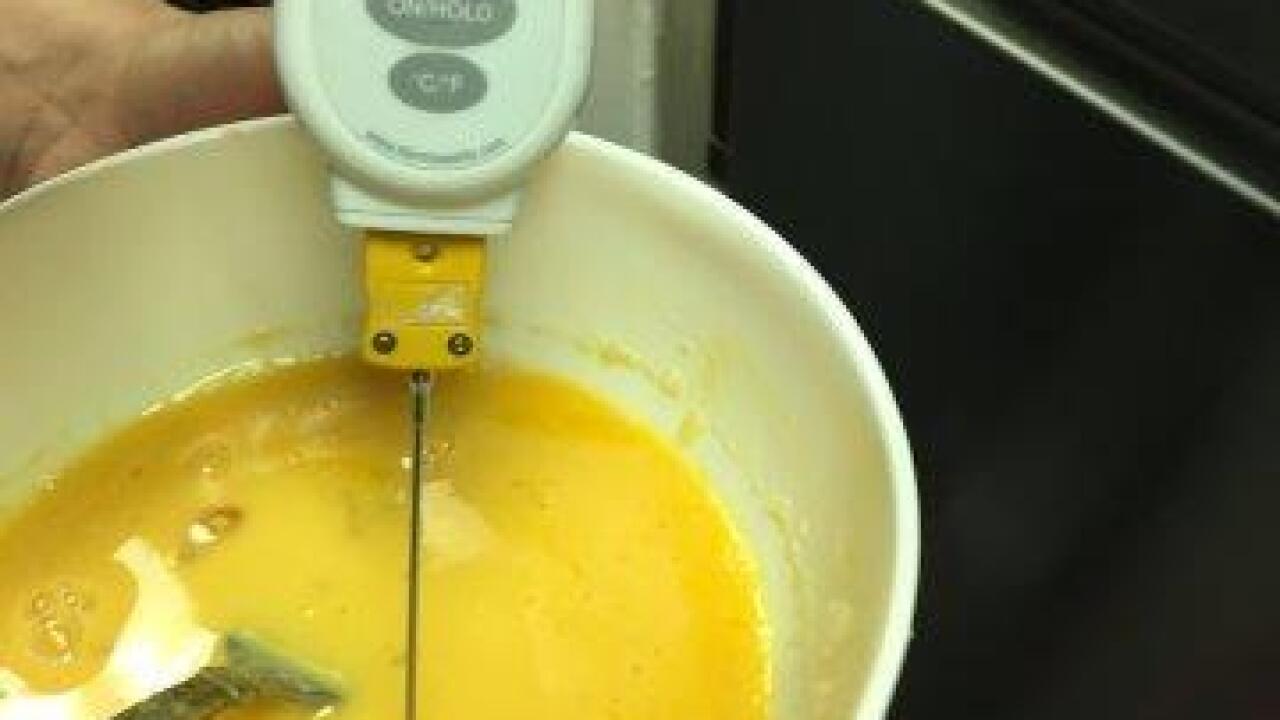 Ru Yi Noodle House in Hawaiian Marketplace on Las Vegas Boulevard and Harmon is back for a second helping of Dirty Dining.

"They found a live cockroach infestation, just like when we were here before in 2015," Darcy Spears said to the person in charge.

Ru Yi was shut down August 13 with 47 demerits and the cockroach imminent health hazard.

Severe grease and food debris build-up on everything from equipment, squeeze bottles and spice containers, to floors, walls and ceilings made for a particularly inviting environment for the bugs.

"And we just want to find out what happened with that. How come the roaches were here?" Spears asked.

Grace Cheng, the person in charge, said they've cleaned everything up, adding that roaches are a problem throughout the old building.

She also said there's no problem with the food, but we pointed out that inspectors did find multiple expired foods in Ru Yi's fridge.

"They said that bean curd and bean paste should have been thrown away in July and that there was prepared boba that was a week old and tofu that was nine days old," said Spears.

Grace said some of the stuff was only two days past its shelf life expiration and they threw it all out during the health inspection.

Cooked chicken, beef, shrimp and raw eggs were in the temperature danger zone.

The cutting board had residual food debris and black build up.

And all dishwares and containers stored as clean had excessive grease, food debris and sticky residue.

Grace took us through the kitchen to show how everything is now clean.

She says says business throughout Hawaiian Marketplace has been really slow so they usually clean right before they open.

The Health District placed Ru Yi Noodle House on increased inspection frequency after it re-opened August 16 with an 8-demerit A grade.

There was one other imminent health hazard closure at Sushiro on Eastern and Bonanza.

It was shut down August 14 for no hot water.

The restaurant re-opened the next day with a zero-demerit A grade and the sushi bar with a three-demerit A, even though one of the food handlers was found to be working with a counterfeit health card.

Sushiro's chef said a mechanic was already working to fix their hot water heater when the health inspector showed up.

He said they were unaware of the fake health card and would take immediate action.