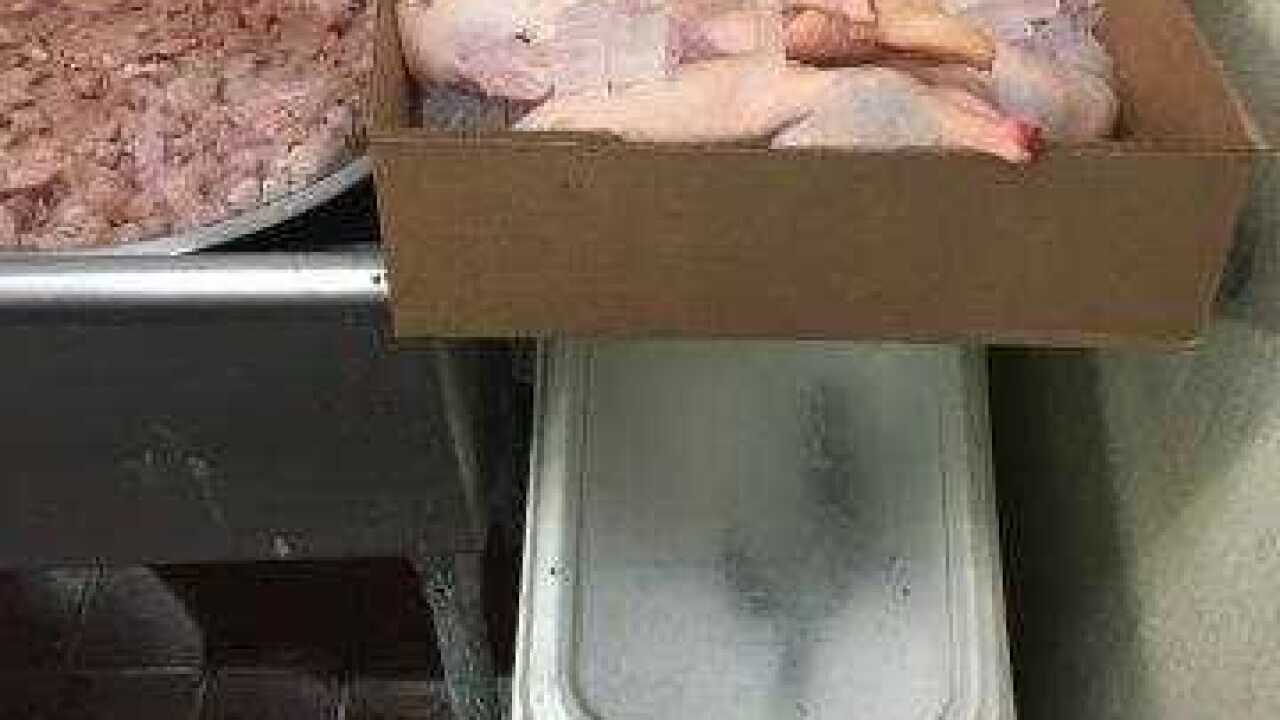 Copyright 2018 Scripps Media, Inc. All rights reserved. This material may not be published, broadcast, rewritten, or redistributed.
<p>Panda Garden</p> 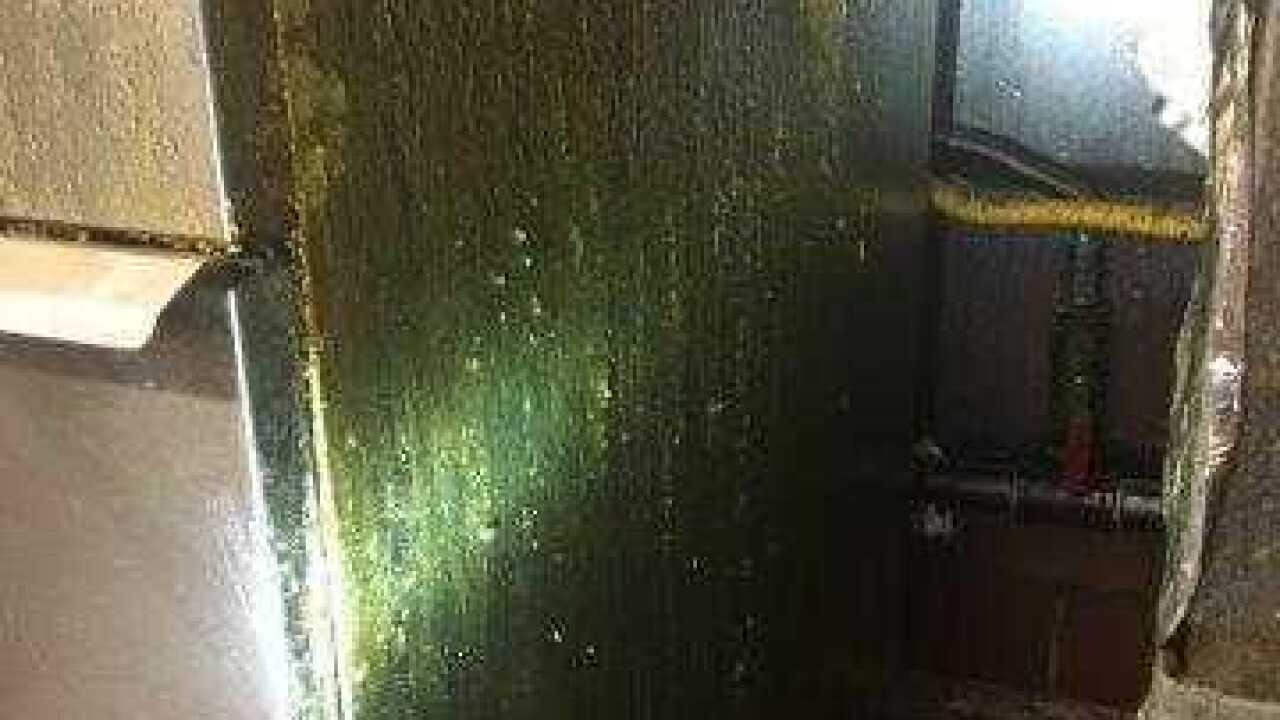 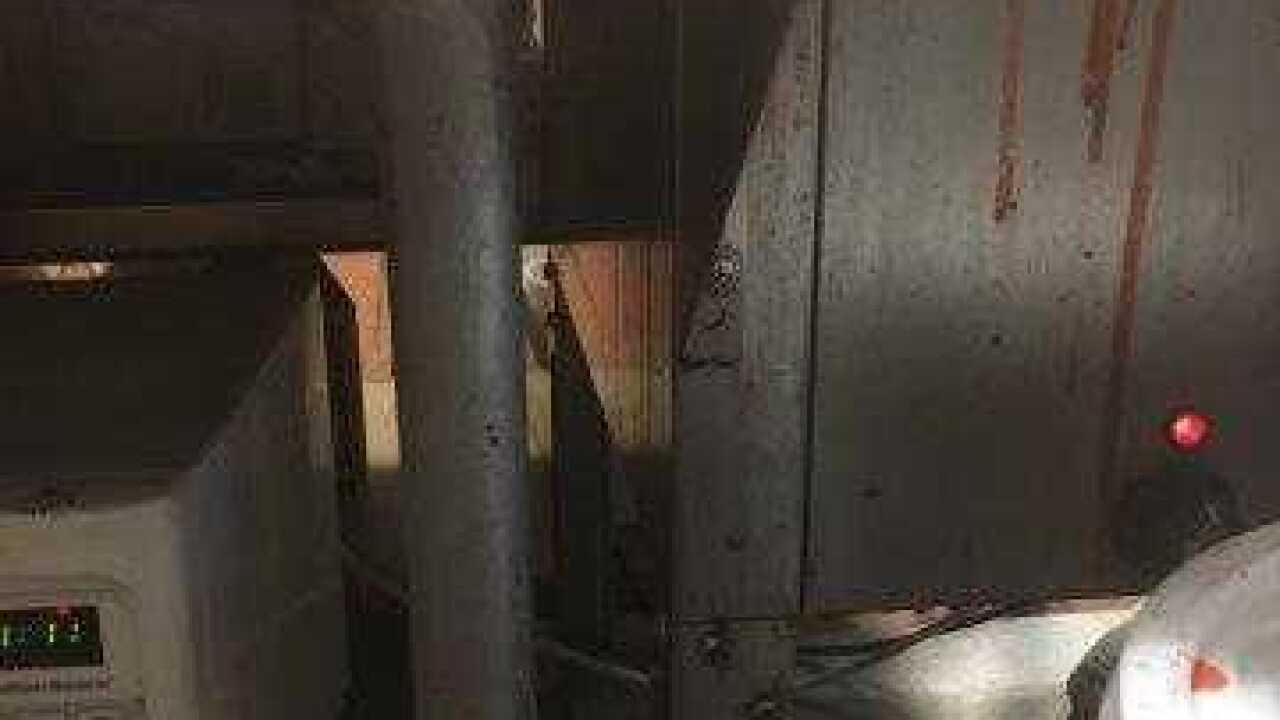 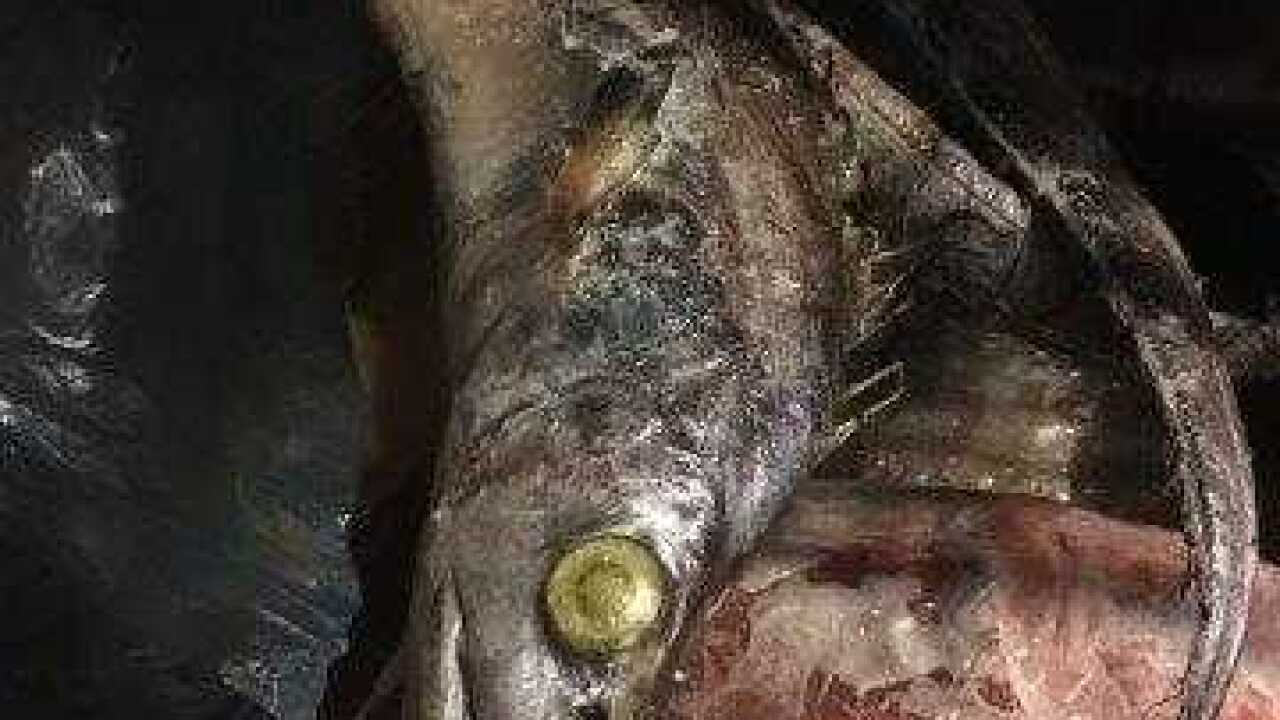 Poke Poku on Stephanie and Wigwam in Henderson had only been open for 10 days when they got a 36-demerit C grade in the wake of a customer complaint.

"One of my employees was touching their face and I guess someone complained that that was inappropriate," said Manager Chasity Buenaventura. "If someone were to serve me and they were touching their face, I'd probably say something too."

The Health District validated the customer's complaint and found other violations at the April 18 inspection, like an employee cutting fresh mango with bare hands, no hot water at the handsink and improper handwashing.

"We actually had a group meeting and we talked about how we always need to wash our hands constantly," said Buenaventura.

Inspectors also found tuna and fried shrimp at unsafe temperatures, an employee wiped cutting boards with a cloth from a bucket with no sanitizer and the person in charge was not knowledgeable about basic food safety.

The restaurant opened on April 8 and Darcy Spears asked if getting a C grade so quickly was a shock for them.

"It was kind of a shock because we try to have routines here and there but we do have new people," Buenaventura said.

"It happens more often than you would think because there's so much that goes into opening up a restaurant," Burns said. "They're worried about their permits from the fire department, from the city, from the state, getting their business licenses, making sure their recipes are good and that their servers know what they're doing. They don't build in the systems for food safety in their kitchens."

Poke Poku was back to a 3-demerit A grade on April 23.

A restaurant that might not recover from it's latest health inspection is Panda Garden in Mesquite.

The Dirty Dining repeat offender was shut down April 19 for an infestation where inspectors saw hundreds of cockroaches, noting the restaurant was "unable to maintain a sanitary kitchen."

There was excessive grease and food debris build-up, food was stored uncovered and the microwave, walls and sides of equipment were filthy.

Multi-generational roaches were on the cook line equipment and prep tables, food wasn't dated and there were cobwebs on the walls and ceiling.

According to the Health District, Panda Garden is still closed.

A visit by the inspector on April 27 found the facility with a "For sale" sign by the front door.

La Palma market on Charleston and Rainbow had no hot water on April 16. The facility self-closed its open food preparations while the repairs were being made. They completed their repairs, reported it to the Health District, and were approved to reopen the next day (4/17/18). We left a message for comment but have not heard back.

Noodle Pot on Spring Mountain in Chinatown Plaza was shut down April 16 for no hot water. They were also storing bok choy in a box below the handsink and the person in charge not knowledgeable. They reopened the same day with a zero-demerit A grade. We left a message for comment but have not heard back.

The middle school kitchen at Somerset Academy Losee campus, a charter school in North Las Vegas, was shut down April 16 for no hot water. It was back to a zero-demerit A grade on April 23. We left a message for comment but have not heard back.

On the issue of new restaurants being downgraded, we asked the Health District to run the numbers for us and here's what they came up with.

"The Southern Nevada Health District’s Facilities Design Assessment and Permitting (FDAP) staff recognizes that many new food facility operators may lack the necessary food safety knowledge and restaurant experience to meet our food safety regulation standards. With this in mind, staff implemented a revised permitting process in 2015 to reduce the downgrade/closure rate at initial grading inspections for newly permitted facilities. The program incorporates a food safety knowledge assessment at the initial plans intake meeting, a mandatory food safety assessment meeting (FSAM) for applicants needing assistance in developing food safety knowledge and practices, and a collaborative final permitting inspection involving input from both the assigned inspector and the assigned operations inspector, to further emphasize food safety concepts. This program has been shown to reduce adverse initial inspection outcomes, and staff is committed to continuing to work with new operators of food facilities on ways to improve their businesses."

The information does not differentiate between change of permit holders and brand new establishments.

A procedure change was implemented in 2015 in an attempt to reduce the downgrade/closure rate at the initial grading inspection. This change reduced the rate to 3 percent.