Kevin Raspperry, accused of causing a fatal crash near Tropicana Avenue and Rainbow Boulevard, appeared in court on Monday morning. 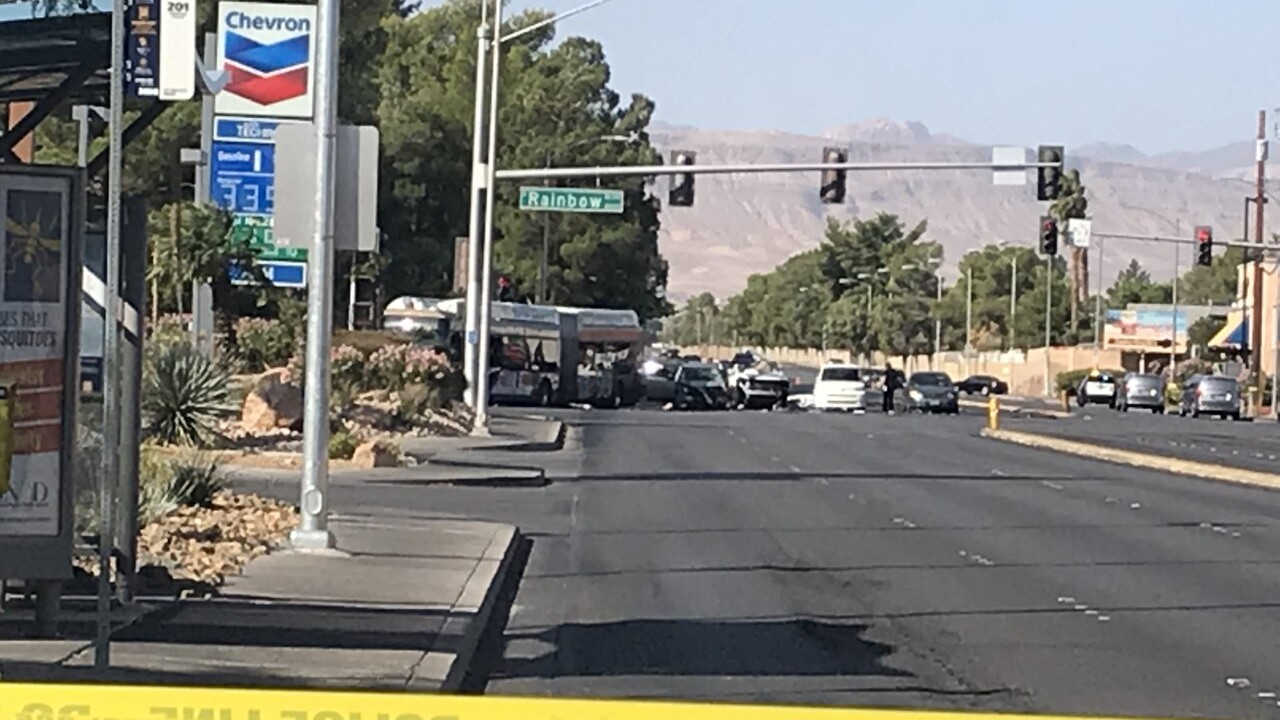 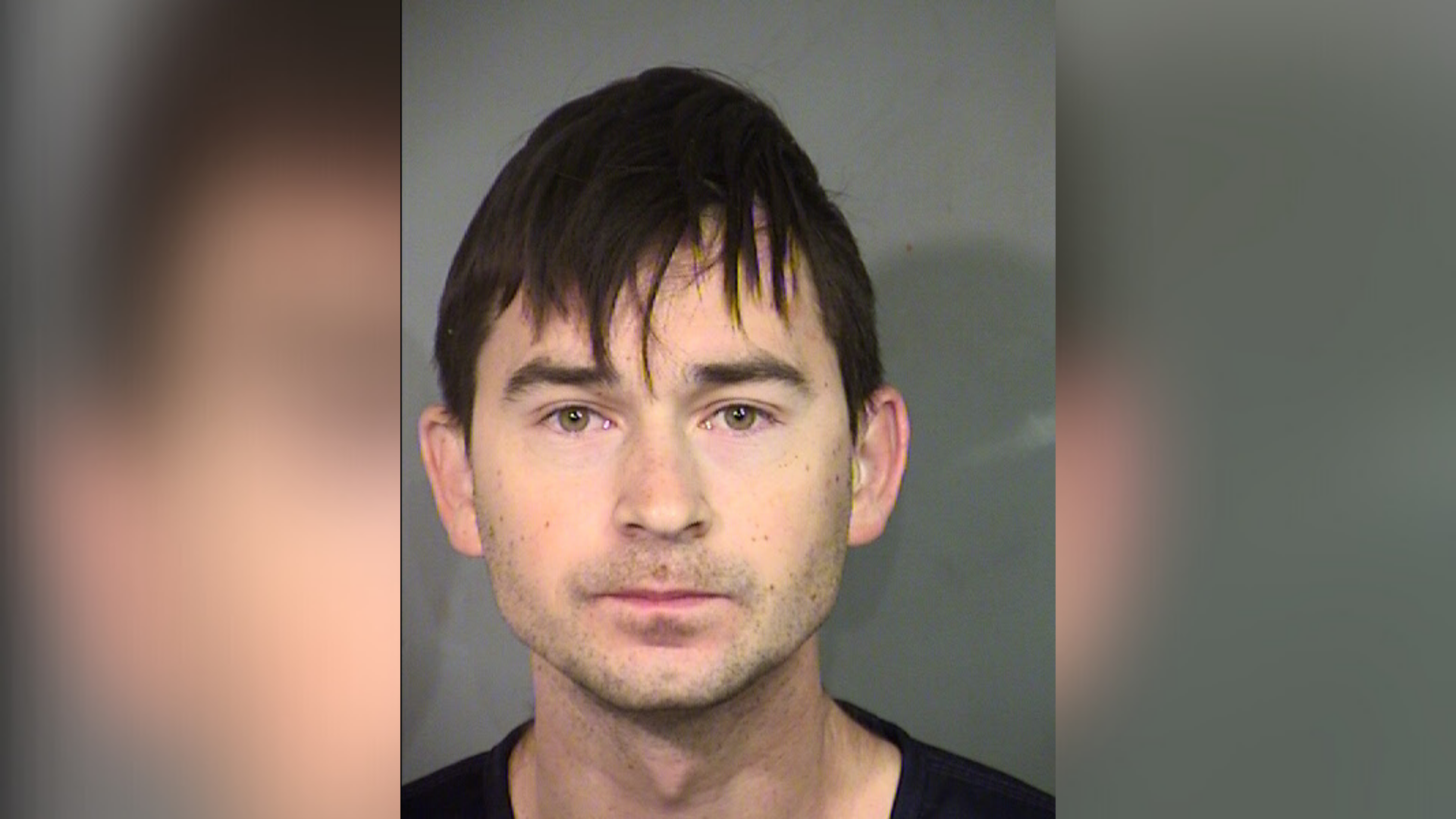 Raspperry was unable to make his initial appearance because he was in a hospital. On Monday, he appeared in court in a wheelchair. The judge set his bail at $100,000 and he was told not to drive and to wear a SCRAM (transdermal alcohol monitoring bracelet). His preliminary hearing was scheduled for Nov. 18.

UPDATE OCT. 30: The Clark County Coroner's office identified the man killed in Sunday's deadly crash on West Tropicana Avenue as 65-year-old Marcial Escobia, of Las Vegas. He died of multiple blunt force injuries, and his death was ruled as an accident.

UPDATE OCT. 28: The driver, 34-year-old Kevin Raspperry, was scheduled to make his first appearance in court at 9 a.m. Oct. 28. However, he was unable to do so because he is still in the hospital.

A judge says that Raspperry has 2 previous convictions and set his bail tentatively at $100,000. His next court appearance was scheduled for Nov. 4.

Raspperry has been charged with several counts of driving above the legal limit and reckless driving resulting in death and serious injury.

13 Action News spoke with Sandy Heverly, executive director of STOP DUI Nevada. She said it appears that penalties seem to have no impact on repeat offenders.

"We're very quick to react. We are really good at reacting, but I think we need to be more proactive in terms of trying to stop this carnage on our highways," said Heverly.

ORIGINAL STORY
LAS VEGAS (KTNV) -- One person is dead and multiple people are recovering in the hospital after a crash involving an RTC bus and six other vehicles in Las Vegas.

The bus driver and a bus passenger are among those transported to the hospital. No word on their conditions.

Police believe the driver of one of the vehicles was drinking and ran a red light near Rainbow Boulevard and Tropicana Avenue shortly before 8 a.m. on Sunday.

Location near the crash: