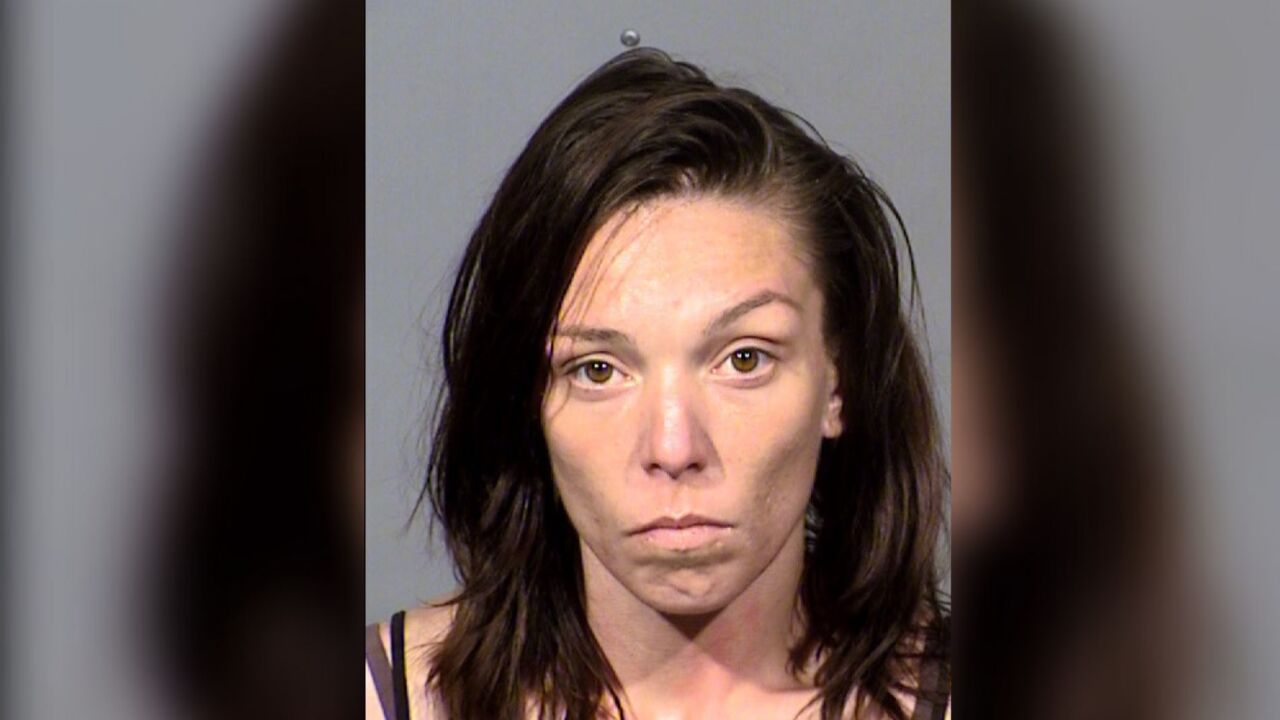 LAS VEGAS (KTNV) — One of the women tied to the murder of a 24-year-old adult entertainment model in Las Vegas has cut a deal with prosecutors.

Lisa Mort, who is the 32-year-old girlfriend of the man charged with killing Esmeralda Gonzalez, has pleaded guilty to accessory to murder.

She is scheduled to be sentenced on April 1.

Mort warned Christopher Prestipino that he was being investigated during a phone call while she was in jail on unrelated drug charges.

Mort initially told police officers that she had no knowledge of what happened to Gonzalez. But when Prestipino called her, she told him "I just go some visitors. Go, baby, go. That's all I can say."

Gonzalez was reported missing by her brother on May 31, 2019. Her body was eventually located in a concrete and wooden structure in the desert north of Las Vegas on Oct. 8.

Prestipino was arrested on Oct. 11. He is facing charges of open murder, kidnapping and conspiracy.

Prosecutors allege that Prestipino and Garrett strangled Gonzalez and injected her with a swimming pool chemical before disposing of her body in a homemade concrete and wooden structure.