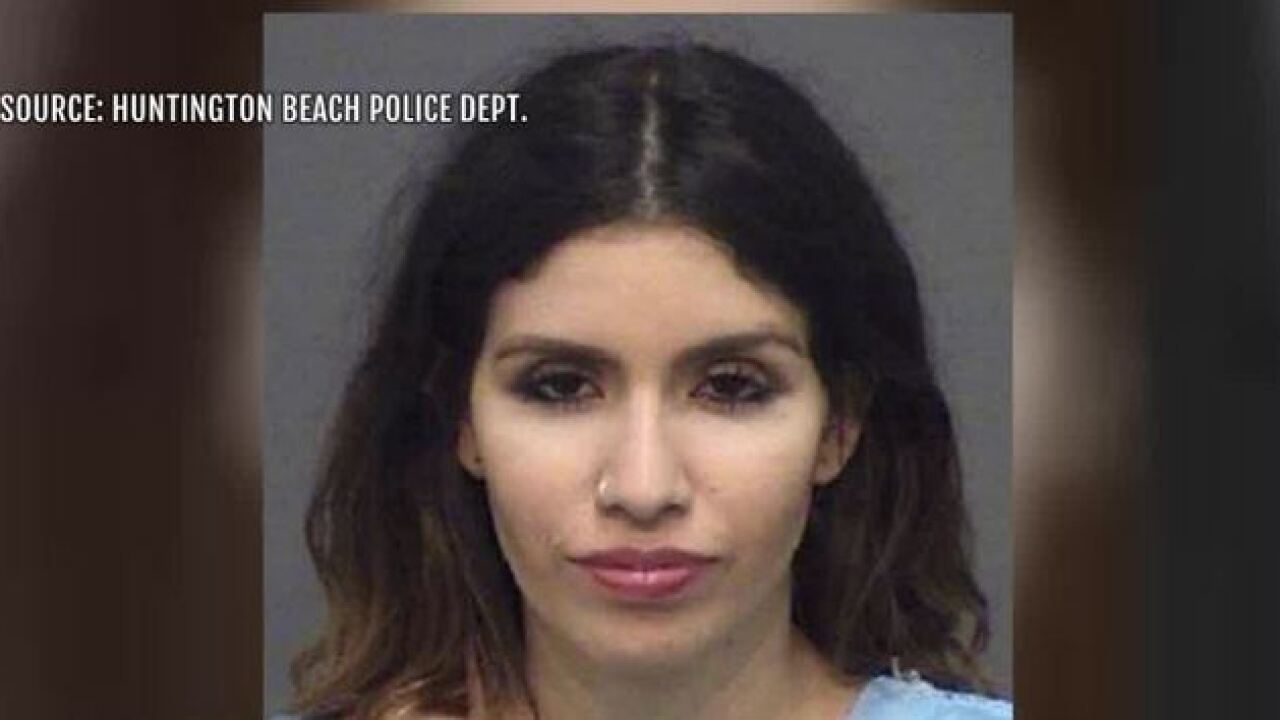 A woman accused of killing three Las Vegas students in a fiery Southern California crash has been ordered to stand trial.

She is suspected of being under the influence in the March crash in Huntington Beach. According to the Los Angeles Times, she had a blood alcohol content of 0.28 percent.

The LA Times reported that Duarte declined a ride from another driver before the crash and told police she had trouble with her car.

A.J. Rossi, Brooke Hawley and Dylan Mack were all killed in the crash but a fourth teen did survive.