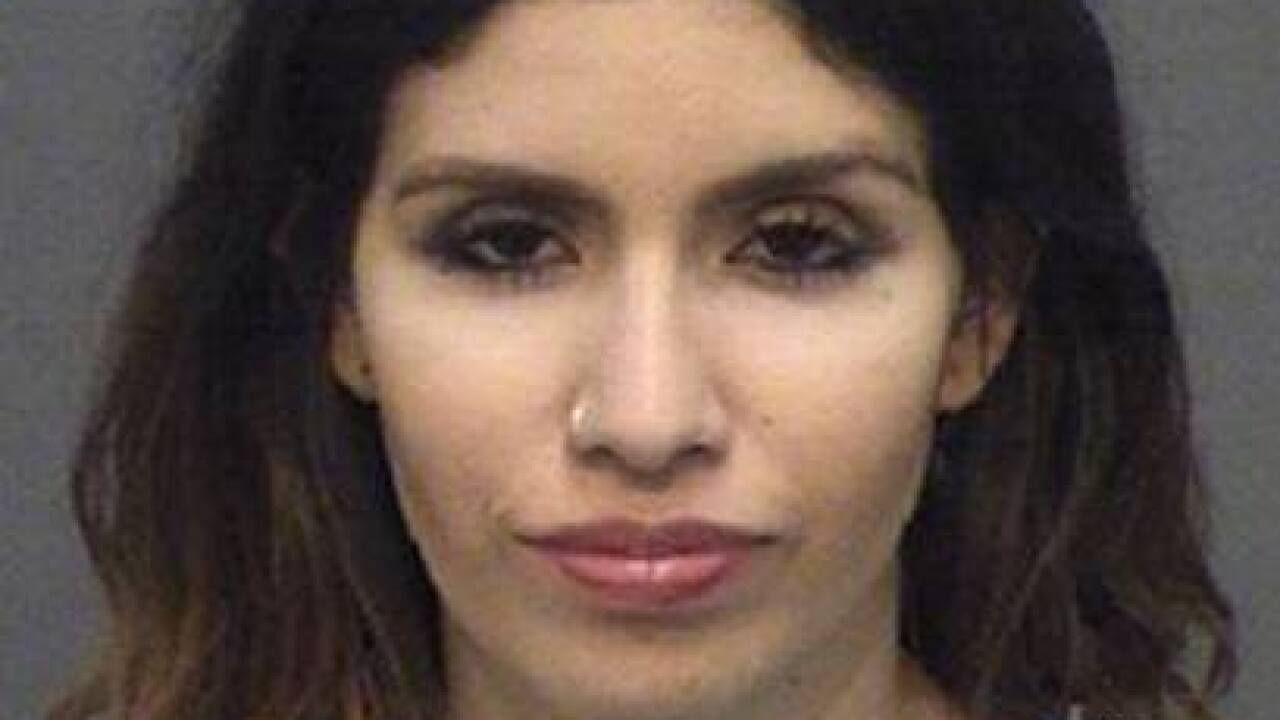 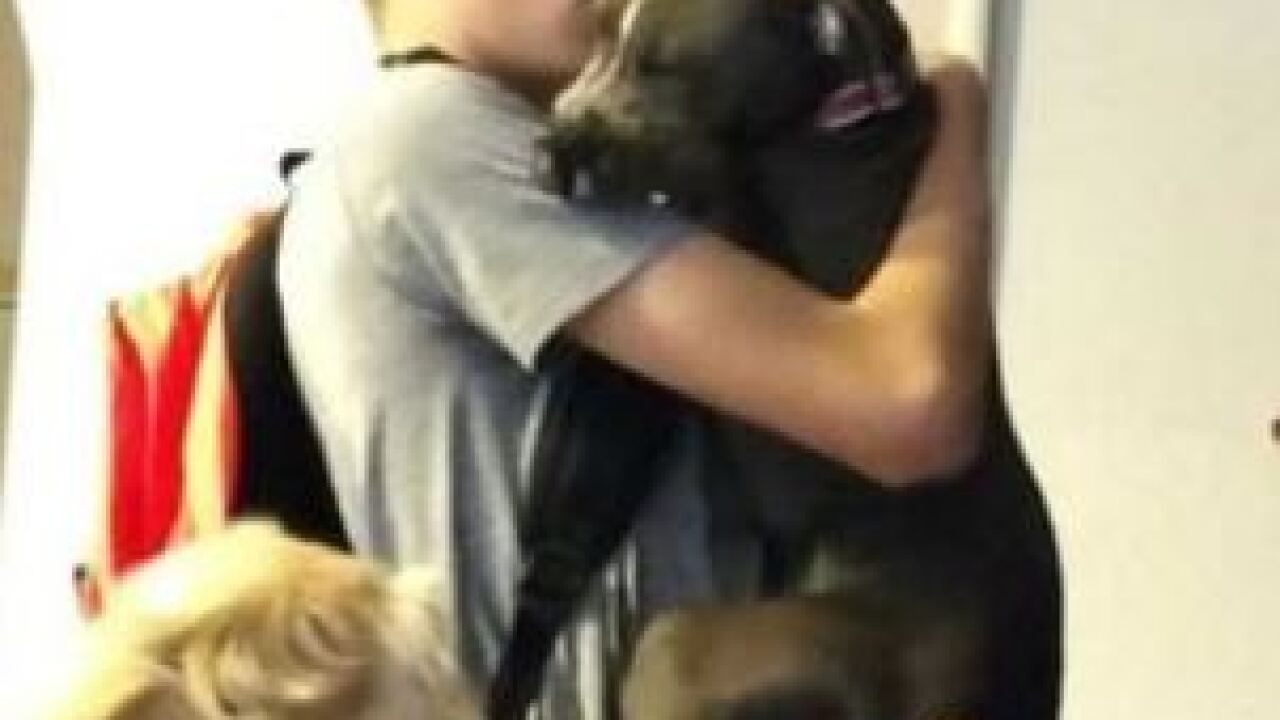 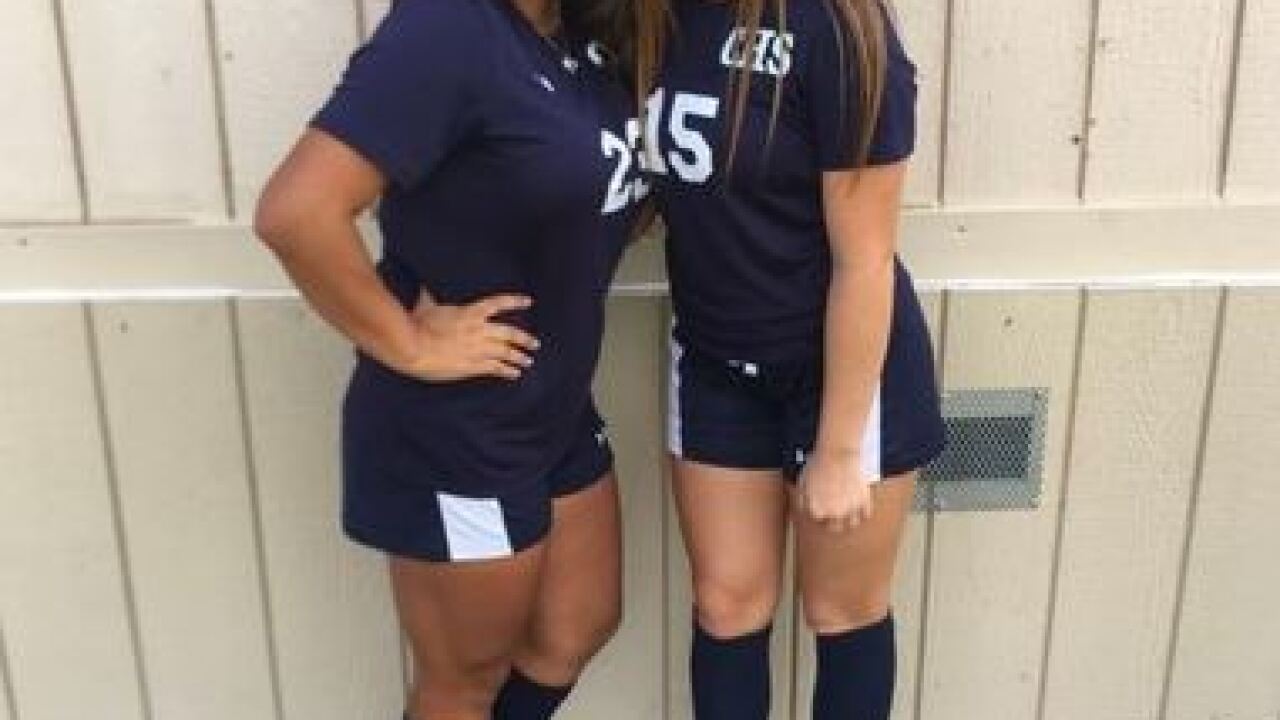 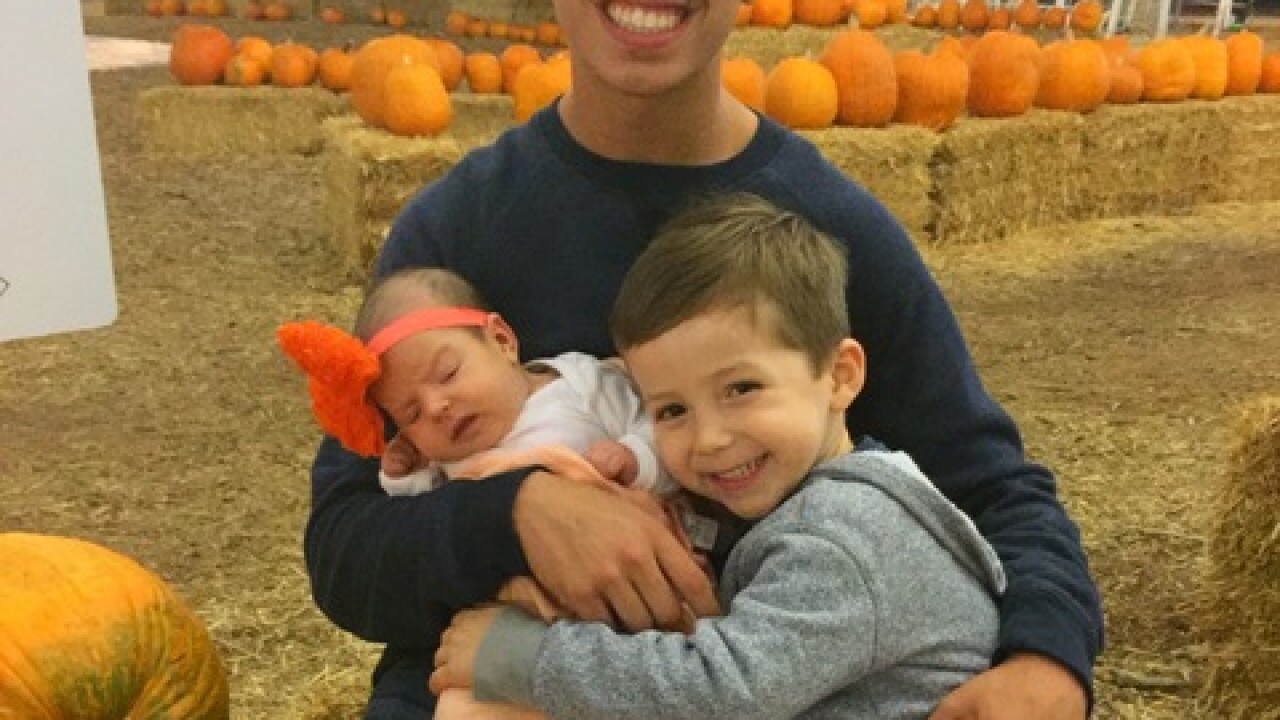 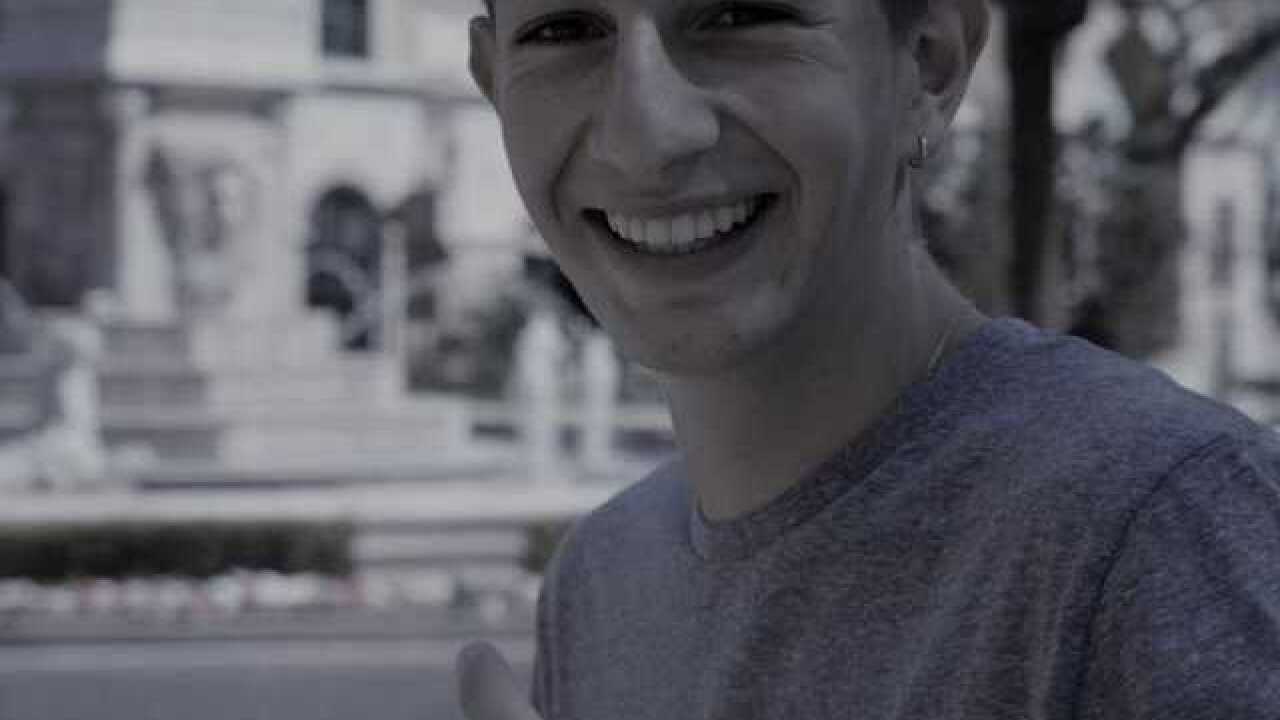 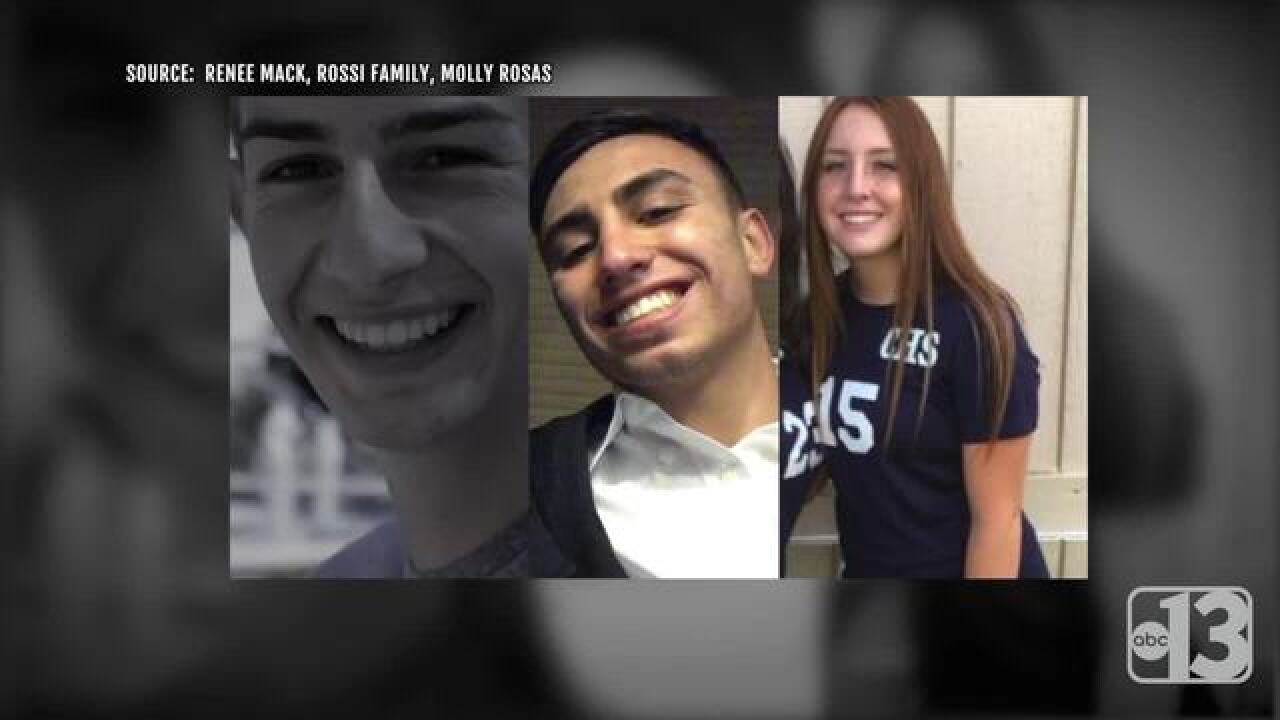 UPDATE APRIL 3: The woman arrested in a crash that killed 3 Las Vegas teens has posted bail.

Bani Duarte posted $100,000 bail from Orange County Jail on Sunday. No court date has been scheduled yet.

UPDATE APRIL 2: Above the Crust, located at 7810 W. Ann Road, will hold a fundraiser for Dylan Mack and his family on April 7. From 11 a.m. to 7 p.m., all sales and donations will be donated to the Mack family for funeral costs and expenses.

UPDATE MARCH 30: More than 600 friends and family gathered to remember the teens they say will "live on forever" in their hearts and memories.

The crowd took part in a candlelight memorial for the Centennial High School students killed in a California crash Thursday morning. Several friends who were on the spring break trip with the group were in the crowd helping remember their classmates.

Many shared their favorite stories of all three, who they say always made people smile.

"At the end of the day, if you were with Dylan, you were laughing," Tyler McAdams said.

The family saying the outpouring of support is helping in their healing process.

Friends are also planning another memorial for Brooke Hawley Saturday at 6 p.m. at Mountain Crest Park near Durango and Lone Mountain Roads.

According to family, Centennial High School seniors AJ Rossi and Dylan Mack and junior Brooke Hawley were best friends who grew up together.

"They were so excited to go to California for spring break," said AJ's sister Allie Rossi.

Rossi said her brother was just several months away from graduation and wanted to study to become a firefighter. Dylan Mack,18, had aspirations of doing the same.

"He doesn't even get that chance to go to college," Allie Rossi said.

Rossi described her brother as being a 17-year-old full of life and someone who could see the brighter side of things, despite the tragedy he had faced. AJ's mother passed away when he was 5 years old.

"Instead of letting it make him weaker it made him stronger," Allie Rossi said.

Several Centennial High School students gathered at Rossi's home Thursday night to remember the teens. The family has set up a GoFundMe account for AJ's family.

Two vigils are set for the teens on the following days. The first will be held at 6 p.m. Friday night at Knickerbocker Park following another vigil Saturday night at 6 p.m. at Mountain Crest Community Center.

The teens' vehicle was hit by a car driven by a 27-year-old woman named Bani Duarte, according to ABC7.

It happened around 1 a.m. Thursday on the Pacific Highway in Huntington Beach. Police say the teens' car was at a stoplight when it was hit. Duarte was arrested by the Huntington Beach Police Department. It is believed she was driving under the influence.

A fourth person was transported to a nearby trauma center and is currently believed to be stable.

Two male teens and one female teenager were killed. The identities of the teens have not been officially released.

R.I.P Brooke Hawley, Aj, & Dylan. You will be missed dearly! I will cherish the moments we shared together forever. I love you. ❤️👼🏽 pic.twitter.com/l6f53Coa34

This is a developing story and some details may change as more information is received. Check back often for updates.

Centennial lost 3 wonderful kids last night, our hearts are out to everyone affected by this we are so sorry for what everyone is going through❤️ please be safe for the rest of spring break and hold your loved ones close