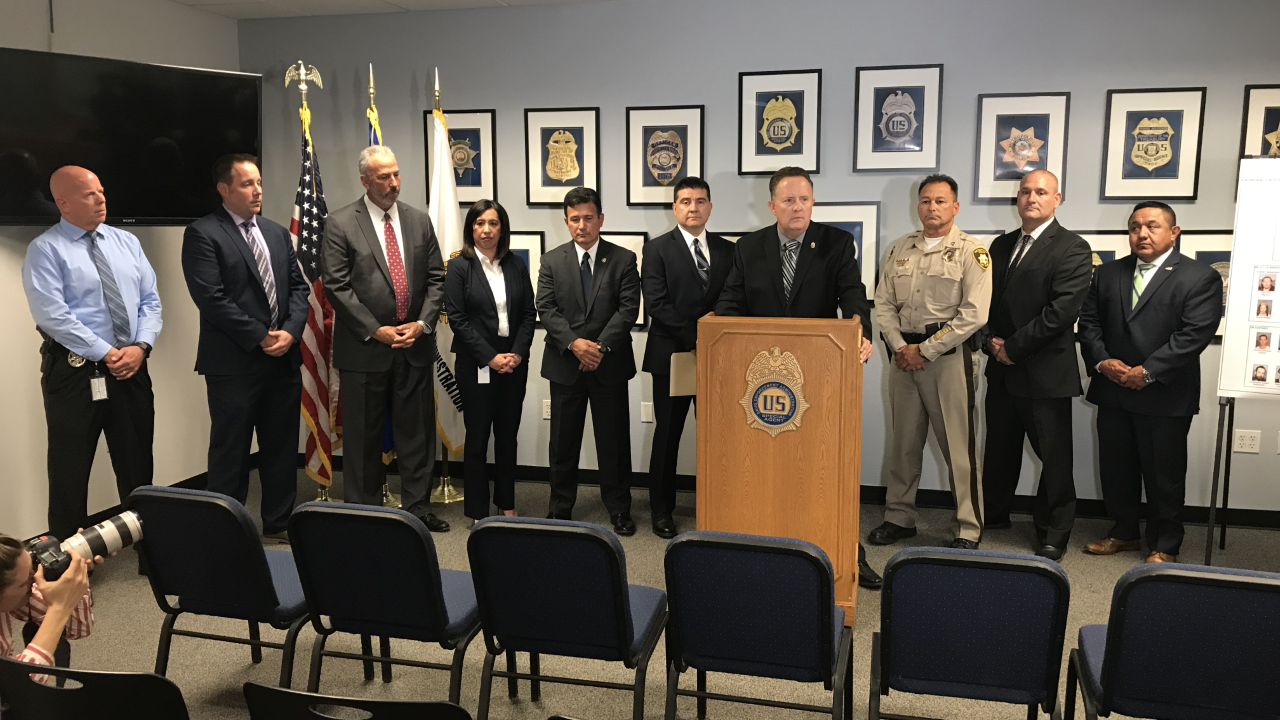 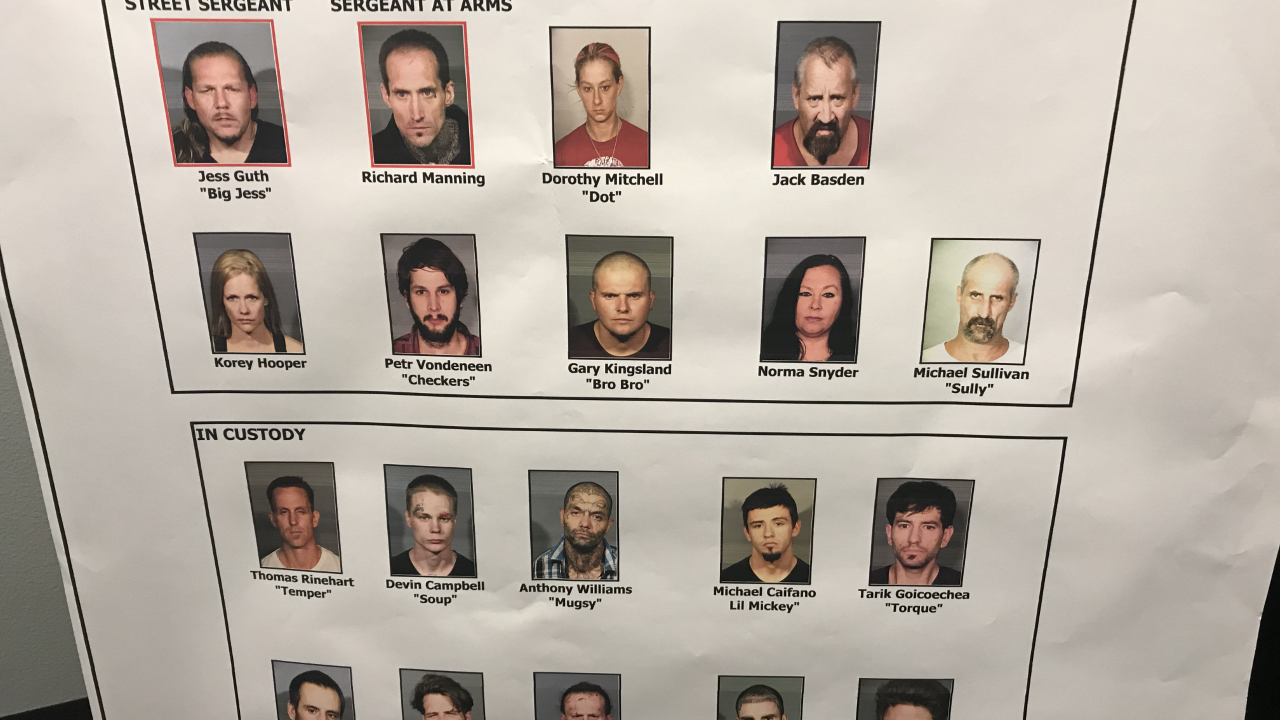 The Clark County Gang Task Force and Gangs Major Case Team for the Las Vegas Metropolitan Police Department will hold a press conference at 1 p.m. Wednesday to announce the takedown of the Aryan Warrior gang in Las Vegas and throughout the Nevada State Prison System.

WATCH THE PRESS CONFERENCE BELOW

RELATED: Who are the Aryan Warriors?

23 members or associates have been charged with various crimes, including 24-year-old Devin Campbell and 38-year-old Christopher Ashoff.

“It became apparent during our investigation that the Aryan Warriors were heavy involved in illegal and violent activities throughout the Nevada prison system, which directly impacted violence occurring in our Las Vegas valley streets and community,” says Captain John Leon, LVMPD.

Ashoff and Campbell have been tied to a pair of killings in January 2019. Their victims were identified as Juan Gonzalez-Cruz and Thomas Glenn. The killings happened in southeast Las Vegas and North Las Vegas.

RELATED: Man shot by police in Summerlin charged with 2 murders

Two other men -- Anthony Williams and Tarik Goiccoechea -- have been indicted for the kidnapping and murder of Andrew Thurgood in February 2016.

“We don’t for see any other violence with this gang but we do have mechanisms in place if they do try to come back up again, we can quickly get all of these resources back on the same page to quickly put an end to that violence,” says Lt. Reggie Rader, LVMPD Gang Unit.