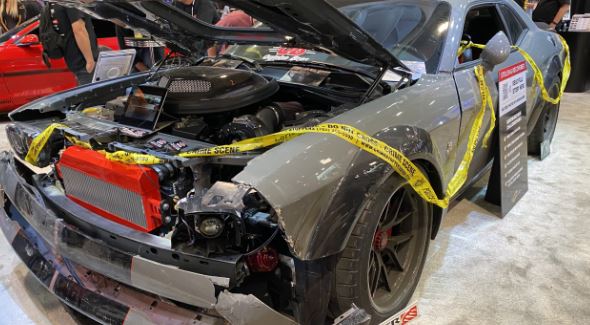 North Las Vegas Police arrested 33-year-old Jesse Grano on Nov. 5 for the theft of a car and ramming a Nevada Highway patrol vehicle inside of a parking garage. 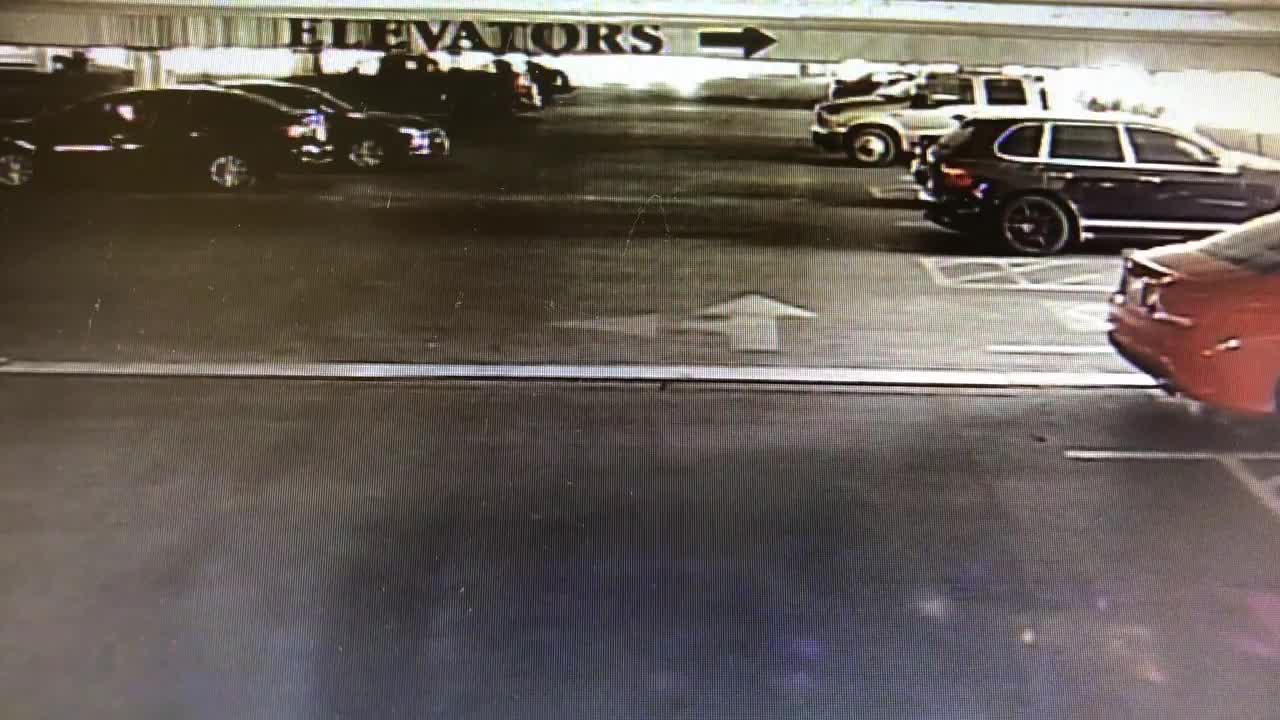 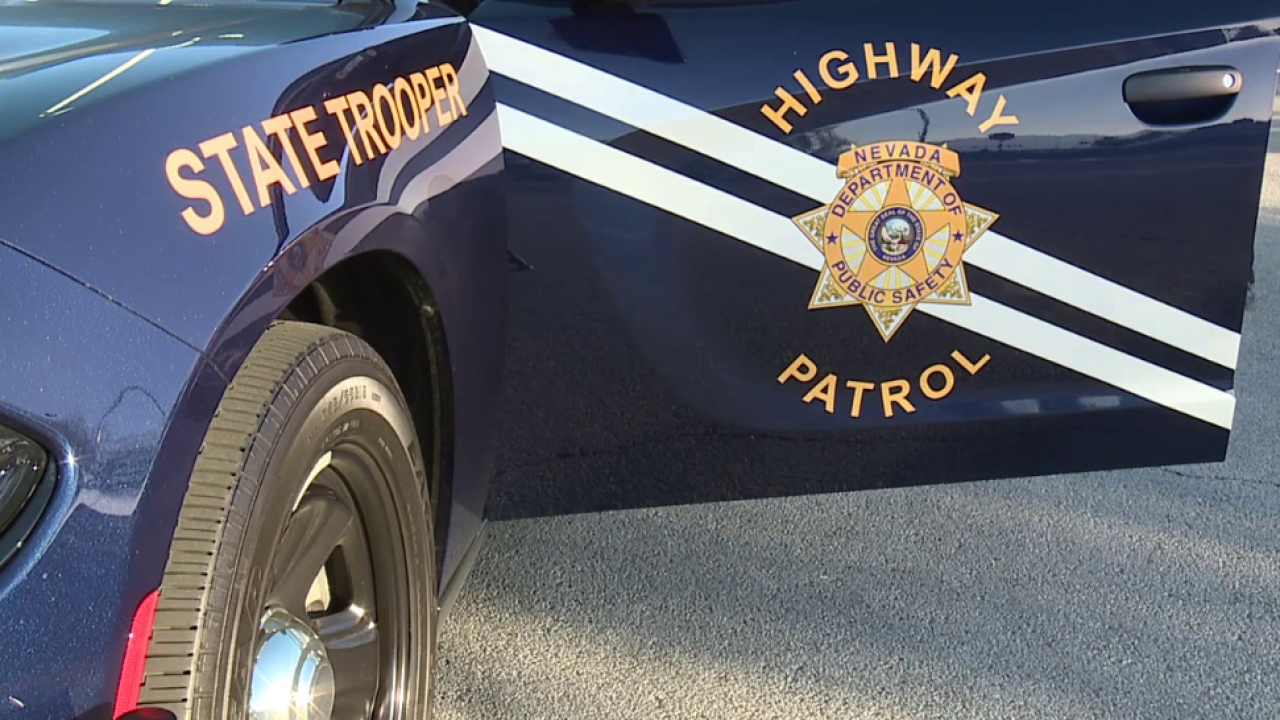 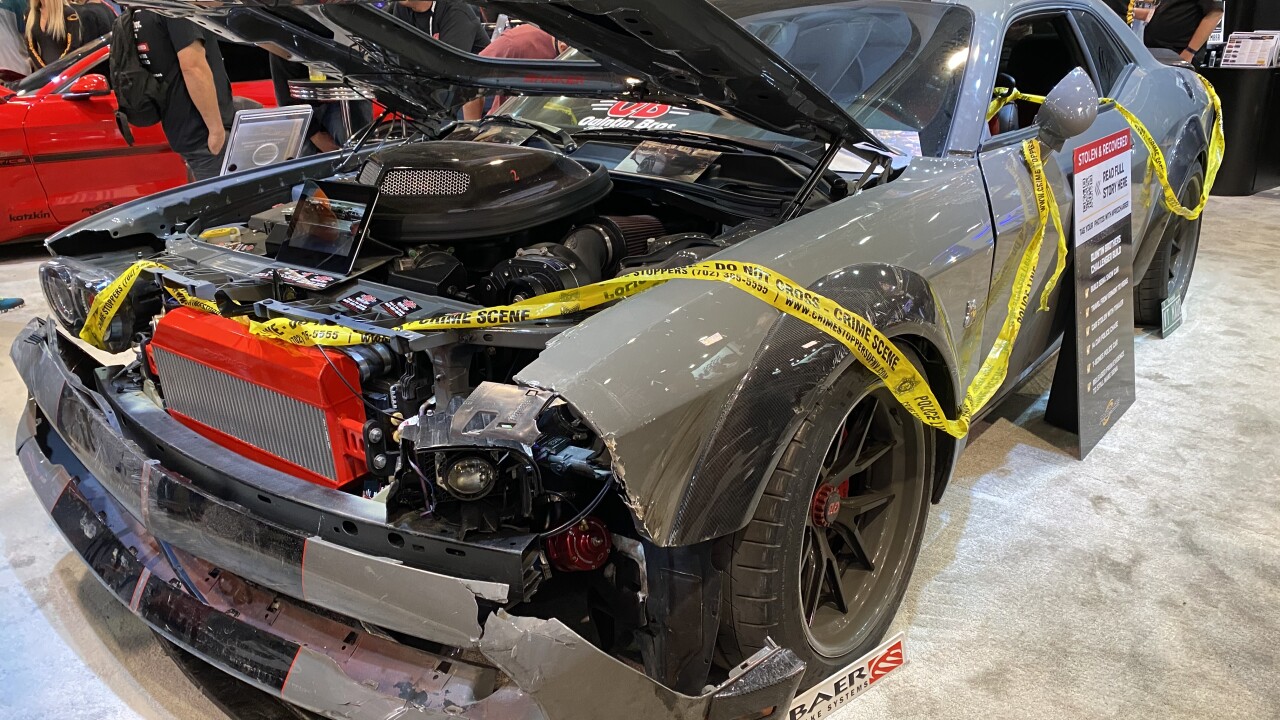 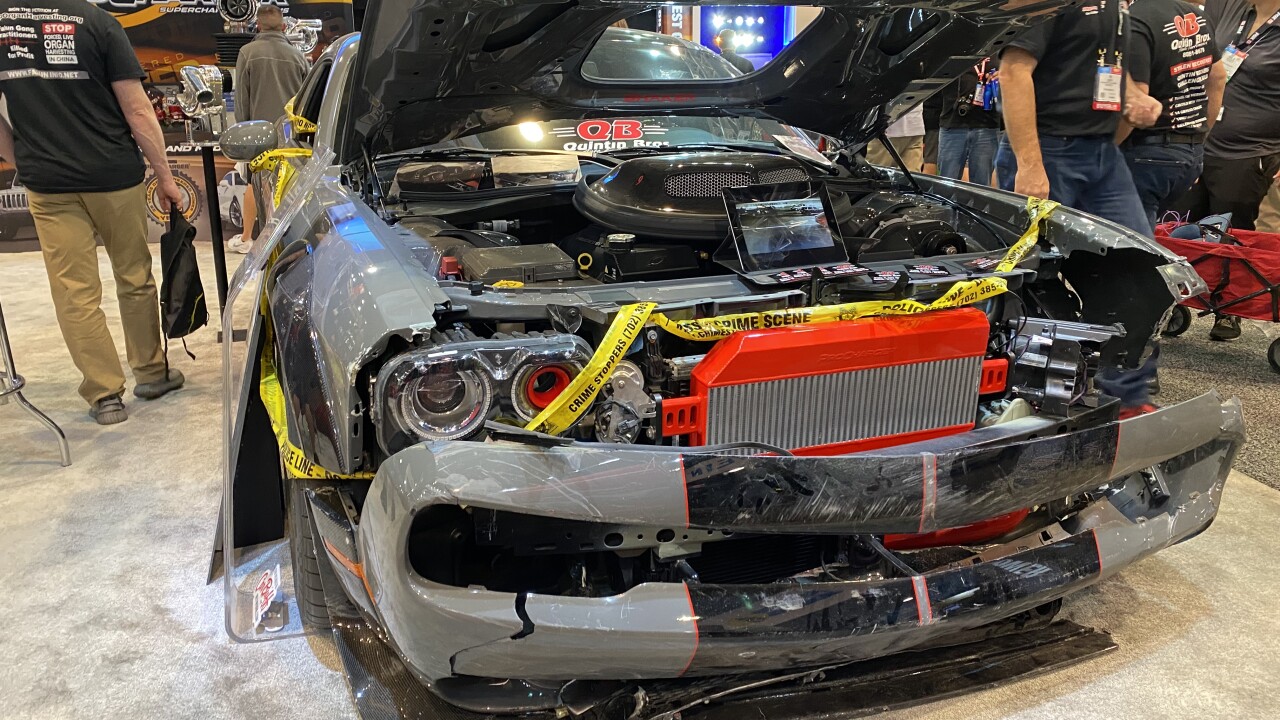 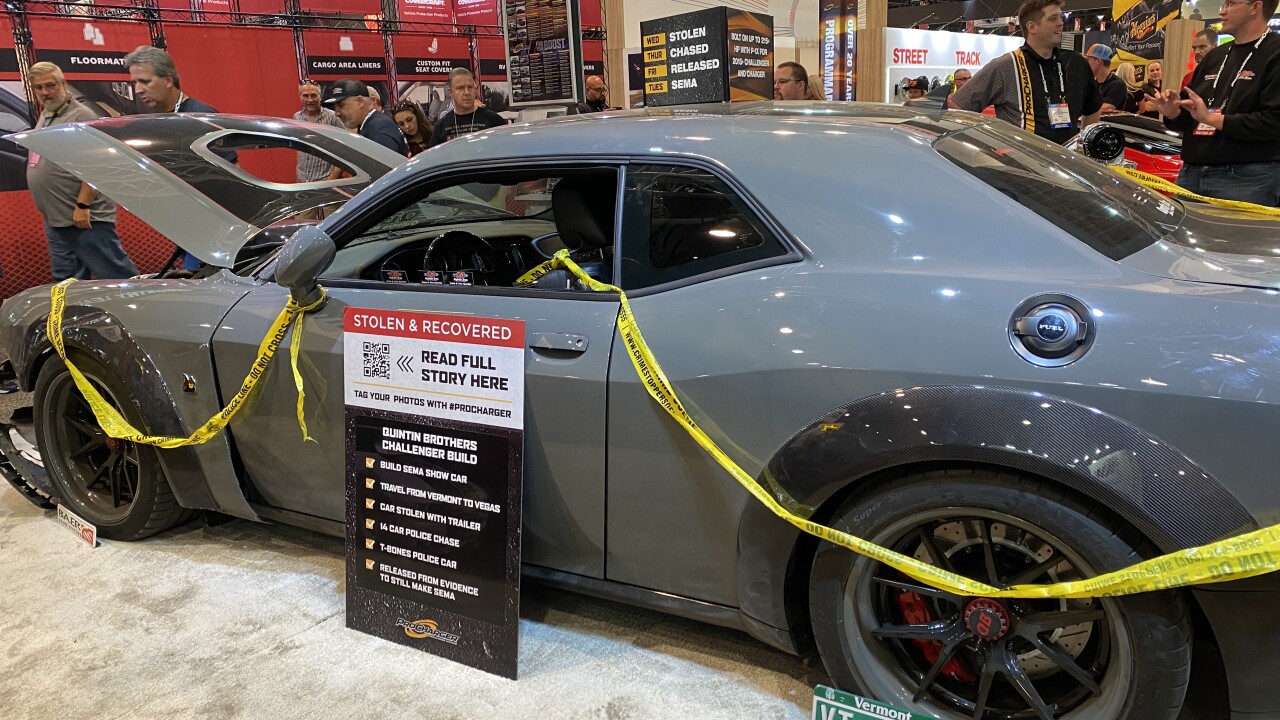 UPDATE NOV. 5: North Las Vegas Police arrested 33-year-old Jesse Grano on Nov. 5 for the theft of a car and ramming a Nevada Highway patrol vehicle inside of a parking garage.

The car was a high-performance vehicle that was scheduled to debut at the SEMA (auto) Show at Las Vegas Convention Center this week.

ORIGINAL STORY
The Nevada Highway Patrol is searching for a suspect wanted in connection with stealing a vehicle and using it to ram a patrol car.

The incident took place on Wednesday at about 11:30 a.m when NHP dispatch alerted troopers of an attempt to locate a stolen vehicle.

The vehicle description was of a custom gray Dodge Challenger last seen in the area of I-15 and Sahara.

A trooper then located the vehicle inside a parking structure at the Rio hotel-casino. However, before the trooper could exit his vehicle, the Challenger rammed the patrol car.

The trooper was not injured, but the Challenger left the scene with authorities locating it abandoned a short time later at the Boulevard Mall.

The vehicle was a Quintin Bros. Auto and Performance, Dodge Challenger from Willston, Vermont. Troopers said it was given back to the owners after the incident as the owner plans on displaying the vehicle at the SEMA Car Show - with the damage.

The vehicle has over 1,000 horsepower and was in town for next week's car show. It was first reported stolen Wednesday morning from the overflow parking lot of the Main Street Station hotel-casino, according to NHP.

Authorities described the wanted driver in the incident as a Hispanic man, heavyset, under 6-feet tall with a goatee, and was last seen wearing a red No. 32 Barlow 49s football jersey along with khaki shorts.

He was last seen boarding an RTC bus on Maryland Parkway, near the Boulevard Mall, according to troopers.

Authorities said they were able to obtain a photo of the man's face from the Plaza Hotel security cameras while he was in another stolen vehicle the night the Challenger was reported as stolen.

That stolen truck was recovered Thursday morning, according to NHP, and not affiliated with SEMA.

Currently, the suspect is facing charges of aggravated assault with a deadly weapon on a public officer, felony eluding, possession of a stolen vehicle, and burglary.

Anyone with information on the identity of the suspect was urged to contact Crime Stoppers at 702-385-5555,