A woman is speaking out after her nephew was shot, killed in a wash near Mojave &amp; Desert Inn. Police are searching for the suspects. 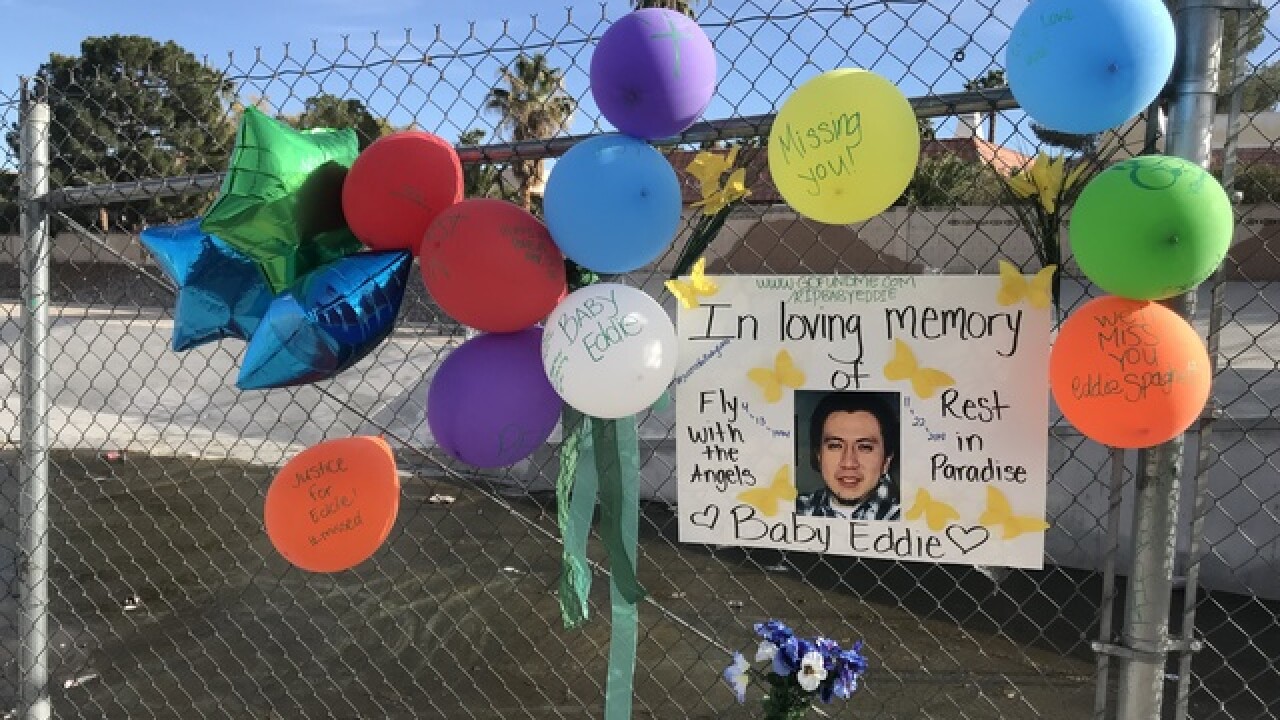 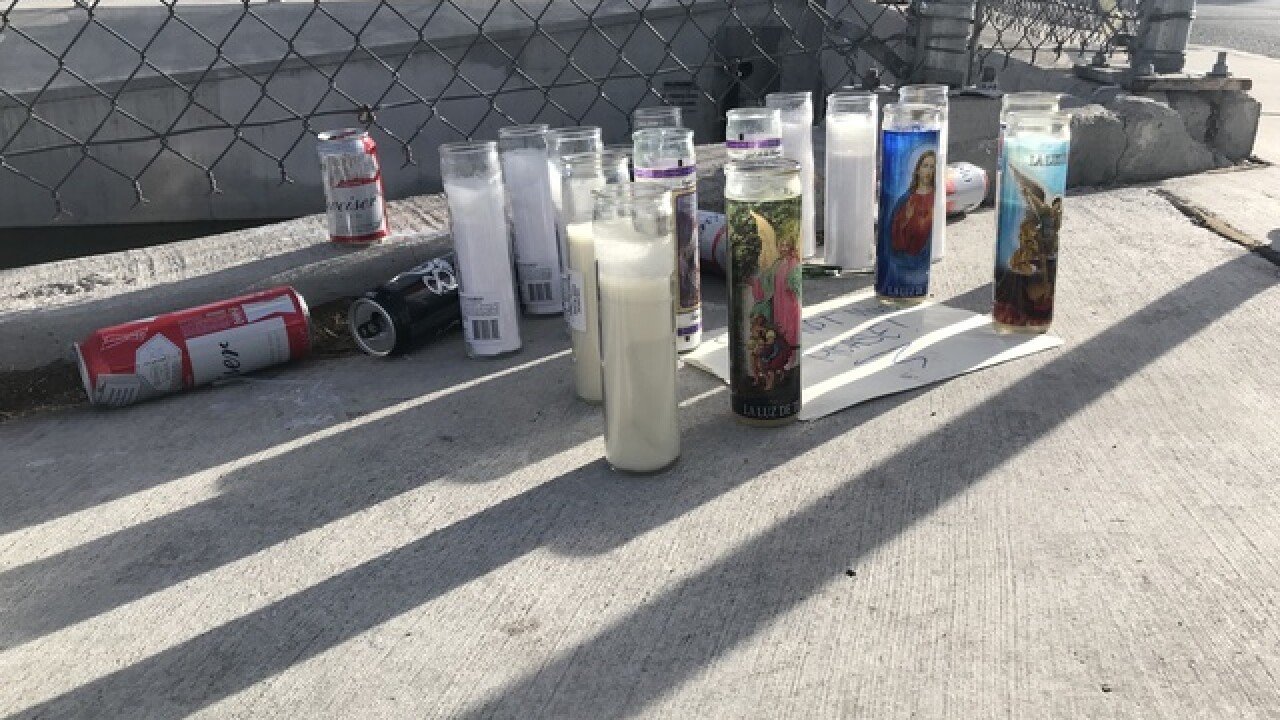 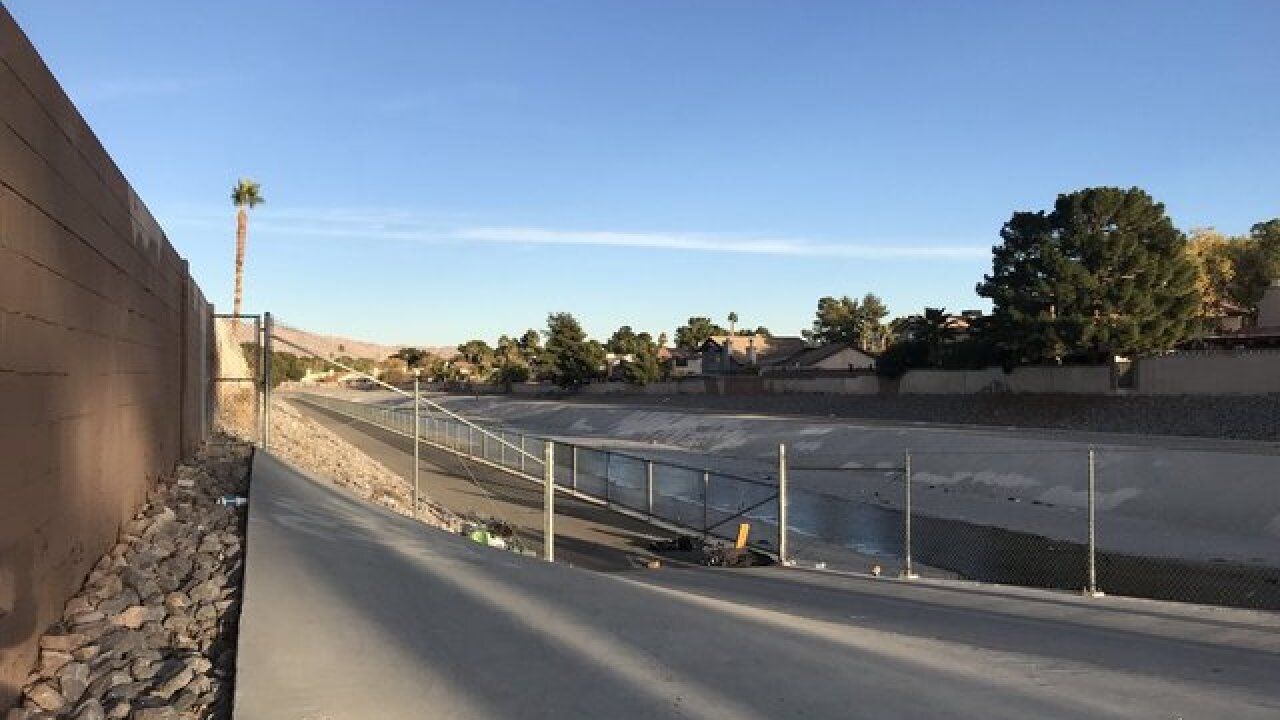 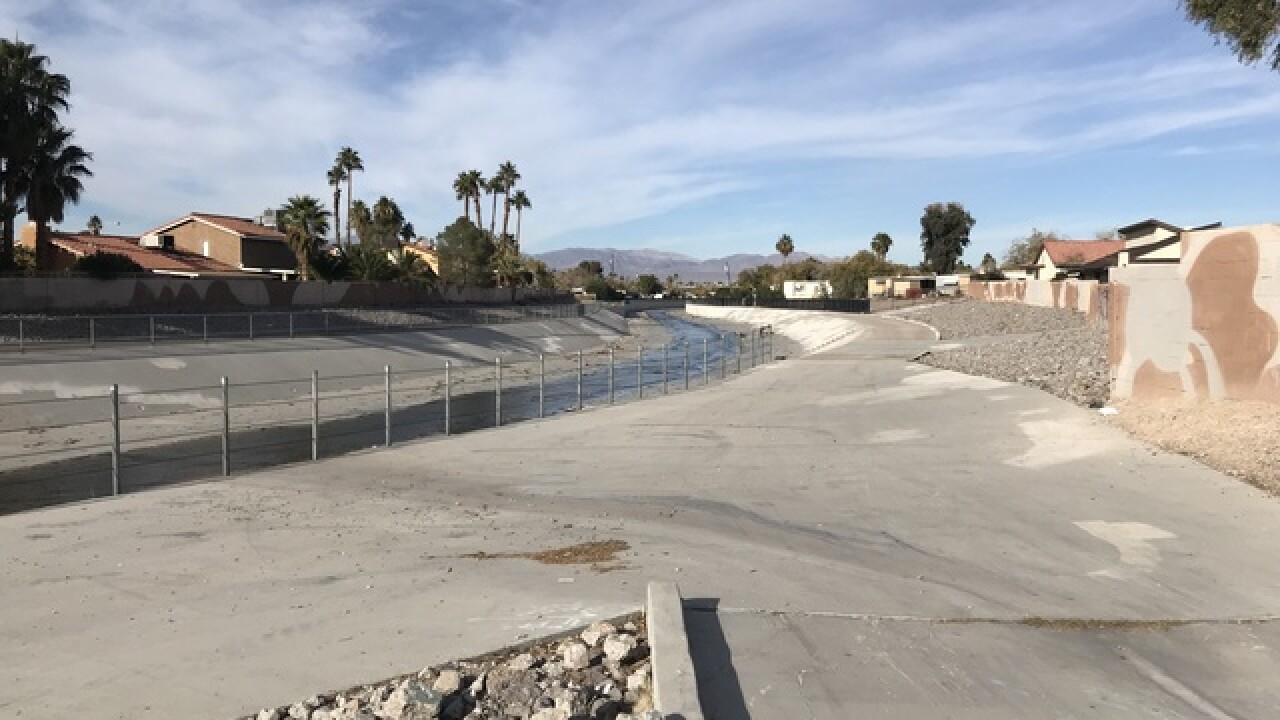 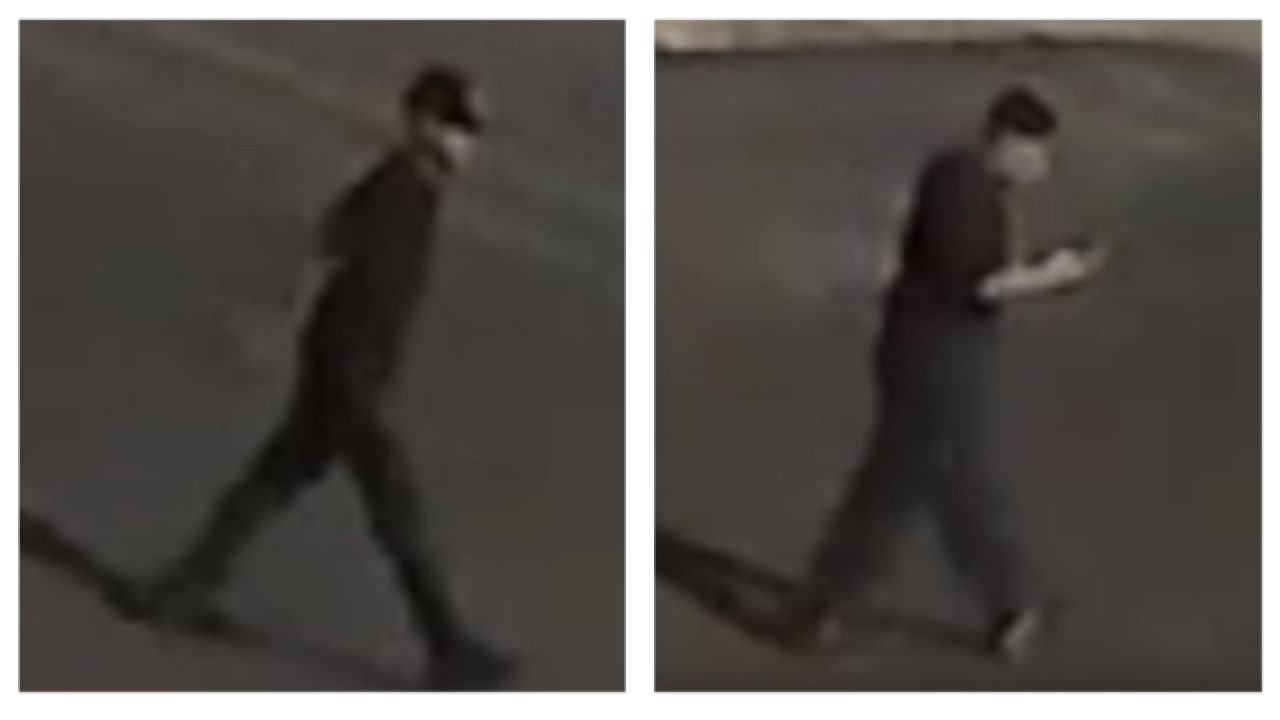 Around 11:40 a.m. Nov. 20, officers were dispatched to a wash located in the 3100 block of South Mojave Road, north of Desert Inn Road, to investigate a report of a man shot.

Arriving officers located a man suffering from a gunshot wound and he was transported to Sunrise Trauma.

On Nov. 22, the man died of his injuries. He has been identified as 24-year-old Jesus Edward Montiel IV. He died of a gunshot wound to the abdomen.

13 Action News spoke with Montiel's aunt and says he was loved by everyone.

“Good and loving, loved by the whole family, aunts and uncles and everyone," says Lorraine.

“I just hope that they’re caught," says Lorraine. "I really hope that they are that if anyone knows anything to please say something.”

A GoFundMe page has also been set up to help the family with funeral arrangements.

Anyone with information about this incident is asked to contact the Las Vegas Metropolitan Police Department Homicide Section by phone at 702-828-3521, or by email at homicide@lvmpd.com. To remain anonymous, contact Crime Stoppers by phone at 702-385-5555.