Police: Man arrested on murder charge after he knocks on door while naked, bloody 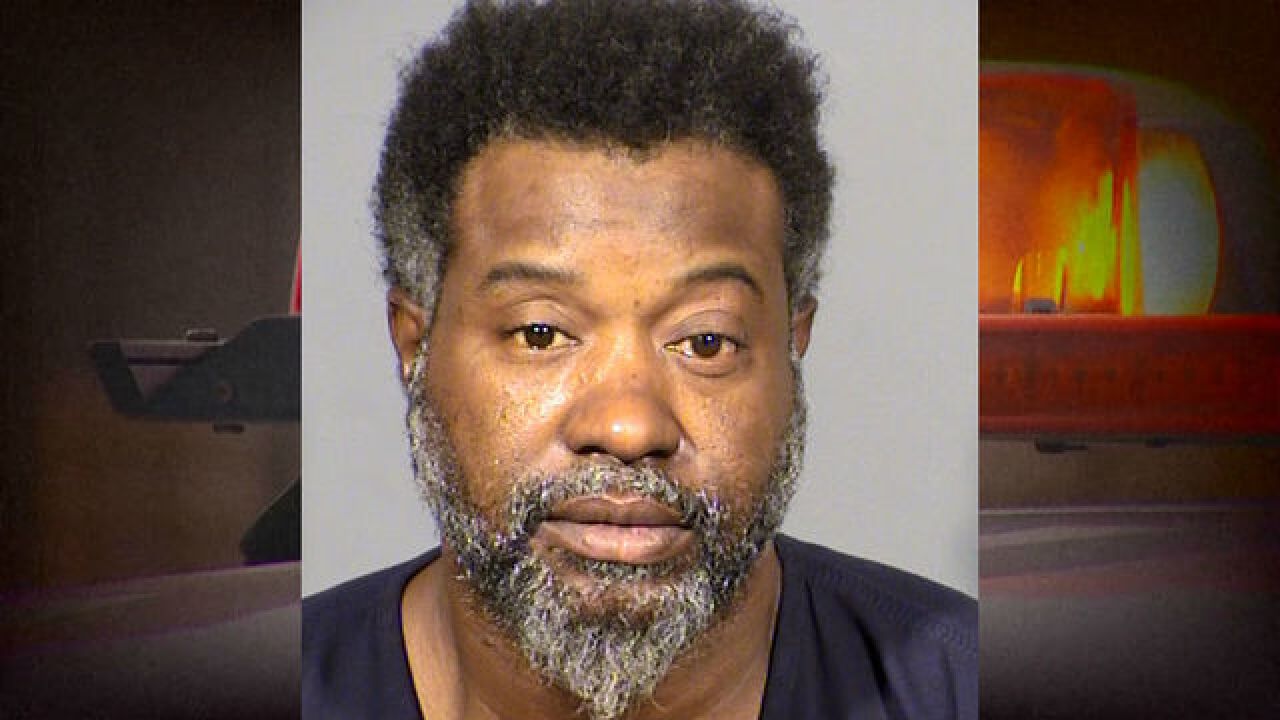 A man has been arrested on murder and sexual assault charges in the death of a woman last weekend.

Around 3:30 p.m. Saturday, patrol officers were dispatched to an apartment located in the 2900 block of Juniper Hills Boulevard, near Vegas Valley Drive and Nellis Boulevard, to investigate a report of a suspicious person. The caller indicated a naked man had knocked on the door and appeared to have blood on him. Arriving officers were directed to one of the apartments and knocked on the door.

The suspect, later identified as 50-year-old Charles Talley, opened the door and allowed officers inside. When officers entered the apartment they saw a woman in the living room who was severely injured.

Officers detained Talley and the woman was transported to Sunrise Hospital where she was later pronounced deceased. She has since been identified as 55-year-old Kelly Deanne Kazoon. The Clark County coroner ruled her cause of death as strangulation and multiple blunt force injuries.

Homicide detectives determined Talley was a previous resident of the apartment but had been recently evicted. The victim was a homeless woman who Talley knew and had brought to the apartment.

As a result of the investigation, Talley was arrested and transported to the Clark County Detention Center where he faces one count of sexual assault and one count of open murder.