Arrests made in Arizona

Police say a couple has been arrested after 5 people were shot with 1 dead in Henderson. 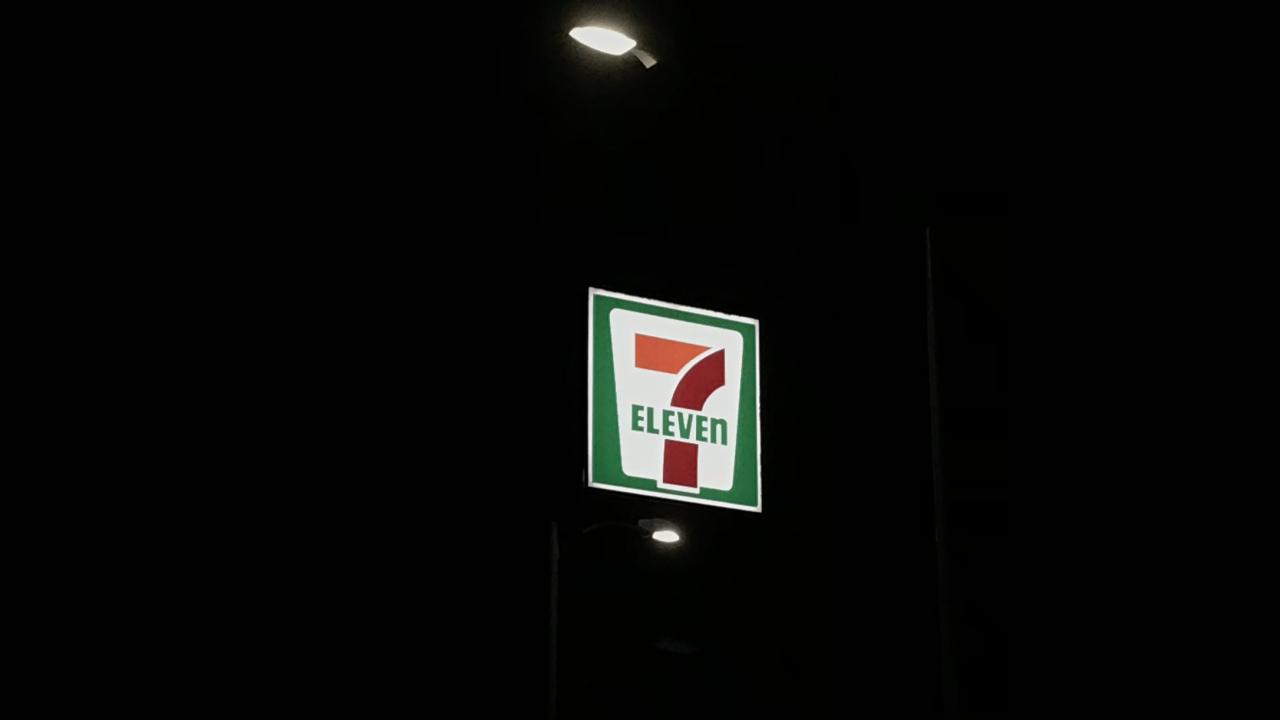 UPDATE DEC. 1: The Clark County Coroner has identified the decedent as 22-year-old Kevin Fanugao Mediola, Jr. from North Las Vegas. Mediola's death was due to multiple gunshot wounds and his death was ruled a homicide.

Shortly before 1 a.m. on Nov. 26, the City of Henderson Police and Fire Departments were dispatched to the 800 block of East Lake Mead Parkway near Warm Springs Road reference a shooting.

Prior to arrival at the scene, Henderson dispatch received several additional calls for service from different victims alleging that they had been shot at.

These additional calls for service were from different locations throughout the City of Henderson.

“They wouldn’t let anybody in this area last night,” said Sarah Matt.

Matt lives near the 7-Eleven where the shooting happened.

“My boyfriend just saw those people alive,” Matt said. “He just left the store and he just saw them.”

The four surviving victims were all transported to an area hospital for treatment and are expected to survive.

Police believe the couple was driving around the city, randomly shooting people with no apparent motive. They were later located and taken into custody for unrelated charges by the Arizona Department of Public Safety (AZDPS).

Thursday evening, AZDPS said troopers were also involved in a shooting on SR-72 outside of Bouse, Arizona, with the possible suspects wanted out of Henderson. Arizona authorities said that situation was cleared but remained under investigation.

The name of the man who was killed in Henderson will be released by the Clark County Coroner’s office.

Thursday's shooting was being investigated as the 13th homicide in the City of Henderson so for in 2020.

Area near the scene: