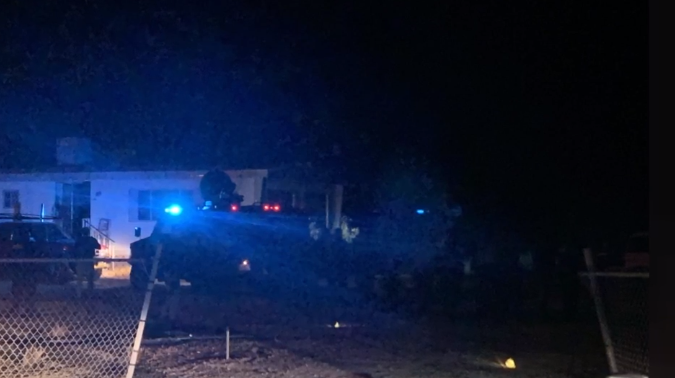 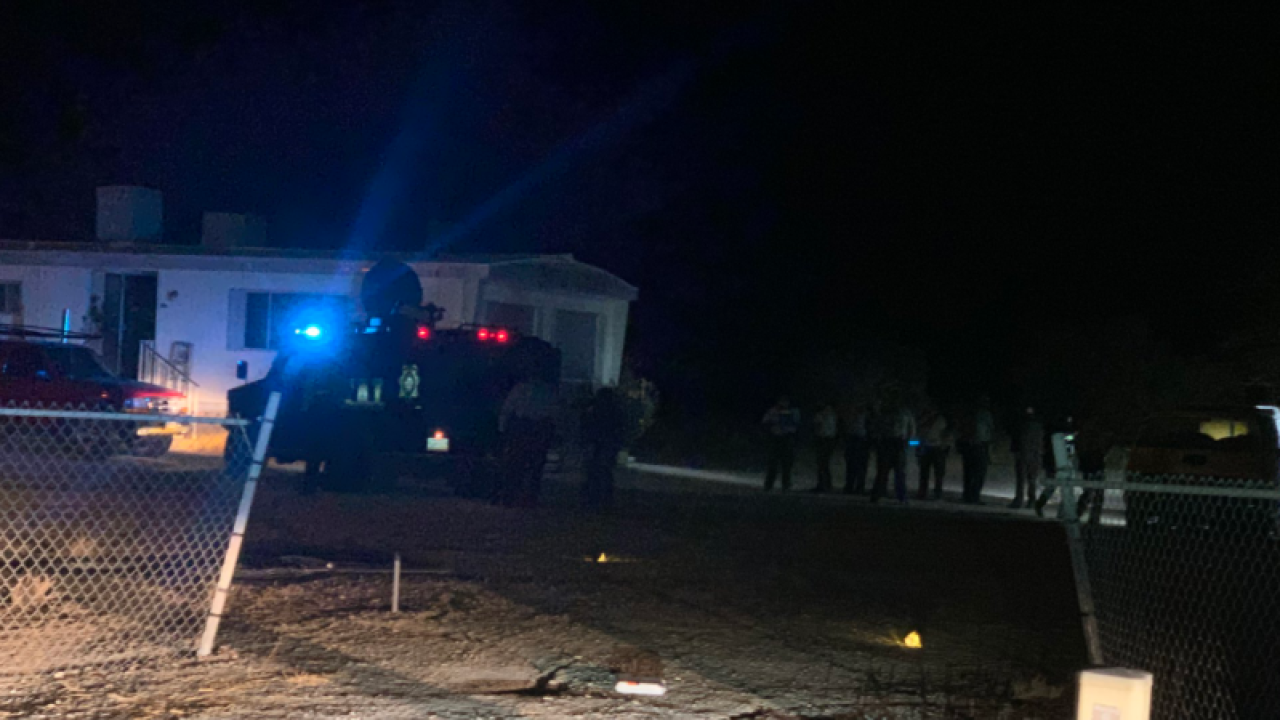 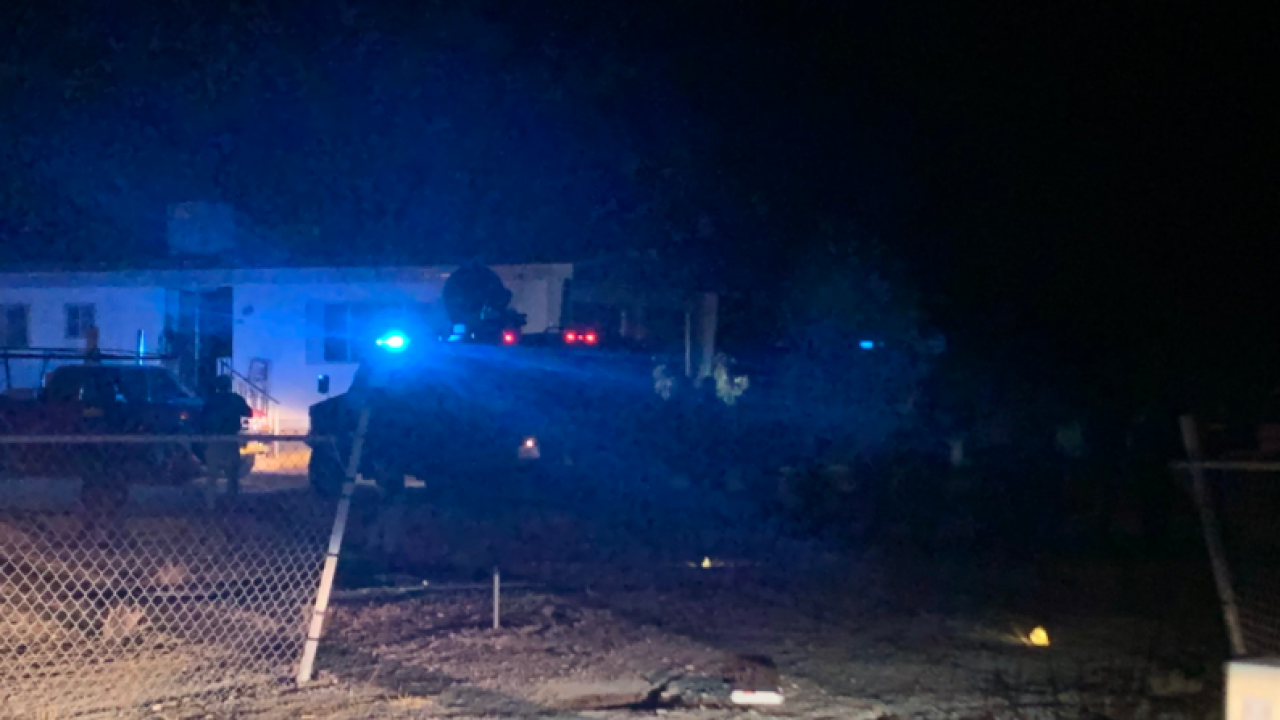 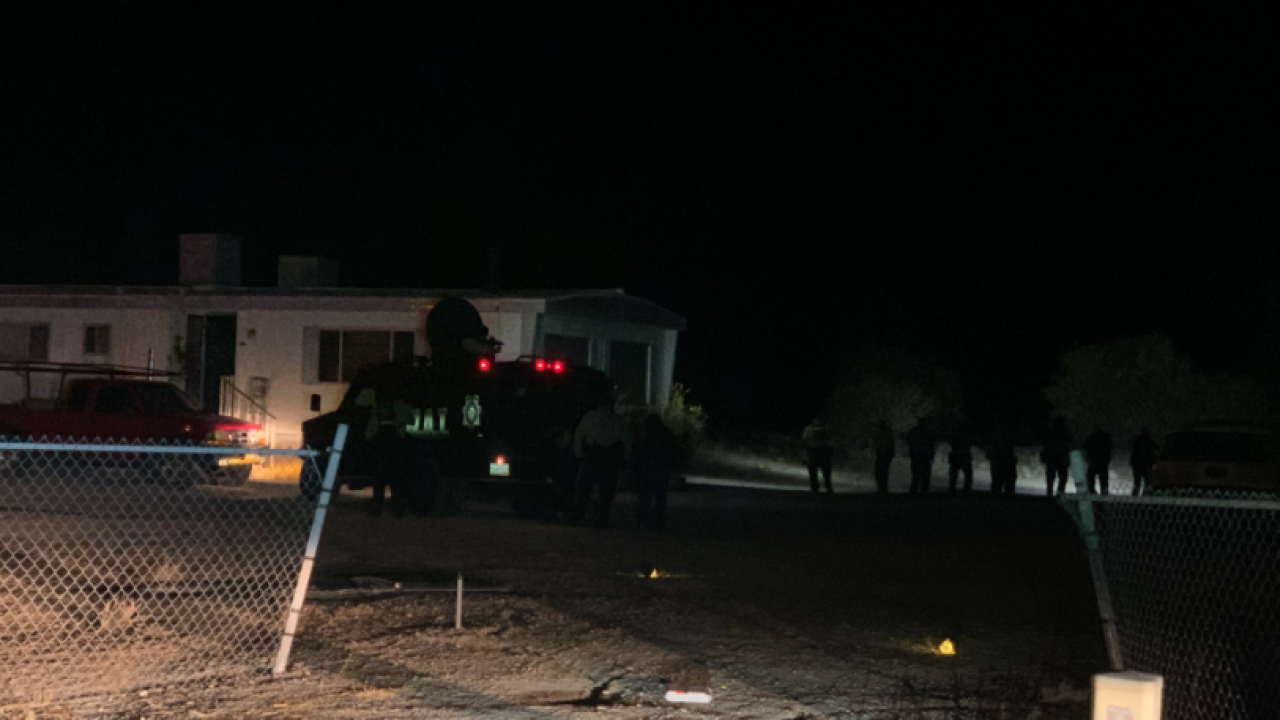 Deputies responded to the scene in the 3200 block of Kings Way, a neighborhood west of State Route 160, first reported just after 5:45 p.m.

Residents were advised to avoid the area.

Eventually, authorities were able to take the man into custody without any injuries reported to officers or the shooter.

The NCSO said officers did not shoot their weapons and thanked the Nevada Highway Patrol, Nevada Parole and Probation, the US Marshall's Office for sending resources along with the Las Vegas Metropolitan Police Department and the Nevada Division of Investigations for its support.

Authorities say the situation remains under investigation and further details will be released in the coming days.

The Pahrump Valley Fire and Rescue was also on standby throughout the incident, according to the NCSO.