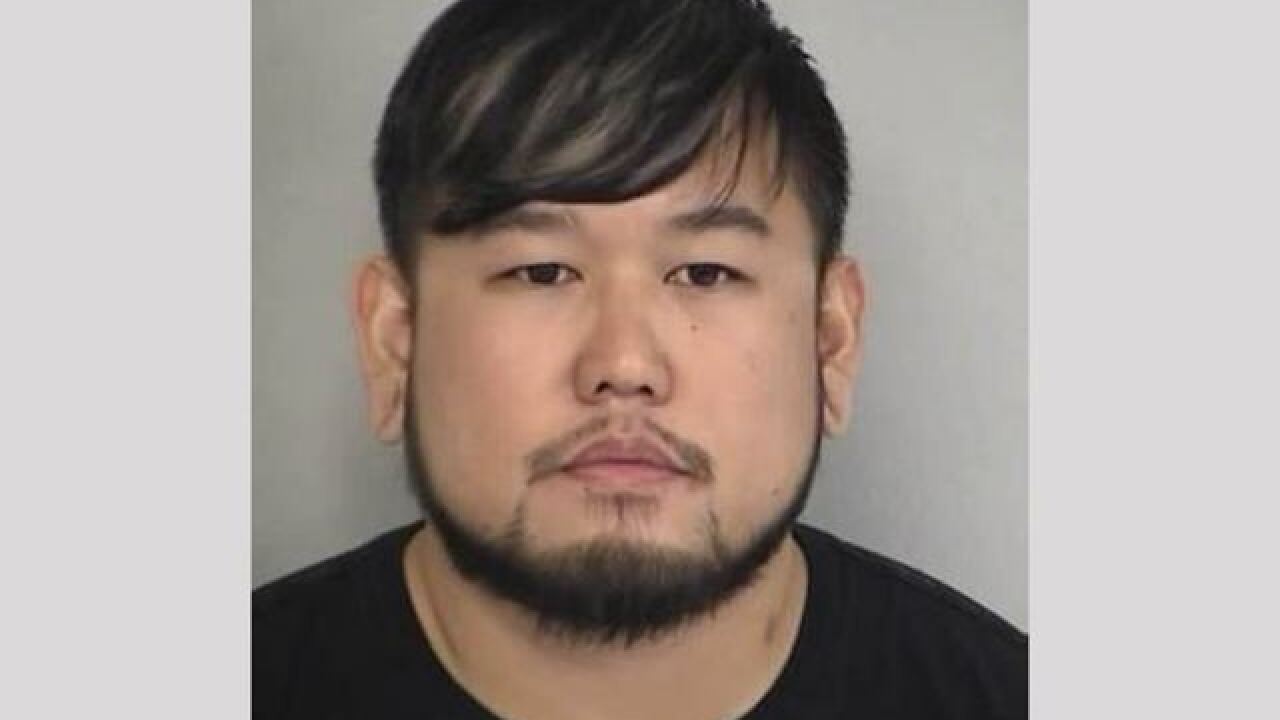 A North Las Vegas man accused of kidnapping and sexually assaulting a girl from Bullhead City appeared in court Friday.

RELATED: Nevada man who wants to be own lawyer skips court appearance

As alleged in the complaint, between Nov. 1, 2015 and Dec. 3, 2015, Kim offered a ride to and kidnapped a 14-year-old girl who was walking down the street in Bullhead City. The complaint states he drugged her and then drove her to his house in North Las Vegas where he locked her in a bedroom. Court documents state Kim repeatedly sexually assaulted her and took photos of the assaults with his iPhone. He also threatened to shoot her with a firearm if she attempted to leave the house.

Around Dec. 3, 2015, she was able to escape from the bedroom and contact law enforcement.

Based on the victim’s description of the suspect and the house, detectives with the North Las Vegas Police Department were able to identify and interview Kim. During a forensic examination of his iPhone, numerous images and videos of child pornography produced by Kim were found.

A preliminary hearing is scheduled for Oct. 12. The maximum statutory penalty is life in prison and a $250,000 fine.

If you have information regarding Jimmy Kim Carter, please contact the nearest FBI field office or local law enforcement. To remain anonymous, call Crime Stoppers at (702) 385-5555, or contact the National Center for Missing & Exploited Children Cyber Tipline at www.cybertipline.org