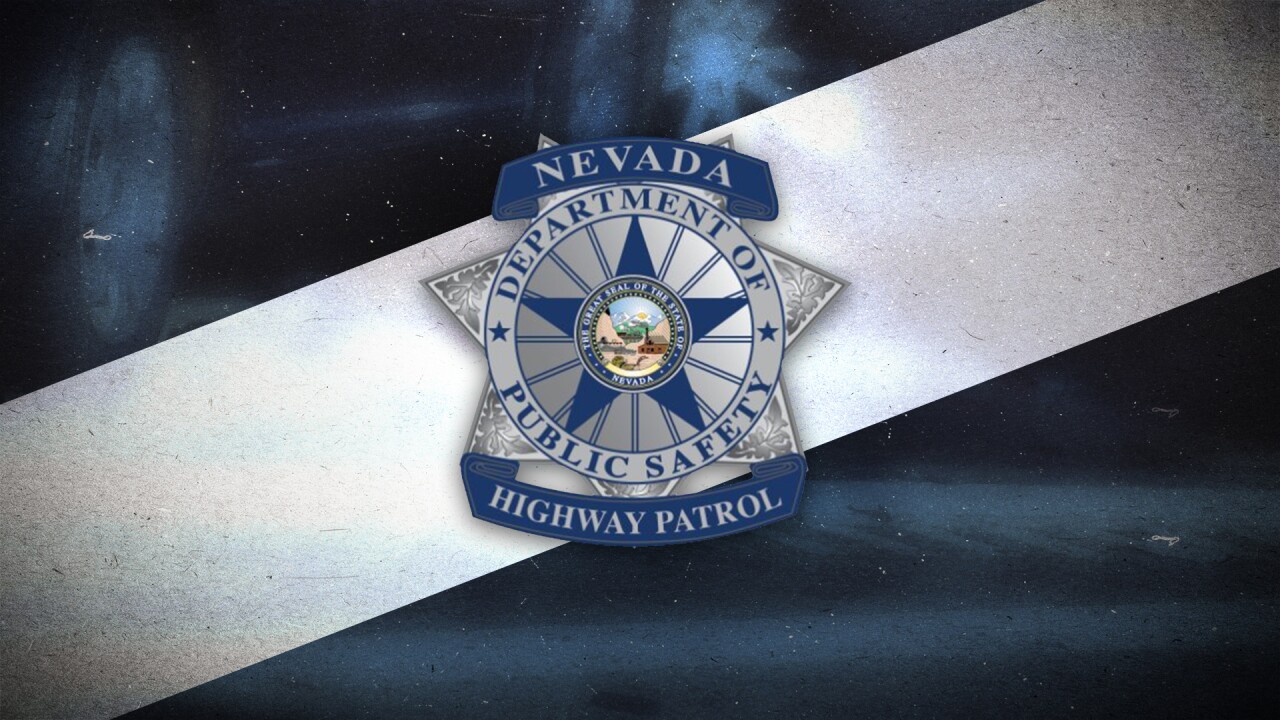 NEVADA (KTNV) — The Nevada Highway Patrol is asking for the public's help with a fatal hit-and-run crash from Tuesday that occurred on Interstate 15 near mile marker 61.

Authorities say between the hours of 7:35 p.m. and 11:40 p m., a vehicle struck a pedestrian who was in the far right travel lane and then took off from the scene.

The vehicle was also traveling in the far right travel lane southbound on I-15, approaching mile marker 61, when the collision happened. And the man was straddling that travel lane and the right shoulder, according to NHP.

The pedestrian was pronounced deceased on the scene.

Wednesday, troopers are seeking the public's assistance and more information on the crash.

Authorities say if anyone who may have witnessed the vehicle (possibly a tractor-trailer or large dual style truck with minor front end damage) in that area during the time of the incident to call them at 702-486-4100 or Crime Stoppers at 702-385-5555.

The crash remains under investigation and was the 31st fatal crash reported in Southern Nevada by the NHP.